Snorkelling the Great Barrier Reef, seeing Sydney Harbour with your own eyes, driving across Nullarbor, swimming with dolphins, four-wheel-driving through unspoiled rainforest… sure, these are experiences you can’t put a price tag on, but wouldn’t it still be nice to save a couple of dollars? All you need to do is follow these 11 money-saving hacks for visiting Australia on the cheap.

Big cities mean big crowds of tourists… and big price tags. But escape the crush of the big smoke and Australia’s country towns — rural gems like Yamba in New South Wales, Port Elliot in South Australia, Dunsborough in Western Australia and Port Fairy in Victoria — are waiting to deliver unique experiences that many visitors miss, and won’t cost a fortune.

In a country as big as Australia, it doesn’t pay to catch a long-distance bus or train – they take forever, the experience isn’t as romantic as great rail journeys elsewhere in the world and it’s not as cheap as you’d expect, either – but there are an abundance of affordable flights on offer with low-cost carriers Tiger and Jetstar, especially if you’re flexible with when you fly (tickets are cheaper midweek and either late at night or early in the morning). Hiring a car for a road trip can be a good budget option, too. 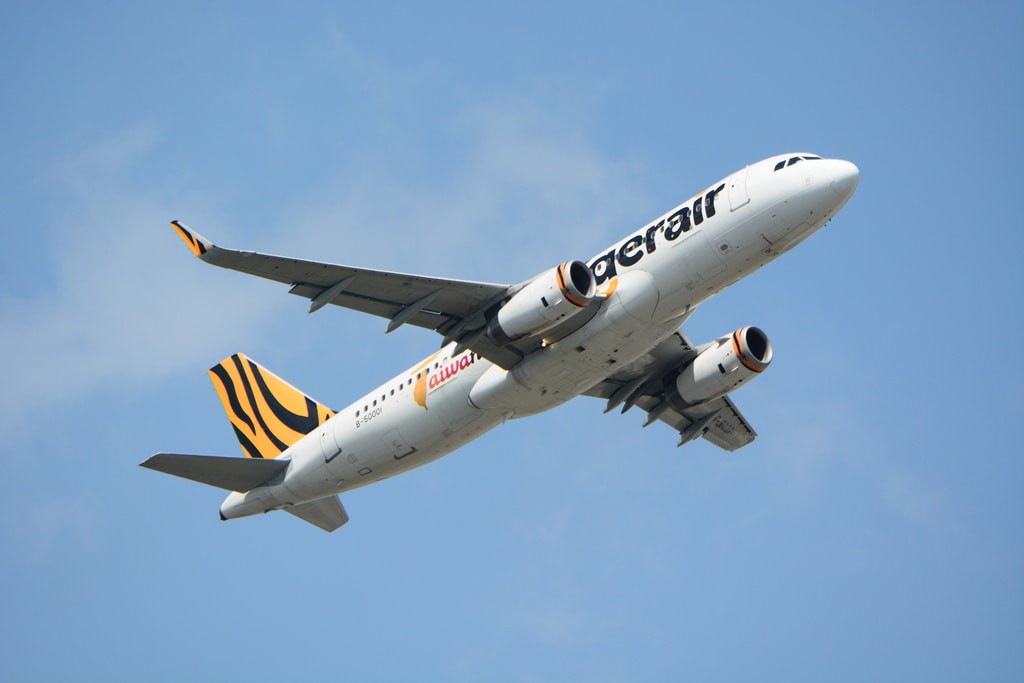 Pubs, bowling clubs, surf clubs, RSL clubs… they’re all quintessentially Australian venues, and they all offer cheap food and drink. ‘Bowlos’ and RSLs (clubs operated by the Returned Services League, supporting military veterans) are the hubs of their local communities and are a great place to find an affordable schooner of beer and chicken schnitzel. Want an even more Aussie experience? Find a beach or a park with barbecue facilities, grab some sausages from the shops and have your own Aussie barbie in the great outdoors.

You haven’t spent thousands of dollars to come halfway across the world to Australia only to be too tight to fork out a couple of hundred dollars on the tour you had your heart set on – so just be aware of how much you need to budget to afford it. Climbing the Sydney Harbour Bridge, snorkelling the Great Barrier Reef, shark-cage diving in Port Lincoln, four-wheel-driving Fraser Island, skydiving over the beach… these are bucket list experiences that are with every cent, but make sure you know how much you need to save up to afford them. 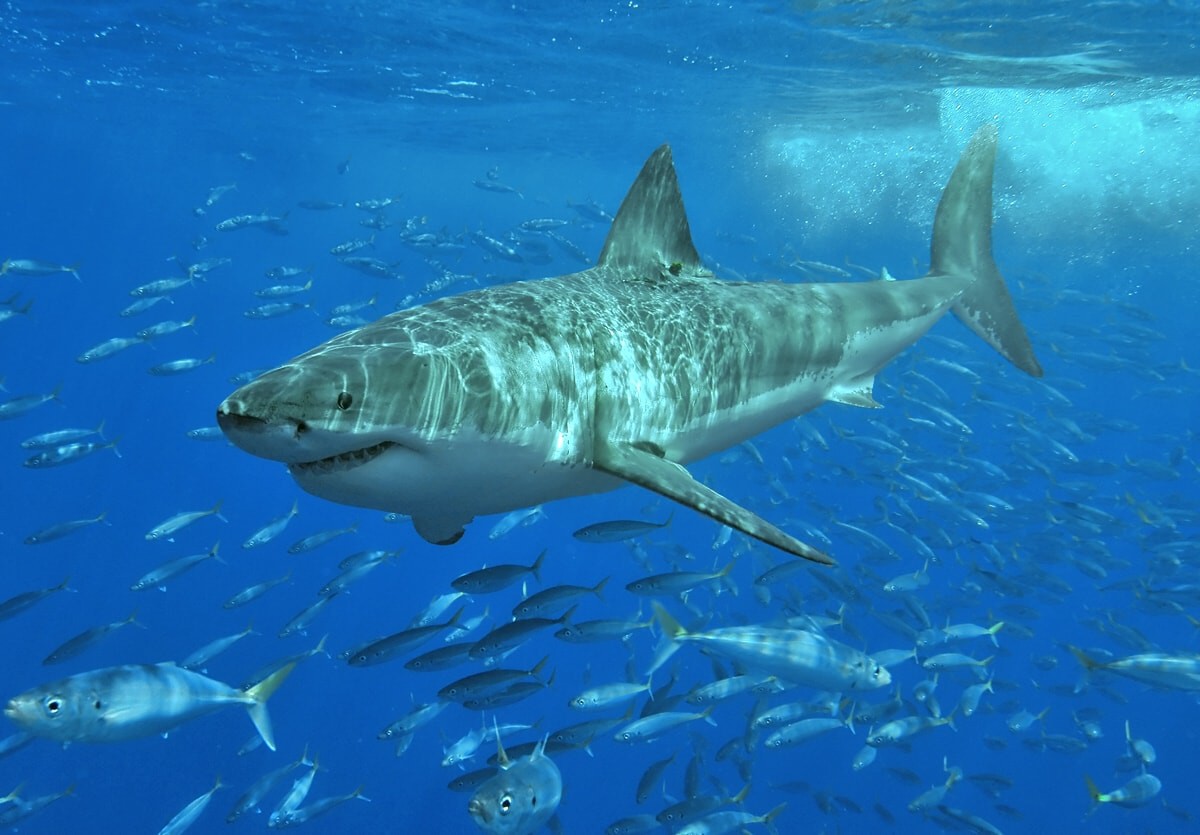 Caffeine is a national obsession in Australia, and people pay for it – the average cup of coffee is going to set you back anywhere between $3.50 and $5, so cutting out this little indulgence can go a long way to stretching your travel budget. Grab a $1 coffee from 7-Eleven if you’re desperate for a fix.

Accommodation will be one of the most expensive components of your Australian trip, but quality hostels provide the best value for money. YHA Australia, in particular, is a network of 80 properties in every state and territory around the country, including converted railway carriages at Sydney’s Central station, the old women’s wing of Fremantle Prison, plus the only resort in Australia with its own wildlife park on site on Magnetic Island in tropical North Queensland. 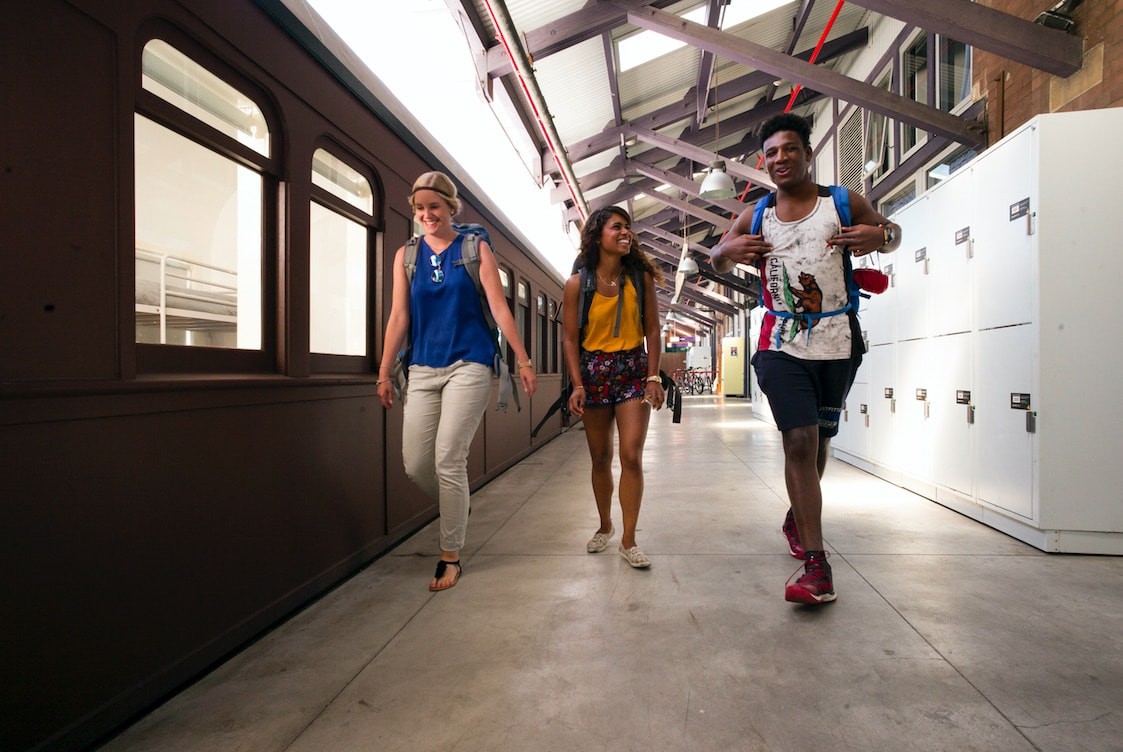 Free internet is like liquid gold when you’re on the road, and there are plenty of places in Australia that offer Wi-Fi. Hostels, pubs, cafes, libraries, fast-food outlets and even public telephones – Telstra’s bright pink phone boxes have been transformed into Wi-Fi hotspots – usually have free Wi-Fi to check your Facebook or load up a map for the day’s sight-seeing.

Cash in on free activities 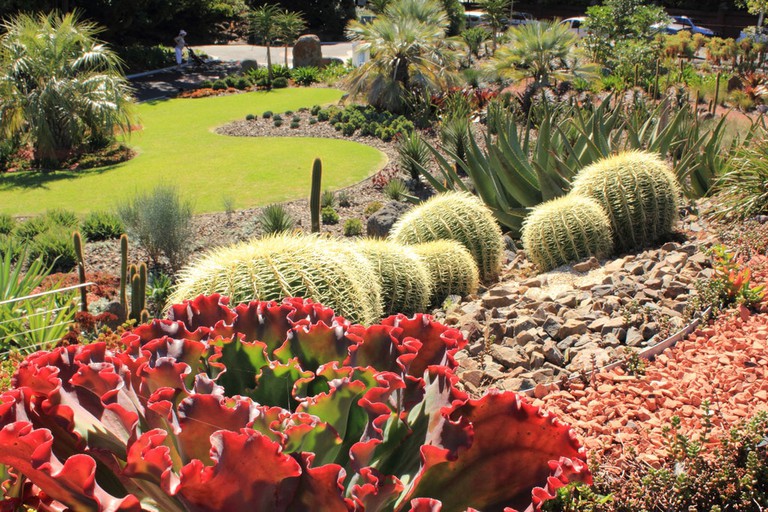 You can save as much as 20 cents a litre by filling up on Tuesday or Wednesday, and avoid petrol stations like the plague on Friday and Saturday when everyone’s hitting the road for the weekend and ‘servos’ sting their customers accordingly. You can save an extra few cents a litre by keeping your supermarket reciept, too – they usually come with a four-cent-a-litre discount that adds up when you’re driving 2500km from Sydney to Cairns.

Places like the Queen Victoria Market in Melbourne, Adelaide Central Market, Hobart’s Salamanca Market and the Fremantle Market in Perth aren’t just great spots to nab a bargain – especially on authentic hand-made souvenirs to take back home, as well as fresh local food – they’re a great free activity, too. 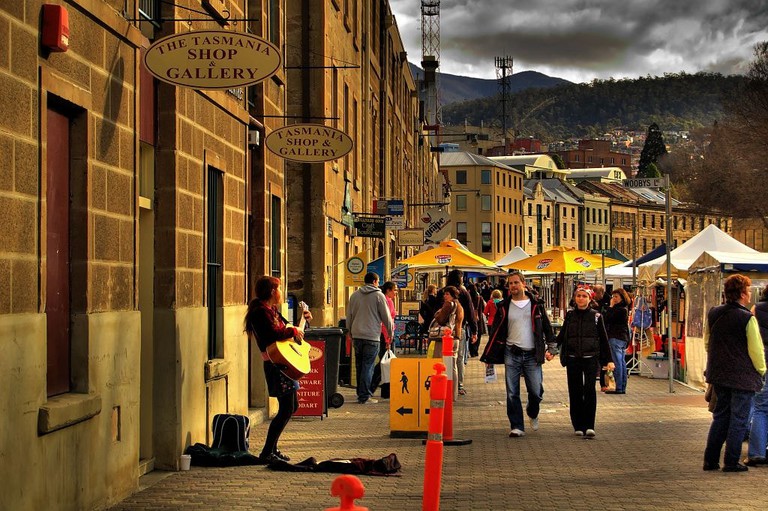 Sorry to sound like your mum, but this is advice that can save you a lot of coin down the track. You really ought to invest in insurance wherever you’re heading, but Australia is a particularly big country that’s home to a lot of outdoorsy experiences and animals with pointy teeth and sharp claws… meaning it’s somewhere you really need a safety net.