For a country that’s home to sharks, snakes, jellyfish, crocodiles and more spiders than an arachnophobe’s nightmare, Australia is actually a very safe place to visit. Well, it is when you follow these six common-sense tips about how to stay safe and sound while travelling around Australia.

Sid the Seagull introduced Australians to this three-step sun safety campaign in 1981, and it’s a message that visitors Down Under need to hear as well: slip on a shirt, slop on sunscreen and slap on a hat. All this sunshine is one of Australia’s biggest drawcards but it also has the potential to burn you to a crisp, so protect yourself by wearing adequate clothing (including sunglasses and a hat), seeking shade in the middle of the day when the sun’s at its harshest, slathering on SPF 30+ sunscreen every couple of hours and drinking plenty of water to avoid dehydration.

Swim between the flags

The sun isn’t the only danger at the beach — strong currents called rips also pose a risk even to experienced swimmers. Keep an eye out for red and yellow flags, which mark out the safest area of the beach to swim, and are patrolled on summer’s days by lifesavers who also wear red and yellow. You won’t need their assistance, though, if you stick to swimming between the flags, resist the urge to swim at night and don’t paddle out beyond your depth. 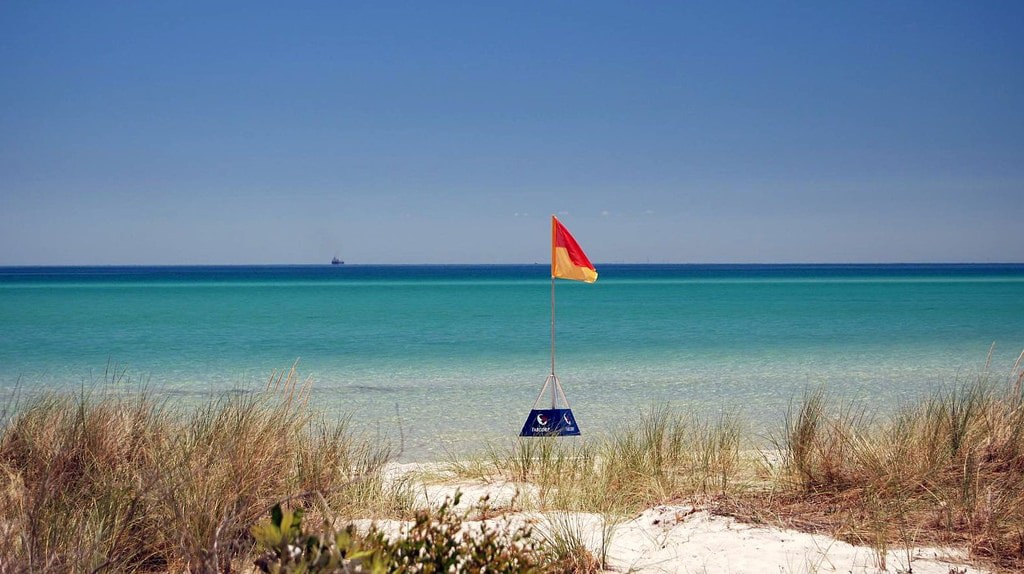 Swim between the flags | © Long Zheng/Flickr

Drop bears might not exist but there are plenty of other native Aussie animals that you need to be careful of. Shark attacks are uncommon — many at-risk beaches are protected by netting — but heed any warning signs before you dive in. Stingers (tiny jellyfish) occupy the northern Australian tropics during summer so stick to stinger-resistant enclosures found at some beaches and wear protective clothing in open waters. Take careful notice of signage around crocodile habitats like rivers and swimming holes in tropical national parks to avoid an unwanted run-in with a croc. Those national parks are also home to spiders and snakes, so stick to worn paths and wear proper footwear to protect yourself, and call emergency services on 000 if you suffer a bite. 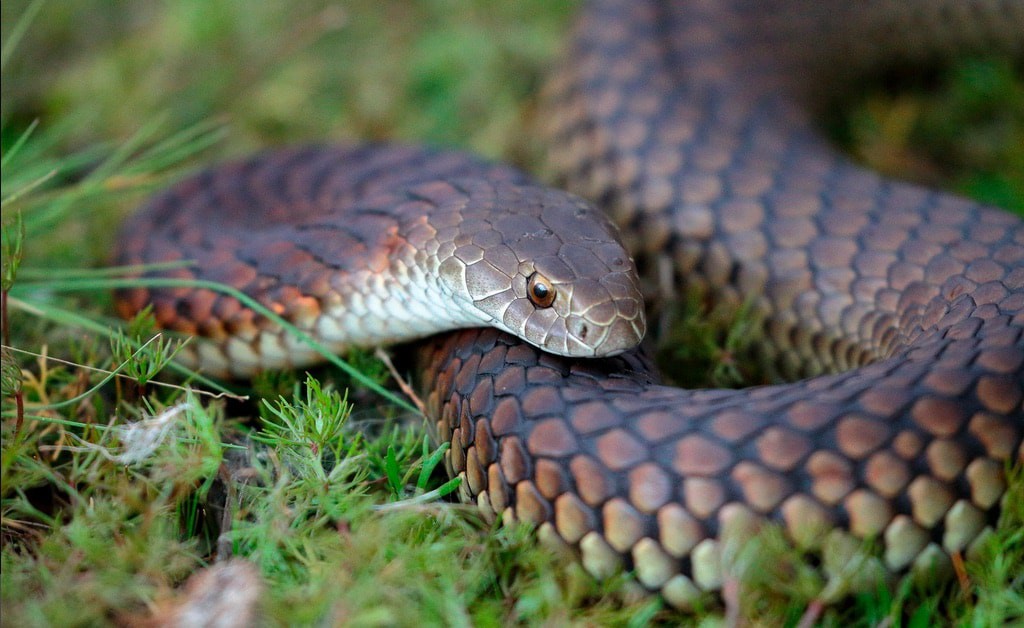 Planning a road trip through the otherworldly landscapes of the Australian outback? Vast distances, searing temperatures and unforgiving terrain means that preparation is paramount. That means a sturdy four-wheel drive fitted with a GPS and spare tyres, an emergency plan and a well-stocked first-aid kit, at least five litres of water per person per day as well as ample non-perishable food. And don’t forget to have a break every couple of hours to ‘stop, revive, survive’ — keep an eye out for the Driver Reviver road stops dotted around major routes. 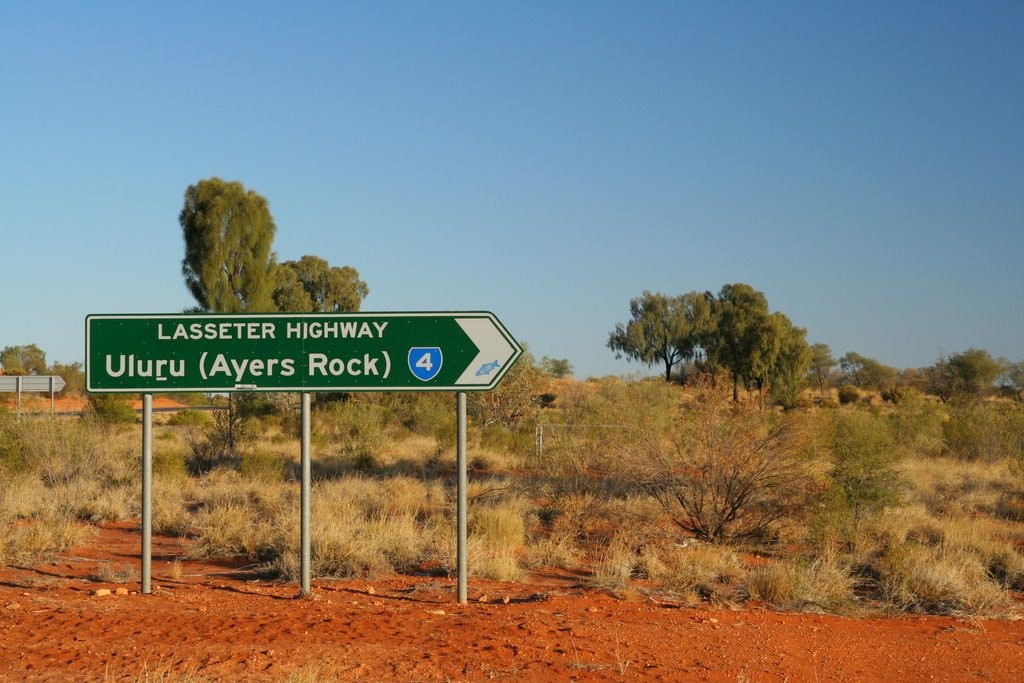 World-class walking tracks criss-cross Australia’s abundant national parks — such as the Great Ocean Track in Victoria, the Blue Mountains just west of Sydney and the Heysen Trail in South Australia — but don’t try to pull a Bear Grylls and go wandering off the beaten track. Remember to ’slip, slop, slap’ to protect yourself from the sun, carry plenty of water, keep your distance from animals, respect safety barriers, read maps carefully and consider the difficulty of the bush walk before you embark on it. Oh, and bushfires are a constant risk in the warmer, dryer months so obey any fire bans and stick to designated camp fireplaces if you do light up. 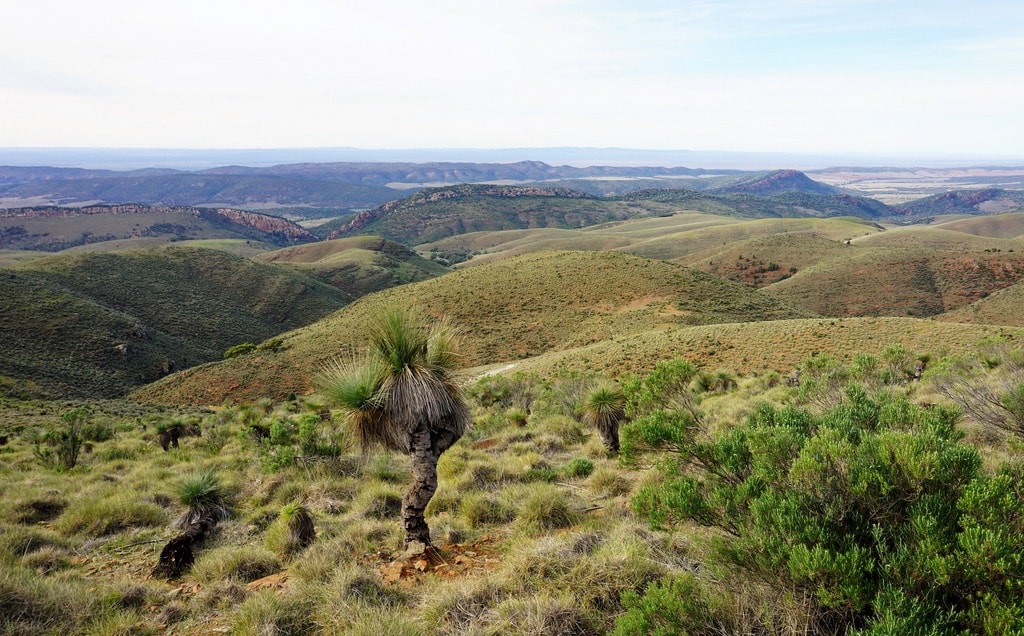 Take care of yourself

If you can guard yourself from the sun, sea and native animals, then Australia is generally a very safe place to visit — but still keep your wits about you. You’re unlikely to get pick-pocketed but always keep an eye on your personal possessions. Be wary of any ATMs or credit card machines that smell a little fishy. Make digital copies of your important documents in case you misplace them. Be sensible when you go out at night, especially in the busy nightlife precincts in big cities. And in an emergency, remember to call 000.

14 Things You Need To Know Before You Go To Australia

Koala Conservation: How Sydney’s Taronga Zoo Is Saving the Animals