Canada’s indigenous culture includes that of the First Nations, Métis and Inuit people. Their histories and traditions are unique and helped shape Canada’s identity. Keep reading to find out how you can learn more about Canada’s Aboriginal culture within many of the country’s cities and provinces.

Throughout the province, there are many ways to learn and appreciate Aboriginal history. For example, Gallery Indigena in Stratford has been a major center for Canadian indigenous art for over 40 years. They also have galleries in both downtown Toronto and Vancouver. 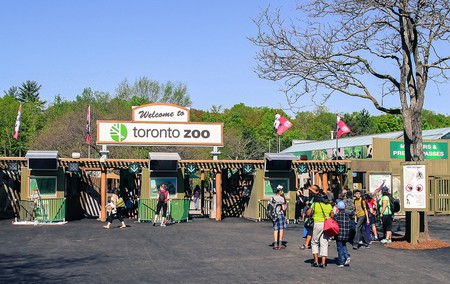 Immerse yourself in Aboriginal culture through a stay at The Bear’s Inn, which “blends warm country hospitality with Six Nations’ history.” Toronto Zoo also has a unique way to learn more about the First Nations—via its Art Garden, which features three distinctive pieces of artwork.

As the nation’s capital, Ottawa has a lot of ways people can connect with the city’s distinct indigenous history and includes museums, galleries, monuments and cultural activities like walking tours and voyageur canoe trips along the Rideau Canal. The Canadian Museum of History is home to the First Peoples Hall, which has an extensive collection detailing the history of the First Nations, Métis and Inuit people. 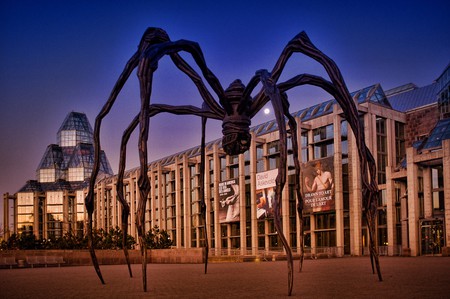 The Canadian War Museum has exhibits detailing Aboriginal conflicts that shaped the country, and the National Gallery of Canada features carvings and artwork by over 700 indigenous artists. Aboriginal Experiences is also Canada’s only urban cultural attraction, where people can learn through performances and exhibitions. 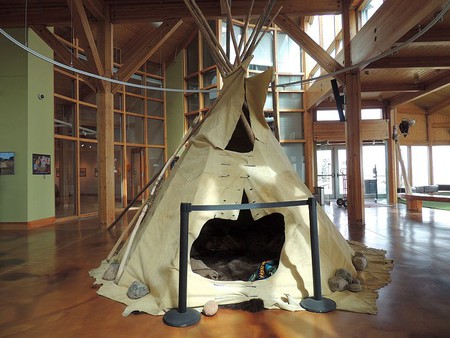 Five kilometers (three miles) outside of Saskatoon, Wanuskewin Heritage Park is working “to advance the understanding and appreciation of the evolving cultures of the Northern Plains indigenous peoples.” It has rotating exhibitions, tipi sleepovers, a gift store, and daily tours.

Wendake is a self-governing territory, reserve, and National Historic Site within Quebec City. Visit the Traditional Huron Site in Wendake, which is home to an authentic reconstruction of a Huron village. It allows people to visualize the way of life of the Huron-Wendat Nation through demonstrations, exhibitions, artifacts, tours, and presentations. 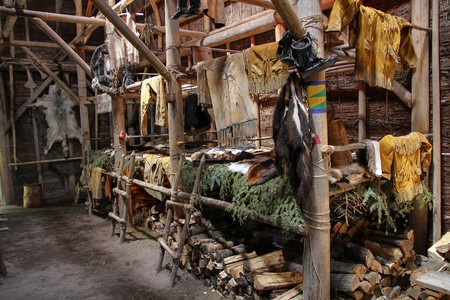 A lesser-known destination within Quebec is the Native Reserve of Manawan, where people can learn firsthand about the Atikamekw community and its culture. The reserve does craft, language and music workshops; canoe trips; guided tours of the community; overnight packages and so much more.

British Columbia has the highest diversity of distinct First Nations in Canada. Learn more about the various communities through museums, such as Vancouver’s Museum of Anthropology, Squamish Lil’wat Cultural Centre in Whistler, and the award-winning Nk’mip Desert Cultural Centre in the Okanagan.

Takaya Tours takes people on 25-foot (7.6-meter) canoes through the Indian Arm, a glacial fjord northeast of Vancouver. “Experience the culture, tradition and history of the Tsleil-Waututh First Nations.” The guides share legends, songs, and stories while paddling the area’s calm and scenic waters. 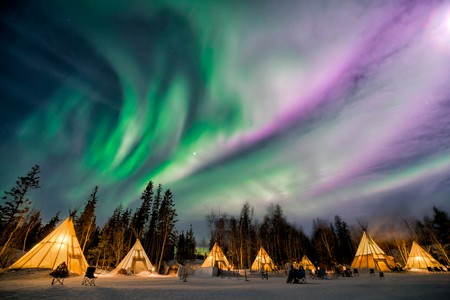 B Dene Adventures in the Northwest Territories educates visitors about the Yellowknives Dene First Nations people. “We will do so by using our strong community relationships, our knowledge of the land and by creating a comfortable environment for learning and sharing.” The company does Aurora, Cultural, and Fishing Tours. The Aurora Tour takes visitors to Great Slave Lake to witness the Northern Lights, accompanied by storytelling about Dene history and sampling of traditional foods.

Alberta is home to North America’s largest concentration of indigenous carvings and paintings at Writing-on-Stone Provincial Park. Learn about Métis culture through costumed interpreters at Métis Crossing, which is Canada’s first and oldest Métis cultural center. Head-Smashed-In Buffalo Jump is a UNESCO World Heritage Site, and one of the best-preserved buffalo jumps in the world. Visitors can see where Plain Indians drove bison over cliffs, which was a custom practiced for over 6,000 years.