Even though it ranks among the smallest and most urbanised countries in Europe, the Netherlands is a world leader when it comes to farming and exports more agricultural products than any other nation on earth – aside from the USA. Furthermore, the country’s agriculture sector has rapidly modernised over the past few decades and has adapted its methods around eco-friendly, sustainable farming.

Agriculture and horticulture have been an important part of the Netherlands’ economy for centuries, partly as the country’s low-lying, fertile hinterlands lend themselves to all manners of farming and have allowed Dutch producers to cultivate crops or goods that are prized throughout the world, such as golden gouda cheese and, of course, tulips. Aside from these iconic crops, the Netherlands currently grows and exports many popular vegetables worldwide, including tomatoes, onions and potatoes. In 2017, the Netherlands exported approximately €91.7 billion worth of agricultural goods – a figure that surpassed the previous year’s total by 7%. 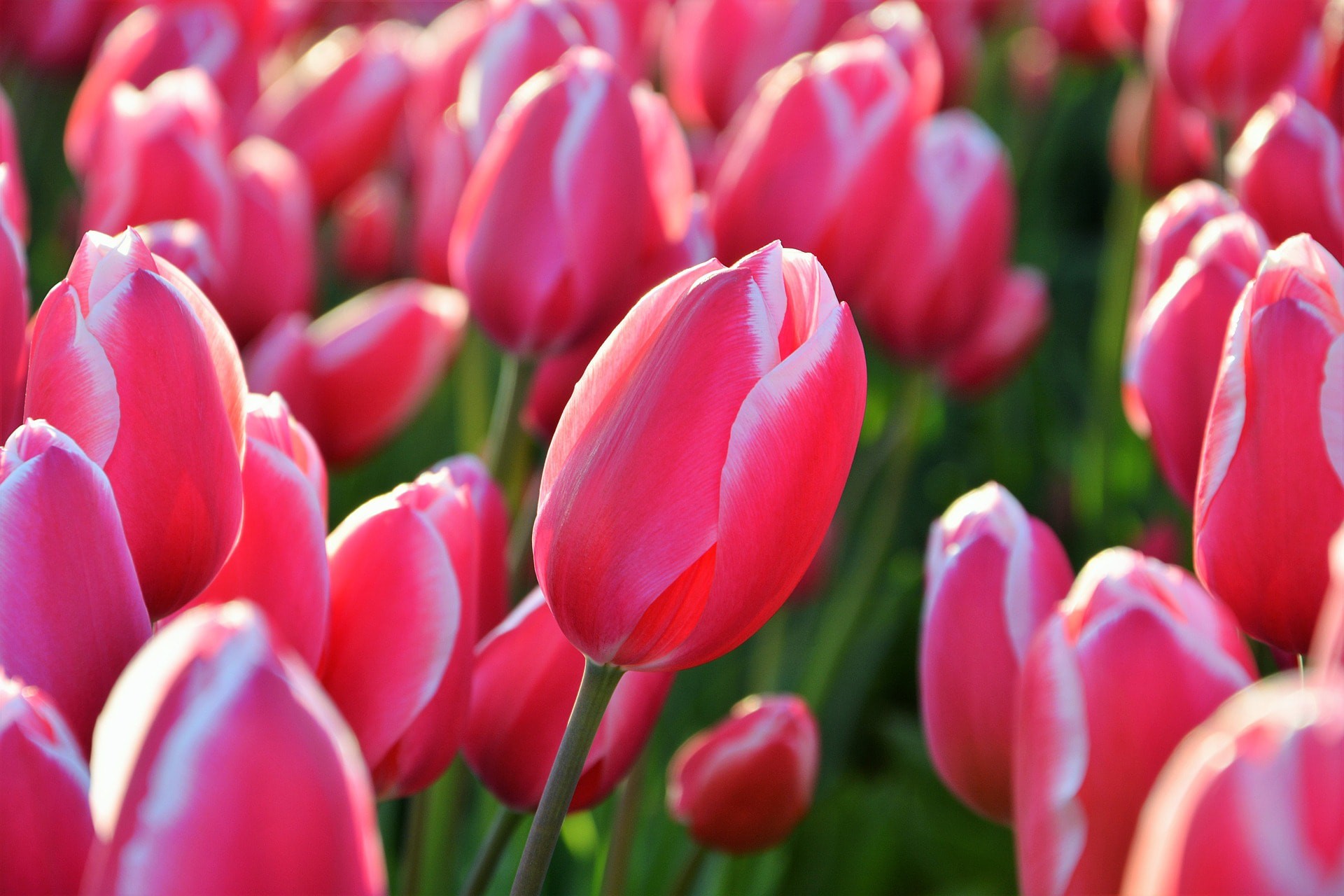 While there are many factors behind this growth, it is almost certain that the introduction of new, sustainable farming technologies contributed to these numbers. The Netherlands’ farming sector places significant emphasis on innovation and is moving away from older, often harmful practises that rely on fossil fuels, high water consumption and pesticides, in order to create more food, without needlessly damaging the environment.

According to National Geographic, the Dutch model centres around technologically advanced greenhouses that allow farmers to grow considerably more produce than outdoor facilities, while significantly reducing energy and water expenditure. Many of these greenhouses are heated by self-sufficient generators, including geothermal aquifers, which let farmers adjust temperatures in nurseries without using external power sources. Moreover, Dutch farmers have managed to reduce their water usage massively over the past two decades by employing more sustainable techniques like hydroponics, which use fewer resources than traditional growing methods and may actually encourage larger crop yields.

These types of farms are much more compact than field-based operations yet produce similar, if not higher, yields than their older counterparts, which means that it is possible to build them in tighter, more efficient arrangements – a factor that’s particularly important in the Netherlands, due to the smaller amount of land available in the country.

Furthermore, the Netherlands is a world-leader when it comes to agricultural research and there are several high-ranking universities that support the farming sector based in the country, including Wageningen University and Research. Many programs related to innovative farming, earth sciences and sustainability are offered at the university and it was named the top institute in the world for agriculture and forestry by QS World University Rankings in 2016. 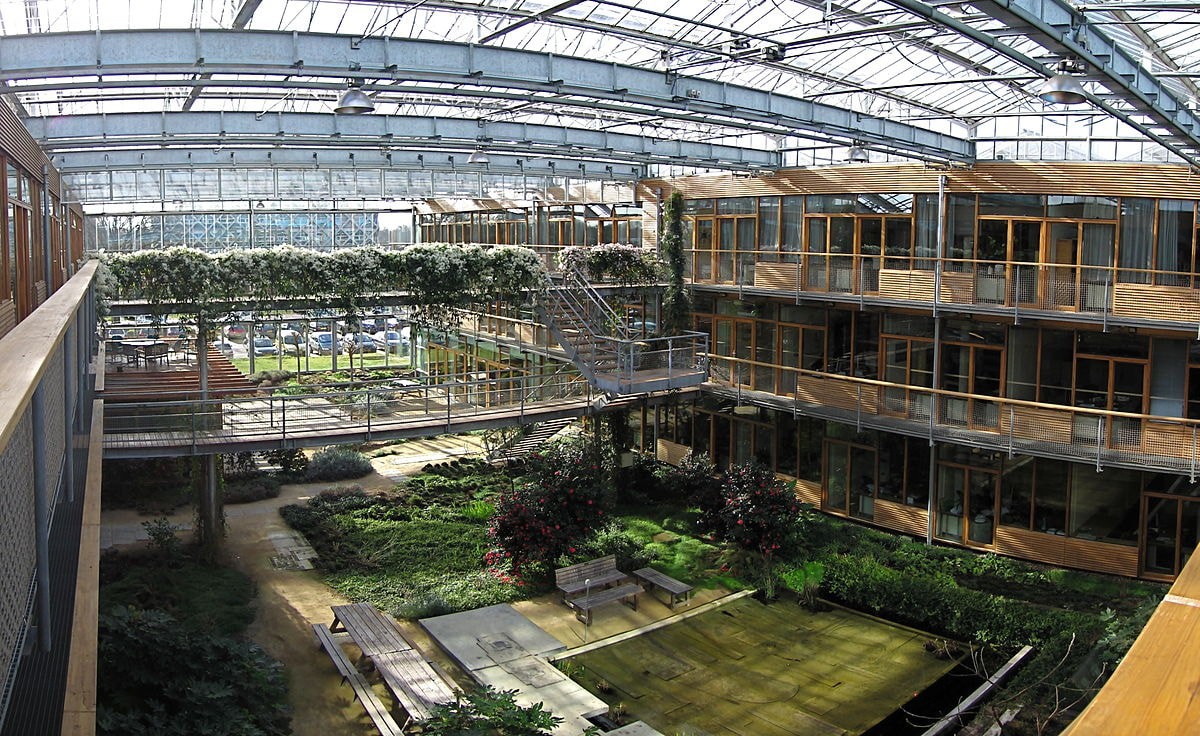 6 Things You Have To Do In Maastricht, the Netherlands