Melbourne is known for its coffee, laneway culture and street art, but its environmental initiatives have earned it a reputation as one of the most sustainable, not just in Australia, but throughout the world. Culture Trip reports.

It regularly tops the world’s most liveable city list, but Melbourn has also steadily become one of the most ecofriendly. In 2003, it created a global buzz after setting an ambitious target of zero net emissions by 2020, and was one of the first cities in the world to do so.

By investing in renewable energy, as well as urban forests, green buildings, waste innovation and better pedestrian and cycling infrastructure, the city is well on its way to achieving that target. It has now realigned with the Paris Climate Agreement to achieve zero emissions by 2050.

A city dedicated to sustainability

One of Melbourne’s first sustainability initiatives was the 1200 Buildings programme, which supported building owners and managers to retrofit two-thirds of the city’s 1,800 existing commercial buildings with state-of-the-art energy and water technology by 2020. Its efforts won the city a global sustainability award.

Melbourne was also one of the first cities in Australia to receive a six-star energy rating for 171 Collins St, a building that runs at under 50 percent of its intended carbon emissions ,and which includes features such as floor-to-ceiling double glazing, a dedicated waste storage area for separation, collection and recycling and a nine-storey atrium bringing in natural light. 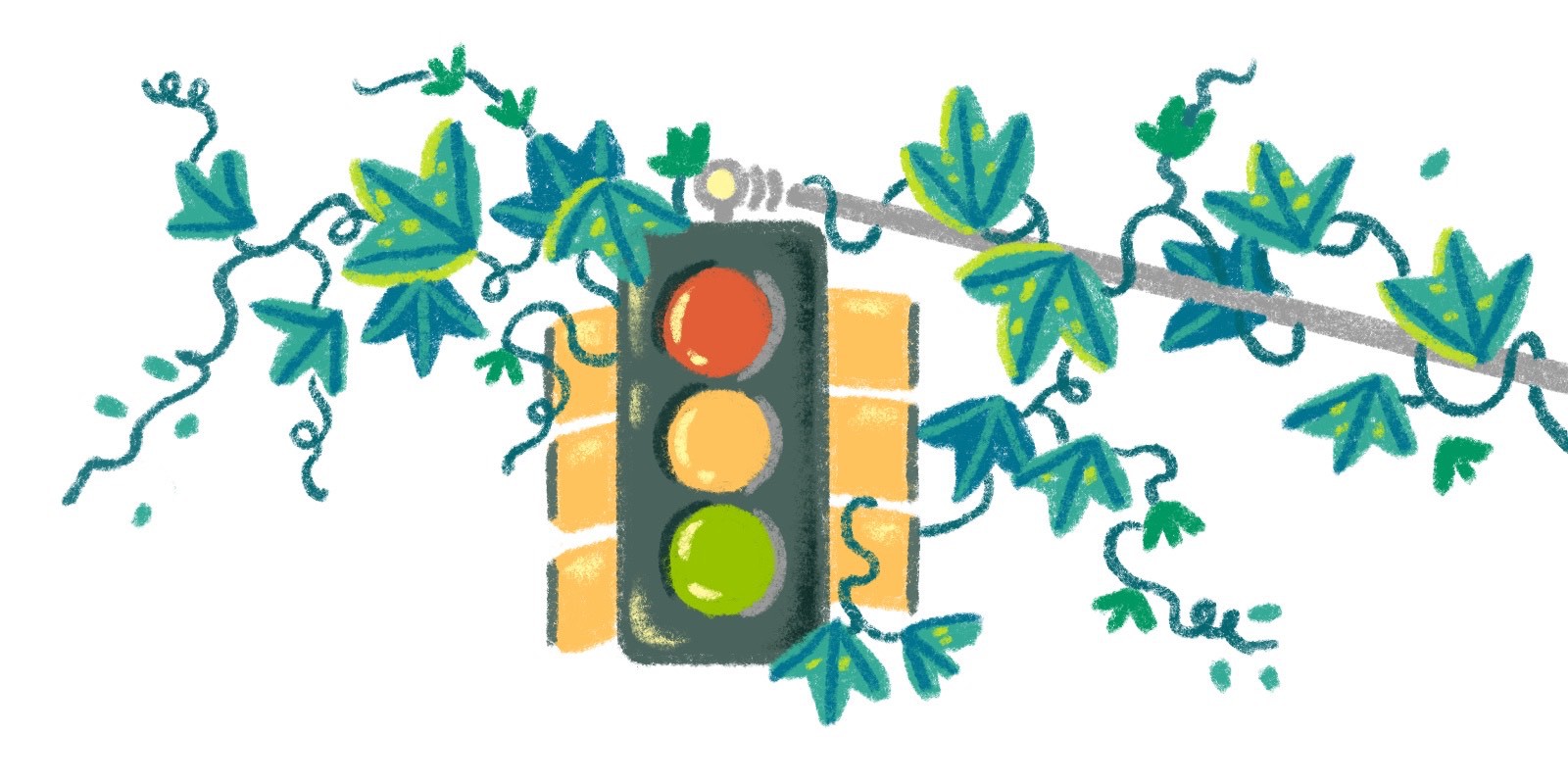 Another major sustainability project is the city’s green infrastructure plan, which began in 2017. The initiative includes a Growing Green Guide, Rooftop Project, Canopy Green Roof and Green Laneways Project to make the city greener by planting trees and increasing the number of trees and reduce carbon emissions. The Green Your Laneway (GYL) project called for submissions from local residents and business owners to nominate four laneways that would be transformed or greened by including planter boxes, vertical gardens, climbing plants, trees and sustainability-themed street art. The lanes chosen were Meyers Place, Coromandel Lane, Katherine Lane and Guildford Lane.

Sol Wise is the CEO of ArtsHub, located on Guildford Lane, where a community garden with innovative drains, climbing plants and 70 pots and window boxes were installed. “I am thrilled that the council has not only preserved these unique pockets within the CBD such as Guildford Lane, but also chosen to cherish and invest in them with projects such as the greening project,” he said.

“Turning into Guildford Lane from the bustle of La Trobe street is something I don’t take for granted, as it is a unique and inviting area to work in. It makes me feel happy to see the plants and more so, the pride the local residents take in maintaining them.”

With famous street art and names that honour some of Australia’s best musicians and bands, Melbourne’s laneways are iconic. One of its oldest, Meyers Place, has undergone a significant transformation as part of the greening project.A partial road closure has helped to create a pedestrian space, with a jungle-themed mural by street artist Makatron, and tress planted including weeping figs and native frangipanis.

One of its most identifiable traits, however, is a vertical green garden that climbs up the facade of Loop Project Space & Bar, a multifaceted arts space and cocktail bar. Funded by the City of Melbourne’s Urban Forest Fund, Loop Bar’s director Adam Bunny, said the GYL project coincided with Loop’s own plans to green its business, which includes a rooftop garden and ground floor green refurbishment.

“I believe that the GYL programme is an opportunity to create an iconic laneway in Meyers Place, one that will become world renowned for its ambitious greening project in the same way Hosier Lane does for public street art,” said Bunny, who is also the leader of Meyers Place Greening, a community-driven project committed to transforming Meyers Place into a green oasis.

In addition to greening the city through planting trees – an estimated 5m to 8m will be planted over the next few decades – the council’s priorities in achieving emissions reductions targets include: running on 100 percent renewable energy, developing zero-emissions buildings and precincts, offering zero-emissions transport and reducing the impact of waste. 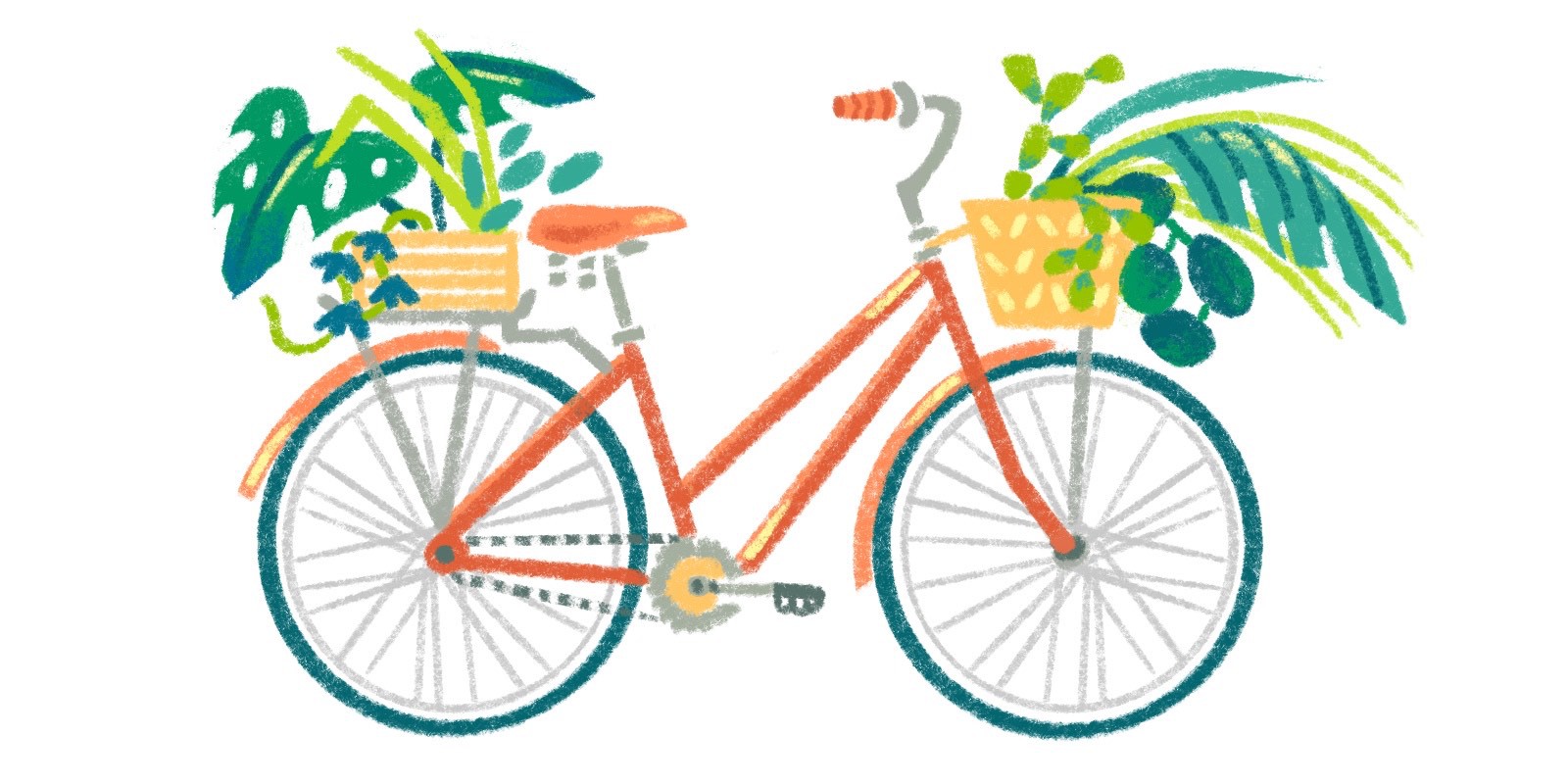 A city that moves

With a population of 1.4m people estimated to be living in Melbourne by 2036, the council is encouraging residents to walk, cycle and use public transport instead of driving to work. According to the City of Melbourne’s 2013 census, an estimated 21,000 residents rode bicycles to commute in a typical week. In 2017, 16 percent of all vehicle use in the city during peak hours was attributed to bicycles.

With a free hop-on/hop-off tram, the City Circle, tourists can check out some of Melbourne’s best tourist destinations without having to take an Uber or drive. Stops throughout the city include the Royal Botanic Gardens, Old Melbourne Gaol and Federation Square.

But if you do need a car to get around the city, there are almost 500 car-share vehicles located in the City of Melbourne, including Flexicar, GoGet, GreenShareCar, Popcar and RACV Car Share.

Also becoming popular among tourists are ecofriendly walking tours, during which tourists can experience the city on foot. Green Me Melbourne takes visitors to some of the most interesting sustainable projects in the city, including to urban gardens.

For visitors wanting to set off on foot and wander around the city alone, there are self-guided walking tours, such as Melbourne Street Art Walk, Melbourne Music Walk and Arcades and Lane walks.