Throughout the years, Montreal has taken on slogans and nicknames ranging from “The City of Saints” and “Sin City” to “MTL” and Mark Twain’s 1881 characterization, “The City of a Hundred Steeples.” Although some disputes remain over the origins of the name Montreal, it is accepted that by 1705 it had become the official designation for the growing settlement on the island rising out of the chilly waters of the St. Lawrence River.

To trace the origins of the city’s name, it’s important to reach back in time, before the French settled in the area that is now known as Quebec (itself a derivation of the Algonquin word kébec, which has been translated variously as “where the river narrows,” “strait narrows,” and “it narrows”).

Before French arrival, the island was inhabited by St. Lawrence Iroquoians who primarily lived in a village called Hochelaga. Through a series of political and cultural upheavals, along with warfare, the Haudenosaunee, or “people of the longhouse,” who are commonly referred to as Iroquois or Six Nations, emerged as the dominant Aboriginal nations in the area. 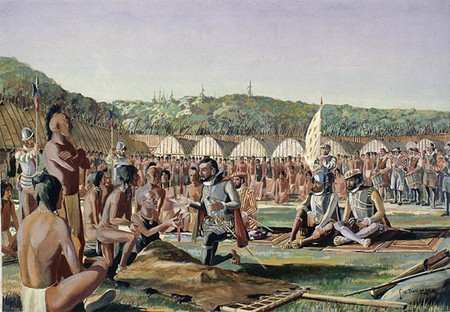 When Jacques Cartier arrived on the island now referred to as Montreal in 1535, he climbed the mountain that rises above the surrounding terrain and offers glimpses of the mighty St. Lawrence beyond and called it Mont-Royal (Mount Royal). In his own words: “Nous nommasmes icelle montaigne le mont Royal.” (We named the said mountain Mount Royal).

This account makes the history behind Montreal’s name seem rather simple: “Montréal” is a clear variation of “Mont-Royal,” an alteration created through the slurring tongues of time. Indeed, in 16th-century French, the word réal was a variant of royal, thus giving way to the contraction of Mont-Royal that created Mont Réal, or Montreal. Gradually, the name came to be applied not only to the mountain but also to the city that grew up around it and the surrounding island as a whole. 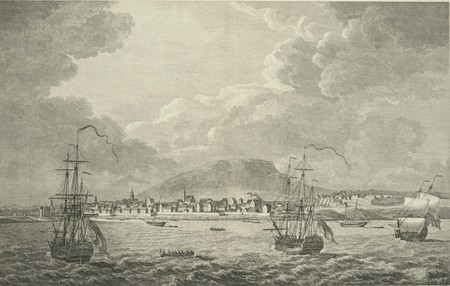 There have been various theories, however, about why Cartier chose that specific pairing of words for the site. At the time of his voyages to the so-called New World, for example, a certain Cardinal de’ Medici was also Archbishop of Monreale, near Palermo in Sicily. For convoluted reasons that encompass lines of patronage and the re-drawing of the imperial claims (including the Spanish and Portuguese empires), it has been hypothesized that Cartier named Mont-Royal as a nod to this powerful figure.

Another theory holds that Cartier chose the name as a gesture to Claude de Pontbriant, one of his companions through that voyage of 1535. De Pontbriant was a younger son of the Lord of Montréal, a landholder in southwestern France. 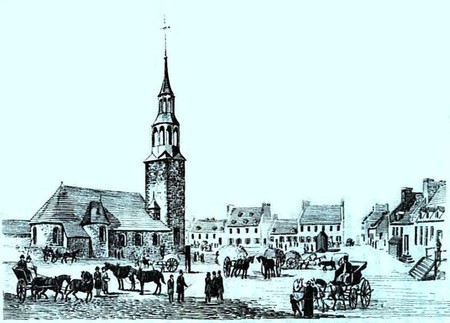 Of course, it could well be that Cartier, impressed with the sweeping vista before him on the summit of the green mountain, simply put forward a name that reflected the majestic surroundings. This theory is certainly the most widely accepted one behind the city’s name.

Following the cartographic history of the area, as early as 1575, historiographer François de Belleforest was the first to use the form Montréal in his Cosmographie universelle de tout le monde, and in 1612, Samuel de Champlain’s map refers to the mountain as Montreal. The mission that grew around the mountain was initially called Ville-Marie, but by 1705, Montreal had become the official name of the settlement.

In modern Iroquois, Montreal is called Tiohtià:ke. Other First Nations languages, such as Algonquin, refer to it as Moniang.

15 Most Charming Small Towns in Canada