LITTLE KNOWN TO MOST TOURISTS and even Germans, on the edge of Berlin lie the chilling abandoned remains of “Hitler’s Olympic village,” built for the so-called Nazi Games of 1936. It illustrates both the technical foresight and the ideological absurdity of the Nazi regime. 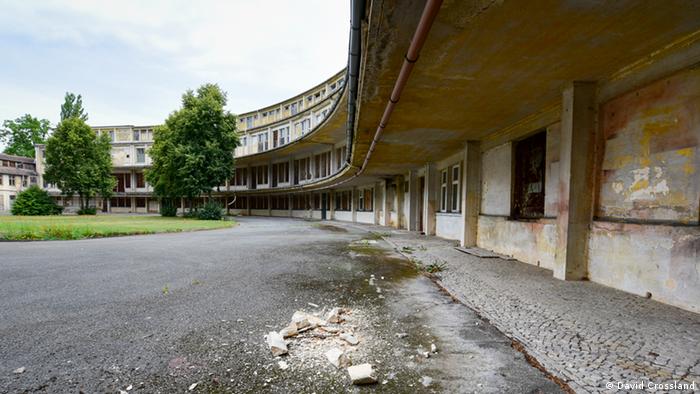 Germany won the bid to host the 1936 Summer Olympics two years before the Nazi Party came to power. Initially hesitant, Reich Chancellor Adolf Hitler then saw this as an opportunity to spread Nazi propaganda and build up Germany’s military machine.

Hitler oversaw the construction of the Olympic village in Wustermark, on the outskirts of Berlin. In its heyday, the now-decaying complex included state-of-the-art dormitories, dining areas, training facilities, a swimming pool, and hosted some 4,000 athletes in luxury accommodations the likes of which had rarely been seen. Ironically, it was designed to portray an idyllic, picturesque image of a peaceful Germany to the world (the 1936 Games were the first to be televised). The Führer even named the complex the “village of peace,” with its layout resembling a traditional village and each hut named after a German town. However, the intention from the start was for the German a.r.m.y to use the complex once the Games were finished, and its design and construction were completed in the hands of the a.r.m.y.

Hitler also tried to force anti-semitic politics on the event, lobbying to forbid Jews and black people from participating in the Games, though this hateful ploy failed as other nations threatened to boycott. In fact, despite this attempt to showcase the superiority of the Aryan race, the great American sprinter Jesse Owens won four gold medals that year. According to displays at the site, a fan wrote to Owens urging him not to accept the medal but the letter was intercepted by the Gestapo, who also listened-in on all telephone calls made by athletes from the village back to their home countries.

During World W.a.r II, the Olympic complex was used as a hospital and training academy for German soldiers. In 1945 it was taken over by the Soviet a.r.m.y and used as a barracks for almost 50 years until 1994, after the fall of communism. The Soviets repurposed the old swimming pool and training facilities for the likes of KGB interrogations, but also added sauna facilities to the swimming pool for their own soldiers. Where the village had once featured a mural of marching German soldiers, a painting of the Red A.r.m.y was added, depicting Soviet soldiers planting the hammer-and-sickle flag on the German parliament. 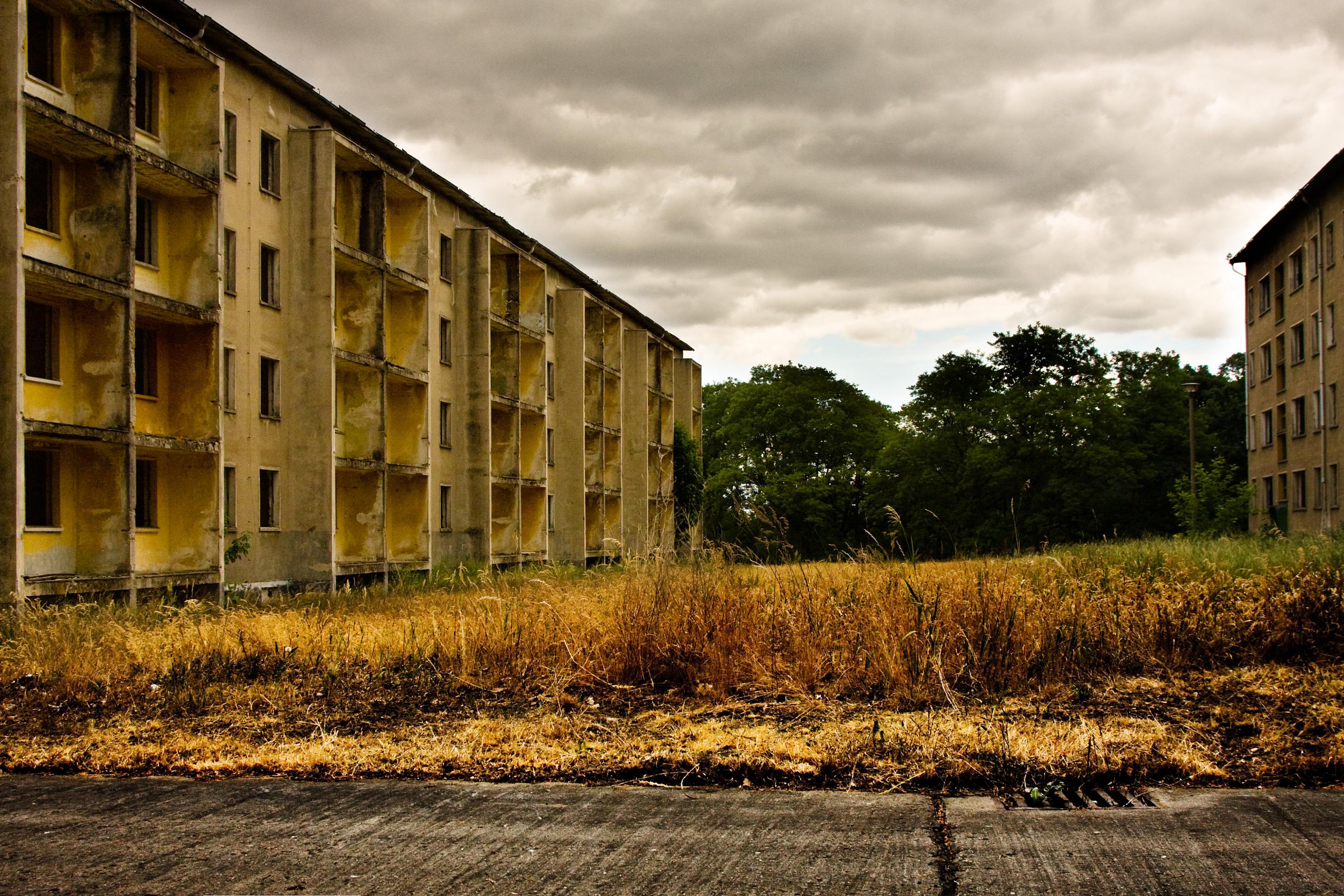 After the Soviets, the complex sat abandoned for years and fell into ruins. The old Olympic village was left largely untouched until around 2015, although vandalism and souvenir hunting destroyed most of the original artifacts. The site remained relatively unknown even to citizens in Germany. A few athletic tournaments have been held at the site and efforts are underway to restore some of the complex into a living museum albeit with limited funding. One room has been fully restored as a reconstruction of the room used by Jesse Owens; albeit in the Meissner house – next to the actual house where he stayed. 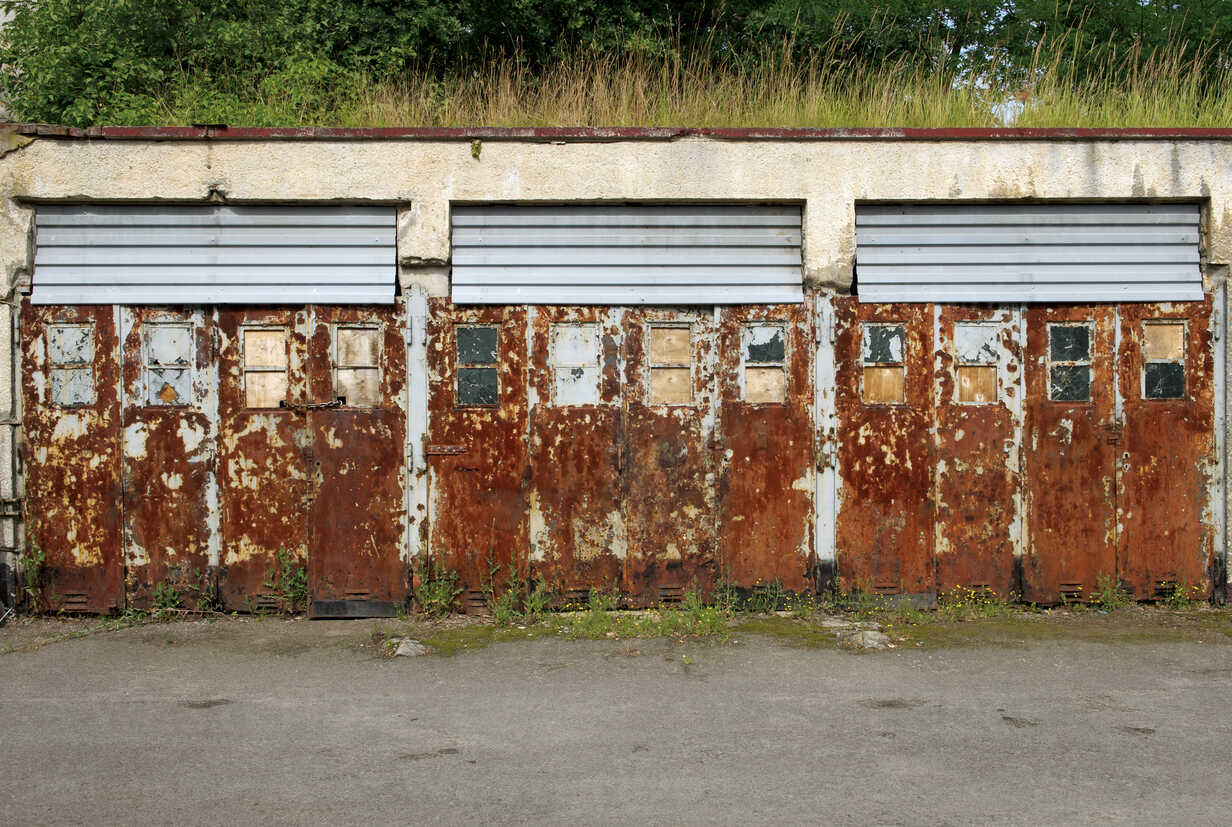 As of summer 2019, the western half of the crumbling complex is being developed into townhouses and apartments as Berlin’s population booms—including gutting of the original dining hall and conversion into residential apartments.

12 Places In Germany For History Lovers