These days, it seems like everyone has heard about Lisbon and her delicious, egg tart pastries called pasteis de nata, but they aren’t the only desserts worth trying. In fact, pastry-filled cafés and bakeries take over the streets, outnumbering most other businesses in the country, and in addition to pasteis de nata, these venues sell plenty more desserts, each deserving of their own feature. In this one, however, Culture Trip introduces you to bolas de Berlim.

As their name suggests, bolas de Berlim are balls of cream-filled dough that are Portugal’s spin on Germany’s Berliner doughnuts. Slightly larger than their namesake, bolas de Berlim are sliced in half around the middle and filled with an egg-based cream typical in Portuguese desserts. This is one major difference from Germany where Berliners are filled with a variety of jams and icing. In Portugal, they also go by the name Sonhos de Padaria, or Bakery Dreams. 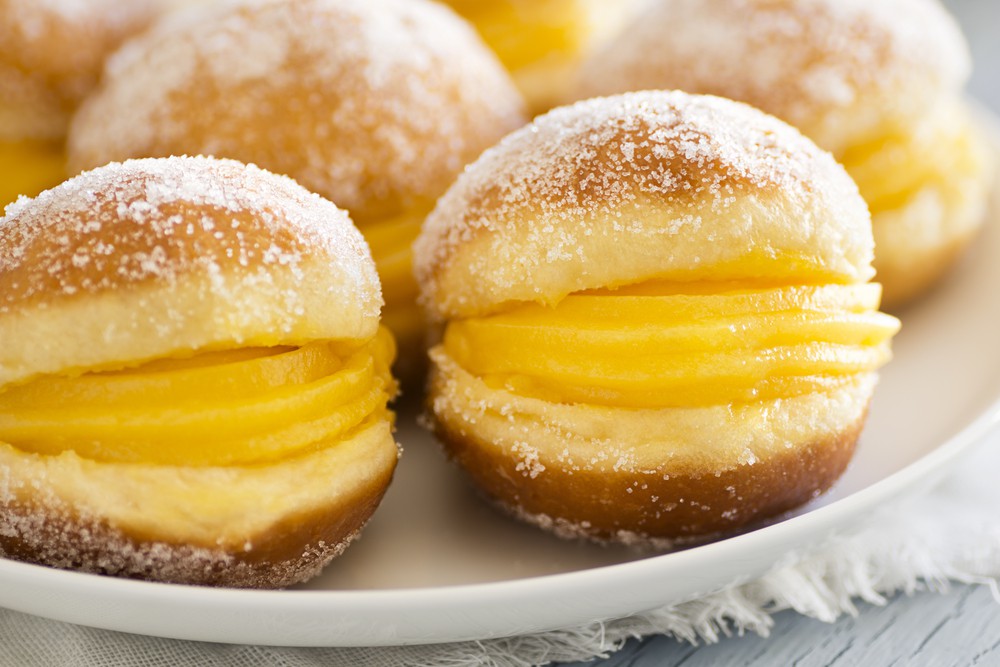 Fluffy on the outside but thick and creamy on the inside, these sweets easily overwhelm the senses and have become a national favorite that’s super easy to find. One surprising spot, however, is the Portuguese coast; vendors literally walk around the beaches holding containers filled with bolinhas, or “little balls,” announcing their sale. Despite being small, sugar-covered calorie bombs, locals rarely hesitate before buying one or more to enjoy while sunbathing.

So why should you try them on your next trip? Not only are they a staple dessert, but they are delicious. Also, eating bolas de Berlim is a good way to get acquainted with creme pasteleiro, known as confectioner’s cream in English, which the Portuguese use in many of their desserts. 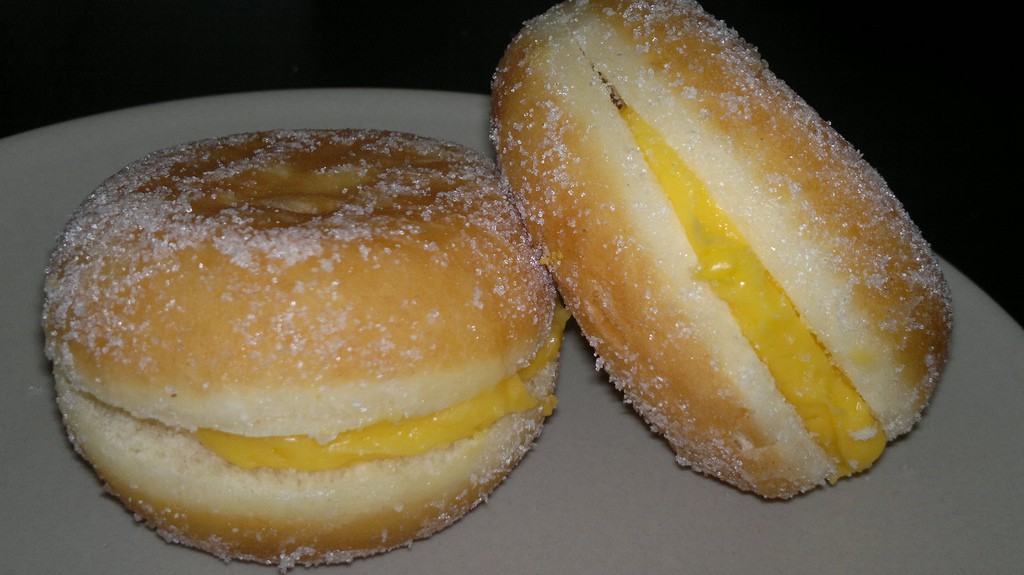