Referred to as a storybook and fairytale town, Sintra is a treasure trove of fascinating, mysterious, and enchanting sights which all add to its reputation as Portugal’s town of Romanticism. Filled with palaces and manor estates that were once inhabited by Portugal’s royalty and aristocracy, it is a feast for the eyes and an exciting destination to spend a weekend exploring.

The late 18th century was when Romanticism made its grand appearance in Europe, marked by originality and a style intended to invoke emotions. Romantic artists disengaged from intellectual expressions and made a name for themselves as free spirits of sorts who pushed the limits of their creativity and loved to be surrounded by nature. 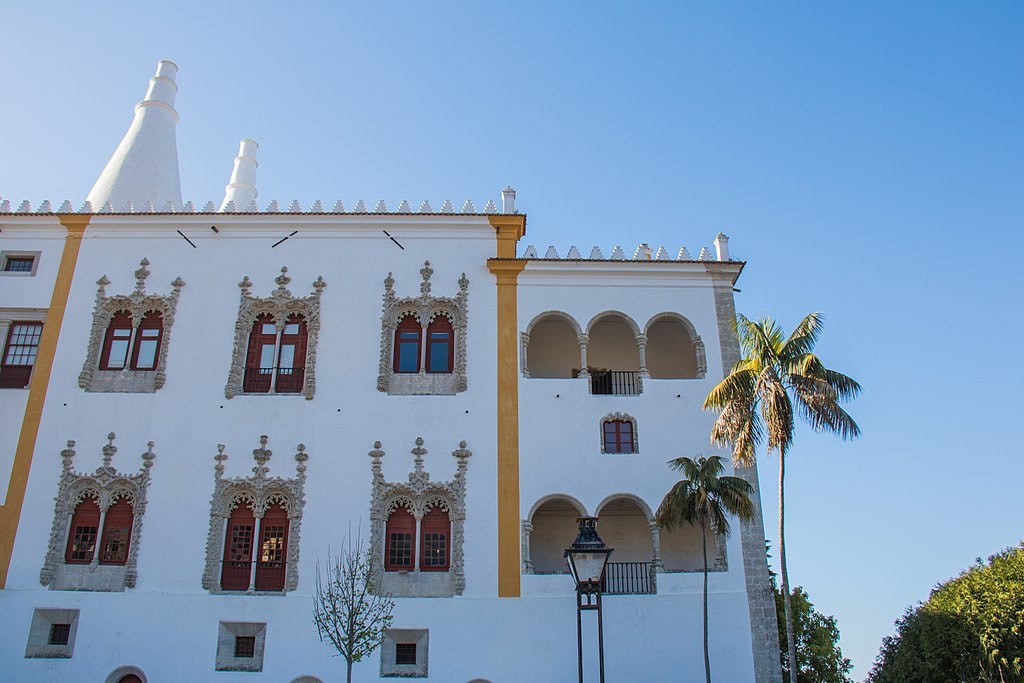 Few cities present this style’s influence more than Sintra, littered with castles and palaces, that have all helped to earn its classification as a UNESCO World Heritage Site. Perhaps the most emblematic example is the colorful hilltop treasure, the Pena Palace, that was converted from a monastery after being purchased by King consort Ferdinand II (husband of Portugal’s Queen Maria) in the 1800s. The architecture reflects various styles including the traditional Manueline and hints of Moorish influences; King Ferdinand has been noted as a primary leader in making Sintra the romantic capital that it is today. He also designed the lawns, gardens, and walking path, creating a peculiar landscape for that time. 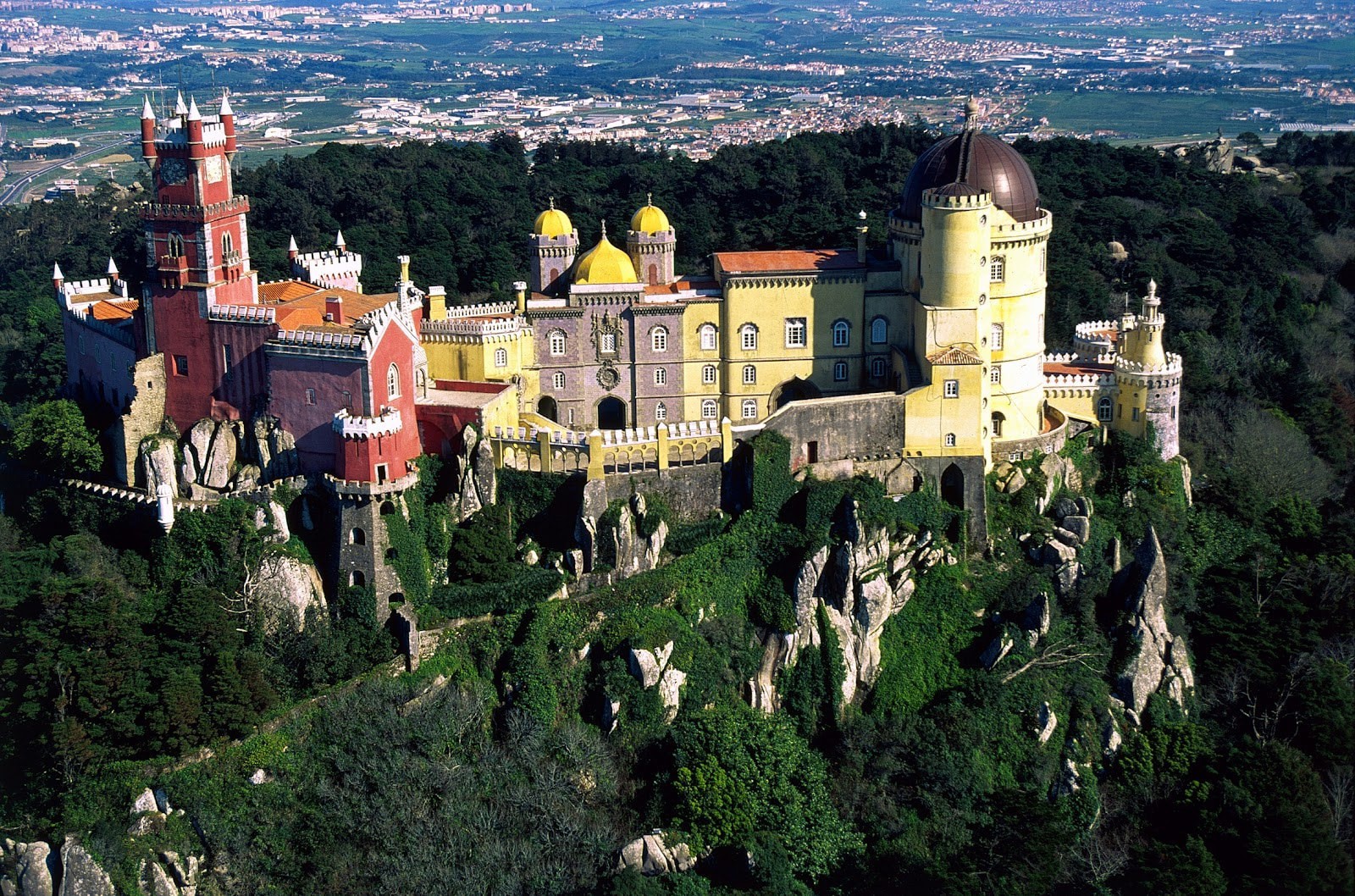 Other estates that add to Sintra’s romantic reputation are the historically important Sintra National Palace (where the Royal Families resided from the 15th to the 19th centuries) and the beautiful Monserrate Palace where Indian, Arab and Gothic art and architecture entwine.

The mysterious Quinta da Regaleira is another well-visited landmark, perhaps as equally sought out as the Pena and Sintra Palaces. Built in the 20th century, the Gothic main house catches the eyes of passers by from the street but the real show-stoppers are the towers, wells, and tunnels. Numerous stories and legends have popped up around this estate, suggesting that it was once the secret meeting place for rituals. 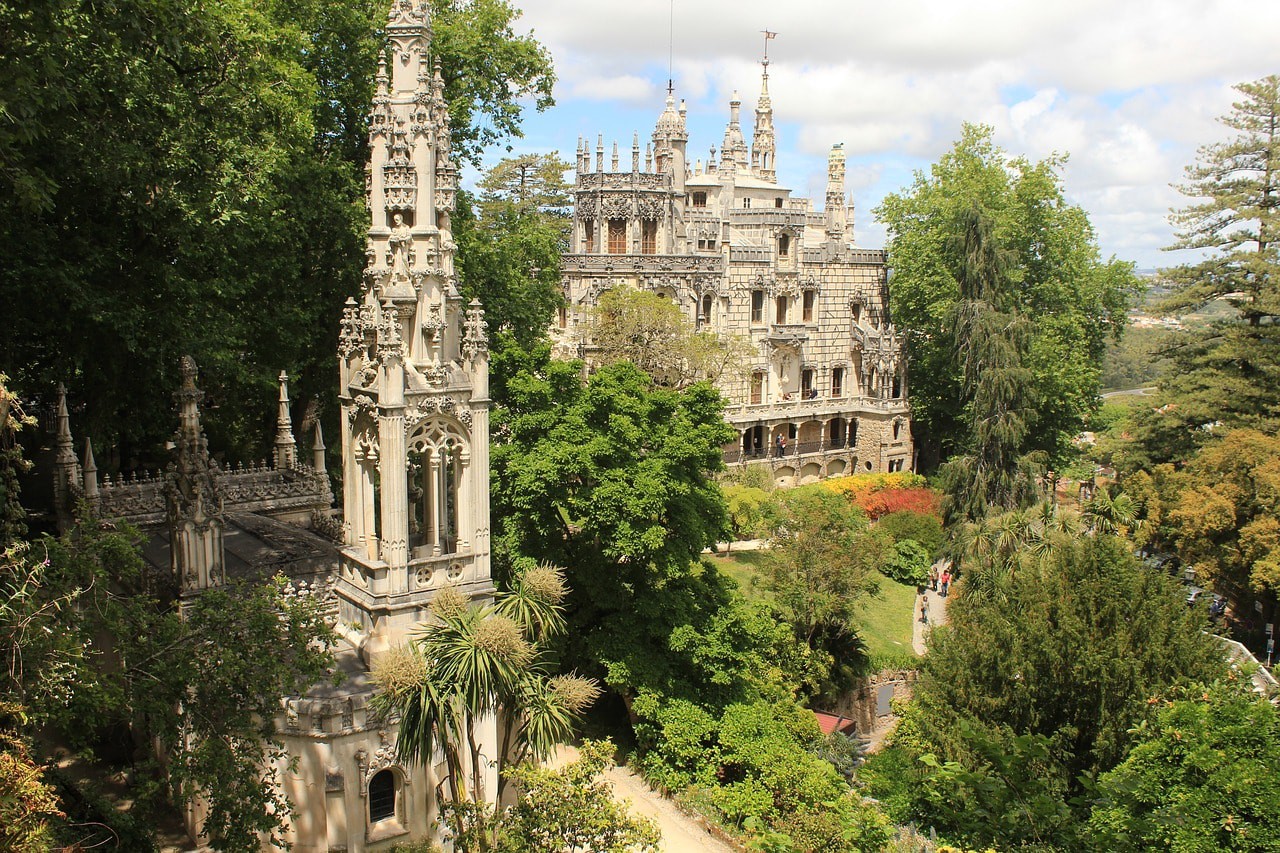 Although not “romanticism” by definition, the Castle of the Moors, constructed around the 8th century, is romantic by nature and adds to Sintra’s appeal like a beautifully tied bow.

Traditional Dishes You Must Try When in Porto, Portugal