When Portugal’s King Ferdinand died in 1383 without a male heir, the country experienced two years without a crowned king. Due to the arranged marriage of heiress Princess Beatrice with Spanish King John I of Castile, the Kingdom of Portugal was at risk of losing its independence to Castile. The battle of Aljubarrota and victory by the Portuguese re-established independence to Portugal as well as a newly crowned king, John I of Aviz. To fulfill a prayer to the Virgin Mary for victory, King John I ordered the building of the Batalha Monastery. 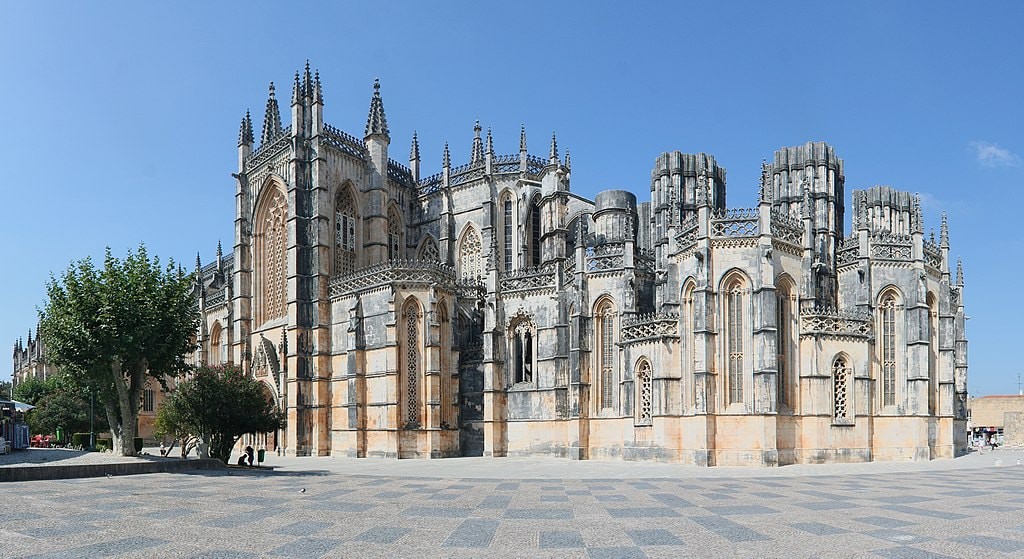 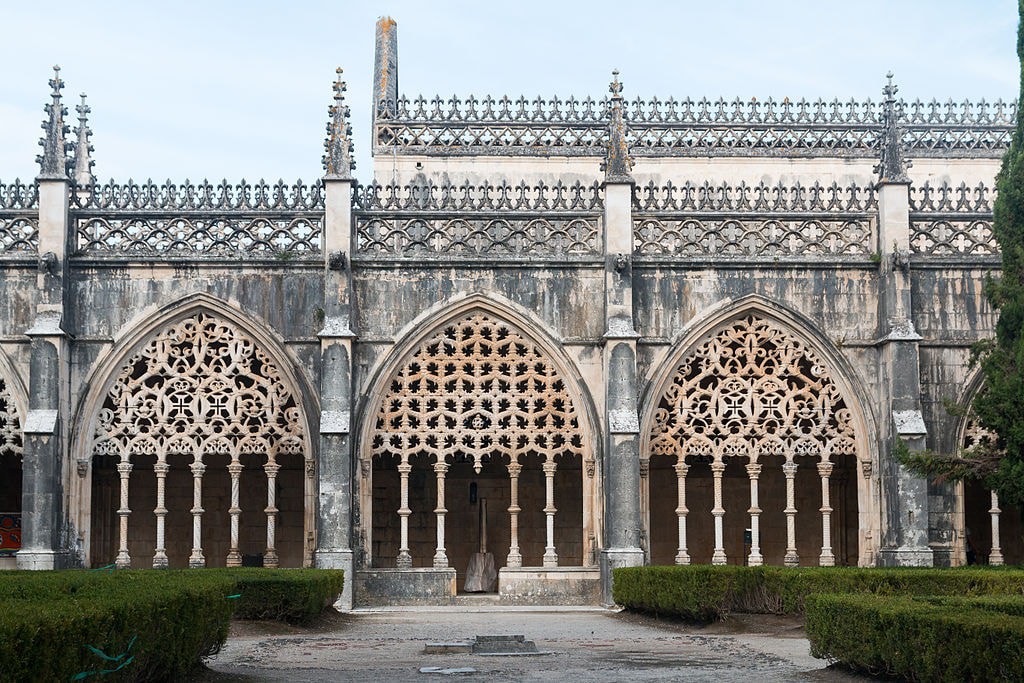 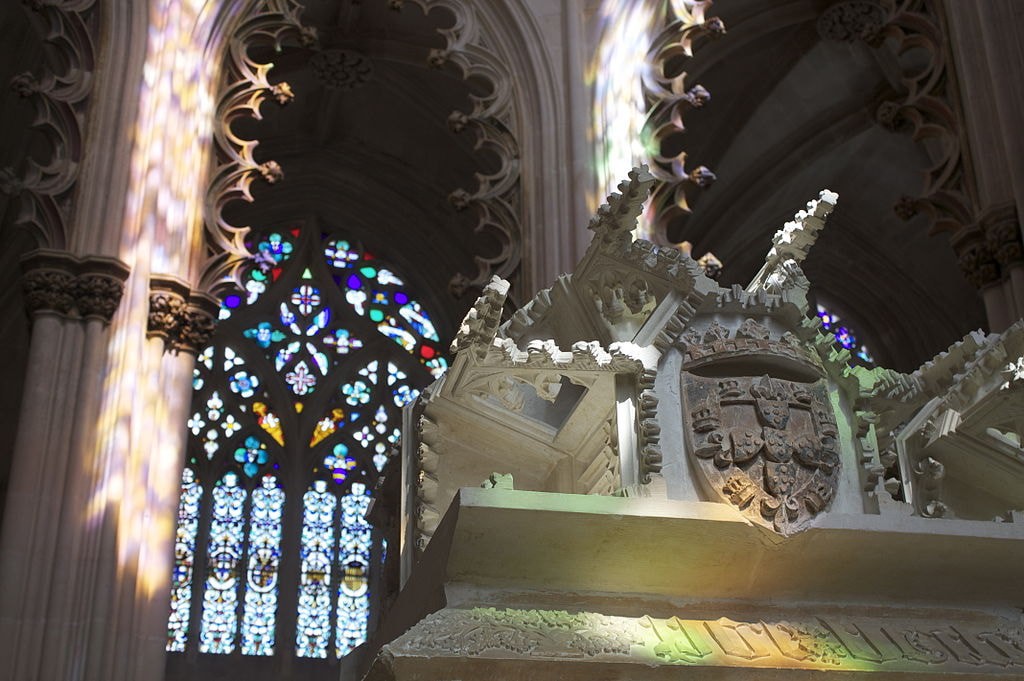 This is a good place to visit to see one of Portugal’s earliest uses of stained glass. | © Manuel Alende Maceira / Wikimedia Commons

In addition to King John I and his wife, Prince Henry the Navigator is b.u.r.i.e.d inside the monastery. It is also the final resting place of other kings from the Avis Dynasty.

The Top 10 Things To See And Do In The Douro Valley, Portugal