The golden wattle has thrived on the Australian continent for 35 million years, resilient to drought, wind and bushfire … in other words, the perfect symbol of the knockabout Aussie spirit. Here are 11 fun facts you might not know about Australia’s floral emblem.

Indigenous Australians have used the golden wattle for millennia

Australia’s First Peoples have inhabited the continent for more than 65,000 years, and they utilised acacias for a number of purposes before British colonisation. The wood, pollen and sap from wattle trees was transformed into food, medicine, weapons, tools, musical instruments, glues, dyes, perfumes and ceremonial decoration. Blooming in spring, the golden flowers also signified seasonal events such as whales arriving on the coast or eels appearing in rivers. 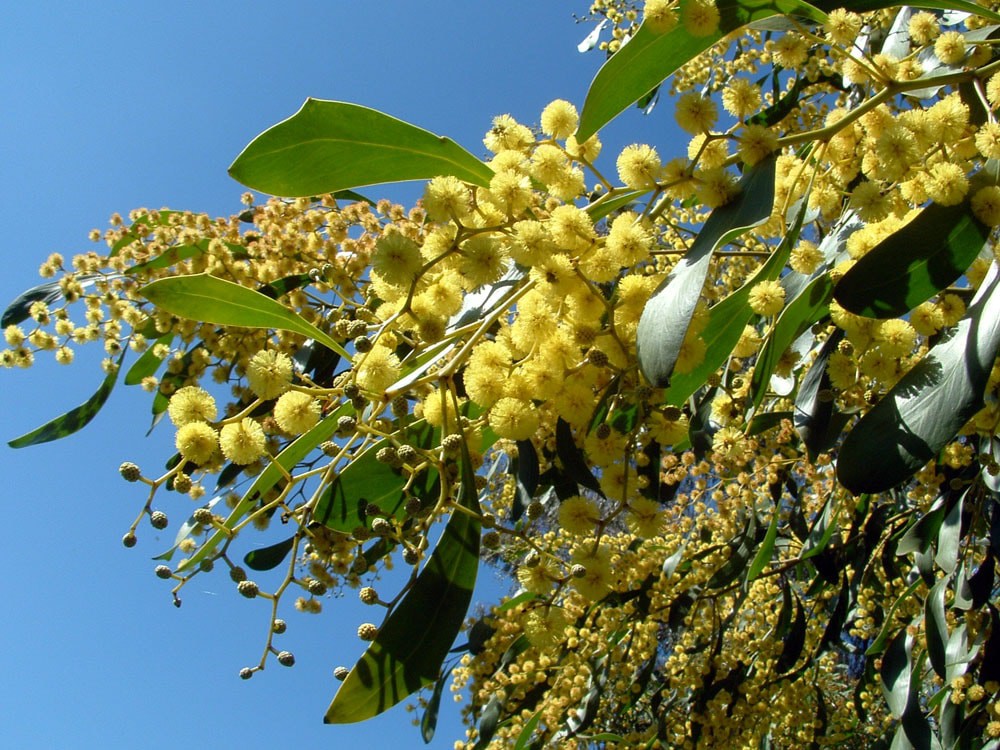 The first European colonists that arrived in Australia in the late 18th century weren’t thrilled that none of the native plants looked like the food they were used to back home, so it took until 1842 for botanist George Bentham to describe the wattle in the London Journal of Botany. The type specimen was collected in north Victoria, and the ‘acacia pycnantha’ is found in every Australian state. Golden wattles bloom on trees three to eight metres tall, featuring long green leaves and bright round yellow flowers.

The golden wattle is entwined with Australia’s military history

Australia was only federated as a nation in 1901, so its World W.a.r I efforts were integral to the formation of a national identity, and the golden wattle played a significant symbolic role. Wattle flowers were sold to raise money during the war, it became tradition to send pressed wattles in letters to wounded soldiers in Europe, and fallen diggers were often b.u.r.i.e.d with a sprig of wattle.

It’s wrong on the Coat of Arms

A sprig of wattle has appeared on the official symbol of the Commonwealth of Australia since 1912 … but it’s botanically incorrect. Wattle frames the kangaroo, emu and shield representing the country’s six states, but technically the spherical flowers and green leaves don’t provide an accurate depiction of the acacia pycnantha. Don’t tell any pedantic botanists! 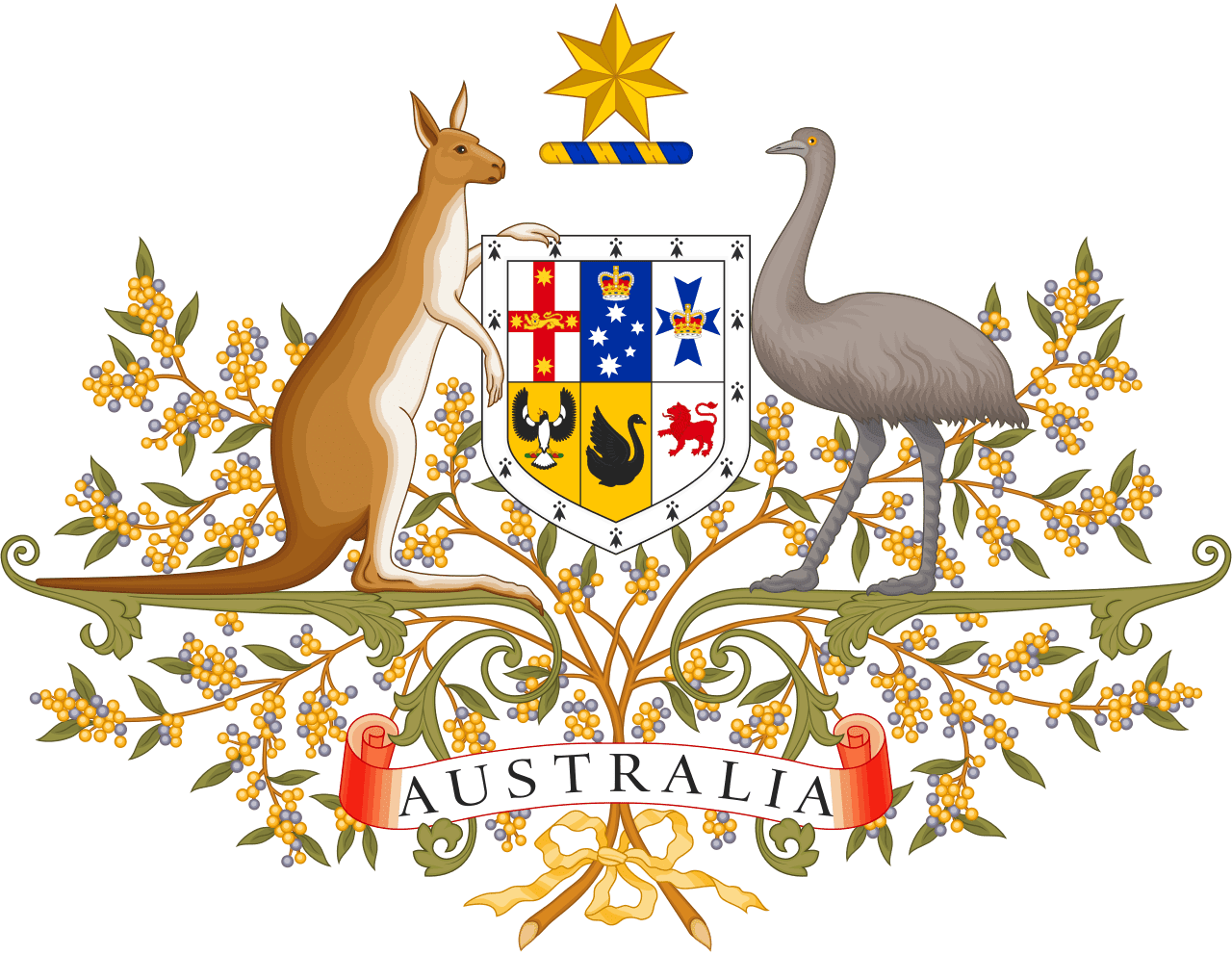 Wattle Day is celebrated on September 1

The golden wattle only became the official floral emblem of Australia in 1988, but Wattle Day has been observed since way back in 1899, before the nation was even federated. Wattle Day falls on September 1, the first day of spring, which reinforces the flower’s status as a symbol of new growth, renewal and fresh beginnings.

The flag might be red, white and blue but Australian sporting teams have been wearing green and gold on their uniforms since the late 1800s. The hues were officially recognised as Australia’s national colours in 1984 and these days you won’t spot a national sporting team decked out in anything other than green and gold. It even earns a mention in the cricket team’s victory song: “Under the Southern Cross I stand, a sprig of wattle in my hand, a native of my native land, Australia you f***ing beauty!” 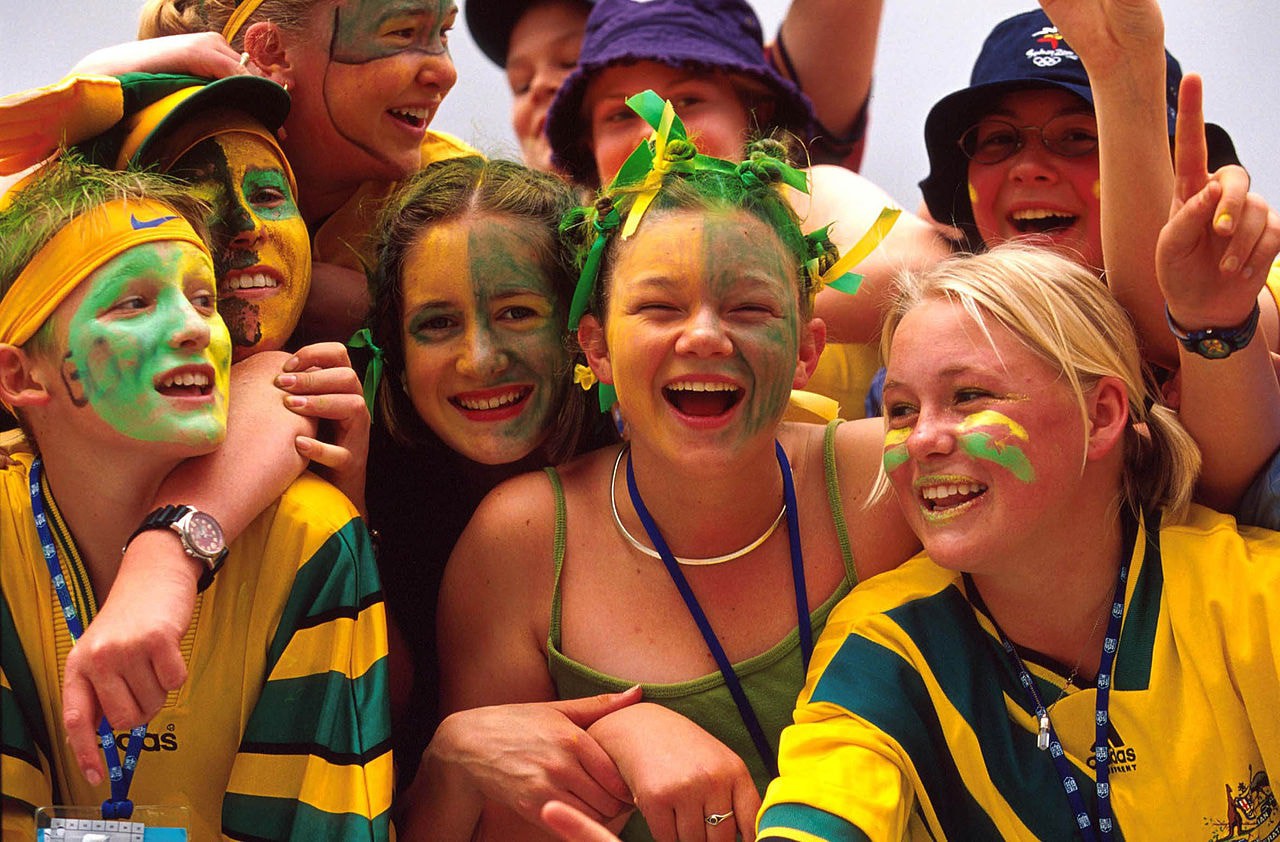 Australia’s elite sportsmen aren’t the only ones who love a bit of green and gold—Queen Elizabeth II wore golden wattle on her official coronation gown when she took the throne on June 2, 1953. Australian wattle appeared alongside other floral emblems representing different corners of the British Empire, including New Zealand’s fern, South Africa’s protea, Canada’s maple leaf and India’s lotus flower.

The wattle went international in 1970 when a sprig found its way onto the set of Monty Python’s Flying Circus in the irreverent Bruces sketch, featuring a troop of khaki-clad, beer-swilling, sunburned blokes named Bruce from the Philosophy Department at the University of Woolloomoolloo parodying a crude Australian stereotype. Their motto? “This here’s the wattle, the emblem of our land. You can stick it in a bottle, you can hold it in your hand. Amen!”

The designs of the Order of Australia medal (the highest honour an Australian civilian can receive), the National Emergency Medal and countless Australian Defence Force honours are based on the golden wattle. The national flower is also a common motif in works by iconic Australian artists Albert Namatjira, Sidney Nolan and John Olsen, as well as pieces like Banjo Paterson’s 1915 poem We’re All Australians Now, and John Williamson’s song Cootamundra Wattle.

It’s a strong candidate to be our next national flag

With the debate over whether Australia should cut ties with the British Commonwealth and become an independent republic murmuring in the background, there’s a strong campaign to swap the anachronistic current flag with a more authentic national symbol. The existing flag carries the Union Jack in its corner, and there’s a lot of support to replace it with something unambiguously Australian such as the stylish Golden Wattle Flag. 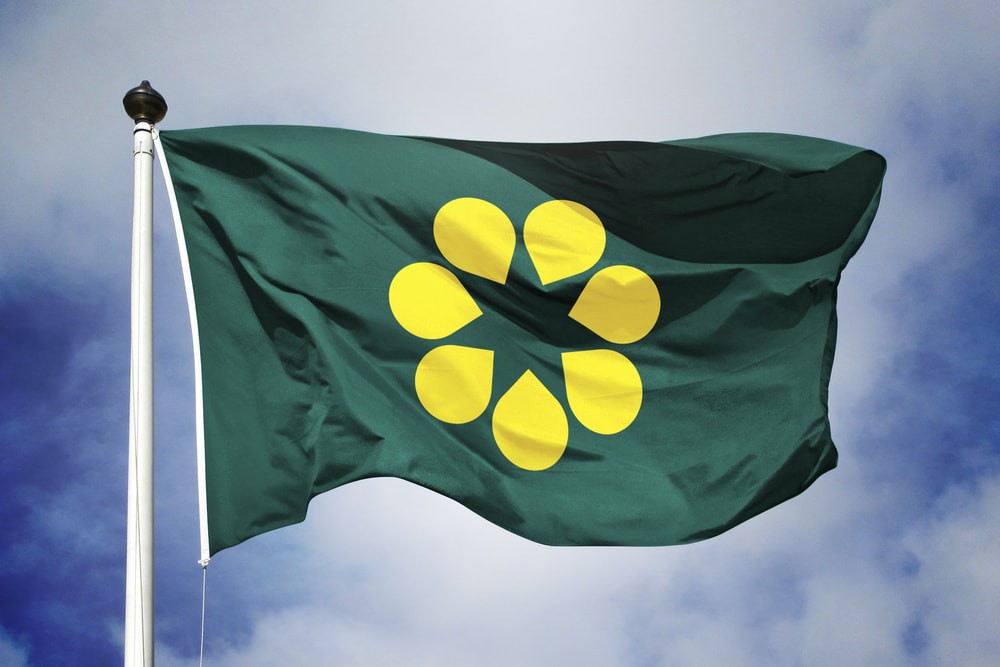 Australians might hold their national flower with great affection, but that sentiment isn’t necessarily shared all over the planet. The acacia pycnantha is considered a weed in South Africa, Tanzania, Italy, Portugal, Sardinia, India, Indonesia and New Zealand, where the wattle competes with native vegetation.