An elderly couple has become “new age influencers” thanks to their stylish endeavors documented on Instagram.

Britt Kanja and Günther Krabbenhöft are both over 60, but they are no stranger to the fashion world. They first attracted media attention in 2015 when photographer Joanna Toto took a photo of them for Vogue during Berlin Fashion Week.

The photo immediately garnered nearly half a million likes, and Toto was quoted by various reports saying: “Even though they define fabulousness, they seem to still be relatable.” The thing that stood out to Toto was how the Instagram posts were filled with comments saying they wish to be like the elderly couple when they are their age.

“Actually, everyone wants to be them now!” Toto added.

Günther also revealed to the media that the secret to looking fabulous actually lies more in finding joy and love in everyday life, and for him, it means dancing.

Those inspired by the cute couple can follow Günther Krabbenhöft and Britt Kanja on Instagram, for more stylish fashion tips. 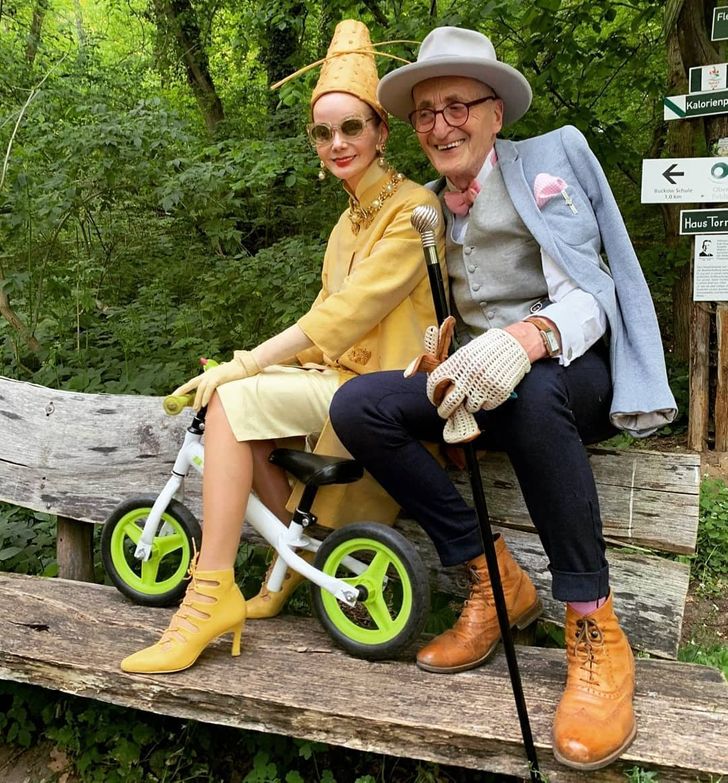 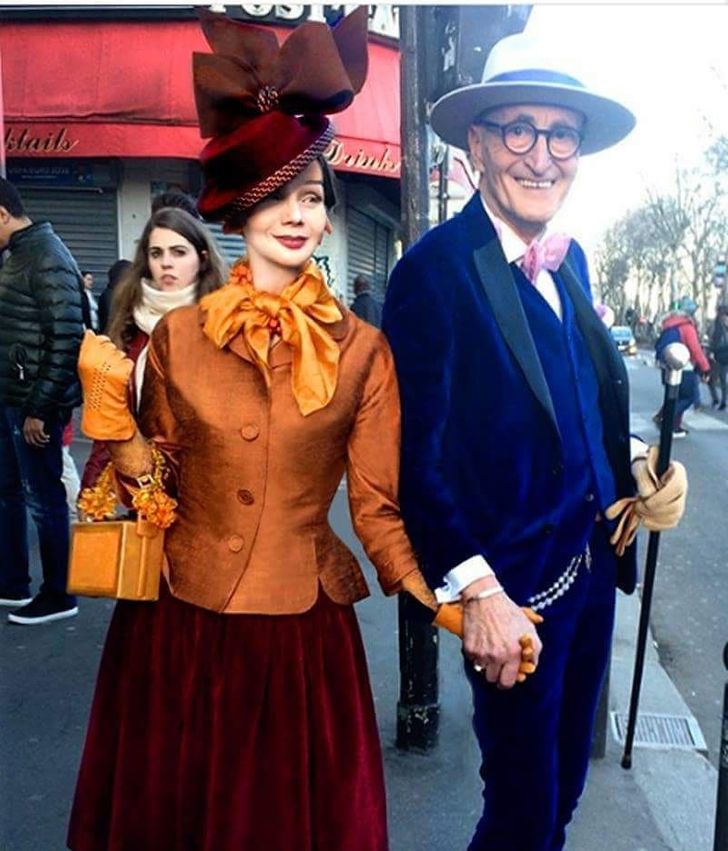 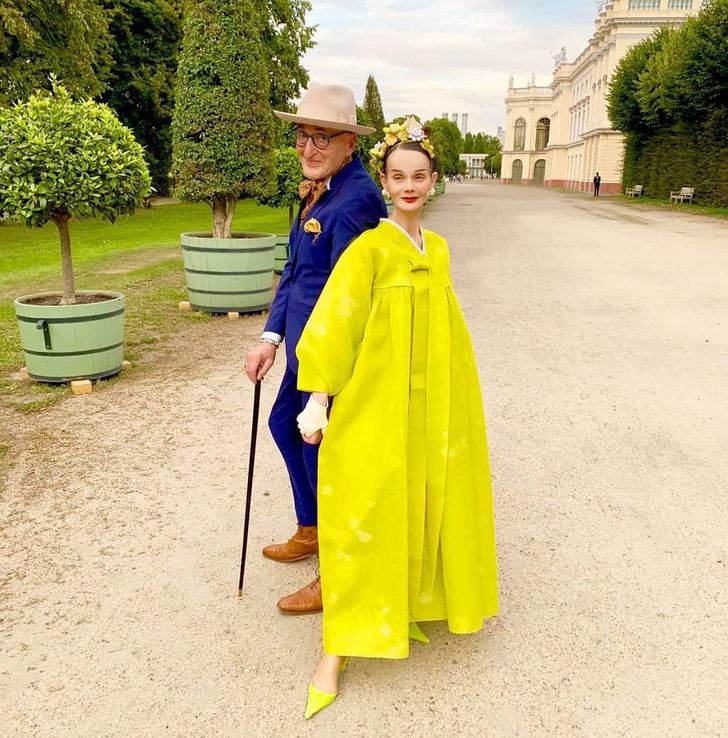 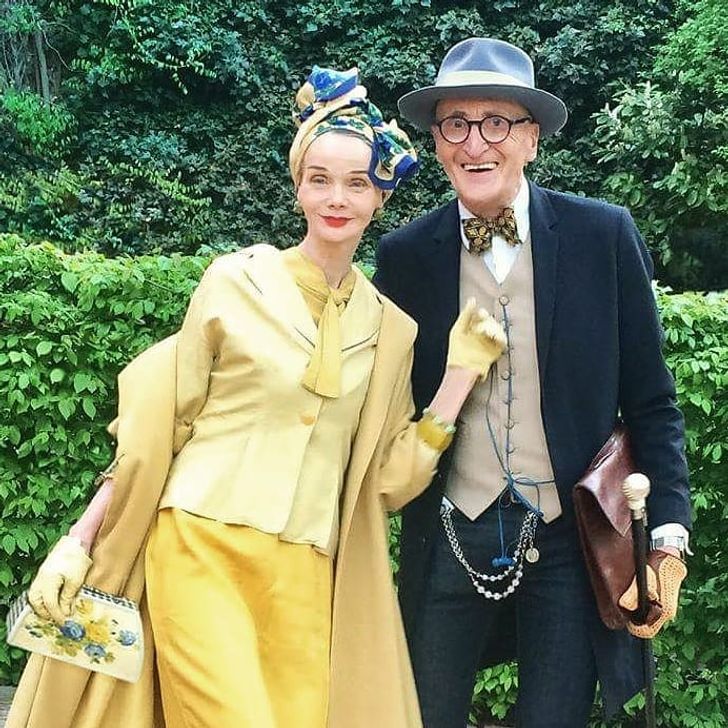 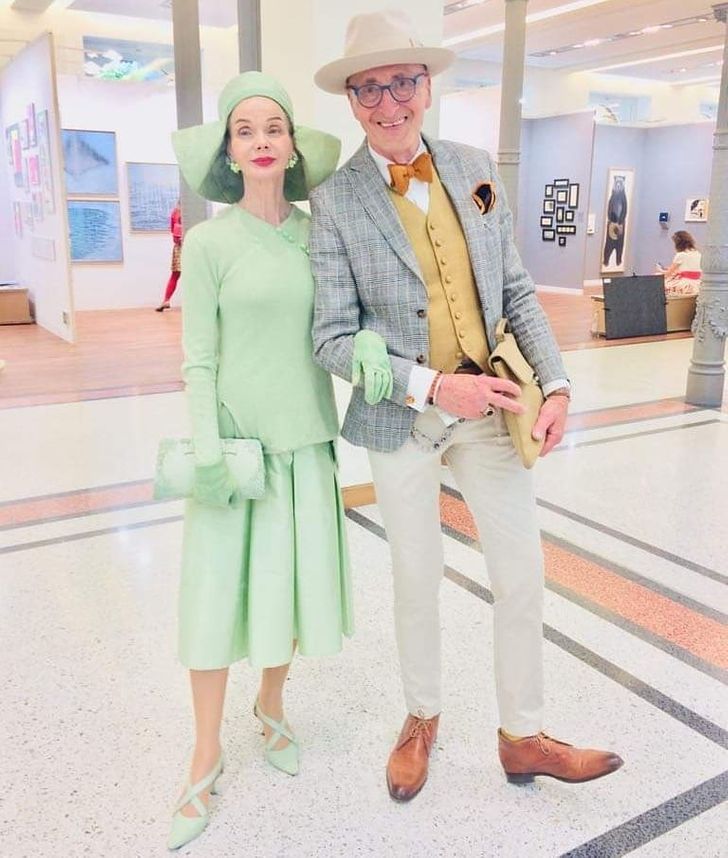 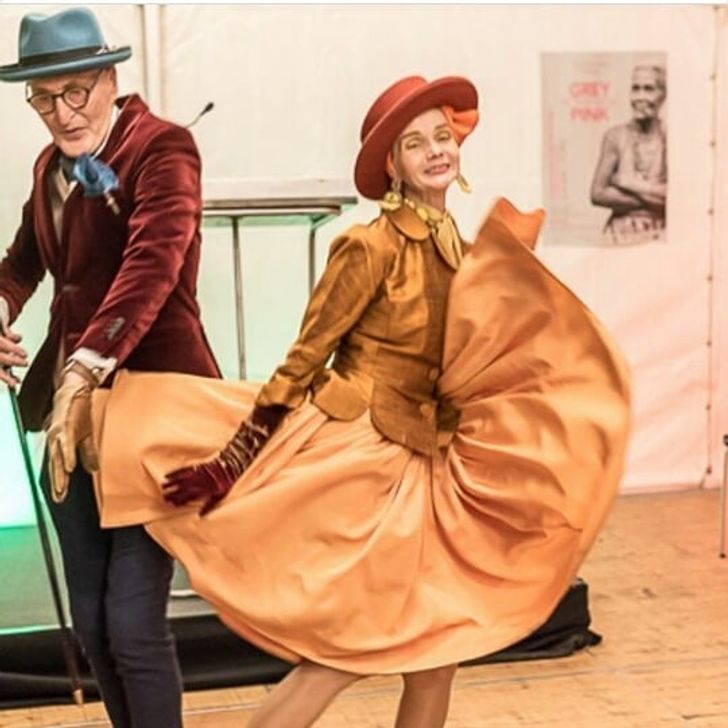 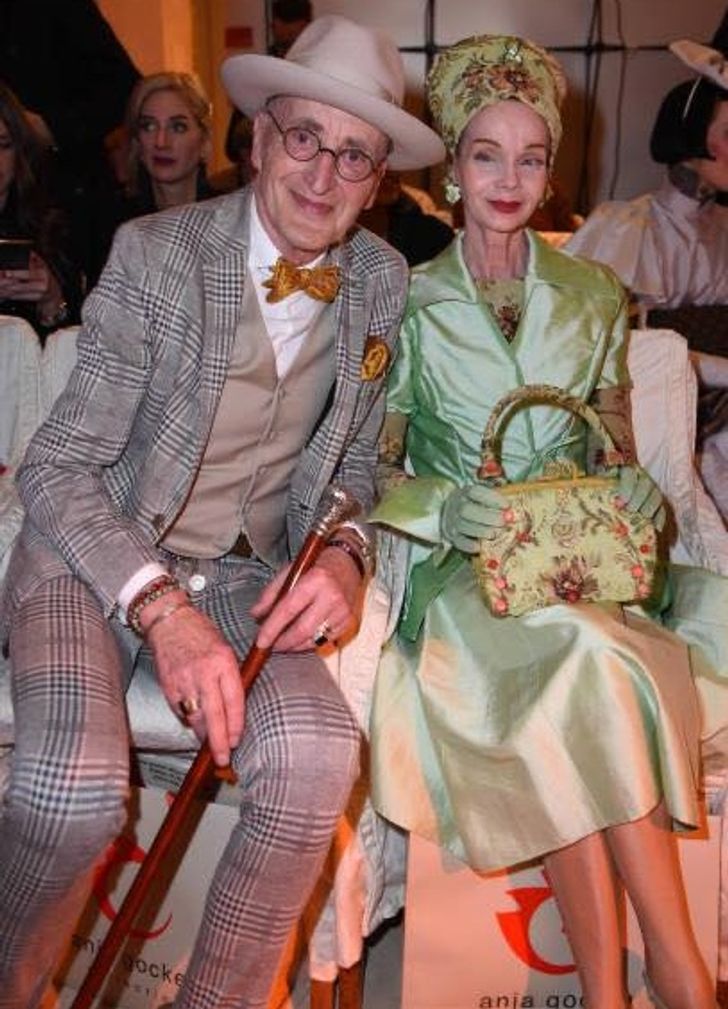 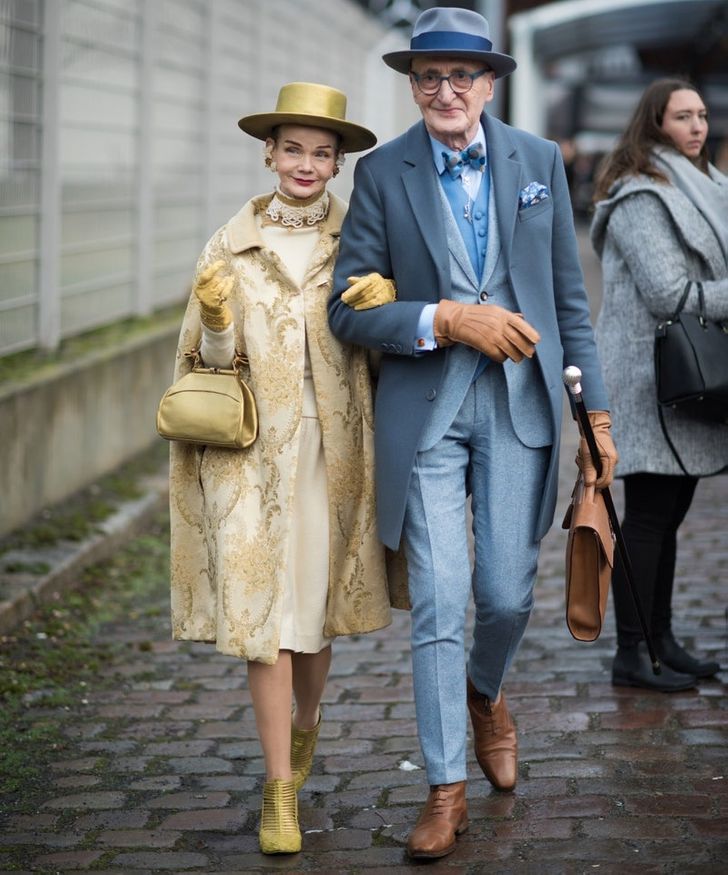 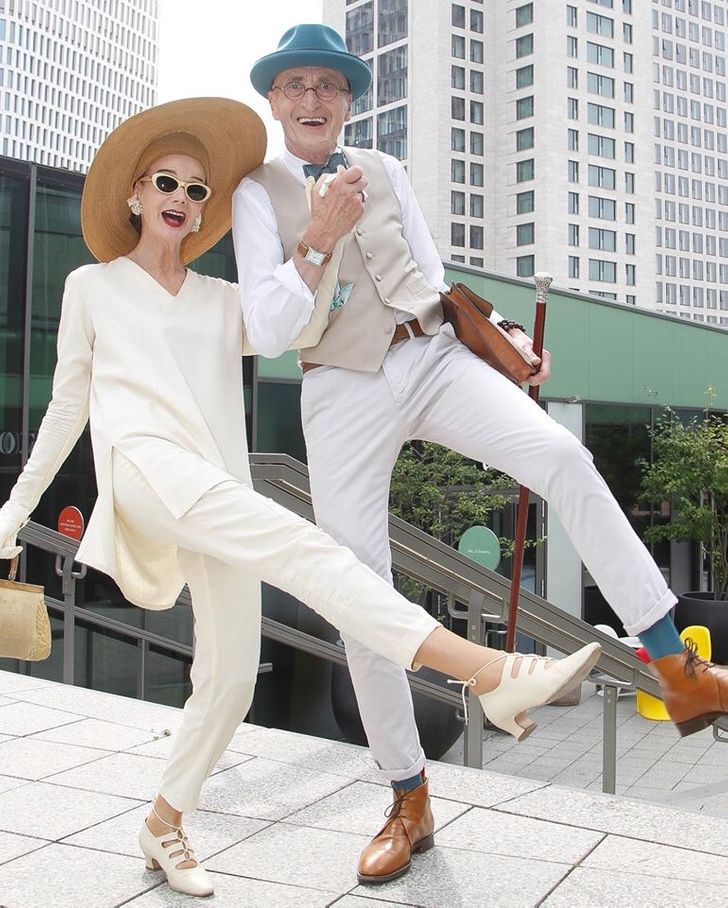 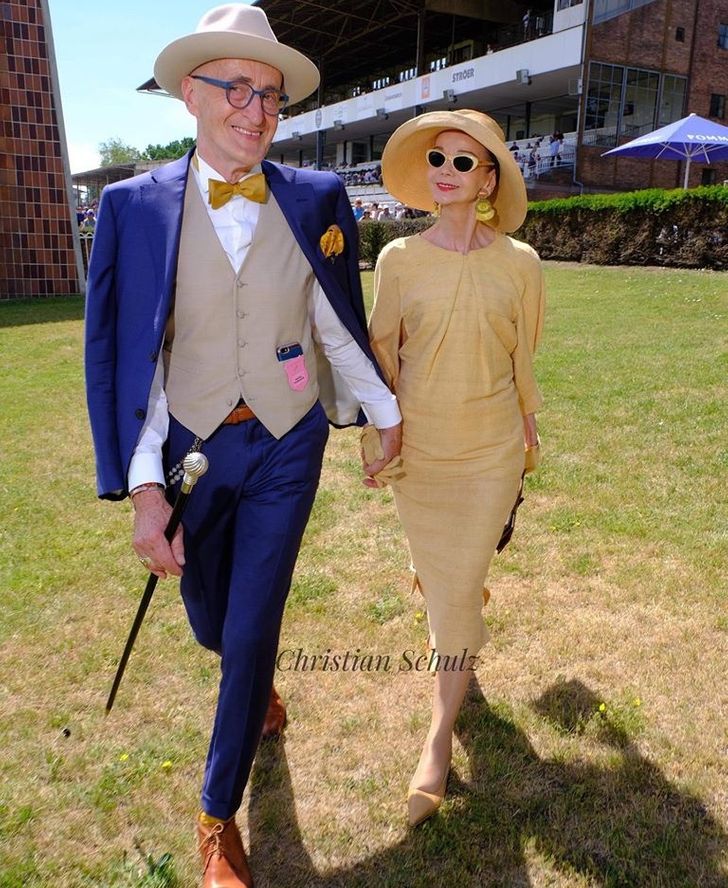 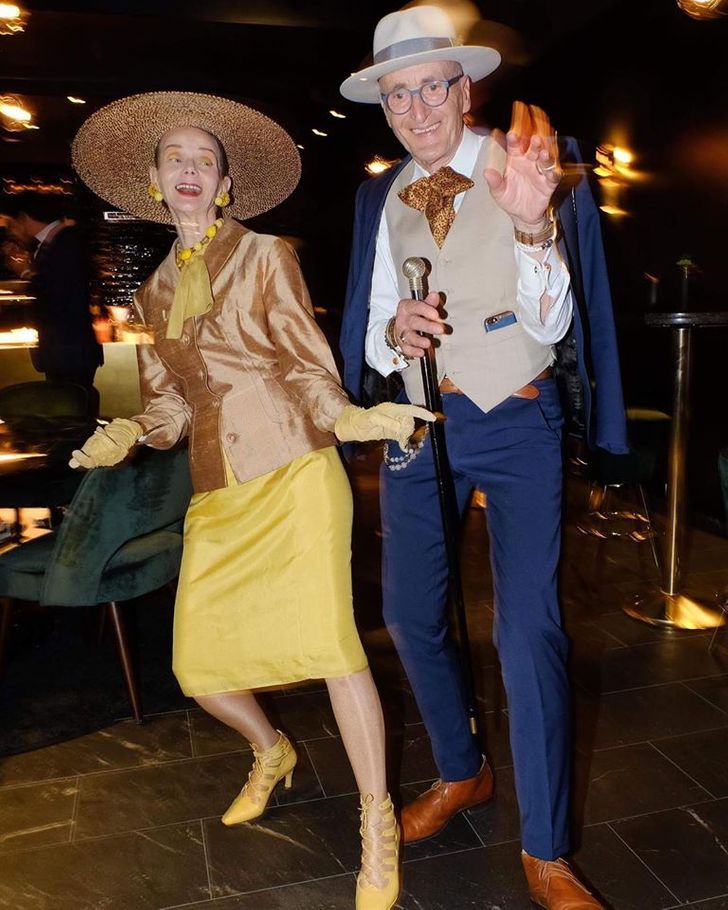 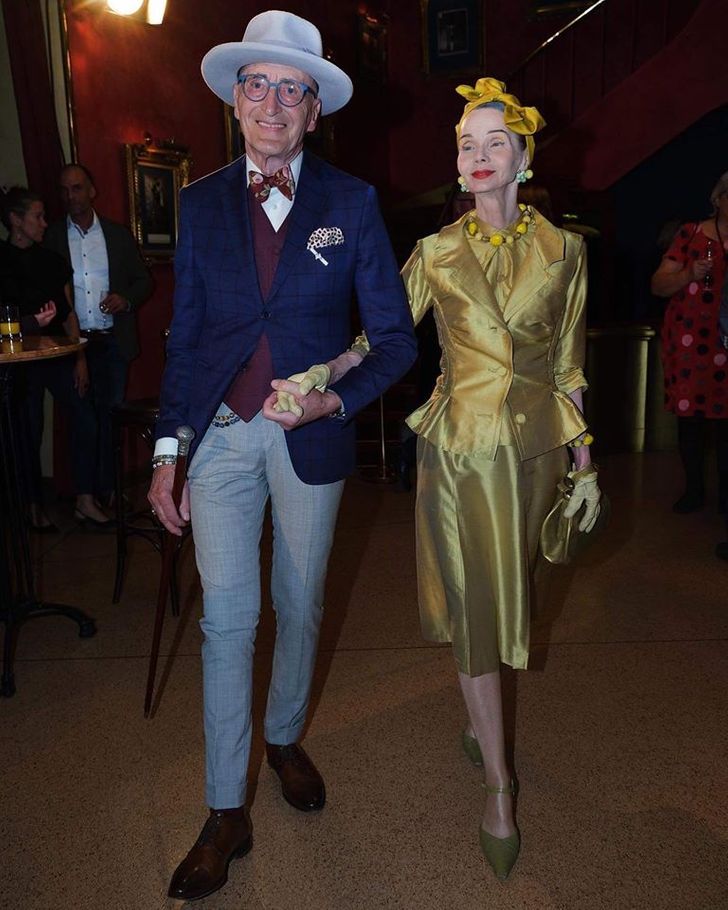 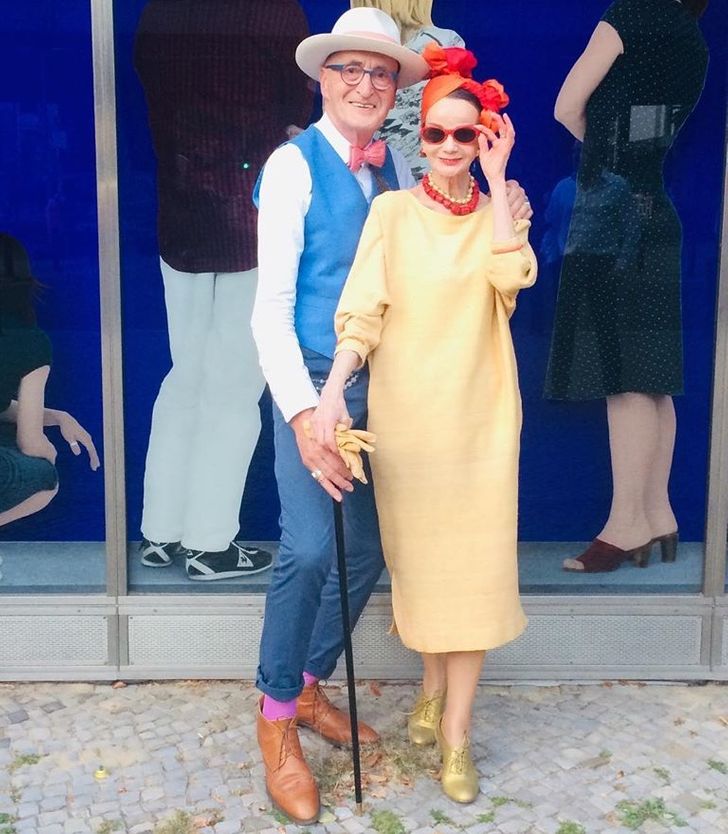