Travelers who have the chance to brush up on some German history will learn that Frankfurt was founded in the first century. Then, about seven centuries later, it became the royal home of Charlemagne. People who think hard enough might remember this name from high school history class. Charlemagne was the king of the Franks between 768 and 815 before moving on to become the emperor of the West. He then founded the Holy Roman Empire and launched a cultural revolution in Europe. As Charlemagne was prospering, Frankfurt continued to grow. The city was a commercial center, holding annual fairs and attracting merchants from across Europe. This proves that even Frankfurt’s business side is deeply rooted in the area’s culture. 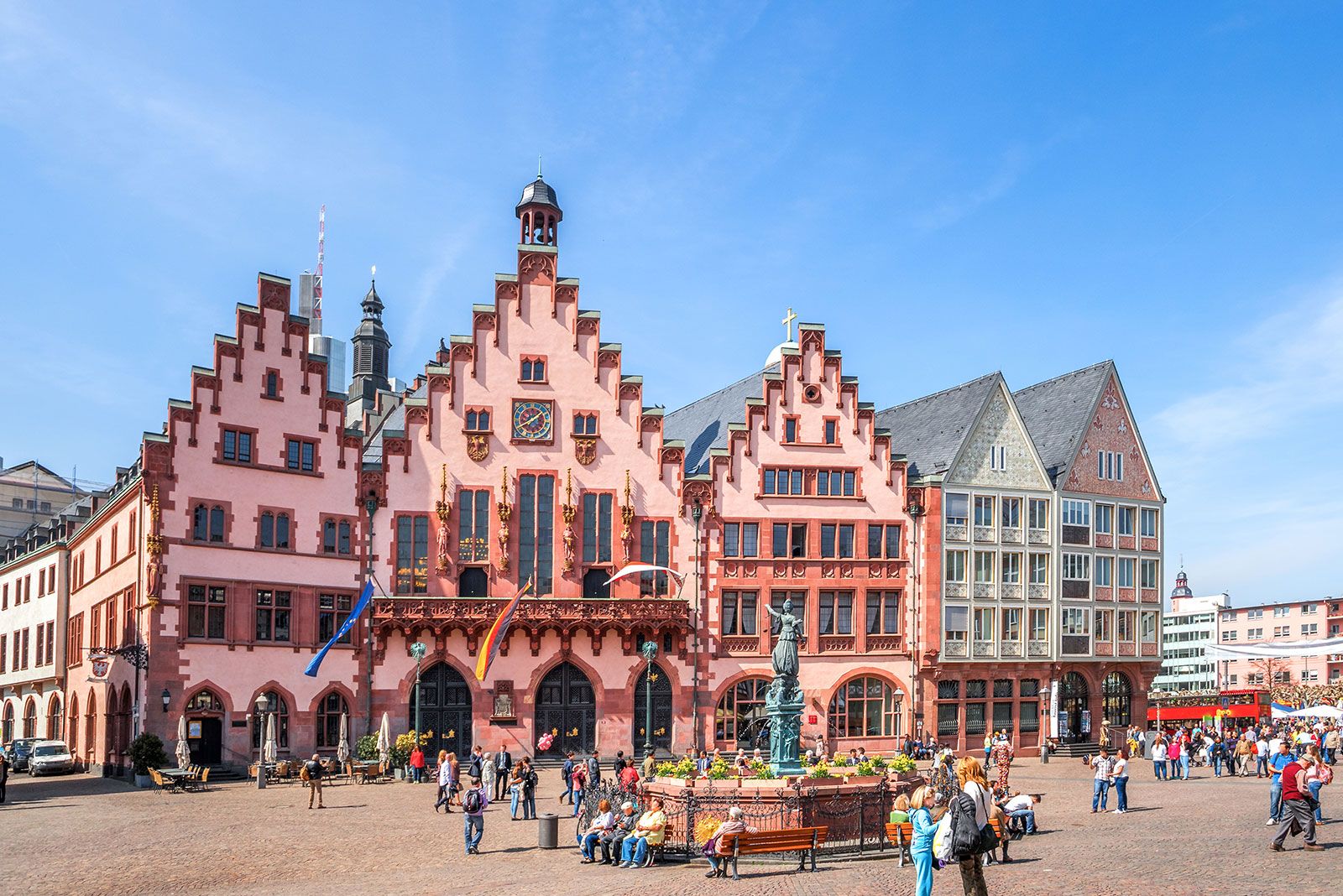 Today, the city is a bustling business hub, filled with towering skyscrapers and one of the busiest airports in Europe, but a review will reveal that it also has a deep history. The city is constantly teeming with people from across the globe who come to the area to work, to attend one of its many trade shows or simply to explore the many attractions the area has to offer. However, with so much going on, travelers who come to this location might miss the fact that Frankfurt actually has a deep history hidden behind its modern exterior. 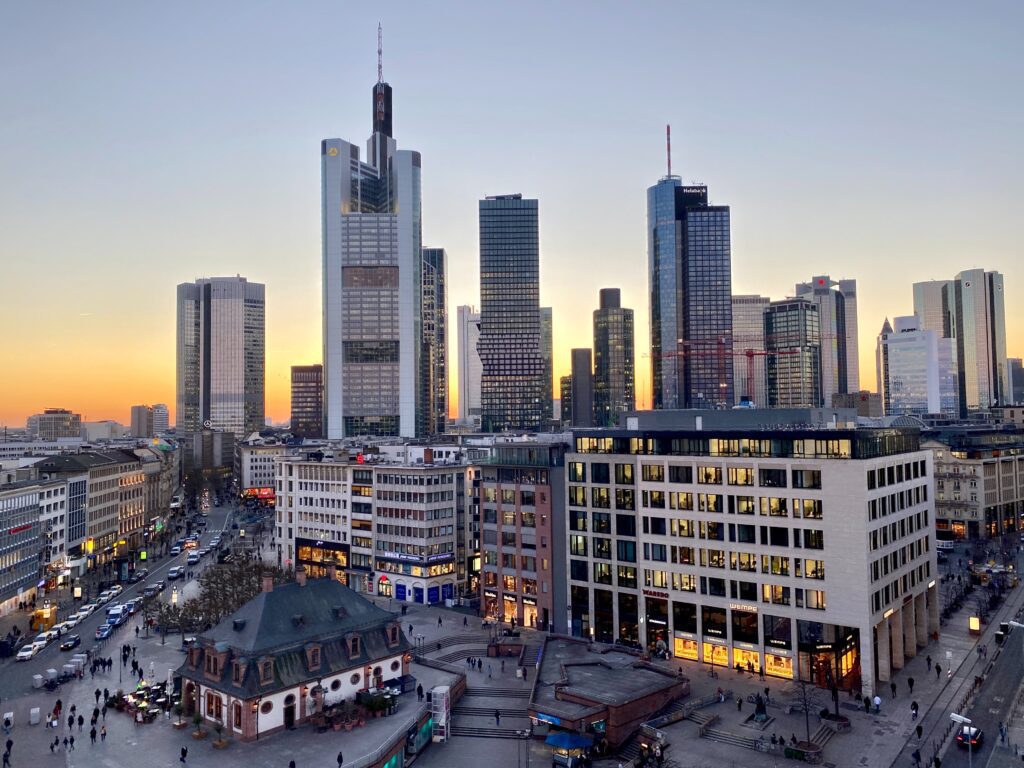 For a city with such ancient roots, travelers who visit might wonder why Frankfurt looks so modern. History has an answer for this. In 1944 the Allies bombed the city during World War II. This caused the destruction of many of the area’s historical sites, including Paulskirche, a church that acted as the location of the Frankfurt Parliament, the first publicly and freely elected body in the country. After the war, much of the city was reconstructed in a modern fashion, with only a handful of landmarks remaining in their original forms. 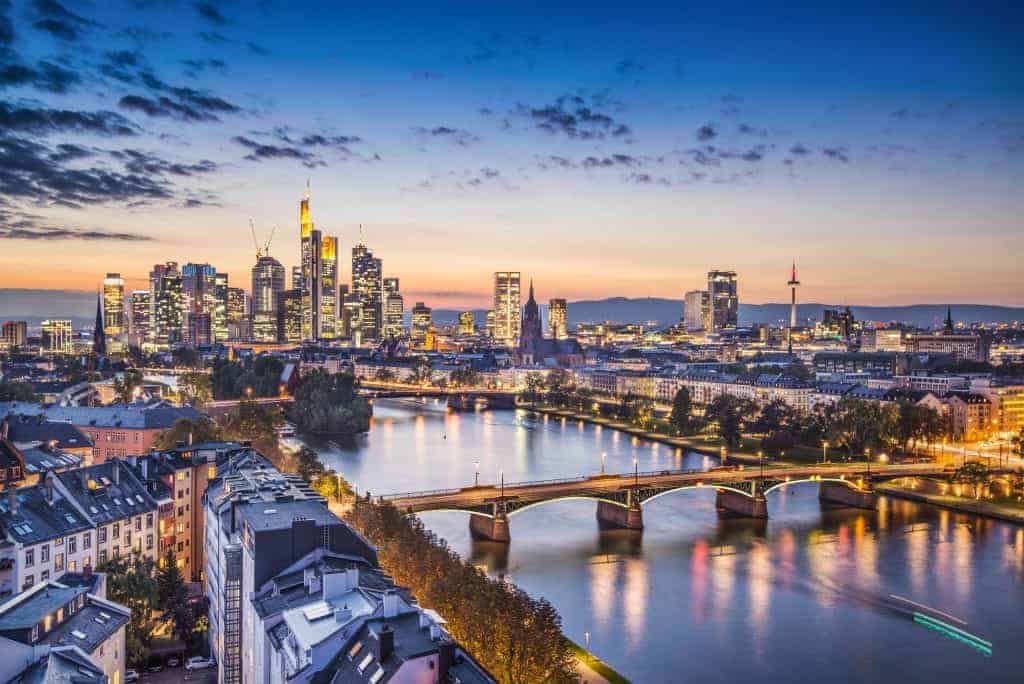 Still, for those who crave the rich history and culture the city provides, there is plenty to look at in its many museums, particularly those that specialize in art. In fact, Frankfurt has over 60 exhibition centers within its borders which are visited by about 2 million people every year. Travelers who want to add to this growing number can go to the Museum Riverbank. Along the shores of the Main River, guests will find countless spots where German history and culture come alive, including the Städel Museum, the Jewish Museum, and the German Film Museum.