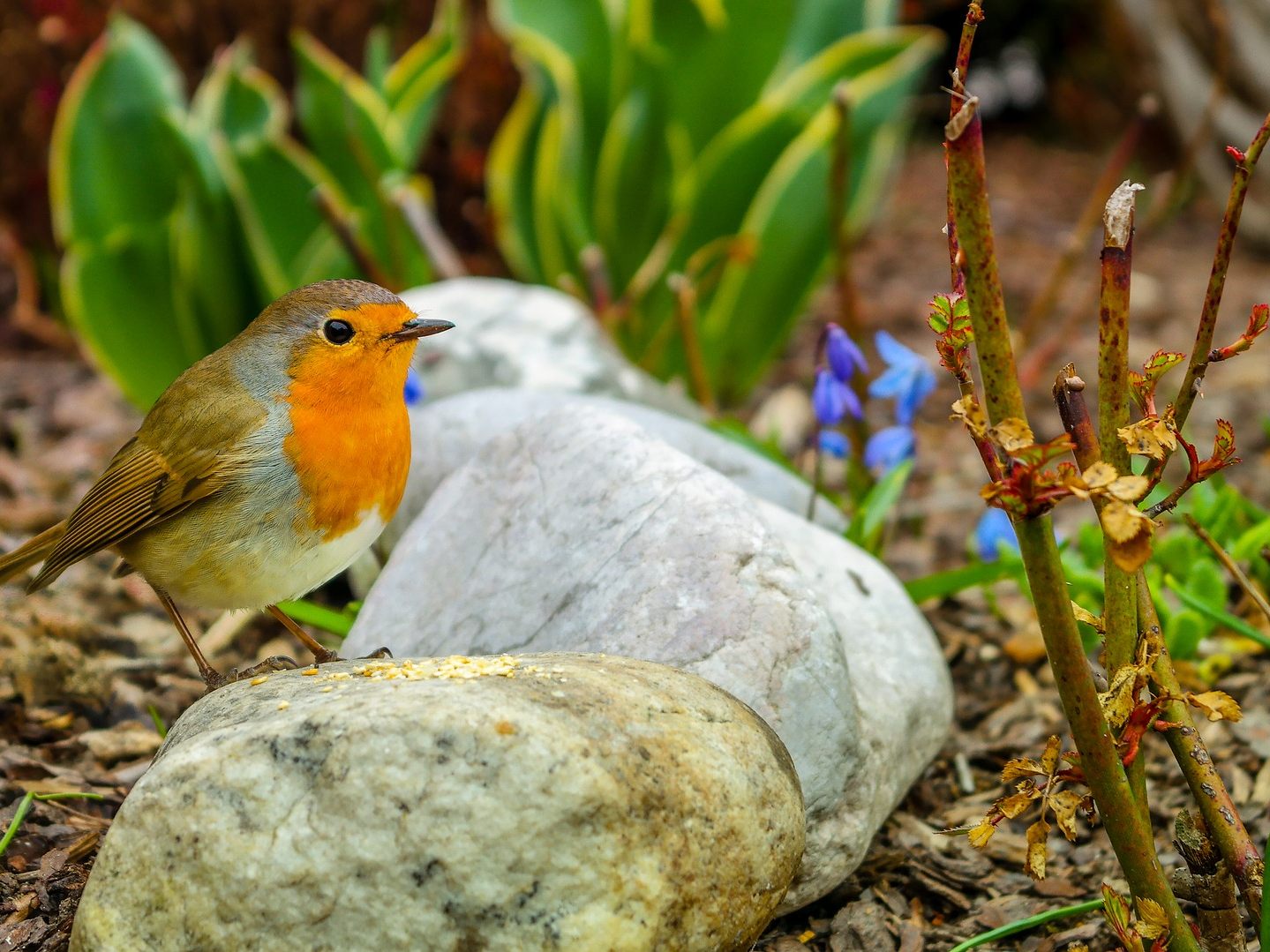 Objective: Overview of species and habitat diversity in Austria

The aim is to develop the basis for systematic and comprehensive monitoring of the state of native nature and to create a concrete overview of species and habitat diversity in Austria. BirdLife reports on the alarming state of the songbird population.

“Alongside the climate crisis, the biodiversity crisis is the second major challenge of our time. Our life insurance is diverse in nature – it is the basis for our food, our building materials, and our medicine. said Gewessler on Thursday.

Regular reports on the state of biodiversity in Austria

Existing monitoring systems for individual ecosystems, animal or plant species should be built on, gaps and weak points closed and regular reports on the state of biodiversity in Austria created. Close cooperation between the federal and state governments is also planned for biodiversity monitoring; data from individual projects, so-called citizen science projects, will also be included.

BirdLife sees a need for action in 212 breeding bird species

BirdLife Austria is already monitoring and the long-term research and annual population monitoring of the domestic breeding birds of the bird protection organization show: There is a need for action in around half of our 212 breeding bird species, the NGO reported in a broadcast. In Austria, the domestic bird population in meadows and fields has declined by an average of around 40 percent over the past two decades, and by 90 percent for individual, former “commonplace” species. The situation is even more dramatic across Europe: since 1980, with around 300 million breeding pairs, more than half (57 percent) of the birds in rural regions have disappeared.

Earth Day: Bird population as an indicator of the state of the environment

“A landscape without birds is a dead landscape. Its diversity and its numbers are considered reliable indicators of the current state of our environment. And this is alarming in fields and meadows!”, Emphasizes Gábor Wichmann, Managing Director of BirdLife Austria.

“Because nature is the basis of our existence, the biodiversity crisis is an existential crisis for humans!” In order to stop the extinction of species, you need at least ten percent of the agricultural land for nature, demands the bird protection organization.

The Best Things to Do in Wieden, Vienna