The landmark scheme will prepare the incredibly rare animals for life in the wild.

A Scottish wildlife park is hoping it has taken a major step forwards towards saving the Scottish wildcat from extinction with the first cat being introduced to an exciting new rewilding center.

The Royal Zoological Society of Scotland has revealed that the first wildcat has been introduced to the Saving Wildcats conservation breeding for release center at the Highland Wildlife Park.

A young female, named Nell, was selected from Alladale Wilderness Reserve earlier this month to become the first cat placed there and it’s now hoped any kittens Nell rears will be among the first cats released into the Scottish Highlands next year.

The elusive cats, dubbed the Tiger of the Highlands, are incredibly rare with there now thought to be less than 35 left in the wild, at small remote sites in the Highlands. Nell has apparently settled in well at the center, which provides breeding space, veterinary care, remote monitoring and training to prepare cats for life in the wild.

The landmark project is part of the Saving Wildcats scheme to restore the critically endangered species in Scotland.

The project is led by RZSS in collaboration with NatureScot, Forestry and Land Scotland, the Cairngorms National Park Authority, Norden’s Ark and Junta de Andalucía. 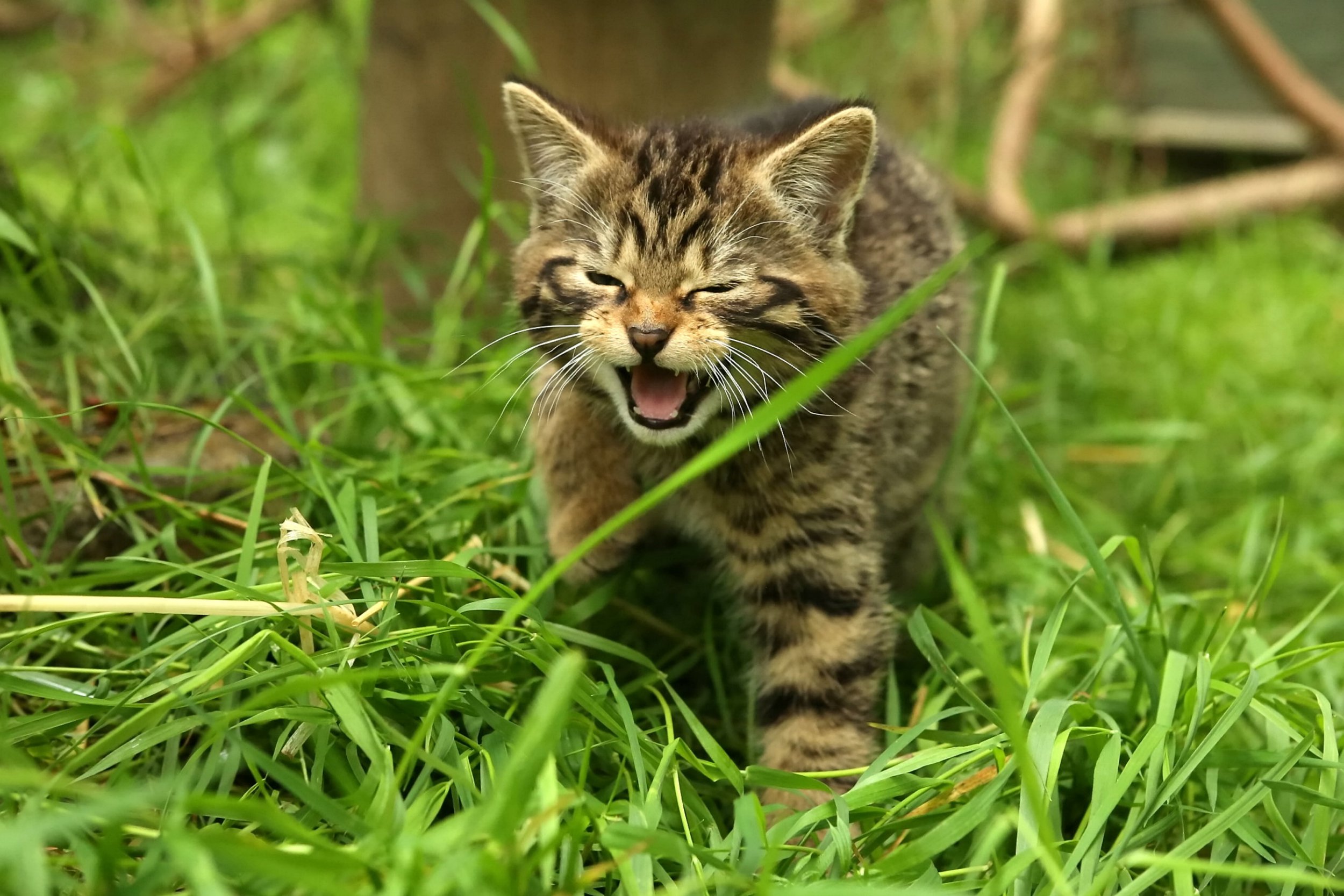 Saving Wildcats ex-situ conservation manager, David Barclay explained that the partnership was “incredibly exciting” and would bring together the “necessary resources and expertise” to save the iconic and elusive wildcat, he said: “Nell is the first cat to be introduced into our breeding for release center at Highland Wildlife Park and she has settled well into her new surroundings.

“A further 15 cats will be arriving at the center in the coming weeks, giving us a healthy, genetically diverse population to breed from. “Offspring will then be transferred to larger pre-release enclosures as they mature where they will undergo a dedicated training program to prepare them for life in the wild.

“We hope the first cats will be ready to be introduced into a site in the Scottish Highlands in 2022.”