Portugal might be a small country, but that is no reason to focus only in its capital, Lisbon, or the second biggest city, Porto, when it comes to choosing the location of your business. These two cities are not the only ones where the tech ecosystem is thriving! The South of Portugal also presents not-so-hidden gems in a region called Algarve — beginning with its capital, Faro.

Famous by its fabulous beaches and bathed by the warm Atlantic ocean, the region is buzzing with tourists all year round, yet that is not the only economic force in the Algarve — with Portugal quickly rising as a startup giant, the tech ecosystem in the South is developing fast, and the region is undoubtedly just as good a choice as the capital.

Cost of Living & Quality Of Life

Faro is the largest city in the South and capital of the Algarve, with a population of roughly 65,000 inhabitants. According to Numbeo, the rent in Faro is 87% lower than in Lisbon, with consumer prices in the city being around 8% less as well. In 2017, Bloom Consulting elaborated the Portugal City Brand Ranking, and Faro was selected as the best city in the Algarve to invest in and to live in, with Albufeira being the best one to visit. Portimão, Tavira and Lagos, all neighbouring towns, were also in the top 5 best cities in the Algarve.

Being a smaller city, Faro is a winner with less commuting problems and a reduced traffic headache as well. But that does not mean that being in the South of Portugal will make your company completely isolated from the rest of the country (or even Europe!). 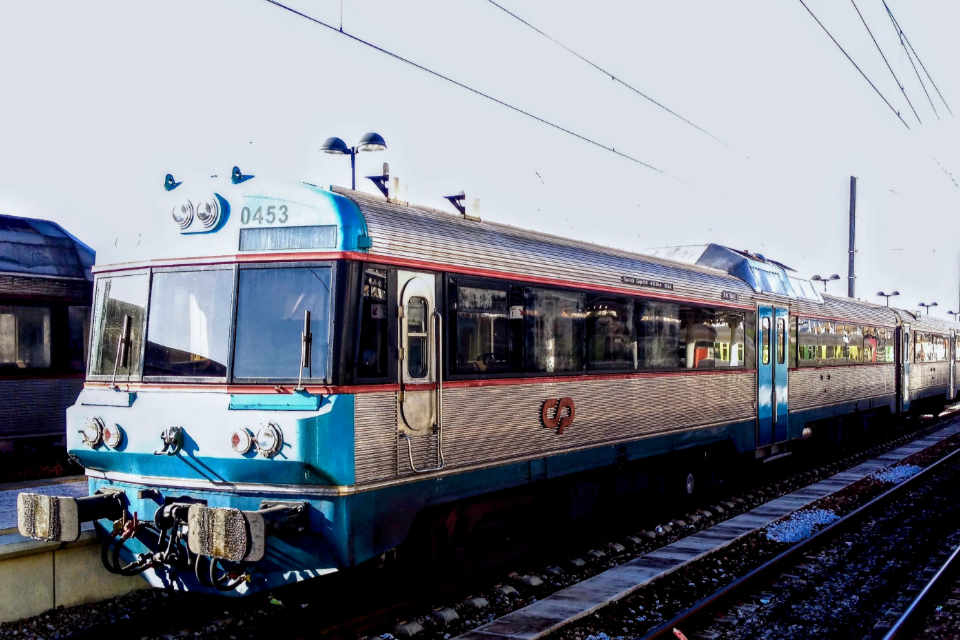 Due to the touristic importance, the Algarve has the second busiest airport in the country, moving more than 5 million people every year — and only about three hours away from most European capitals, served by low-budget airlines like RyanAir and EasyJet. By train, the city is 3h from Lisbon and under 6h from Porto. There are also plans for a high-speed rail connection between Faro and Huelva (in the Andalucia region, Spain), and the future access to the Lisbon-Madrid line by the connection Faro-Beja-Évora (though the plans for these high-speed rails are currently on hold). 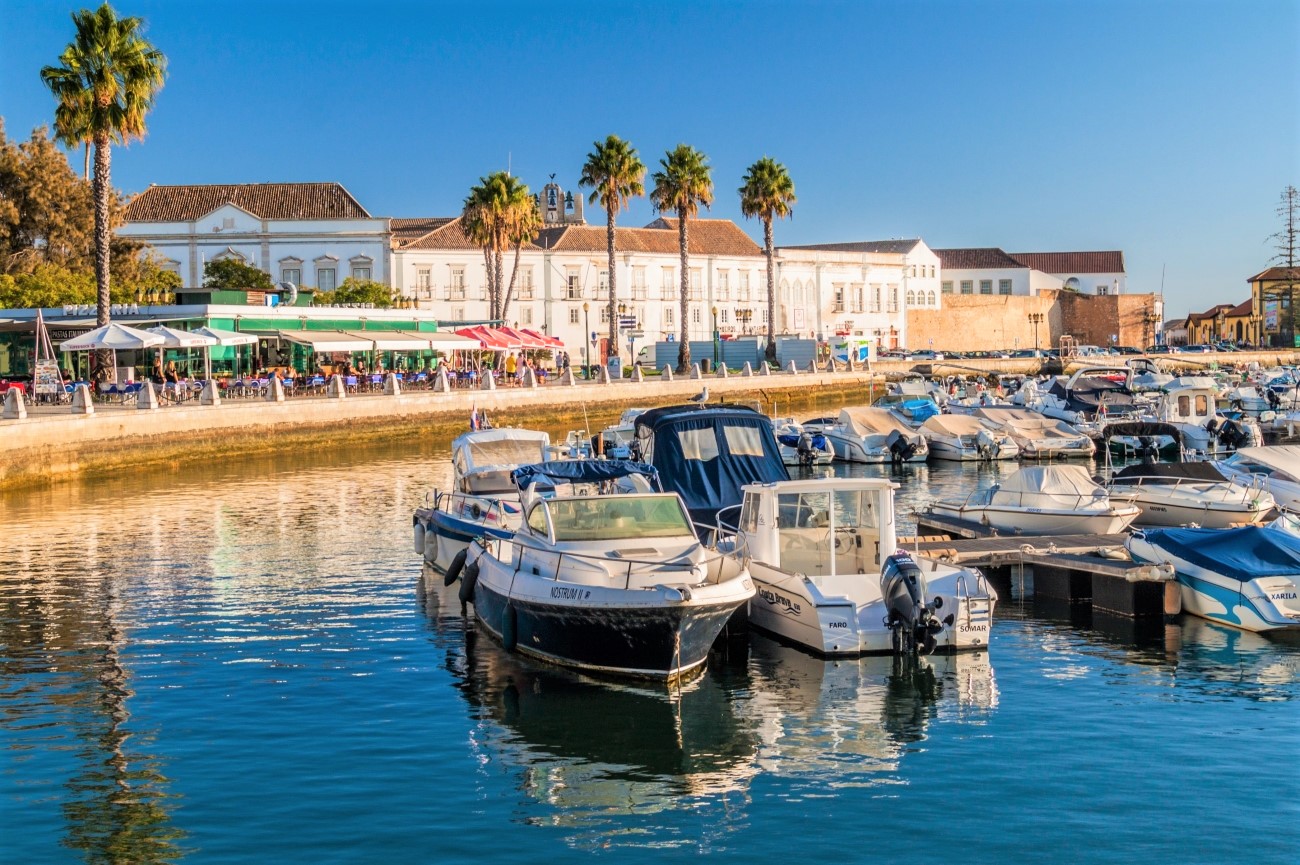 The Algarve is already home to over 200 tech companies, and in 2020, the University of Algarve (based in Faro) will open the gigantic Algarve Tech Hub, a complex with over 3000 sqm that aims to transform the region into the Portuguese ‘Silicon Valley’, attracting entrepreneurs, investors, and digital nomads. To that, add the advantage of having one of the best fiber optic network coverages in Europe, and the high-level of English proficiency amongst the Portuguese natives. If that’s not enough, don’t forget government’s incentives like Tourism Explorers (the most prominent national program of creation and acceleration of startups in the field of tourism), and the StartUp or Tech Visa.

There’s a reason the region is so famous for; a Mediterranean climate with over 300 sunny days a year, and a rainy season lasting only from November to December, making it perfect to enjoy some of the best beaches in Europe (like Marinha Beach, in Lagoa, ranked one of the 100 most beautiful in the world). Nature lovers are also spoiled with hiking choices along the Algarve part of the Vicentine Route, and breathtaking views of coastal cliffs and lakes. For sports lovers, the region is blooming with golf resorts, surf spots, and the omnipresent Portuguese passion: football.