So you are planning a trip to Vienna and are looking for the top things to do in Vienna. But then, you find the list to be touristy and totally not your type. Wondering what else can you do? How about you try out things that are less known to the tourists? Sounds interesting right. Here is a list of 10 things to do in Vienna that will help you explore the city like never before.

Intrigued by the title and wondering if what you are thinking is actually true? It surely is. Operating since 2005, Museum of Art Fakes is a compact, privately-run museum that houses faked & forged artworks. Founder & the co-owner of the museum, Diane Grope credits the opening of the museum to the expert forger Edgar Murgalla who has over 3,500 forged artworks to his name. Inside the museum, you will learn the interesting history of the forgings and the fate of its creators. 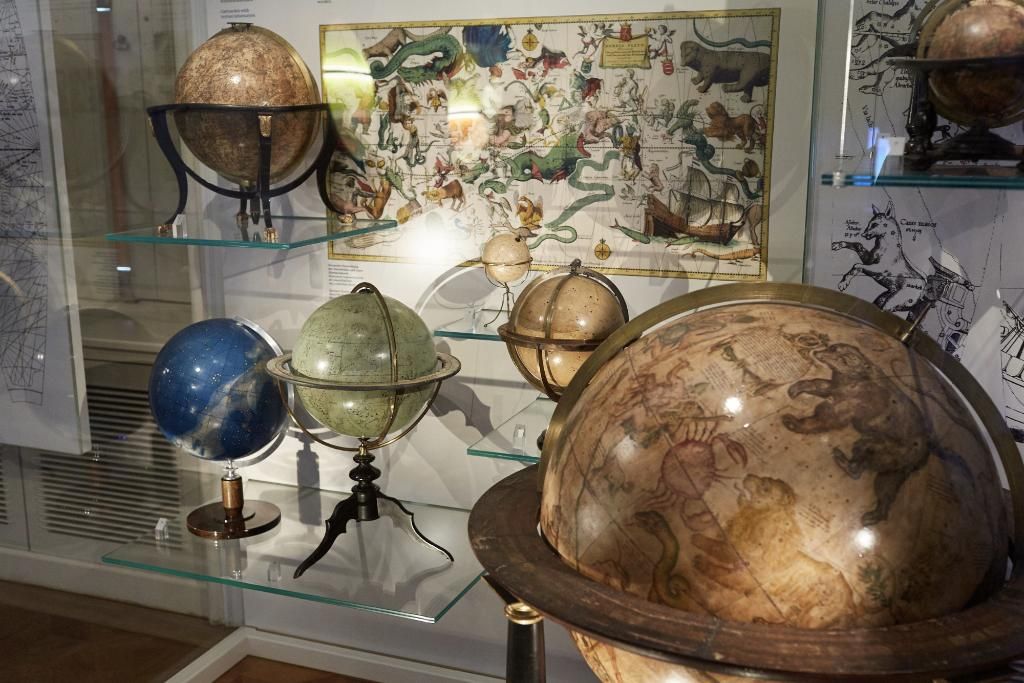 Next up is the equally weird and interesting Globe museum. It’s often very easy to disregard Globe Museum as a boring place to visit. But with over 600 terrestrial and celestial globe exhibits ranging from tiny plum-size to gigantic human-sized models, Globe Museum is as interesting as it can get. Further, the Globe Museum comprises of finely crafted scientific instruments that will take you back you in time. Tellurion is a notable example. 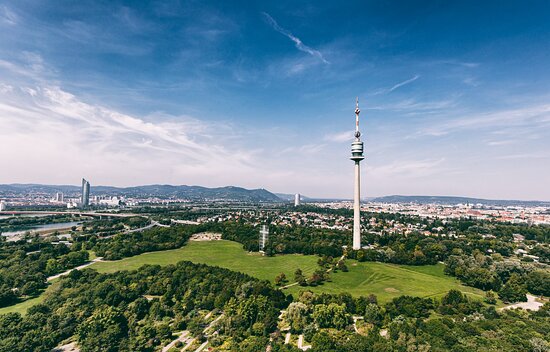 Standing at a height of 252 metres, Donauturm or Danube tower as it is referred to is the tallest structure in Austria. The tower is located near its namesake river and has become an integral part of Vienna’s skyline. Two high-speed elevators take you to till the observation deck at 150 metres. From there, you are gifted with unparalleled views of the city. Not to forget the revolving restaurant & cafe. A bit of a daredevil? Then try bungee jumping from the top during the summer.

4. Cemetery of the Nameless 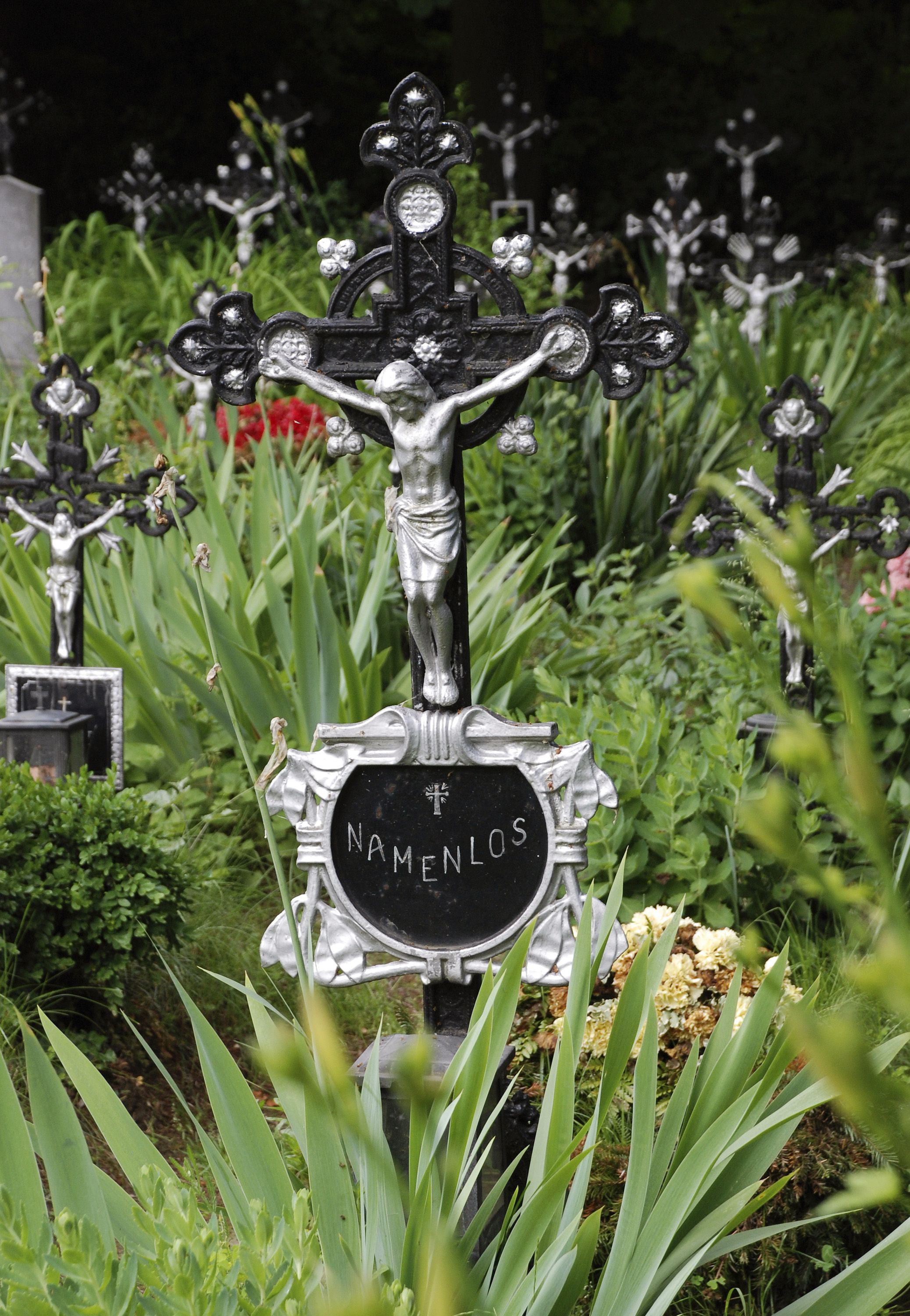 What an interesting name for a cemetery you think. But, there is an opt-reason for it. The graveyard is where over 478 unidentified bodies of people who drowned in the swirling Danube river under mysterious circumstances are buried. As a way of honouring the unknown, every year on All Saints’ day local fishermen float a raft on the Danube. Contrast to what you hear, the graveyard is far from the city and travelling to the graveyard will feel like a trip by itself. Tucked within the Hofburg Palace, Austrian National Library is the largest library in Austria comprising of over 7.4 million items in varied collections. Take a step in and you will soon be enticed by the alluring baroque interiors. But it is not just the interiors, look up and you will find the ceiling embellished with elaborately decorated frescoes. Austrian National Library is also home to four museum complexes and plenty of exhibits. The best being two Venetian baroque globes.

Schmetterlinghaus referred to as the ‘Butterfly house’ in English is a butterfly zoo in Vienna. A what?! As crazy as it might sound, there is actually a thing called butterfly zoo. Enter the fascinating world of butterflies at Schmetterlinghaus where there are over 150 different species and 400 butterflies in total. The lush tropical rainforest setting of the zoo inside one of the finest imperial art nouveau glasshouses is a much-needed respite from the buzzing city. 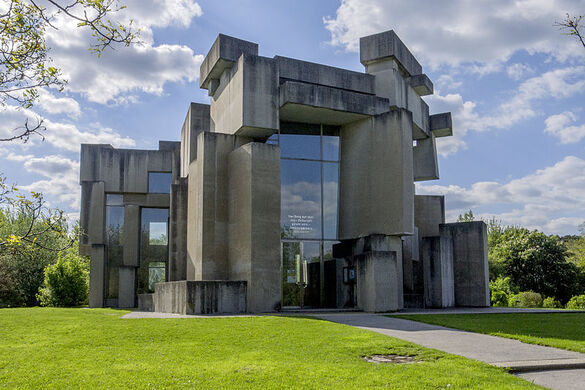 Take a look from the outside and the church would be like Jenga blocks being put together in an abstract form. But don’t be fooled by the exteriors, the structure is indeed a church. Perched on top of a grassy hill in Vienna, Wotruba is a modernist chapel built on the basis of a model by Austrian Sculptor Fritz Wotruba in the late 20th century. While Wotruba is not your traditional church, the sheer experience of walking into something this extraordinary is amazing. 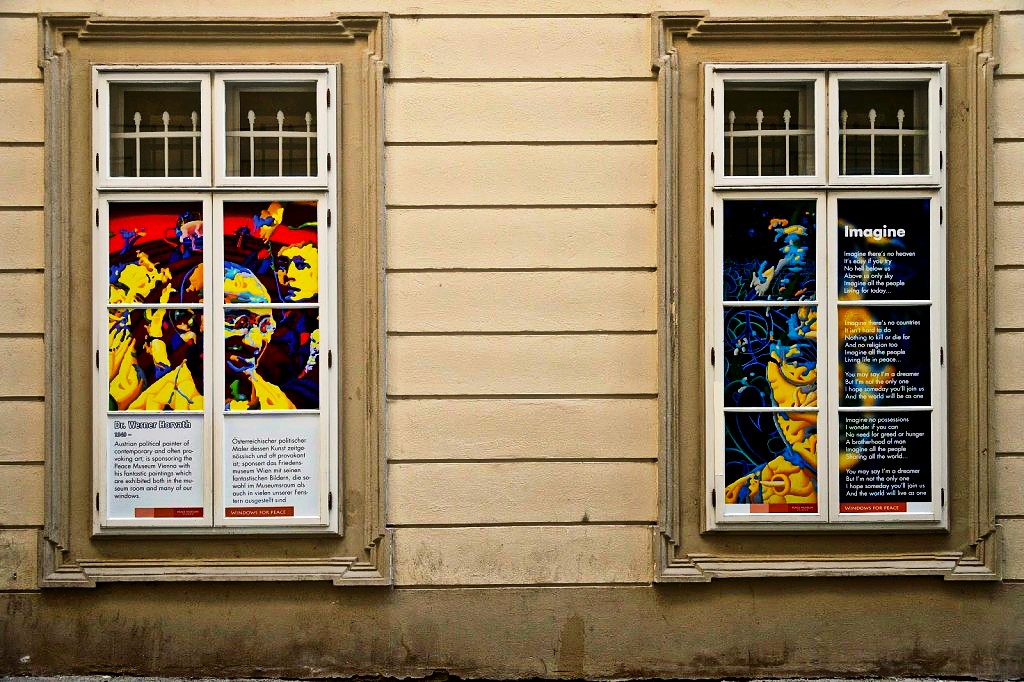 So you go on a stroll across the narrow alleyway of Blutgasse to see the compact Vienna peace museum. But you stop in front of the windows of the museum admiring the pictures of iconic leaders like Mahatma Gandhi and Nelson Mandela. Windows for peace is a joint initiative by the peace museum and the surrounding organizations to showcase the photos of inspirational peacekeepers from around the world, inspiring people. The public exhibit is open 24 hrs and is worth visiting. Roughly translating to Focal Point, Brennpunkt is a heat museum in Vienna that offers a complete information on the history of heating and offers a glance at the different types of heating systems. Inside the hottest museum are uniquely preserved objects which include gas heaters, old stoves, steam heaters, boiler systems, and several other gadgets. Also accommodating children, the information flow in Brennpunkt is very interesting and will keep you engaged. 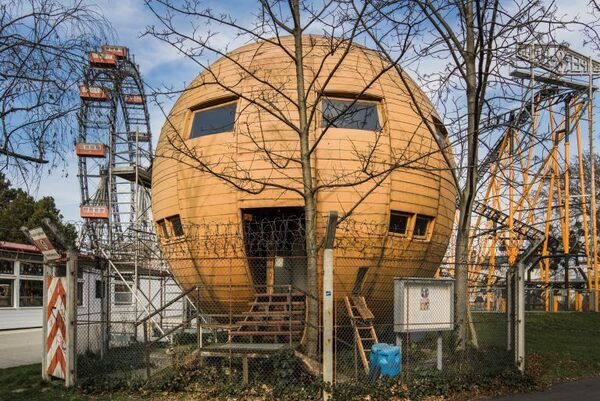 Can you imagine a nation within the city of Vienna? No, right. But Kugelmugel is a micronation in the Prater Park, Vienna. The ball-shaped house was designed and built by Austrian artist Edwin Lipburger in 1971 at central Vienna. The artist then declared the house as the Republic of Kugelmugel after a dispute with the government over its location. Post this Kugelmugel was shifted to Prater park and the spherical house is now a tourist attraction.

7 Places to Taste the Best Wiener Schnitzel in Vienna, Austria

Experience Vienna’s Quirky Side With These Unique Experiences