The Dutch are among the tallest people in the world. On average a Dutch adult will stand at 1.78 meters high and as a nation, the Netherlands towers over its European neighbors. This statistical anomaly has been the source of considerable scientific speculation and has consistently perplexed researchers. A recent study aims to uncover the reasons behind Dutch people’s peculiar growth patterns, combing historic records to reveal the factors that contribute towards their enhanced height.

Anecdotally, many Dutch people attribute their stature to healthy living, believing that their national diet encourages children’s natural development. The Dutch famously enjoy a cuisine that centers around dairy products, potatoes, fish and meat — with many households serving fresh vegetables alongside chicken, or beef, all year round. Indeed, it is not uncommon to see Dutch adults drinking a glass of milk at mealtimes; a habit that they have maintained since childhood.

Aforementioned vitamin rich diet undoubtedly helps to fuel growth and supplies children with the energy that their bodies need to reach such towering proportions. Nonetheless, scientists believe this to be only one factor among many. 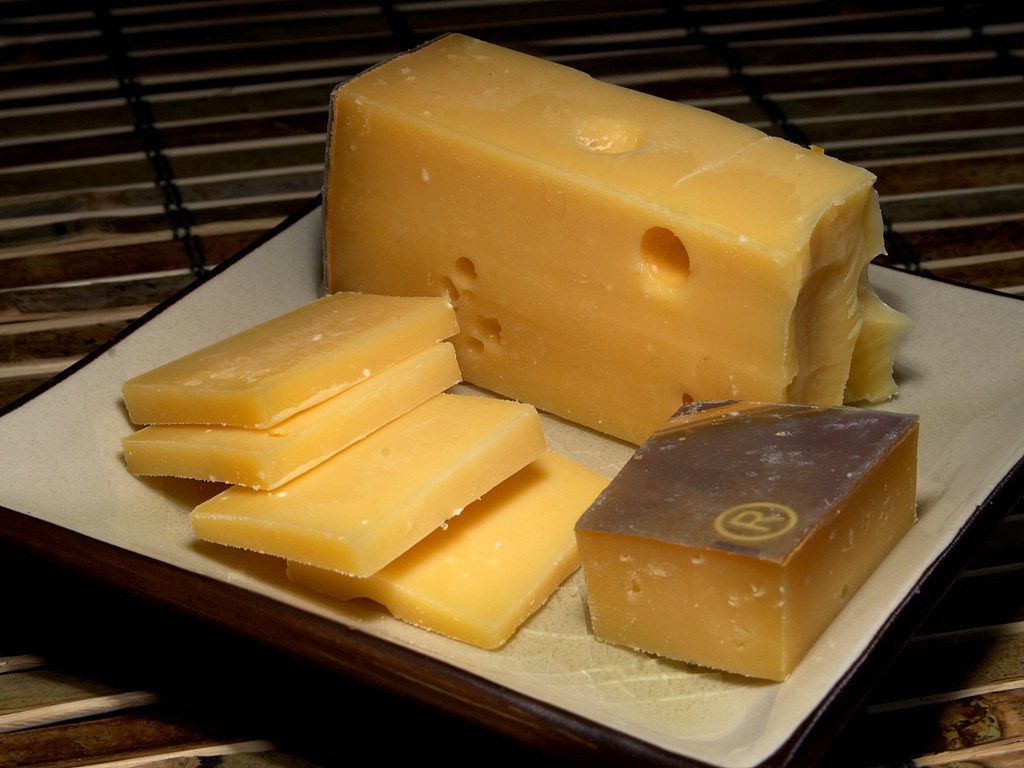 Until around a hundred years ago, the Dutch were actually one of the shortest nations in Europe and their exponential growth has remained something of a mystery to the scientific community.

In July of this year, the journal eLife published an investigation that explored global growth trends over the last century. The paper found that other European nations have experienced similar increases in height, mainly because of significant improvements in living standards.

The paper also gathered evidence drawn specifically from the Netherlands, tracing a picture of the country’s genealogy during the years between 1935 and 1967. Their data shows that on average taller people were having more children than their shorter compatriots. Moreover, the Netherlands underwent a population boom during this time, resulting in a generation of taller citizens. These families were larger than European averages with Dutch people having one, or two, more children than usual. 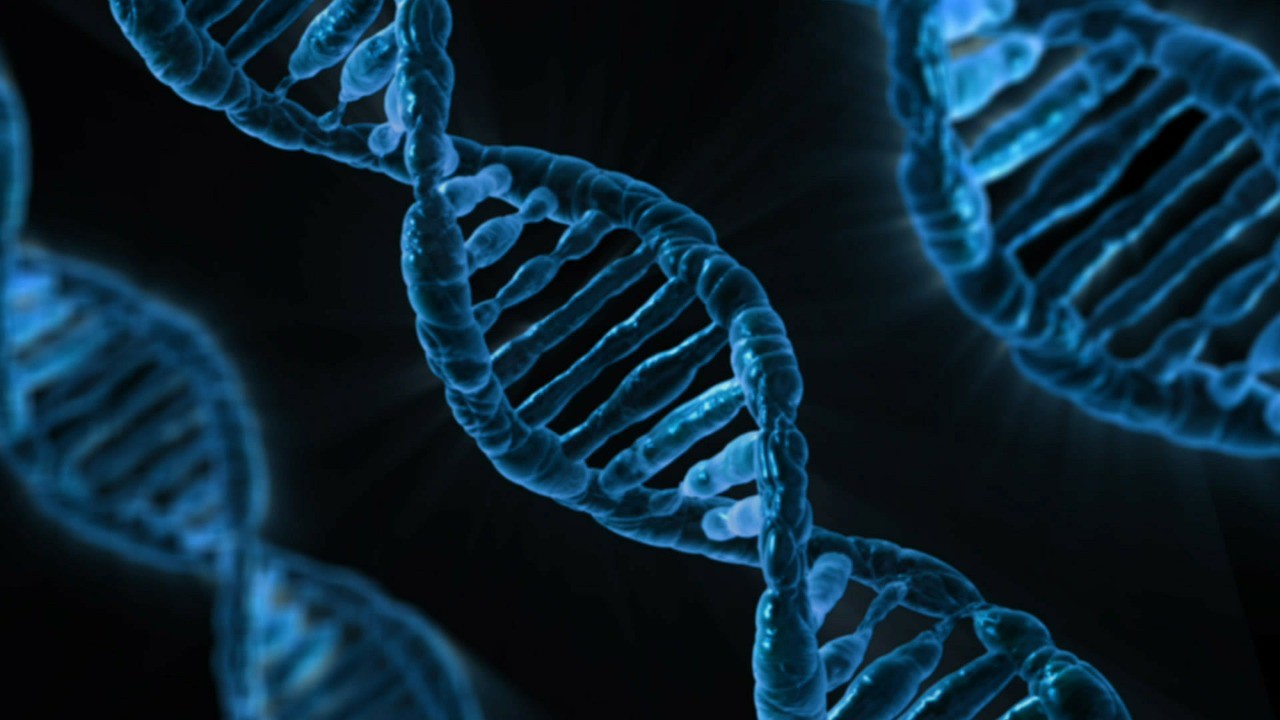 Observing these patterns over time, the researchers concluded that this distinctively Dutch trait is partly due to genetics. The genes that make for taller individuals are hereditary, and a large population of lofty citizens is more likely to produce broods of equally endowed offspring. Said genetic material has now spread across the Netherlands; meaning its citizens will probably continue to pass on the towering characteristic.

World Heritage Monuments in the Netherlands