November usually is a pretty gloomy and rainy month where fog and the cold have the upper hand. But who says that there is nothing good about November? Here are 4 suggestions on how to defy the fog. 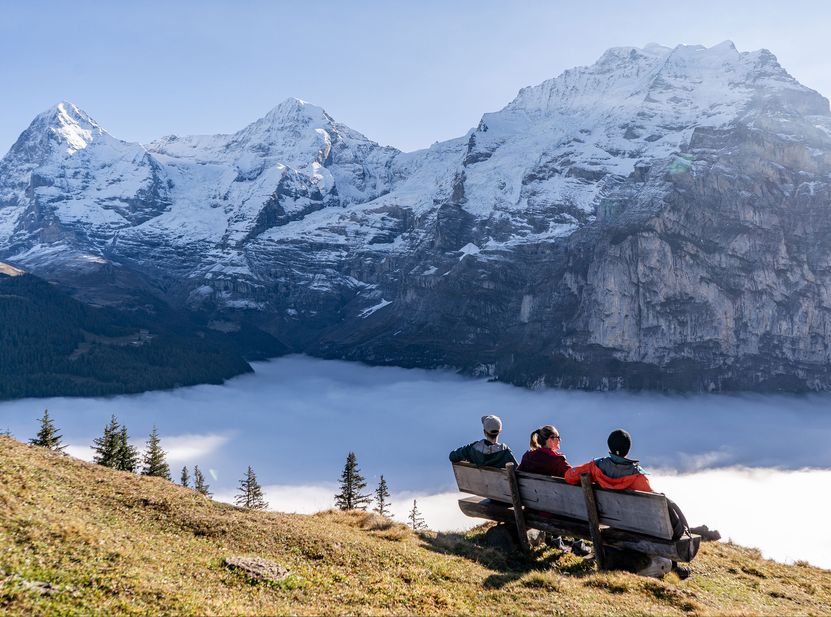 In many valleys and cities in Switzerland, the sun rarely pushes through the wall of fog that often forms in November. Which is why it is even more important to seek the sun every now and then. Most of the times you don’t even have to go very high up to escape the fog, it usually only takes a short train or gondola-ride. For example in Mürren, you can tank up on vitamin D and enjoy the sea of fog over Lauterbrunnen. 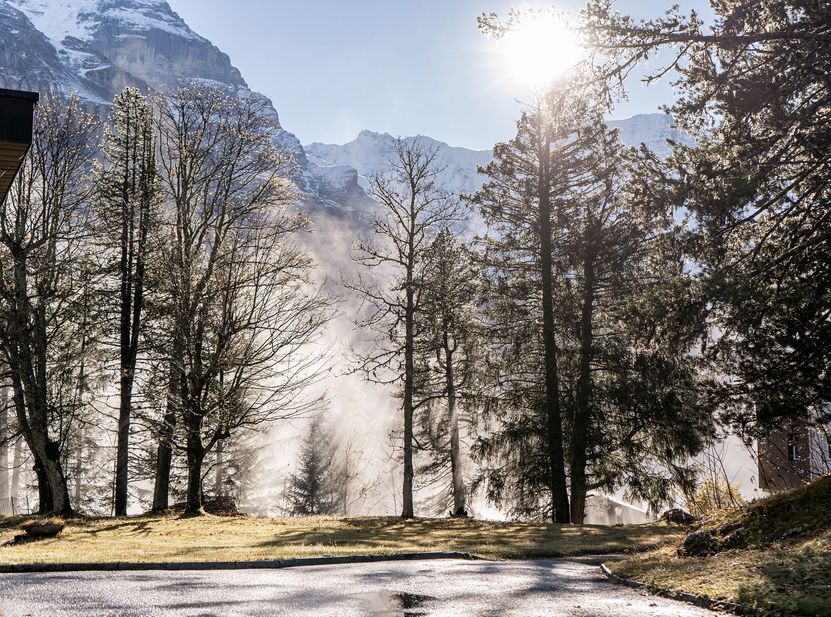 There are not a lot of things out in nature that are more mystical and mysterious than fog. So why not fully dive into the fog and enjoy this mood? Especially for photographers or other artists, fog is an extremely exciting element that can be creatively transformed into works of art.

3. Learn something about fog 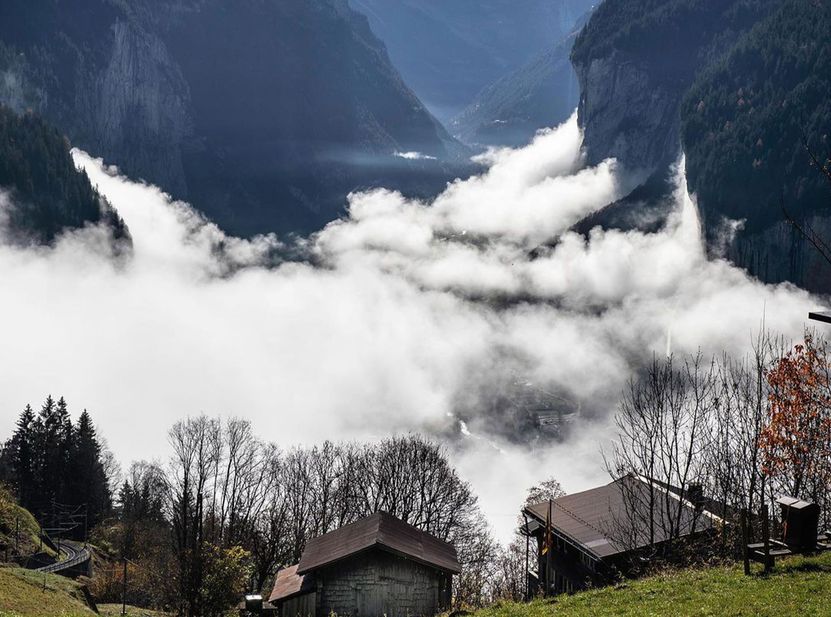 To get through the dreary days, here are a few facts about fog that you may not have known: 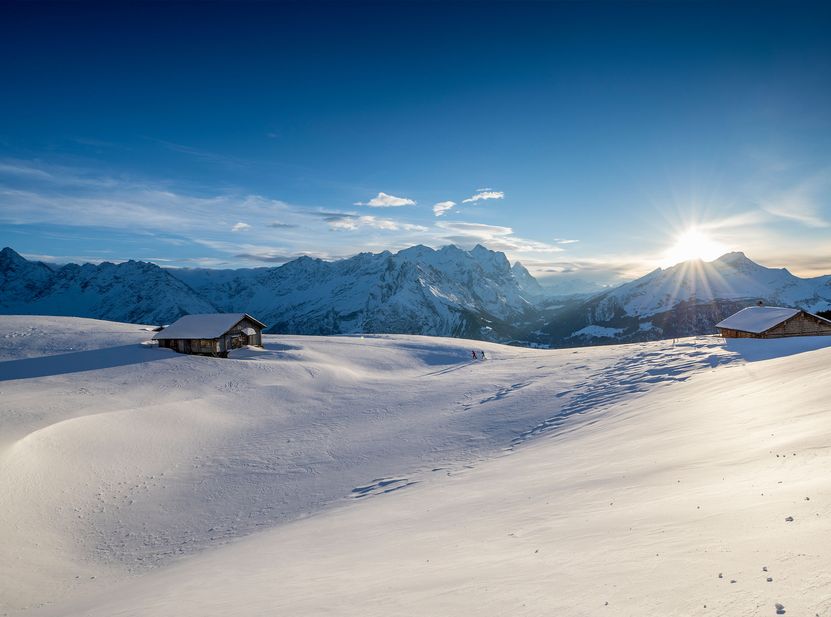 But no matter how hard we make the best out of the fog, in the end there is not much else to do in November but to dream of a snowy and sunny winter. Because what could be better than enjoying the fresh snow in the sunshine?

7 Of The Most Picturesque Train Trips In The World

All the Art Fairs in Basel You Need to Know About