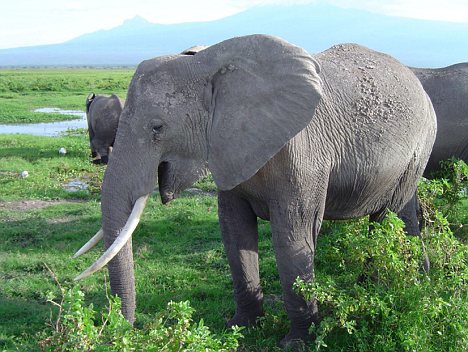 Rumble in the jungle! Elephants “sing” like humans but at a frequency so low we can’t hear them, scientists have claimed.

Researchers have found that elephants use an ultrasound rumble, often too low for humans to hear, to keep the herd together and for males to find mates.

It allows the animals to communicate over distances of up to six miles.

The low-pitched elephant calls, occupying a frequency range below 20 Hertz, may seem to have little in common with human singing.

But researchers have confirmed that both are produced in exactly the same way, the Daily Mail reported. 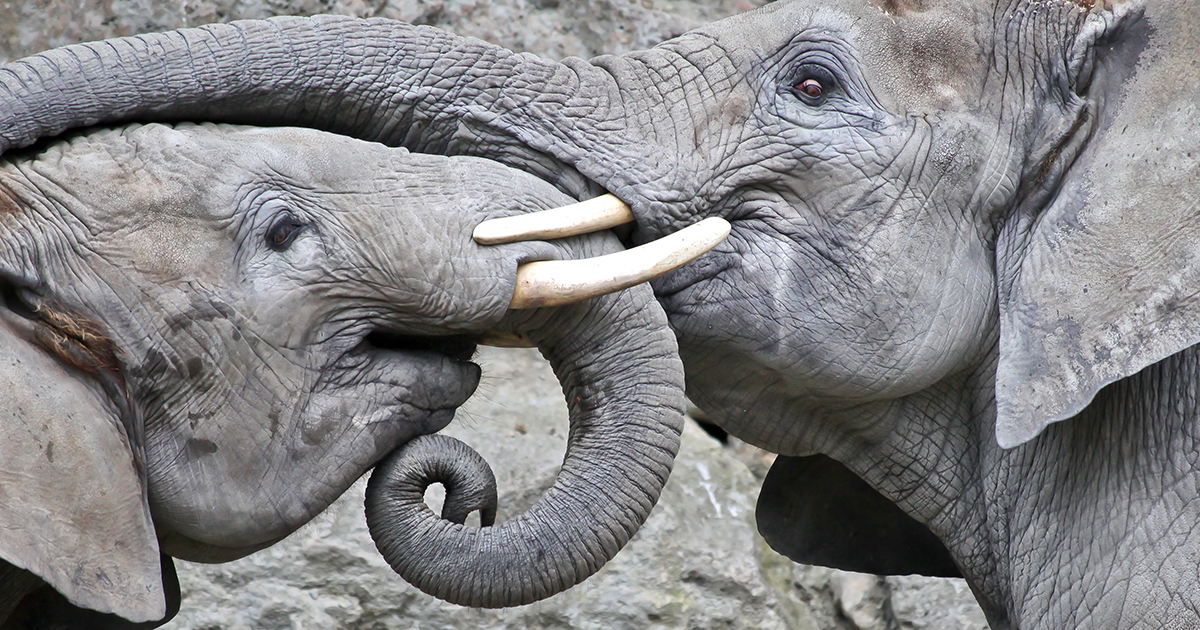 Experts had wondered whether, like a cat’s purr, elephant infrasound was generated by muscular ‘twitching’ movements of the vocal cords.

Instead, it turns out the elephant sounds are made purely by air being blown through the larynx, or voice box, as in the case of a human singer.

The German team carried out laboratory tests on a larynx removed from an African elephant that had died naturally at a Berlin zoo.

Air under pressure was passed through the vocal cords to see if the elephant calls could be reproduced.

The researchers wrote in the journal Science: “Although we can clearly rule out a role for active muscle twitching in our excised larynx preparation, we obviously cannot eliminate the possibility of such ‘purring’ in a living elephant.”

“However, our study demonstrates that there is no need for such twitching to produce loud low-frequency vocalisations such as elephant rumbles,” they said.

“The low fundamental frequency of the produced sounds is directly related to the dimensions and tension of the vibrating tissue, based on well understood physical

The scientists said that the elephant larynx constitutes a vibrating system that behaves in a fashion similar to that known in humans and other mammals, showing that flow-induced vocal fold vibration offers a physiologically and evolutionarily efficient means to produce the very intense low-frequency sounds used in elephant long-distant communication.