This may not come as much of a surprise, but a recent study published by medical journal The Lancet has confirmed that the world’s tallest children and teenagers can be found in the Netherlands.

Dutch 19-year-olds are the tallest in the world

The study examined data collected from 200 countries around the world, assessing the height of around 65 million children between the ages of five and 30. According to research conducted this year, the average height for Dutch 19-year-olds is 1,83 metres for men, and 1,70 for women. 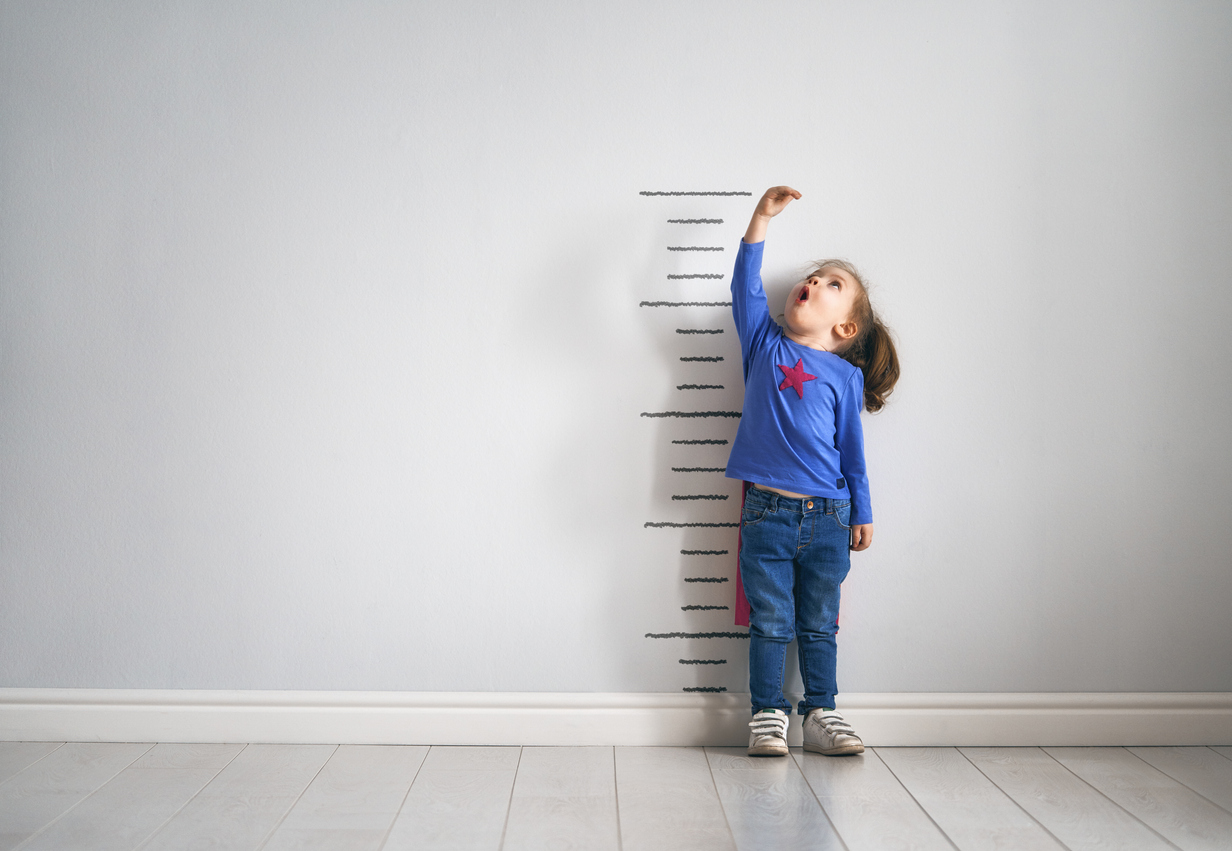 And the smallest children? Well, they can be found in East Timor (averaging 1,60 metres), while the smallest women are from Guatemala (1,50 metres). Interestingly, while the Netherlands might be home to the tallest people, the average height of the Dutch population isn’t rising as fast as it was in the mid-to-late 20th century. Other countries, such as China and India, are continuing to see the average height rise.

Why are Dutch people so tall?

Over the last few decades, the Netherlands has developed an international reputation for being home to some of the tallest people in the world. But why are the Dutch so tall? Scientists can’t seem to agree on one set answer, and it seems to be a mixture of a couple of factors, namely high-protein diets and natural selection.

50 Best Day Trips From Utrecht City, The Netherlands Recommended By A Dutch Local

Amsterdam vs Rotterdam: Which City Is for You?