It should come as no surprise to you that any mention of the lovely cheese-loving nation that is “The Netherlands” is synonymous with Dutch biking culture.

Indeed, in a recent conversation with an American friend, explaining my move to Amsterdam and how I have settled into the city, his comment: “Right, but everyone cycles there though, right? Like, no matter the weather.” easily comes to mind when considering how tourists often view the Netherlands. However, it might come as a surprise to you that as an expat celebrating her six-month-anniversary since her move from sunny South Africa, I have never once ridden a bike in the Netherlands. 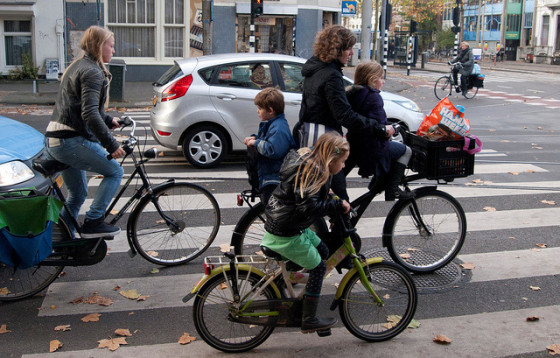 Alright, alright, I see your raised and quizzical brow and I can basically hear you forming the sounds to raise the question: “Why not?” to me. And to be honest I can’t say I have any particular reason. Except maybe perhaps I do.

I’m fortunate enough that I possess the relevant know-how to ride a bike. When I was younger, I used to while away hours of my school holidays, riding my yellow bike around my garden, pretending it was my car- a Peugeot 307 Cabriolet to be exact. So unlike a very close friend of mine, I don’t have that as an excuse. 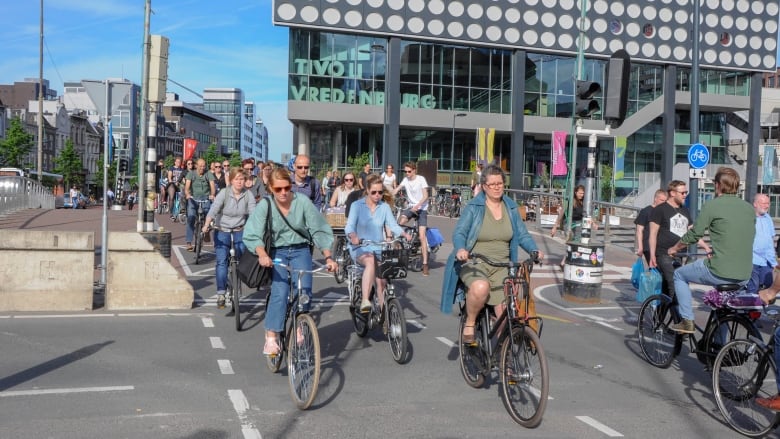 I just find the biking culture in the Netherlands a bit… cut-throat. A dramatic choice of words, yes, but as a pedestrian who has been ushered out of a pathway by an insistent, annoyed cyclist enough times, I feel this is fair to say.

I can clearly recall such an incident in the early months of my arrival in Amsterdam. I was on my way to a house viewing with my soon-to-be roommate and we were happily strolling along next to the pavement (there being little walking space available on said pavement), when a cyclist sped past and aggressively called out to us: “Can you at least pay attention to where you’re walking, please!!” in an American accent. This begs the question- if the pavement is occupied (by streams of tourists, or in fact dozens of parked bikes), where is the safest place for a pedestrian to stroll in peace; no bell-ringing or annoyed cyclist rants allowed?

The attitude of cyclists has created a very: “You’re either with us, or against us” type of vibe for me and to be honest, it’s one area of Dutch life that I am yet to assimilate to. The pecking order in the Netherlands was once aptly summed up by a friend of mine: “Cyclists, motorcyclists, cars… and THEN pedestrians”. Perhaps that puts my “cut-throat” comment into perspective when one considers that nearly everywhere else in the world, the pedestrian always has right of way.

The need for the Dutch biking culture 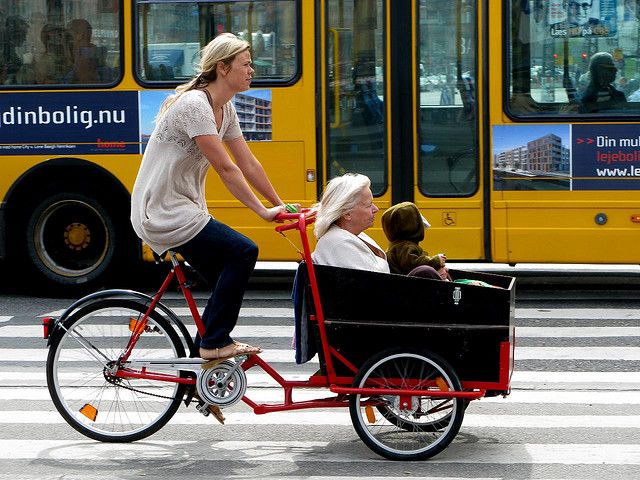 So yes, cycle culture in the Netherlands boggles my mind. I see the need and want for it though Dutch public transport can be very pricey and the lay of the land is generally quite even and is clearly well catered to cyclists. I’m not saying I’ll never get a bike and get to cycling, but I am saying that it will take me some time before I am comfortable enough to cycle in the rain, or with a passenger on the back seat, or in fact, the creme de la creme of Dutch cycling skills: to cycle whilst pulling another bike along with me.

Despite my apparent fear of it, I am still surprised when I meet Dutch nationals who hate cycling. Are you even allowed to be Dutch and dislike cycling? Surely all Dutch people like to cycle because as my American friend so easily surmised: Everyone cycles in the Netherlands…right?

Such anomalies to the gross generalization make me feel better in all honesty. It doesn’t mean I’ll never assimilate to Dutch society- some Duchies don’t even like to cycle and all I’m saying is that Dutch bike culture is not as easy for all as it might seem. I’m warming to the idea though: I now take my five-minute walk to my tram stop with keen eyes; alert for general biking trends, trying to glean the confidence of Dutch bikers as they ride through an intersection, barely glancing at the vehicles that come to a sudden stop to anticipate their momentum and roll out the red carpet.

Soon, that will be me; happily speeding along, the wind in my hair, the annoying tourists/expats getting in my way, reaping all of the health benefits of some easy cardiovascular activity. Cutthroat or not, 2019 holds a lot of promise after all: New Year, New Me… perhaps even a New Bike!

Beyond Amsterdam: Other Cool Places to Visit in The Netherlands