International travel may be off the cards, but there are plenty of alternatives to big ticket international destinations right here in Australia

With international travel impossible for the foreseeable future, many Australians are finally beginning to discover their own country.

While bucket lists have been reordered to prioritise spots like Uluru, the Great Barrier Reef and Sydney Harbour, there are plenty of less famous destinations that are just as worthy. And they don’t all feel particularly “Australian”. In addition to scratching an overseas itch, these spots will also cost you far less than an international flight, even by pre-pandemic standards.

Where you wanted to go: the south of France
Where to go now: Tasmania’s lavender farms 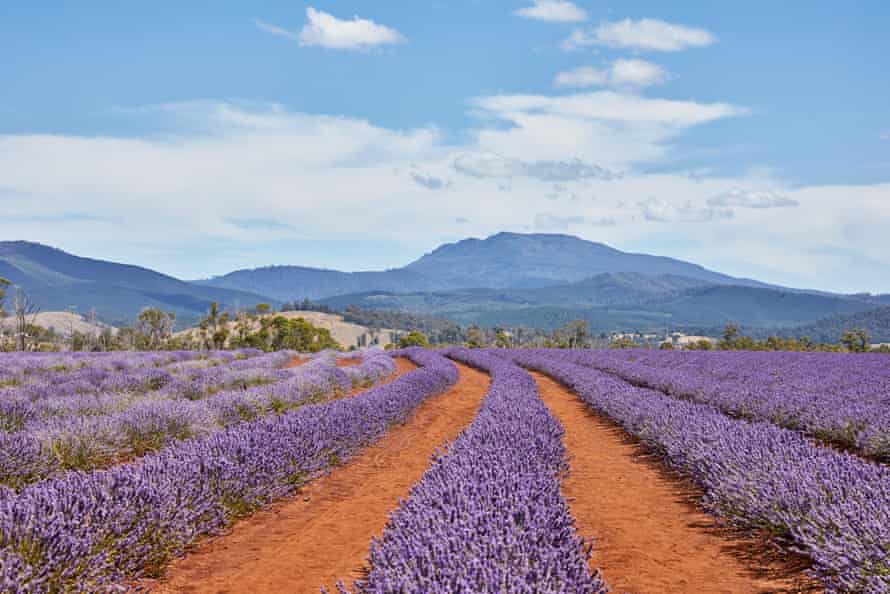 Images of Provence’s gently sloping hills carpeted in dusky purple flowers have adorned calendars and postcards since long before the age of Instagram. But the magic of these lavender fields lies in their ability to engage more than just a single sense. As they explode with colour each summer, the flowers rustle softly in the breeze and emit their signature calming fragrance.

You can get a whiff of the purple haze closer to home at Tasmania’s lavender farms; the largest, Bridestowe, is conveniently located near Launceston, though you’ll find farms around Hobart too. Here every summer rows of flowering bushes curve towards the rugged mountains of the island’s interior.

Where you wanted to go: on a safari in Tanzania
Where to go now: an open range sanctuary 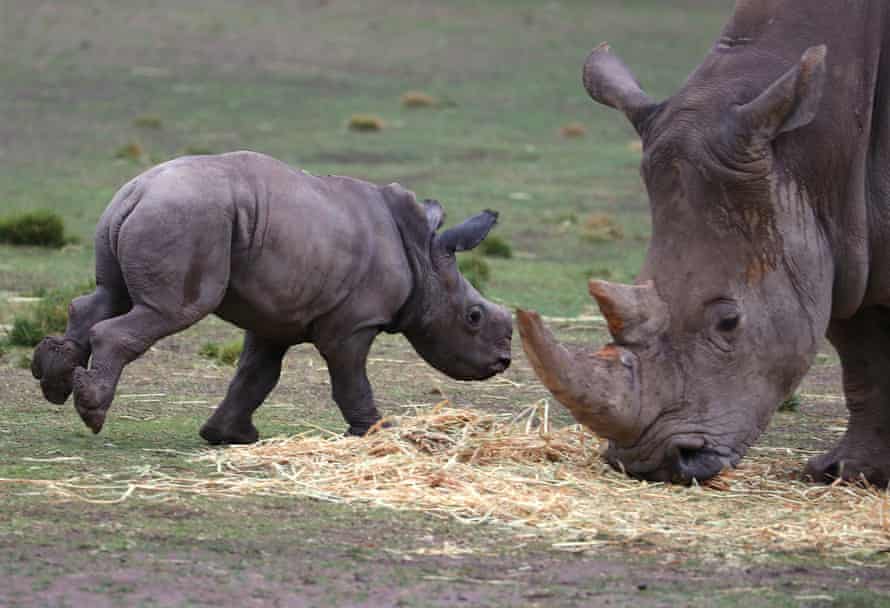 Turning a sunrise over the dusty plains of western New South Wales into a Pride Rock moment requires a prodigious imagination, but it’s a lot easier when you can hear a lion roaring in the background.

The wildlife at Taronga Western Plains certainly seems to think Dubbo’s wide open spaces and dry climate make it a reasonable proxy for the savannahs of southern Africa. And while there are no guarantees of animal sightings in the wild, this open range sanctuary offers instant gratification; you can see the Big Five in a matter of hours then fall sleep under a mosquito net next to a savannah populated by giraffes, zebras and rhinos. For a more budget friendly option, there are plenty of affordable hotels in town. Similar experiences (without the accommodation) can also be had in South Australia at Monarto Safari and Victoria at Werribee.

Where you wanted to go: the Maldives
Where to go now: Cocos (Keeling) Islands 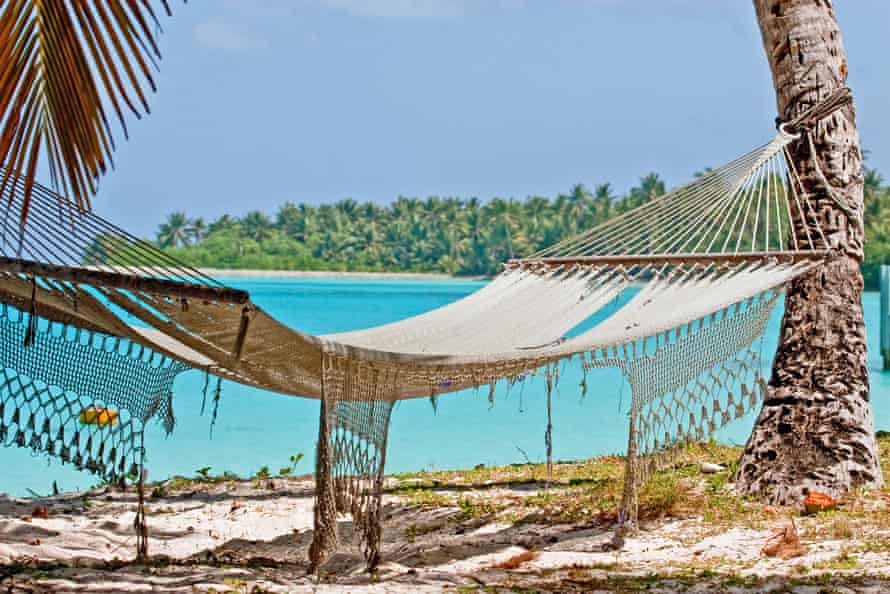 You don’t need to book an international flight to visit palm-covered coral atolls, cooled by trade winds and surrounded by the azure waters of the Indian Ocean. Technically an external territory of Australia, culturally the Cocos (Keeling) Islands are their own entity – Cocos Malay is the main language and Islam is the dominant religion. And because accommodation is in bungalows rather than closed off resorts, you’ll have a chance to observe the local way of life.

With a population of just 600 and Perth a four and a half hour flight away, deserted beaches are more than just a claim made by tourist literature. You’re unlikely to find a crowd on the white sands of Cossie’s Beach. Venture beyond the sand and you’ll also find incredible diving, fishing and kitesurfing. Due to Covid-19 restrictions, visitors to the Cocos Keeling Islands must have spent at least 14 days in Western Australia prior to arriving, though there is no requirement to quarantine or isolate once you’ve arrived.

Where you wanted to go: Iceland
Where to go now: Aurora Australis spotting in Tasmania 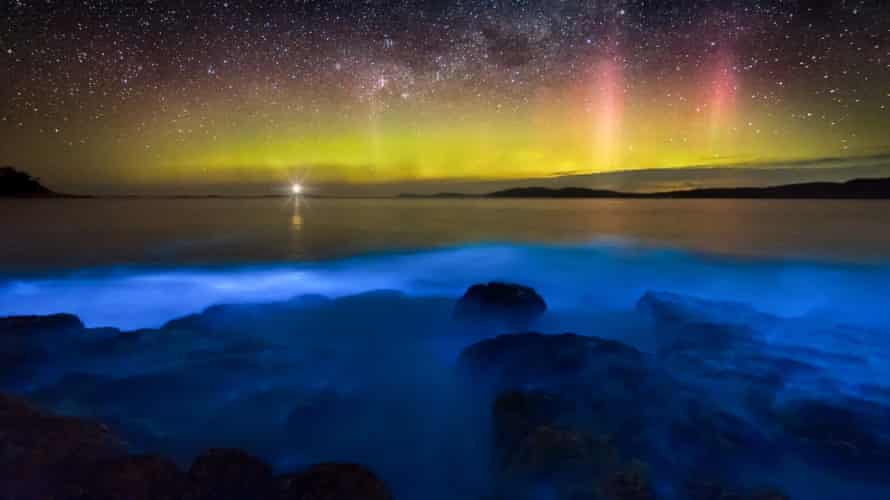 Every year thousands of tourists travel to icy northern lands to see ribbons of green, purple and red pirouette across the sky in a grand celestial dance. But the aurora borealis also has a southern counterpart.

It’s hard to predict exactly when the southern lights will be visible (there are plenty of Facebook groups with up to date information), but you can maximise your chances by picking a night with a new moon and clear skies. Then find a spot with unobstructed views to the south and minimal light pollution, and wait. For a spot near Hobart, head to South Arm, 40 minutes drive from town. Or pull on your thermals and head as far south as the road will take you, to Cockle Creek. Pitching a tent on Bruny Island is also a good way to maximise your chances.

Where you wanted to go: the Amazon
Where to go now: the Daintree 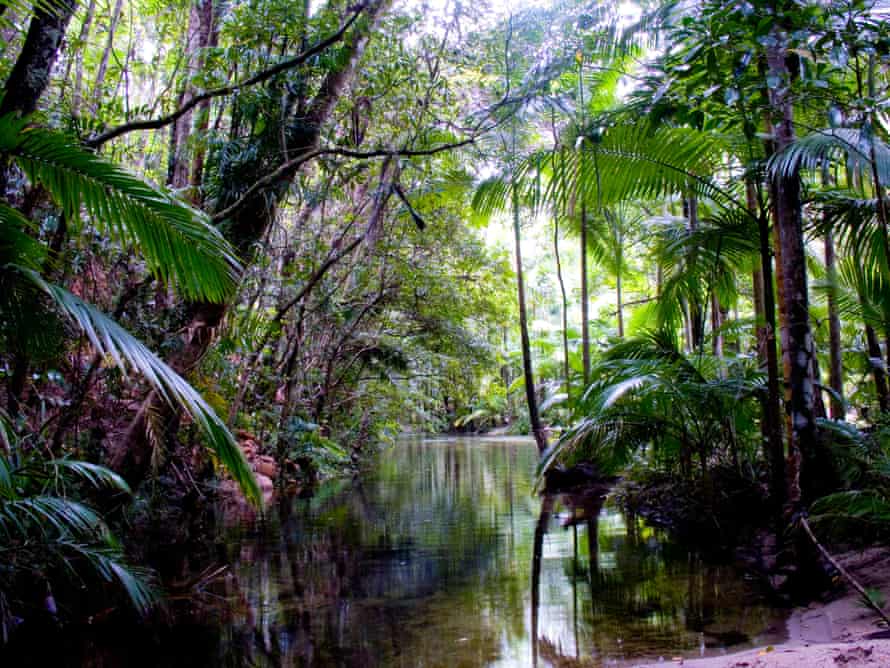 Australia and South America were once part of the same landmass and the rainforests of the Daintree date back to that time. In fact, they’ve been around 10m years longer than the Amazon.

Though you won’t confuse it with the Amazon, crossing the muddy, croc-infested Daintree River takes you into a 180m-year-old rainforest where the few buildings are dwarfed by the surrounding greenery.

Road signs warn drivers to slow down for cassowaries and paths cut into the otherwise impenetrable vegetation showcase plant species that haven’t changed in millennia. And if you’ve always wanted to stay in a treehouse, there are plenty of options.

Where you wanted to go: Singapore’s hawker centres
Where to go now: Darwin’s markets 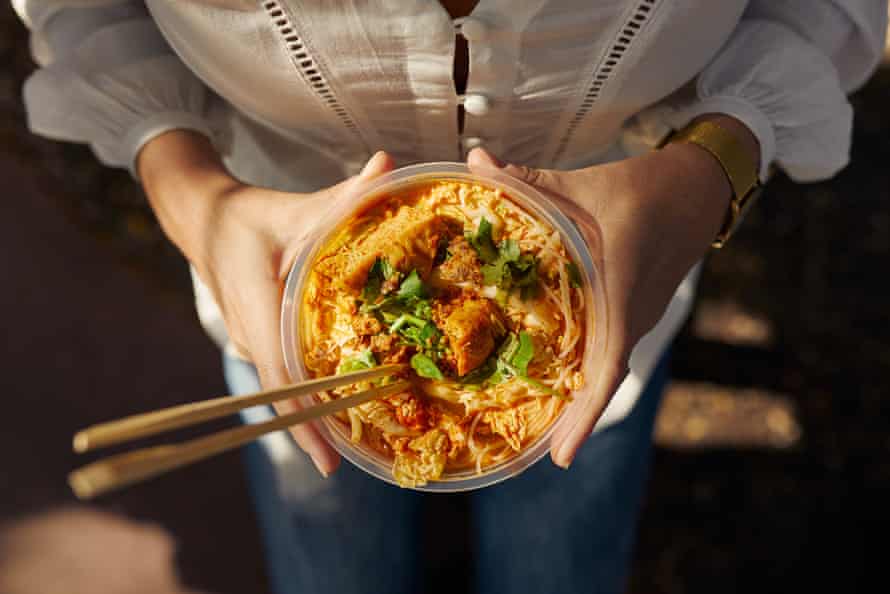 More than just a place to fill your belly, Singapore’s hawkers’ record the Lion City’s multicultural history in edible form. Halfway between Singapore and Sydney, they find a more languid tropical echo in Darwin’s many markets where you can find plenty of Cambodian, Filipino, Thai and Vietnamese flavours. But fittingly, it’s a fusion dish that generates the most passion.

The title of Darwin’s best laksa is hotly contested (there’s even a Laksa festival). But the lines every Saturday at the open air Parap Village show the consensus that it’s an appropriate breakfast food (best washed down with a fresh tropical fruit shake).

Where you wanted to go: the Atacama Desert
Where to go now: Lake Mungo 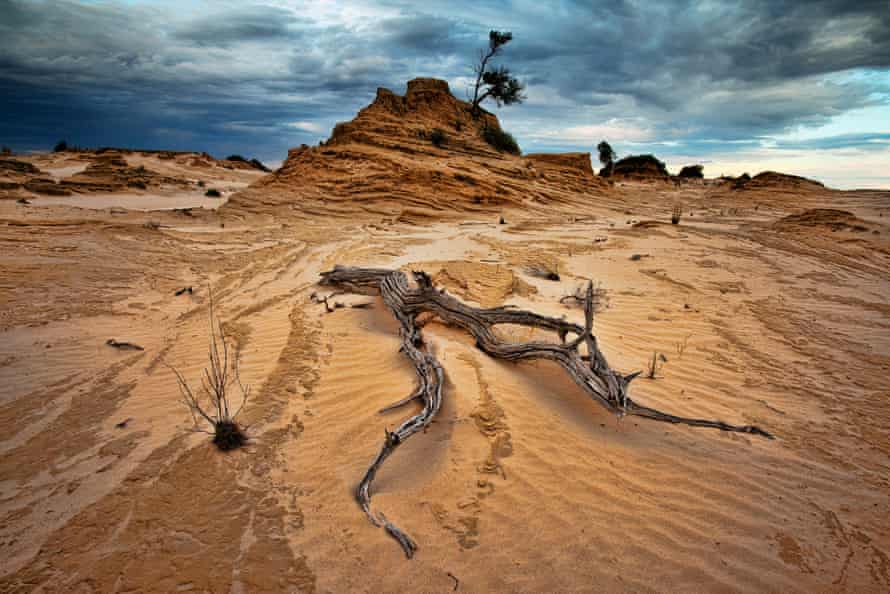 There’s something bewitching about the desolate landscape of Chile’s high-altitude desert, but you’re just as likely to find an epiphany in Mungo national park. Ancient dunes have been battered by the elements and transformed into an abstract sculpture garden. It wasn’t always desert, though. Before the last ice age the lake was full and supported large numbers of wildlife, along with humans.

When two ritual burials dating back more than 40,000 years were discovered nearby, they rewrote Europeans’ understanding of Australian history. Today the vast claypans appear stark and lonely, but the millennia old middens and footprints are a reminder that this landscape is rich in stories as well as natural beauty.