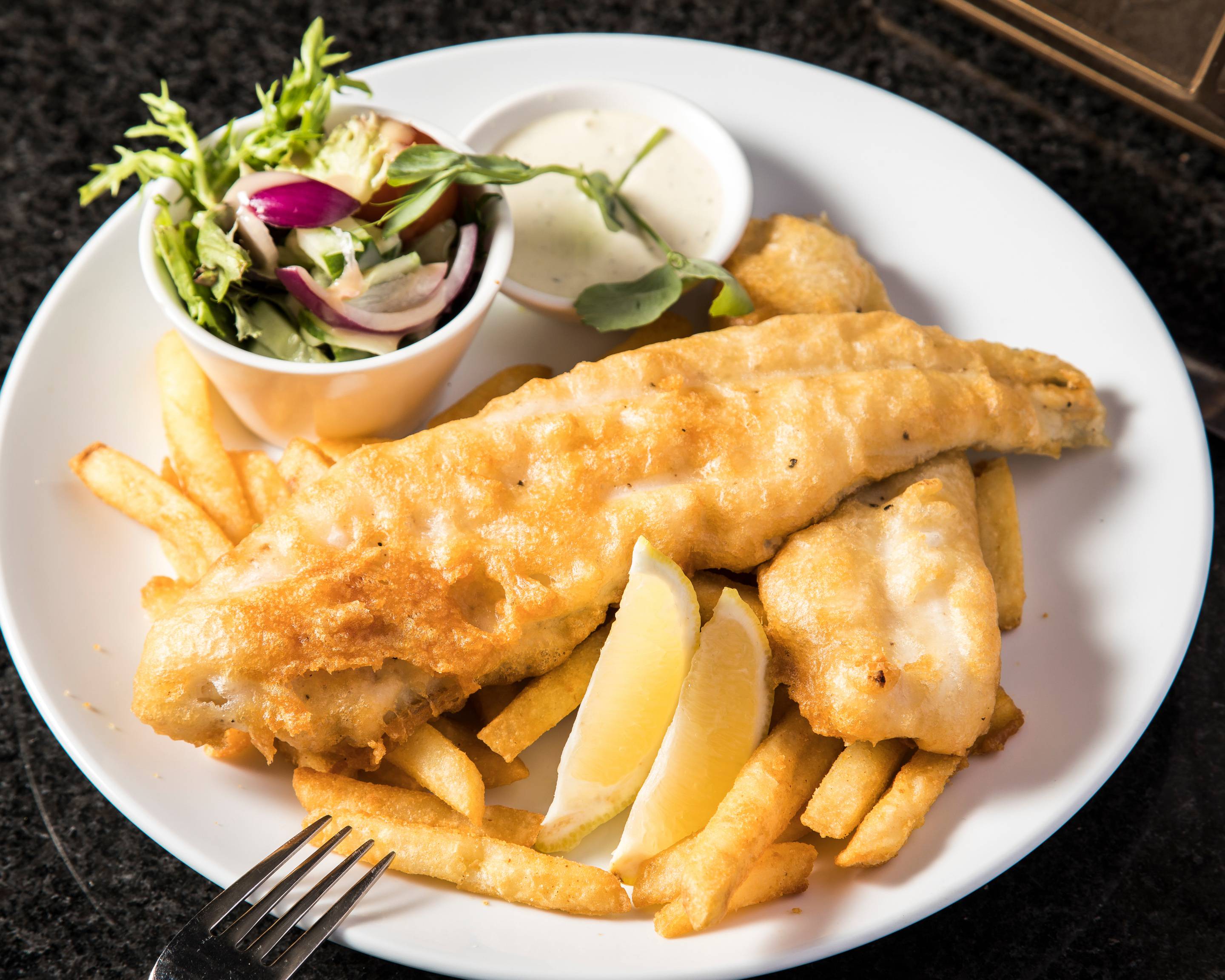 The Ultimate Guide to Māori Tattoos

7 New Zealand Dishes You Have To Try