Cape Town is veritable foodie heaven. The city’s history, combined with the acceptance of global food trends means that there are several dishes you have to eat when visiting the city.

Cape Town has a unique multi-cultural heritage that influences much of its cuisine. There are few dishes or foods that stand alone as “traditional.” Rather, you’ll find a mix of styles, flavors, and techniques—from Cape Dutch to French and Indian. And though not traditional, dishes like sushi are also top quality. Here is the food you should be eating in Cape Town. 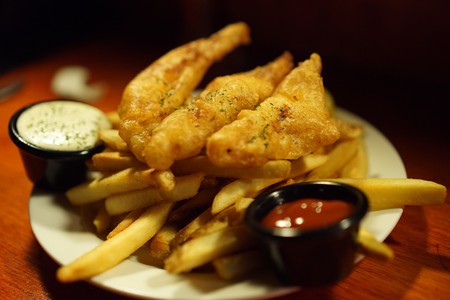 Cape Town’s proximity to flourishing oceans and the history of British colonial rule has resulted in a vibrant fish and chips culture. This reveals itself in various forms—from casual street food style eateries and hole-in-the-wall hatches serving up deep-fried fish and chips through to high-end line fish served at top restaurants. Most fish served in Cape Town is fresh and worth exploring. If you want to keep it traditional, head to a specialist fish and chips shop, preferably by the ocean, and order a portion of deep-fried hake or snoek with chips. Kalky’s in Kalk Bay and Snoekies in Hout Bay are two original shops to visit. It may not be the healthiest option, but it’s tasty, cheap, and the perfect accompaniment to a day by the sea. 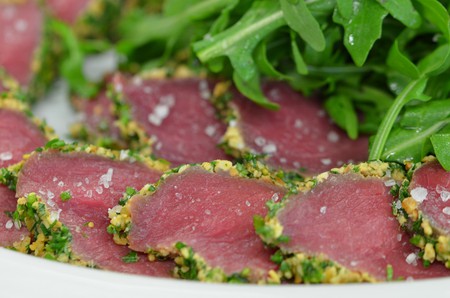 Cape Town has several popular “African” themed restaurants that will leave you thinking that zebra, kudu, springbok, and warthog are regular features in our diets. Though the country’s residents are big meat eaters, this is usually in the form of beef, pork, and chicken. Wild game meat is not a regular dish served up on South African tables but still makes for a fun night out. The touristy spots in the city serve up various iterations of grilled game meat, while high-end restaurants produce more considered dishes featuring various wild animals. 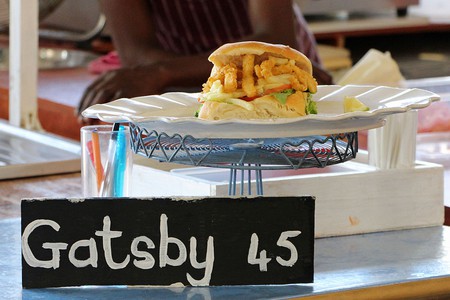 There are few foods as truly Capetonian as a gatsby. It originated in the Cape Flats and dates back to the mid-70s. Technically it’s a large submarine-style sandwich that comes with various fillings. The reality is that it’s crammed full of a variety of meats, chips, and sauces cost only a few Rands, and is almost impossible to finish due to its size. The meat used in gatsby is not usually the best grade, so you can expect it to be masala steak, polony, or highly processed Vienna sausage. Only the most ravenous can finish an entire gatsby, so it’s perfectly acceptable to order a half portion. You won’t find this meal on the menu of your typical high-end restaurant, but rather at hole-in-the-wall shops and no-frills eateries such as The Golden Dish, Cosy Corner, or Bona Fast Food. 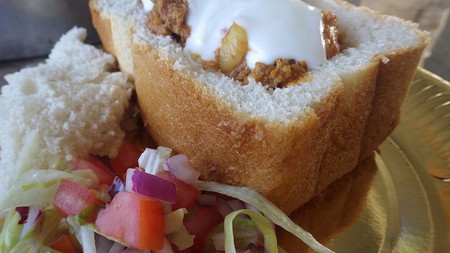 Bunny Chow is a classic South African meal that draws on the country’s Indian influence. It’s a filling fast food dish that is essentially half a loaf of hollowed-out bread filled with curry. The meat is usually beef or chicken, and aside from the unusual name has nothing to do with rabbit. Like the gatsby, few people manage an entire portion, so it might be safer starting out with a quarter loaf, or Kota. Some restaurants in the city have made an attempt at making gourmet versions of this casual dining meal, though you’re better off getting this at a no-frills takeaway joint. 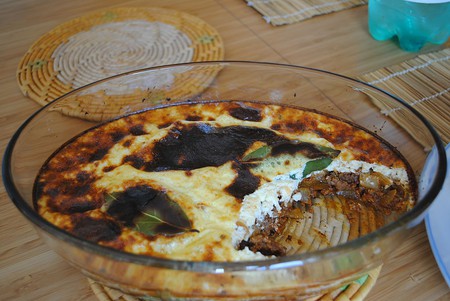 Bobotie (pronounced buh-boor-tea) is a Cape Malay creation consisting of minced beef topped with a custard of milk and eggs. It’s a fragrant dish flavored with spices and dried fruit. The result is sweet and sour flavors, with a hint of spice. Bobotie dates back to the 17th century when Indonesian slaves were brought to Cape Town, bringing with them their way of cooking. You’ll find this on several restaurant menus throughout the city, and it’s a particularly comforting meal on a cold winter’s night. 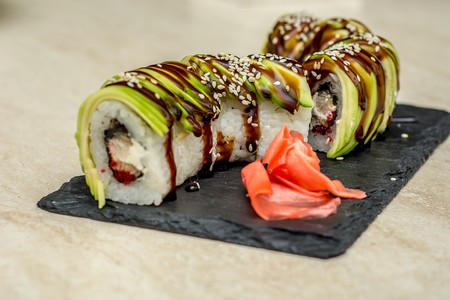 Sushi may not have the historical roots of other traditional dishes, but the city and its chefs have taken to it with gusto. These days you’ll find sushi on most high-end restaurant menus, and there are dozens of noteworthy sushi spots throughout the city. Though not always true to the traditional Japanese style and techniques, the unique spin on the dish, as well as its competitive pricing compared to other tourist destinations, make this a meal worth seeking out in the city. 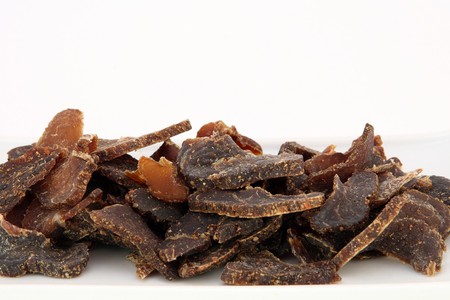 Less a dish and more a snack, this is the staple bar or road trip food in many South African diets. Biltong and droëwors are made by drying meat and adding a special blend of spices. Biltong is simply cured and dried, and then sliced or left in solid sticks. Droëwors is essentially a dried sausage. Though on paper both sound slightly bizarre, most meat eaters consider them as addictive snacks. You’ll find biltong and droëwors of varying quality in all supermarkets and as snacks at some pubs, bars, and restaurants. 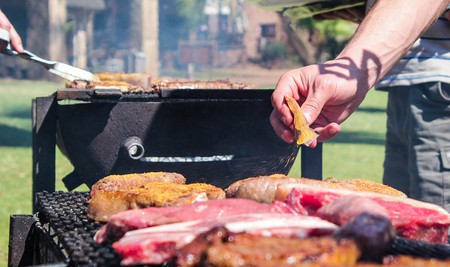 Braai is one of the first Afrikaans words that most tourists learn. It’s essentially the South African take on the traditional barbecue, with a few local twists. Braais are usually meat-heavy and take place in backyards. There’s no real restriction on what you can braai, but most include boerewors, a local spiced sausage, beefsteak, and pork or lamb chops. Some food-orientated hotels and backpackers will schedule traditional braais for guests. Or you can pay a visit to the popular Mzoli’s in Guguletu, where you choose meat from the fridge before handing it over to the experts to cook over open flames. 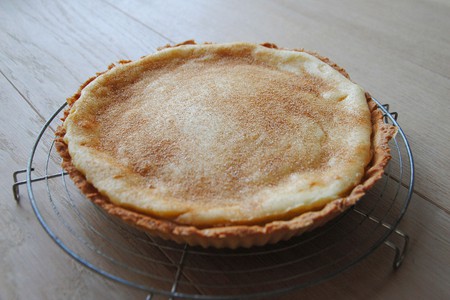 There are a handful of traditional sweet treats worth seeking out to round off your meal. Milk tart, malva pudding, and koeksisters will keep most people with a sweet tooth satisfied. Though these started out as traditional recipes made in local kitchens, you’ll find them in various iterations in bakeries, supermarkets, and on many restaurant menus.

Where To Find Incredible Views In Cape Town