While in Germany, music is not just a recreational window but also has a rich history of highly regarded music. Whether it is the traditional Schlager, the historic and energetic pop and rock, the extremely popular and renowned classical compositions by Bach or sensational playlists by DJs, the music is sure to leave you spellbound. 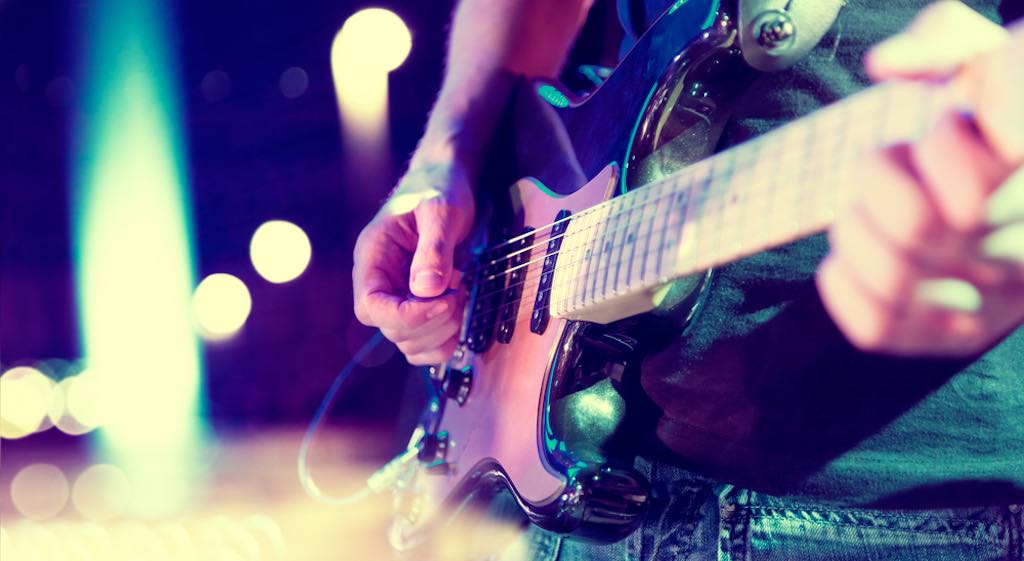 German pop started developing in the 50s, with home artists travelling across the globe and making it to the music charts. Iconic venues like the Rock am Ring and Waldbuhne at Berlin, were avenues where German rock music found its heavy metal soul. The pop and rock genre reinvented and innovated itself with the voice and talent of German artists. When Techno came later on, it largely influenced a whole new generation of vocal artists and musicians. 99 Luftballons or Nina’s 99 Balloons, an anti-war protest song was a huge hit of this era. German pop and rock is not just a music genre, but an expression of freedom and is a hit even today. 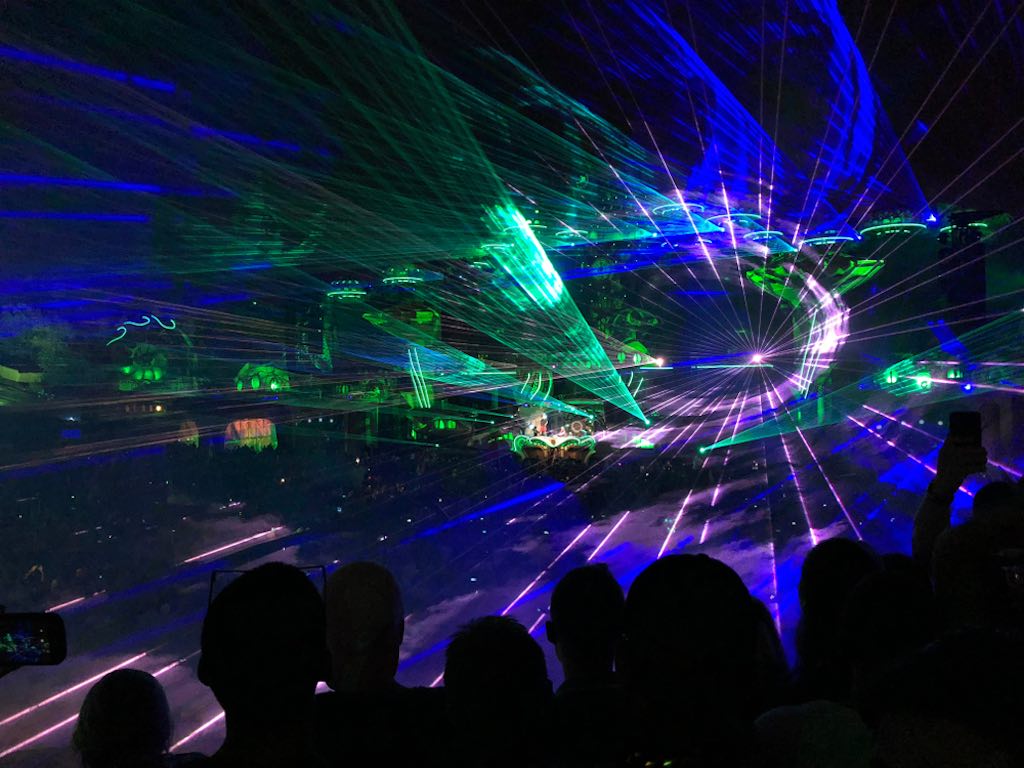 Felix Jaehn, Zedd, Robin Schulz, Alle Farben- German DJs have a global fan base. They have played at renowned music festivals of the world, like Tomorrowland. Not only have they achieved individual popularity amongst music lovers, they have also collaborated with other famous artists like Nick Jonas, Steve Aoki and several others. Be it techno or trance, German DJs have just the right mix of songs to get the party started. Their music is a blend of classic German music and current beats. 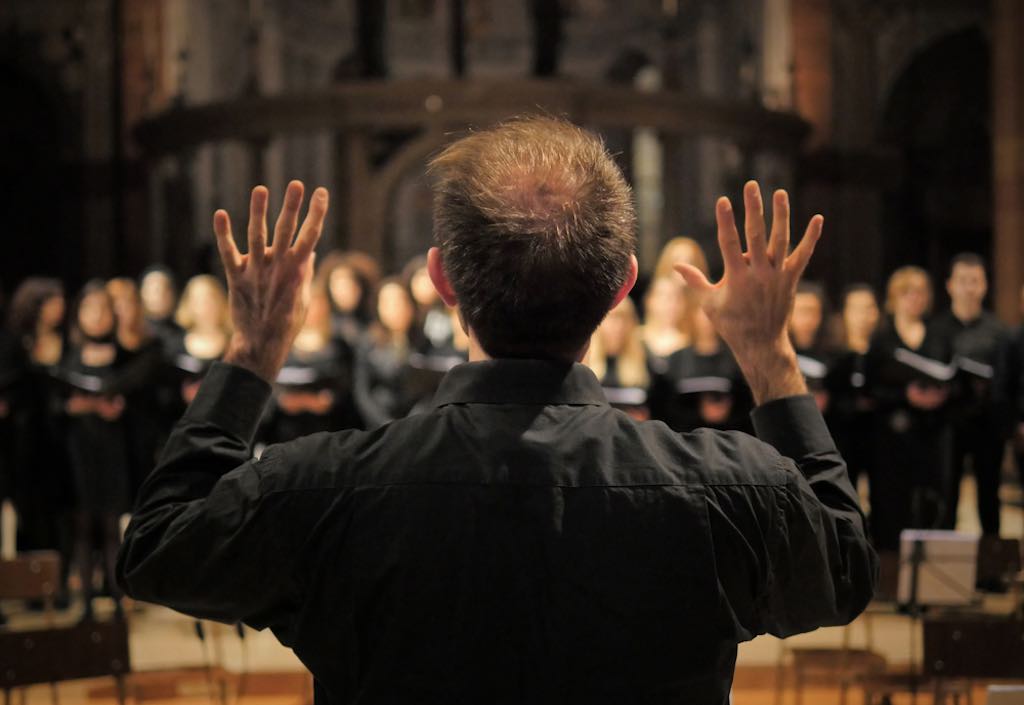 Whether it’s the contagiously romantic piano compositions of Robert Schumann or the auditory delight of Karlheinz Stockhausen’s music, Germany has the best to offer from its old classics. If you are familiar with the popularity of Johann Sebastian Bach, you are not new to the magnificence of German composers that surpasses age and time. With its world class stature in music, traditional choir singing, orchestra performances and interpretations of classical singers offers visitors and music lovers a world of delight.

Germany is a country that highly regards its culture and traditions. Intrinsic to Germany’s musical culture, the Schlager is an unbeatable slice of Germany. A form of music that is loved equally by the old and the new, Schlager is never missed from any German festivity. This traditional music is highly valued and derives its name from the English word ‘Hit’. True to its name, it is extremely likeable and is a musical success throughout Germany.

12 Reasons Germany is Winning at More Than the World Cup

1 thought on “Discovering Germany Through Its Music”