The short answer is no. The internet, if we are to take this as the World Wide Web (WWW), was invented in the 1990s by Tim Berners-Lee, a British scientist who was working at CERN at the time.

So, should the internet be credited to the Swiss or the British? It was created on Swiss soil (but depending in which part of CERN Berners-Lee was standing on it could have been French soil), that is for sure. But aside from that, there is little other claim since CERN is definitely not a Swiss run operation.

CERN is a European project that kicked off in 1953, when twelve countries signed it into operation. There are now 22 member states. Those member states are responsible for footing the bills that CERN runs up during its mind-bending experiments. So who should we say invented the internet? Is it all of those member countries who were part of the operation at the time Berners-Lee did his thing?

Again, the short answer is no. 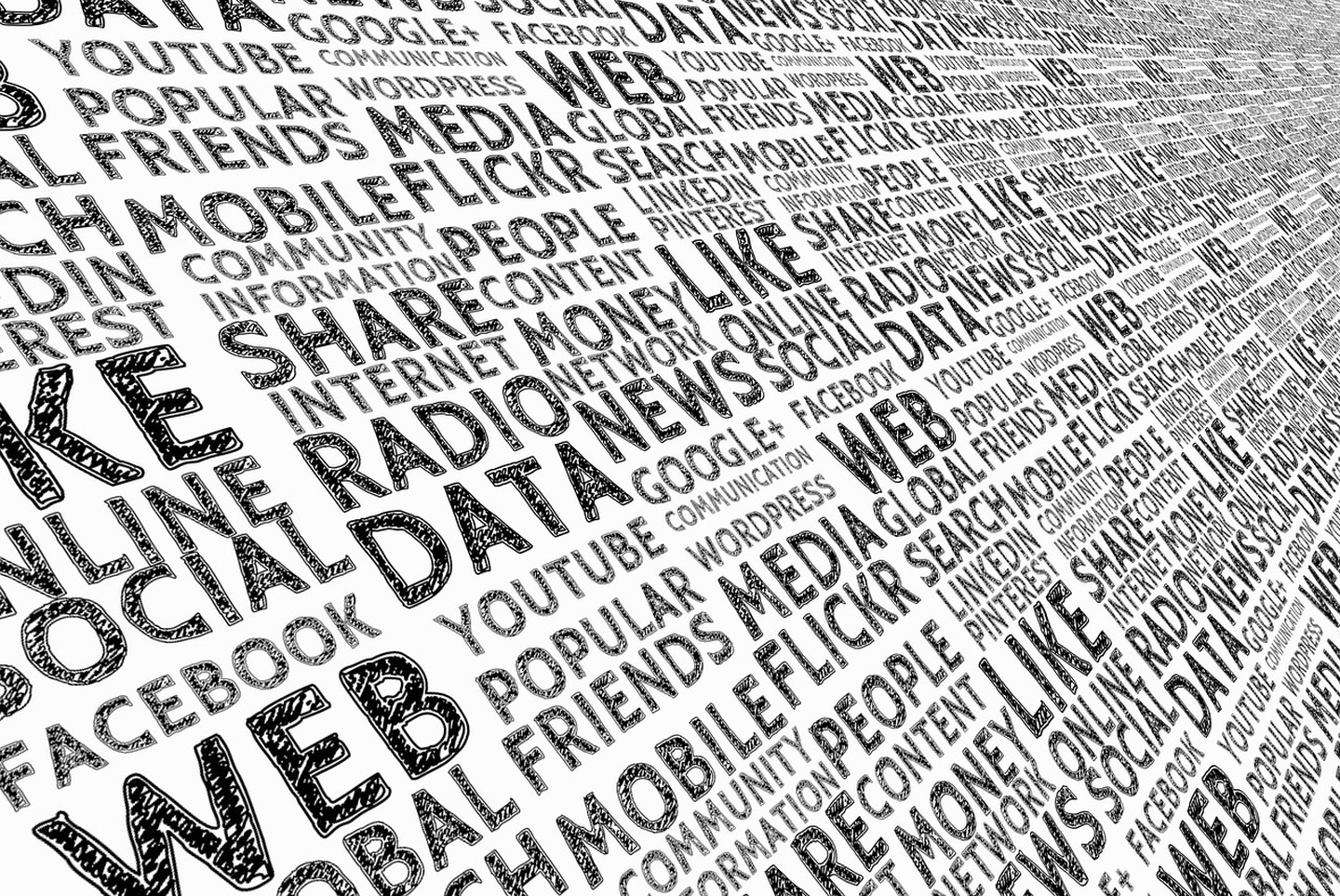 The history of the internet is somewhat like the internet itself, slightly confusing at first and overhelming if you stare at it for too long.

We can’t say for certain who first thought up the internet, but Nikola Tesla was certainly thinking of it when he mused about the possibility of a “world wireless system” in the 1900s. In the 1960s J.C.R. Licklider (otherwise known as “Lick”), a computer scientist at MIT, took the idea further and discussed an “Intergalactic Computer Network” in a few memos. These would become the foundation for what we now know as the internet.

Towards the end of the 60s, the first precursor to the modern internet was created with the far less snazzy name of ARPAnet, or Advanced Research Projects Agency Network. It was funded by the US Department of Defence. In 1972, it was introduced to the International Computer Communication Conference along with a fascinating new invention known as ” electronic mail”. At the same time Robert Kahn and Vint Cerf, two American computer scientists, were putting together blueprints for the first internet protocol. Over the coming years, the network model was built upon until Berners-Lee gave us the World Wide Web in the 90s.

To say the Swiss invented the internet would be incorrect, rather it was a long haul process that involved the collective brains of many scientists working over many years to tweak and twiddle with different concepts. The World Wide Web was indeed a semi-Swiss invention, but it was more of a collaborative effort than anything. To summarise, we can say the Swiss didn’t really invent the internet, but we can’t say for certain who did, particularly because the internet itself isn’t entirely sure.

7 Swiss Musicians You Should Know

The Most Beautiful Villages in Ticino, Switzerland