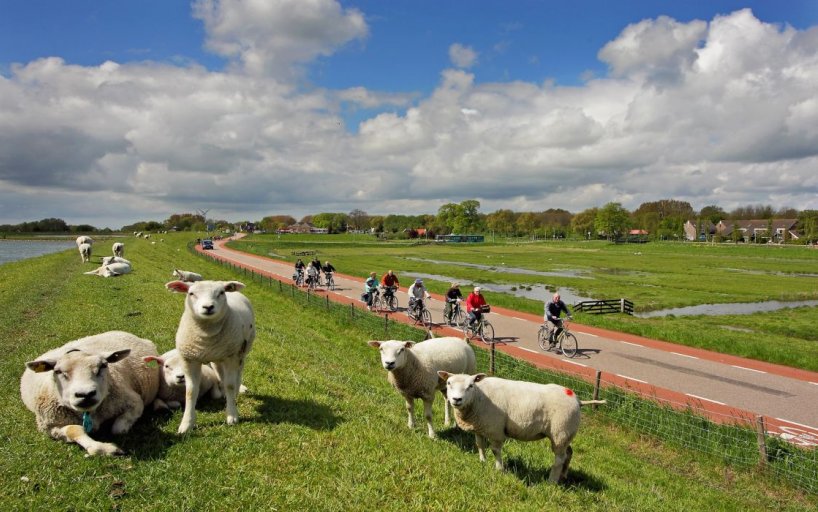 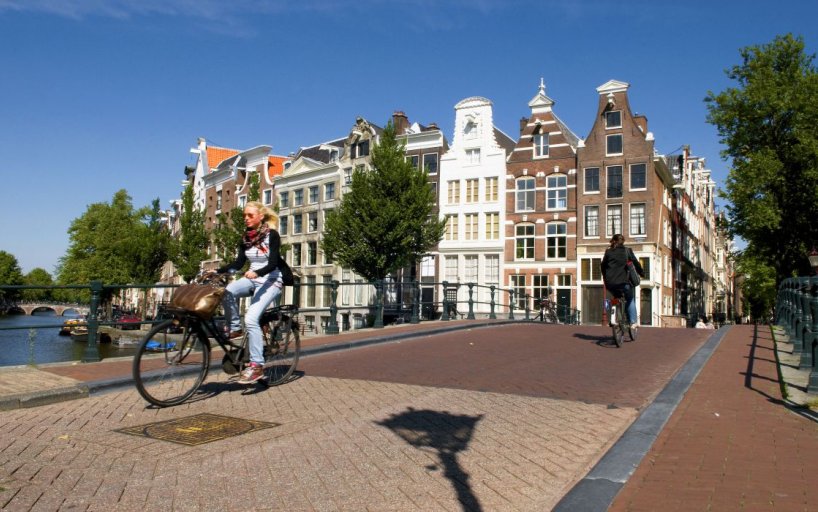 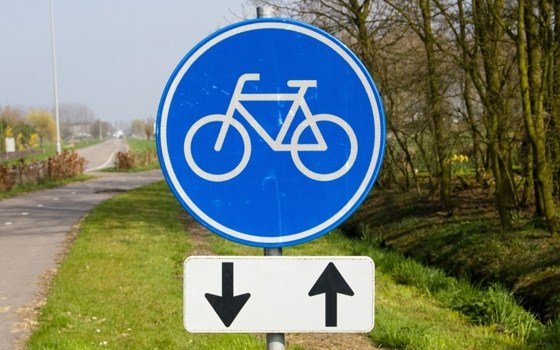 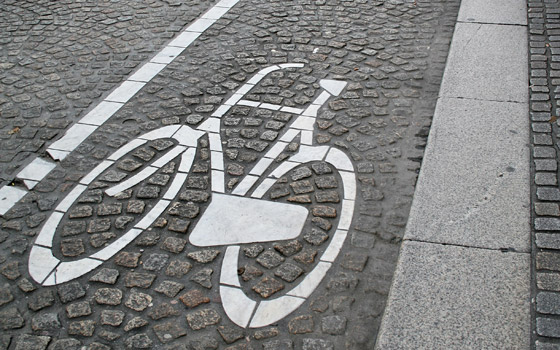 Many roads have specific “cycleways” separate from the road itself, with their own traffic lights and controls. Tunnels and bridges segregate cyclists away from the rush of traffic in highly congested areas to ensure maximum safety and speedy travel (and minimal exhaust inhalation). Signposts and road signs are available in cycle ways and roundabouts, and sometimes list alternative routes. While cycle lanes and cycle routes have the same type of traffic signals as the motor vehicle lanes, Dutch cyclists are pretty aggressive and notorious for ignoring traffic signals. This may be encouraged by those “automobile is always responsible” types of laws—being surrounded by two tons of metal makes it hard to point a finger of blame in a collision with a defenseless man on a bike.

Since July 2019, you are no longer allowed to hold a telephone or other electronic device in your hand while riding a bicycle.

Two cyclists are allowed to ride side by side, no more.

If cycling side by side hinders traffic, you must cycle in single file.

Cyclists are allowed to turn right at a red traffic light if there is a sign that reads: ‘rechtsaf voor fietser vrij’ (cyclists free to turn right).

Cycles can be parked on the sidewalk unless there is a sign that forbids it.

Cyclists are only allowed to transport children under 8 if they are in a safe seat.

Cyclists must pass each other on the left; they are allowed to pass other vehicles on the right.

Cyclists must have a working light on the front and back of their bicycle at night.

2 thoughts on “Cycling Rules In Holland”