Move aside Maldives and Mauritius, there’s another island archipelago in the Indian Ocean that will give you a run for your money. Meet the Cocos (Keeling) Islands, Australia’s secret tropical island paradise.

Australia is known for its beautiful islands, like the Whitsundays. But what many people don’t know is there’s an isolated island chain in the Indian Ocean called the Cocos (Keeling) Islands. Keep reading to learn more about this underrated Australian territory, including its history and the best things to do.

The Cocos (Keeling) Islands are located 2,750 kilometres (1,709 miles) from Perth in Western Australia. They’re strategically positioned midway between Australia and Sri Lanka in the Indian Ocean. Their closest neighbour is Christmas Island, which is located a casual 1,000 (621 miles) kilometres away.

English Captain William Keeling first put the Cocos (Keeling) Islands on the map in 1609. This is where the name originates, which was made official by the Cocos (Keeling) Islands Act 1955. In 1814, Scottish Captain John Clunies-Ross established himself and his family on the islands, where he started a coconut plantation. Then a telegraph station was constructed in 1901, which connected Mauritius, Java and Australia. 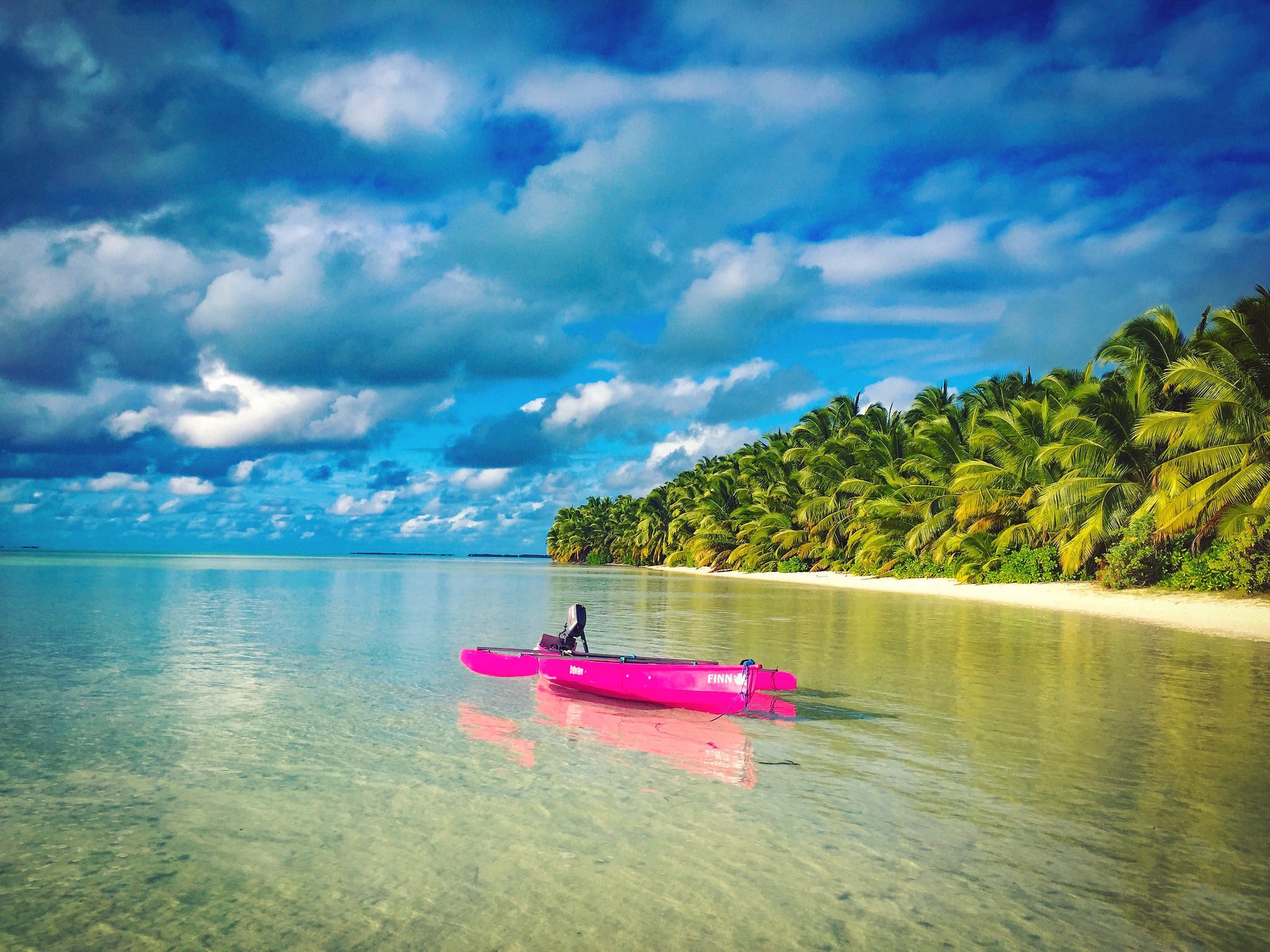 Unfortunately, the instalment of the telegraph station resulted in the Battle of Cocos, one of World War I’s first naval battles in 1914. A landing party from the German cruiser, SMS Emden disabled the communications station, but then engaged in battle with troops from Australian cruiser, HMAS Sydney. The cable station was also vital for communication in World W.a.r II, when two airstrips were built on the islands. 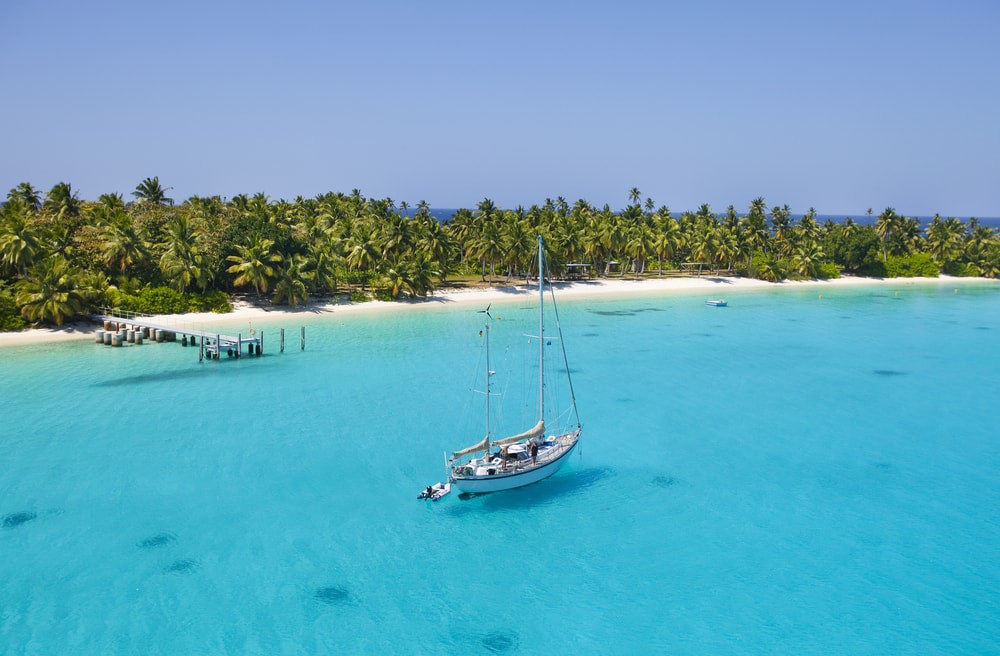 Facts about the Cocos (Keeling) Islands

The island archipelago consists of two atolls (North Keeling Island and South Keeling Islands), and 27 coral islands, but only two of them are inhabited. This is West Island, which is the capital and where the airport is located; and Home Island, which is home to the largely Cocos Malay population. The current population of the Cocos (Keeling) Islands is approximately 600 people. 80% of residents practise Sunni Islam, and the two main languages spoken includes a Cocos Malay dialect and English.

The Malay name for the Cocos (Keeling) Islands is Pulu Kokos (Keeling). There are also sign posts located across Home and West Islands, which feature Malay translations. Together with Christmas Island, it forms the Australian Indian Ocean Territories. Although Western Australia provides public services to the islands, its House of Representative member is from the Northern Territory’s Division of Lingiari. 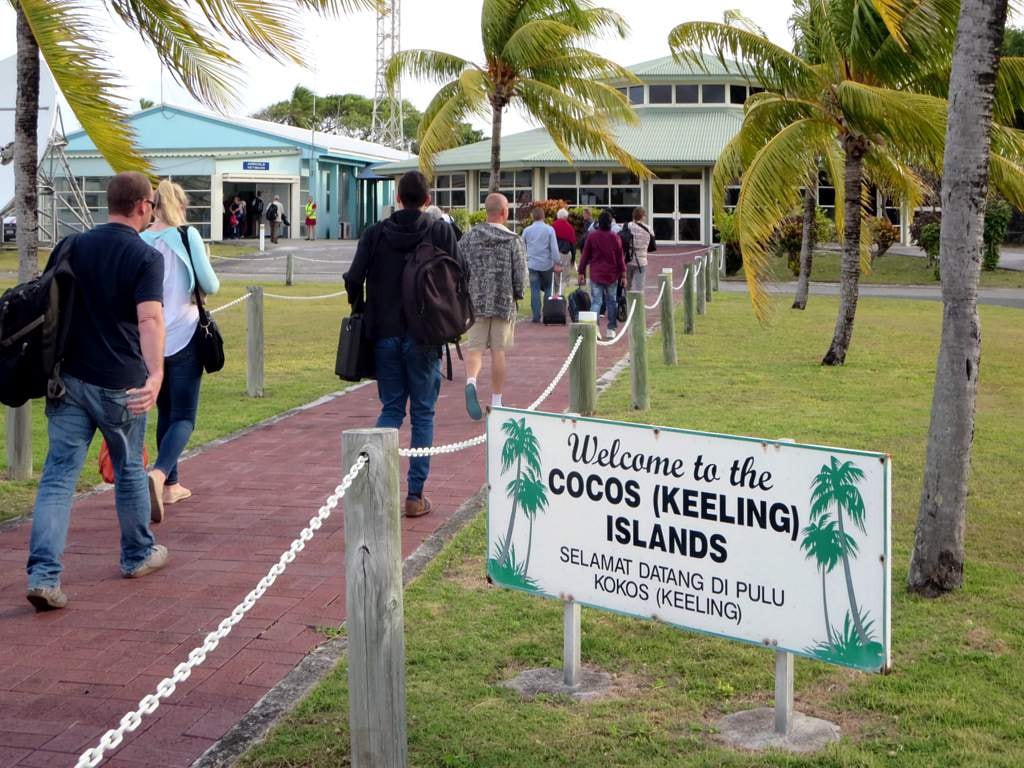 The Cocos (Keeling) Islands experience a tropical monsoonal climate, which means it has a wet and dry season like northern Australia. The average summer (wet season) temperature is 30°C, while the median winter temperature is 23°C. The water temperature also hovers between 26 and 29°C year-round.

Getting there and around

To get to the Cocos (Keeling) Islands, there are Virgin Australia flights that depart from Perth and go via Christmas Island. This is the perfect excuse to visit both of these underrated tropical islands in one vacation. To get around West Island, the most popular mode of transport is the bike. There are also ferries between Home and West Islands, and West and Direction Islands. 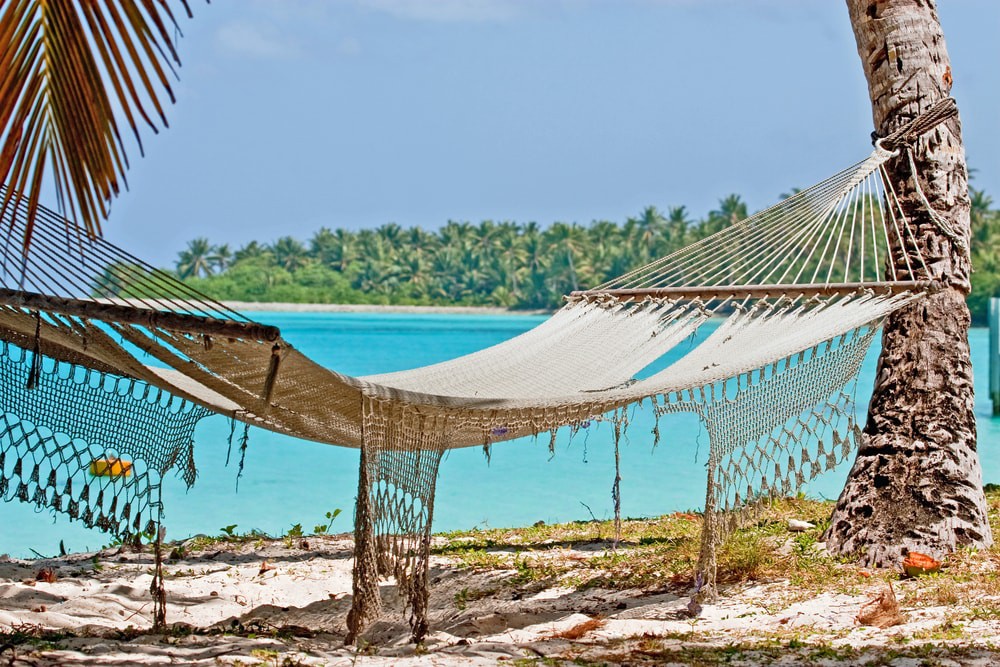 Things to do on the Cocos (Keeling) Islands

It’s all about the water-based activities on the Cocos (Keeling) Islands, where the water is crystal clear and turquoise, and the sand is pure white. Cocos Dive is a local company that organises dive trips, where visibility is excellent and marine life is plentiful. Expect to see dolphins, reef sharks and turtles. Snorkelling is also a popular activity, as is bonefishing and kitesurfing in the winter months.

The newly-named Cossies Beach (in honour of Australia’s Governor-General, Sir Peter Cosgrove) on Direction Island was named Australia’s Best Beach in 2017. Apparently, Charles Darwin described it as heavenly in 1836, and it remains this way over 180 years later. There are also Home Island Eco Tours, where you can learn more about the Cocos Malay culture from a local tour guide.

Friendly locals, beautiful beaches and Malay cuisine — this is what you have to look forward to on the Cocos (Keeling) Islands.