Though other countries hog all the fairytale glory, Austria does not lack for castles. In fact, for the intrepid traveller, there are many castles to explore filled with trick fountains, curious art collections, dizzying architecture and centuries of history. 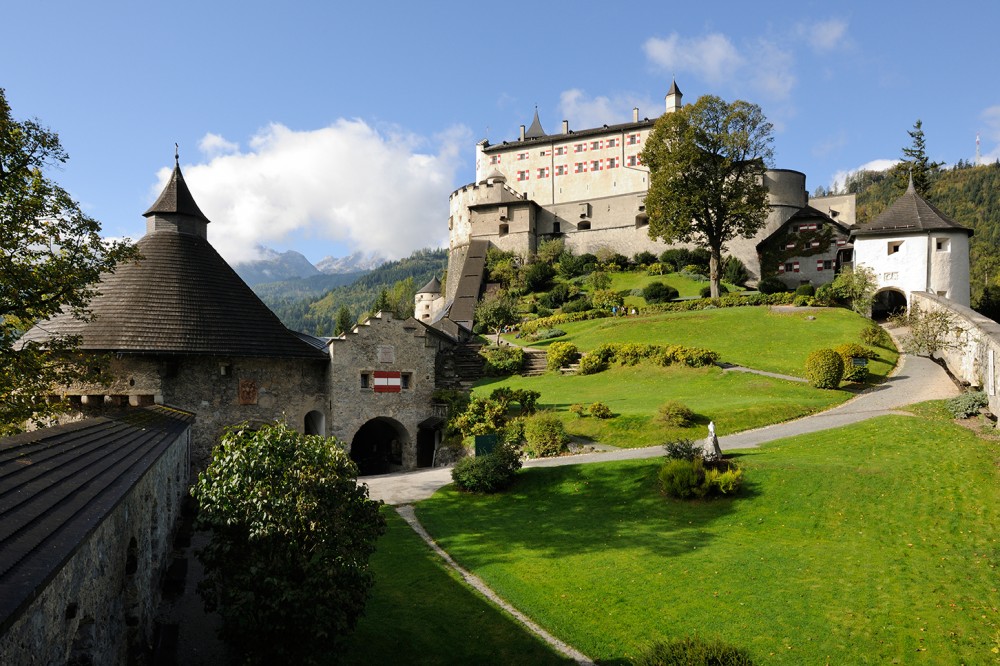 Set against the backdrop of the glowering Tennengebirge range, the fortress was built in the 11th century to guard the valley and Salzach River below, but its current appearance dates to 1570. Highlights include the 16th-century belfry that commands far-reaching views over Werfen and the dungeons that display the usual nasties such as the iron maiden and thumb screw. The entry fee also covers the spectacular falconry show in the grounds (11am and 3pm), where falconers in medieval costume release eagles, owls, falcons and vultures to wheel in front of the ramparts. 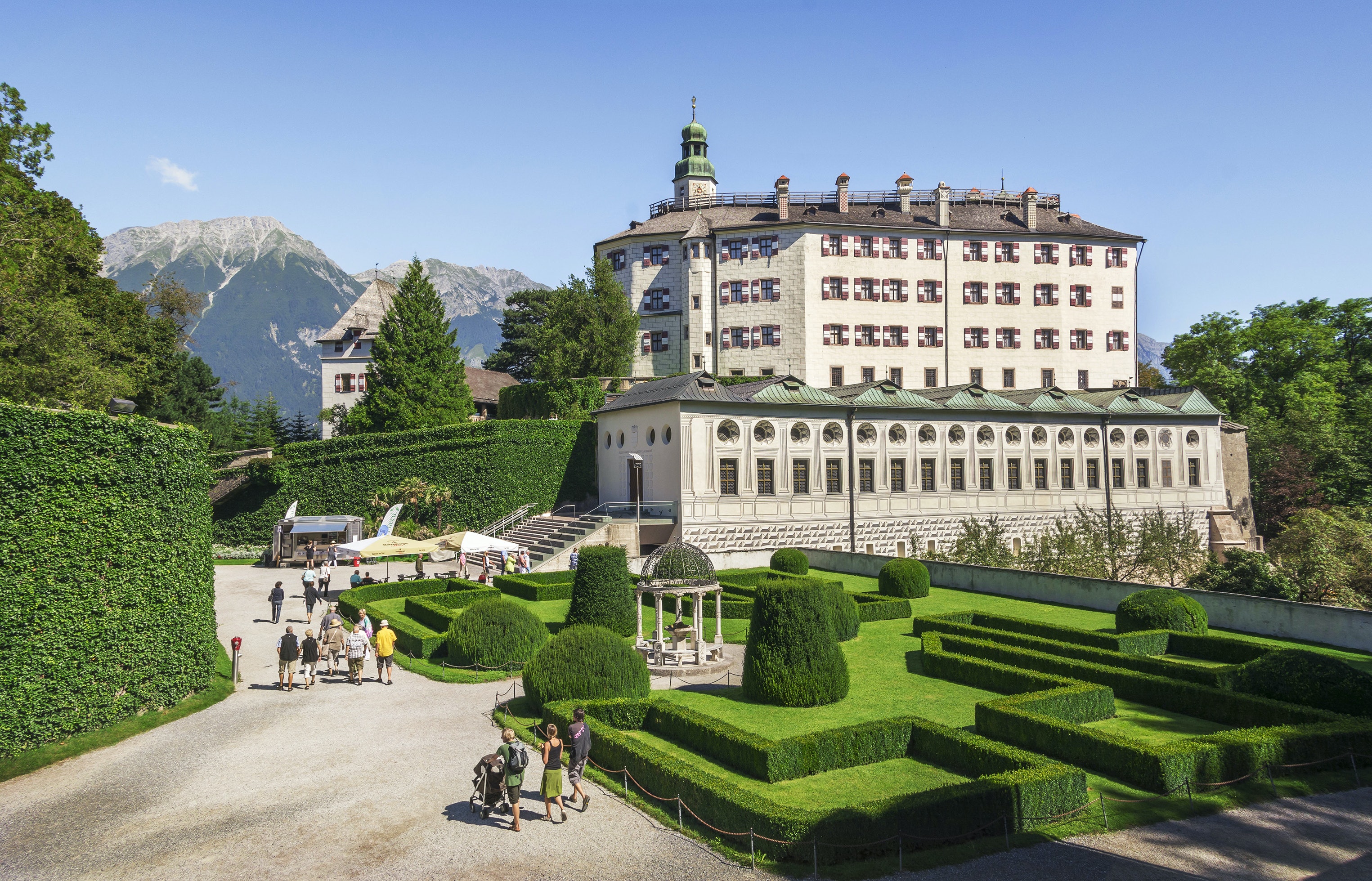 Innsbruck’s biggest stunner is Schloss Ambras. Archduke Ferdinand II acquired the castle in 1564, the year he became ruler of Tyrol, and transformed it from a fortress into a palace. He was the mastermind behind the Spanische Saal (Spanish Hall), a 43m-long banquet hall with a wooden inlaid ceiling and Tyrolean nobles gazing from the walls. Fans of the macabre will delight in the Chamber of Art and Curiosities, the Archduke’s impressive collection of portraits of giants, dwarves, the hirsuit, infirm and, even more curiously, Vlad the Impaler. Rising like a vision above Salzburg, this mighty 900-year-old fortress is one of the biggest and best-preserved in Europe. It’s easy to spend a half a day up here, roaming the ramparts for far-reaching views over the city’s spires, the Salzach and surrounding Alps. The fortress is a steep 15-minute jaunt from the centre, or a speedy ride in the glass Festungsbahn funicular (included in the ticket price).

The centrepiece of the village Mauterndorf is medieval Burg Mauterndorf. Dominating a rocky outcrop, this 13th-century castle was built by the archbishops of Salzburg on the site of a Roman fort. The castle now houses a regional museum and provides the backdrop for various cultural events. It is believed that in the Middle Ages the main road passed directly through the castle courtyard and tolls were extracted from road users.

Your gaze is drawn upward to the turrets and vine-clad towers of 13th-century Schloss Landeck. The 1st-floor museum showcases everything from Celtic figurines to handcarved Krampus masks. The castle is especially lovely at Christmas when the mechanised nativity scene is in full swing. For enviable views over Landeck and the Lechtaler Alps, climb the dizzying staircase to the tower.

Eisenstadt’s most significant attraction is Schloss Esterházy, a giant, Schönbrunn-yellow castle-cum-palace that dominates Esterházyplatz in Eisenstadt. Dating from the 14th century, the Schloss (castle) received a makeover in baroque, and later in neoclassical, style. Many of the 256 rooms are occupied by the provincial government, but 25 can be viewed on tours. 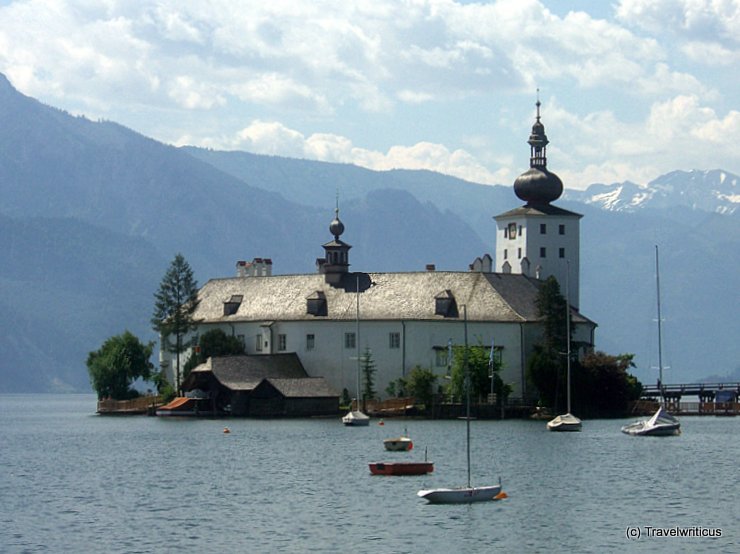 On the western shore, a pretty nature reserve known as Toscana Park in Gmunden forms a backdrop to Seeschloss Ort. This castle on the lake is believed to have been built on the ruins of a Roman fortress. It dates from 909 or earlier (rebuilt in the 17th century after a fire) and has a picturesque courtyard, a late-Gothic external staircase and sgraffito from 1578. 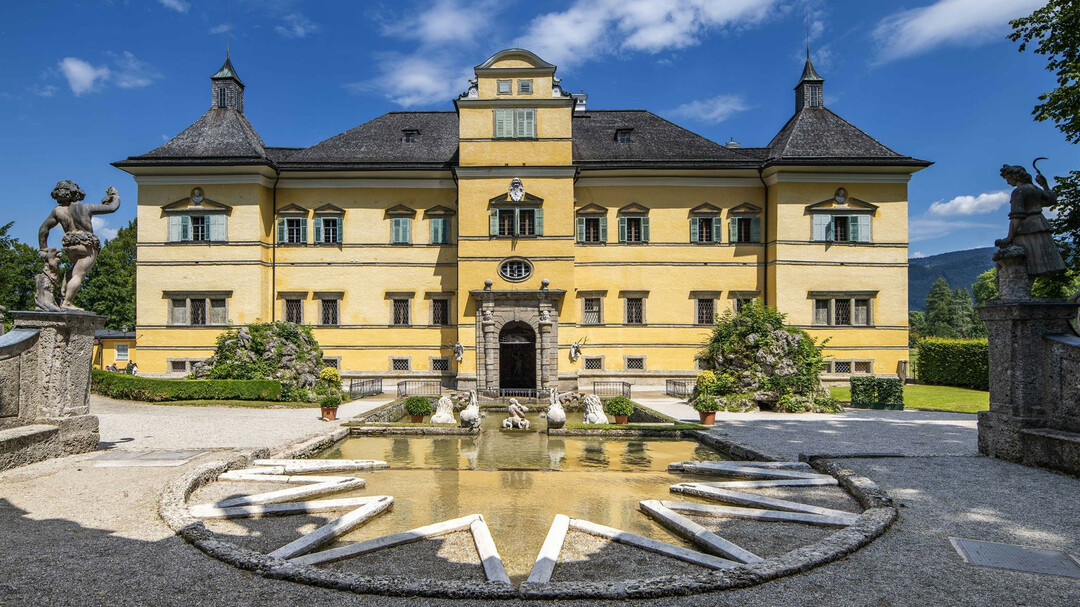 Built in the 17th century by bishop Markus Sittikus, this castle is mainly known for its ingenious trick fountains and water-powered figures. When the tour guides set them off, expect to get wet! Admission includes a tour of the baroque palace. Other parts of the garden (without fountains) are open year-round and free to visit.

Southeast of Schlossberg is the city’s 15th-century Burg, now housing government offices. At the far end of the courtyard, on the left under the arch, is an ingenious double staircase (1499) – the steps diverge and converge as they spiral.

The Liechtenstein family once dominated the region and they built Schloss Obermurau in 1250. Given a Renaissance makeover by the Schwarzenberg family in the 17th century, today it’s often used as a film location.

1 thought on “Castle Hunting in Austria: Ten of The Best”