Winter will shrink down to two months!

A new study has emerged from a team of researchers in China that shows the impact global warming may have on the four Canadian seasons.

The study looks to the entire Northern Hemisphere and works to understand how long our four seasons will become by the year 2100. 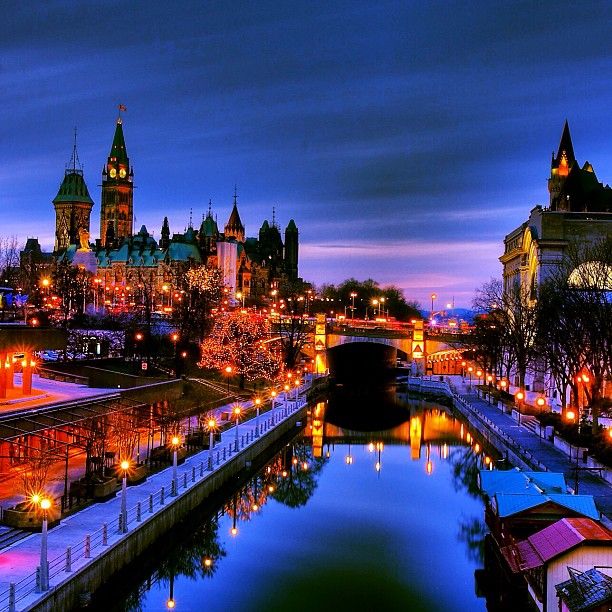 Changing Lengths of the Four Seasons by Global Warming
Looking to phenomena like flowers blooming earlier and birds kicking off their migrations sooner in the year, the data suggests that our summers are going to get progressively longer as time passes. 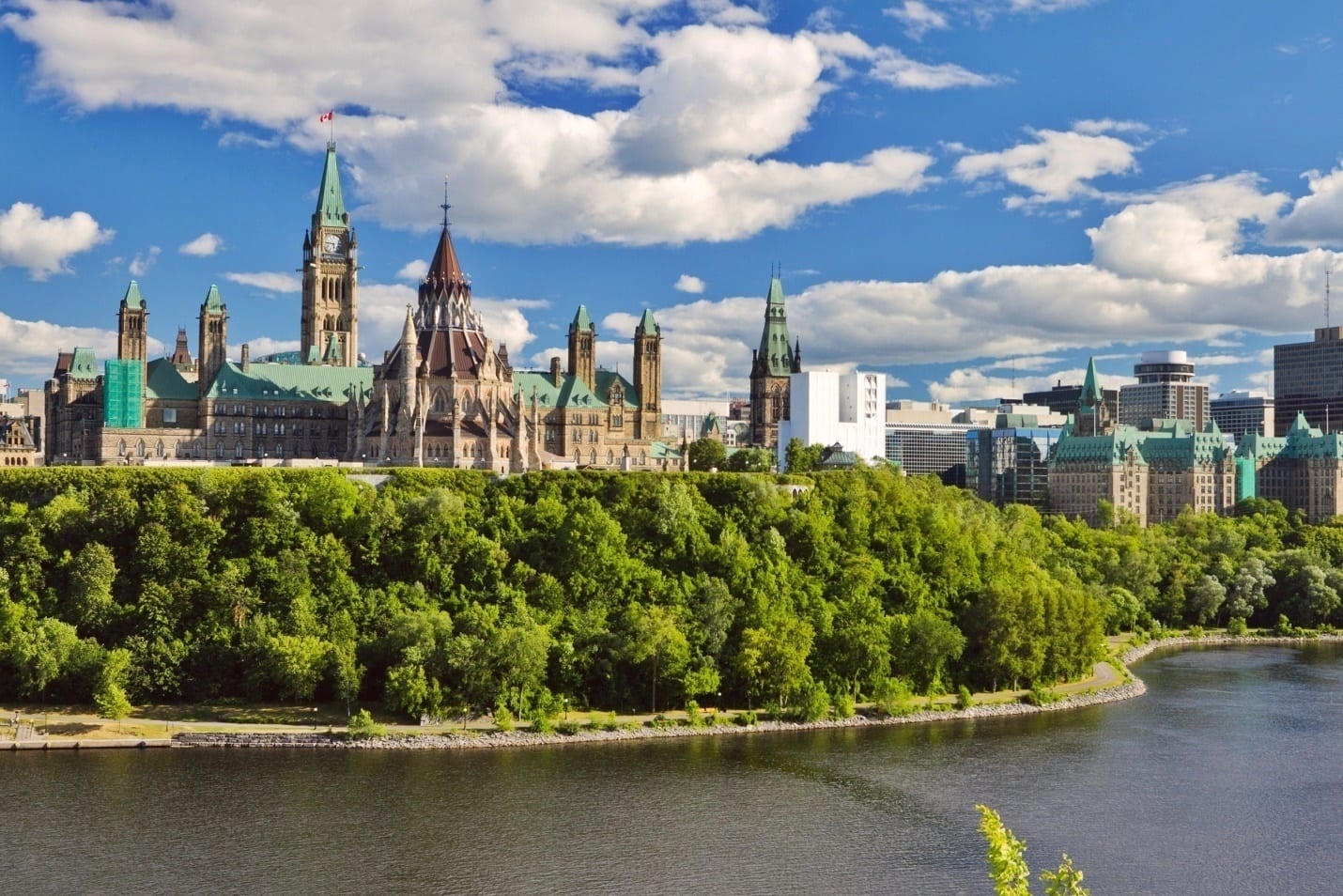 From 1952-2011, summer has gotten longer while the other three seasons have shrunk in length. 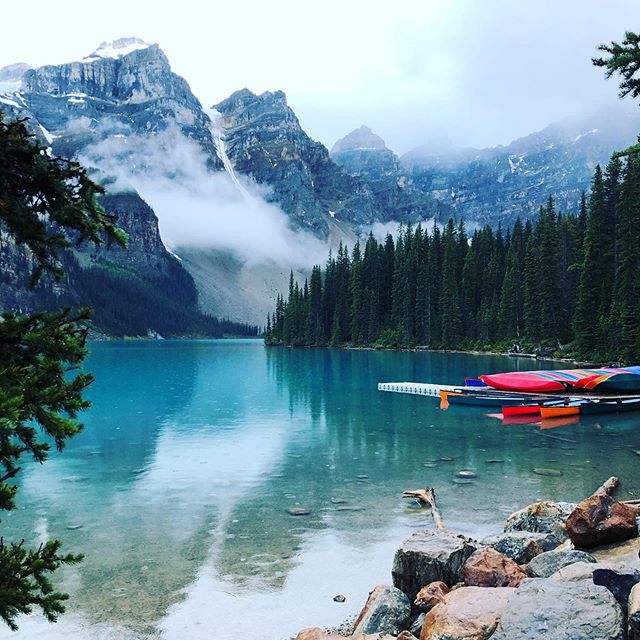 By 2100, the study predicts that summer will last half of the year and winter will be reduced to only two months.

This change will have serious impacts on things like farming and disaster prevention, according to the study.

The study shows that our seasons will continue to shift and summers will continually grow longer moving forward. 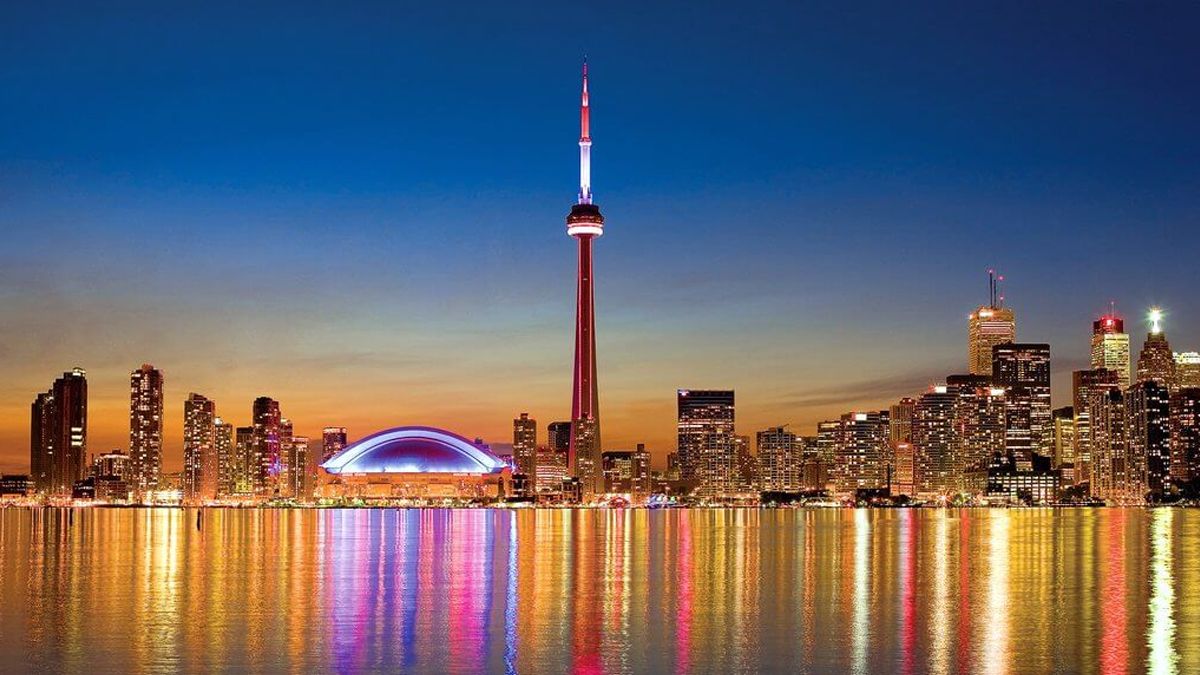 “A longer summer and shorter winter will become the new normal in the twenty-first century,” it says.