Australia is a weird, wild and wonderful place – and its tongue-twisting town names are no exception. From scorching Central Australia to chilly Tasmania, read on to learn how to pronounce these place names that even native Australians struggle to wrap their mouth around. 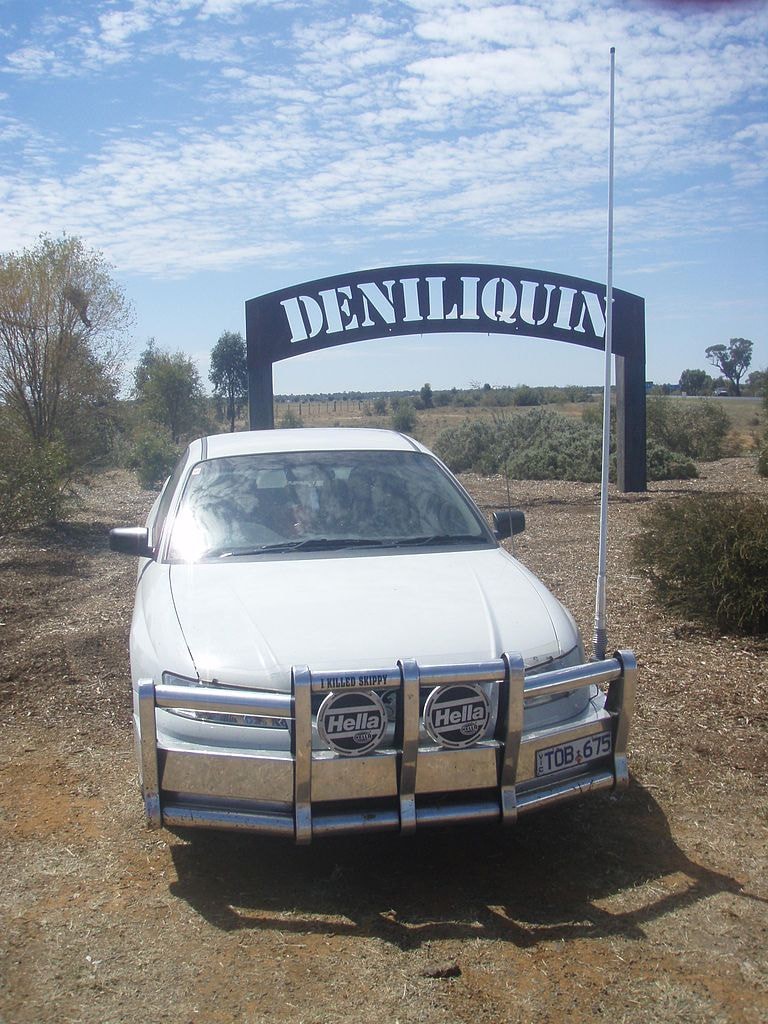 There’s a very simple way to remember how to spell the name of this fashionable inner-city Sydney suburb: cow-toilet-sheep-toilet. 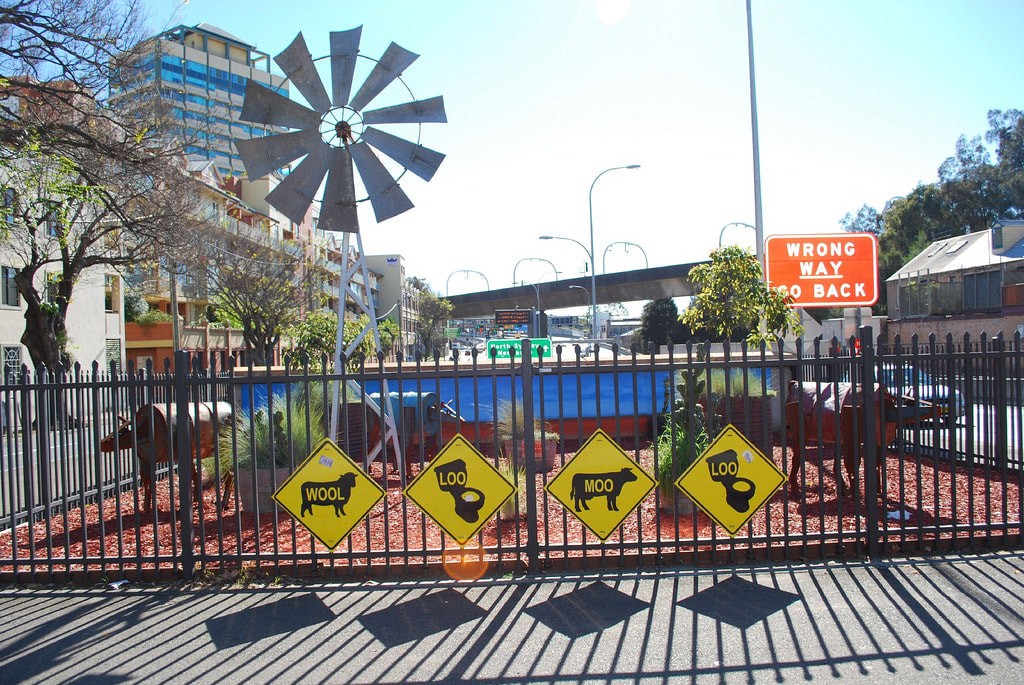 This tiny sheep-shearing town smack bang in the centre of New South Wales has a fun name to pronounce, and belongs to a shire with an even better moniker: Bogan, Australian-English for an unrefined gentleman. 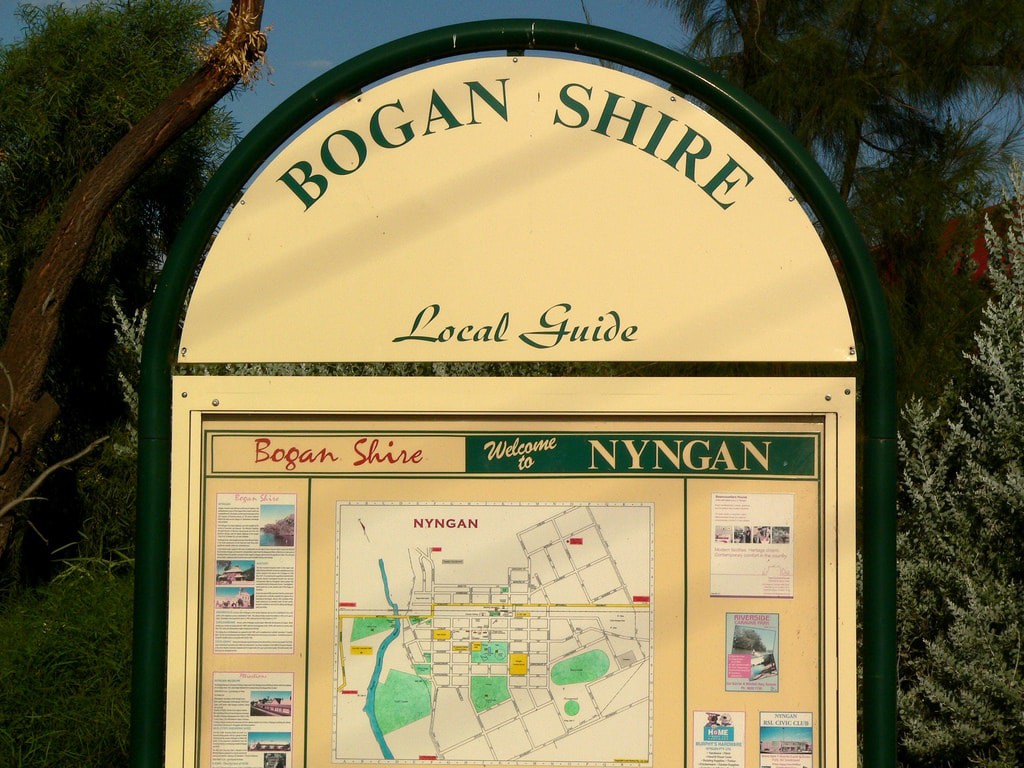 The minuscule township of 300 people located 1000km north of Adelaide is basically a pink roadhouse surrounded by Mars-like landscape as far as the eye can see. 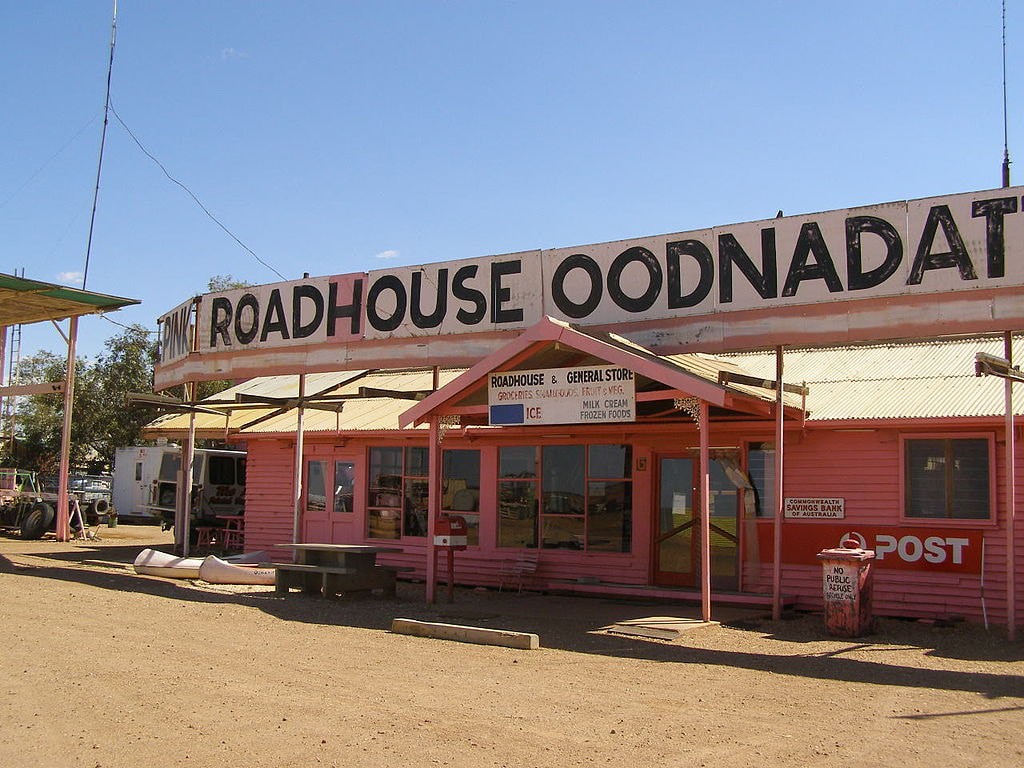 The opal capital of the world is hardly visible above ground – it’s so hot in Central Australia that most residents live in underground ‘dugouts’ to escape the heat. 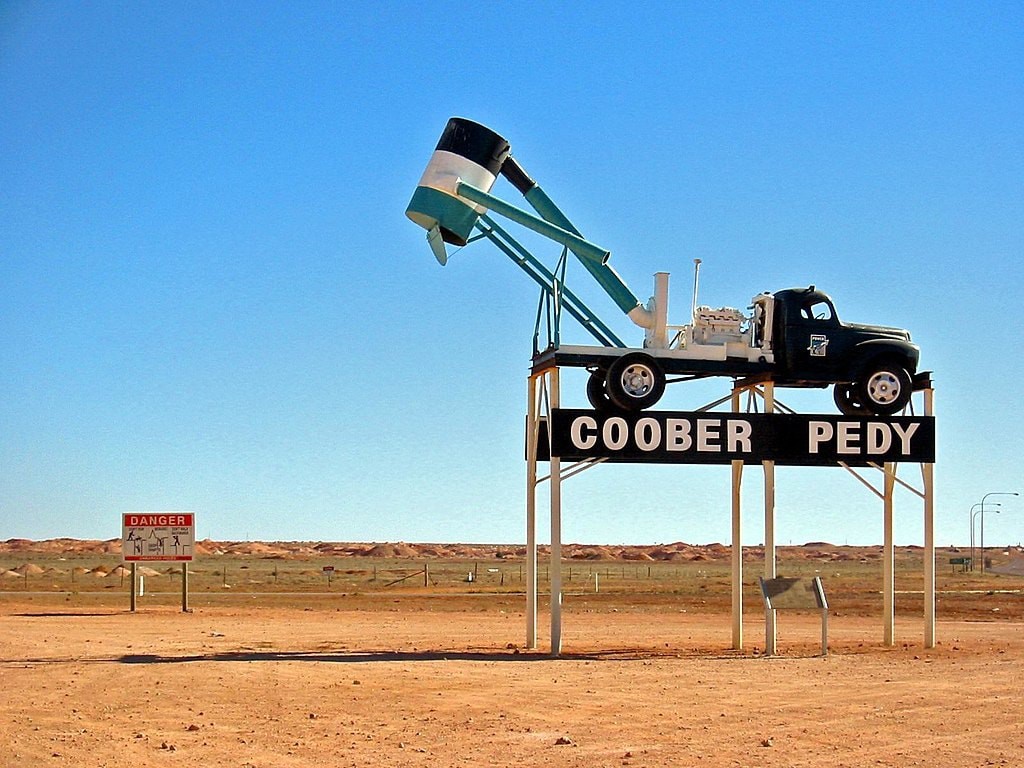 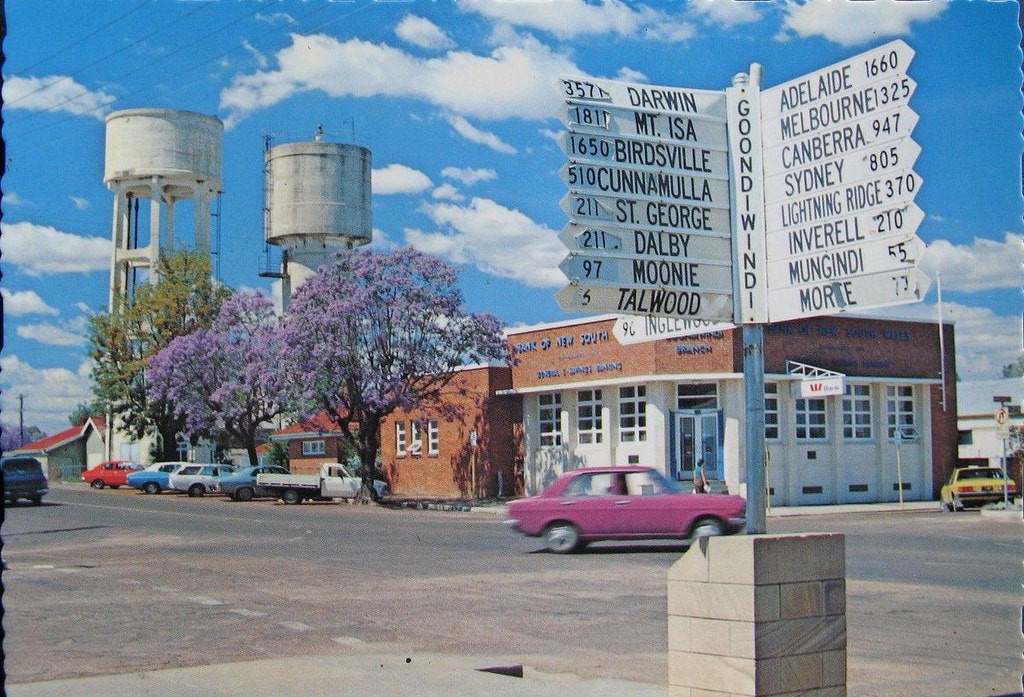 In the Goulburn Valley 200km north of Melbourne is a tiny town with a great sense of humour: a mural on a water tower welcomes visitors to the world’s smallest sheep station, riffing on the town’s name, pronounced ‘one ewe’. 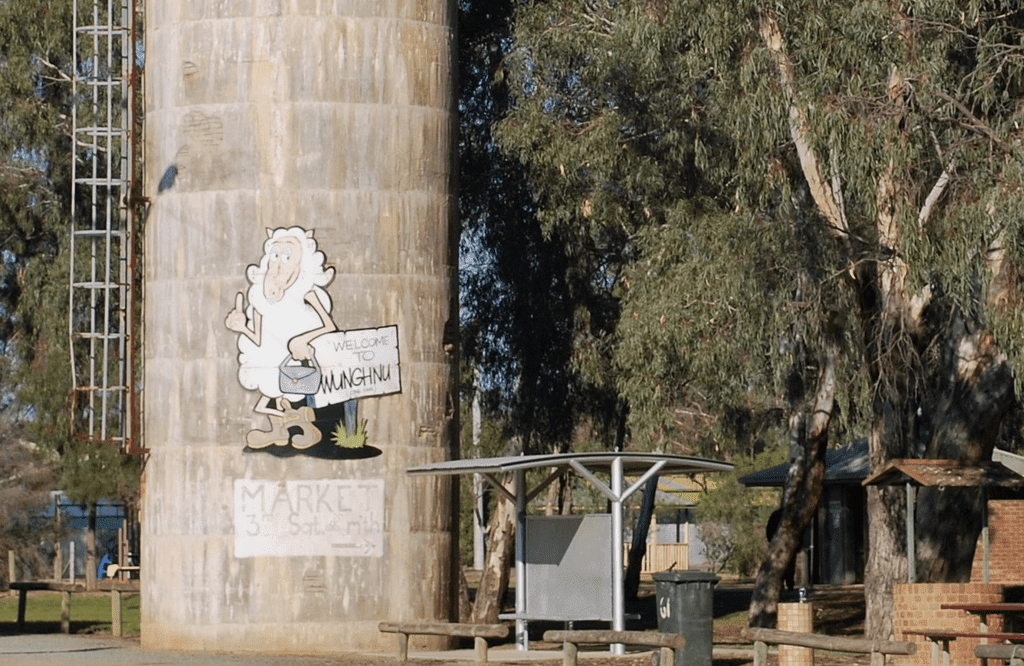 This former railway town not far from Wunghnu is only 400 strong but still organises an annual tractor pull to raise funds for local community groups. 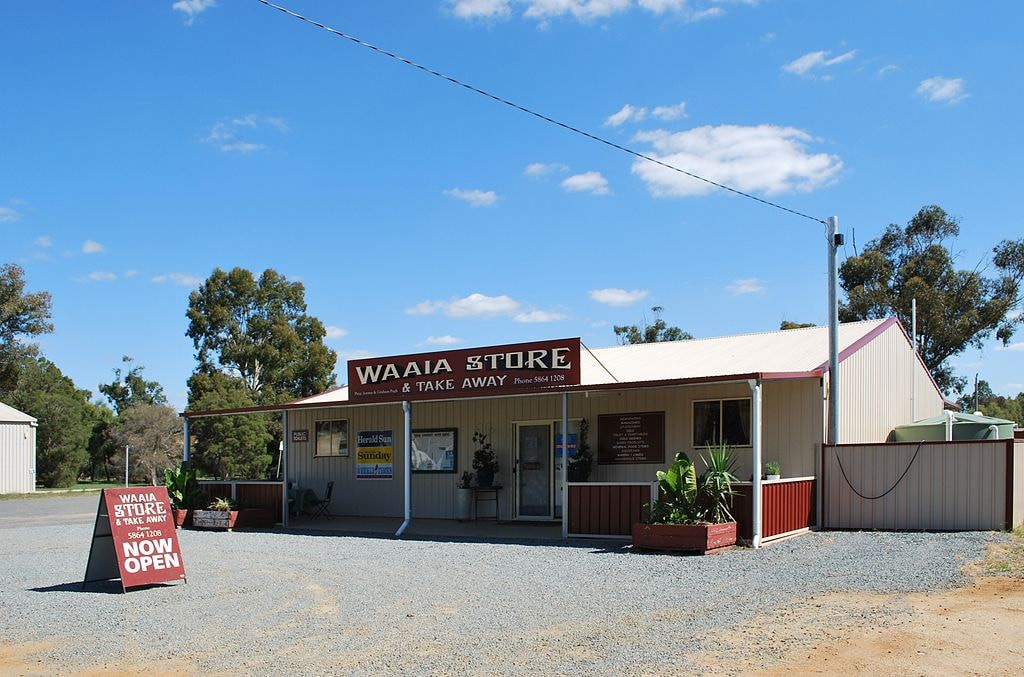 This large town in the Latrobe Valley in eastern Victoria isn’t named after the bartender in the Simpsons or the member of the Three Stooges with a bowl cut – in fact, it’s pronounced altogether differently. 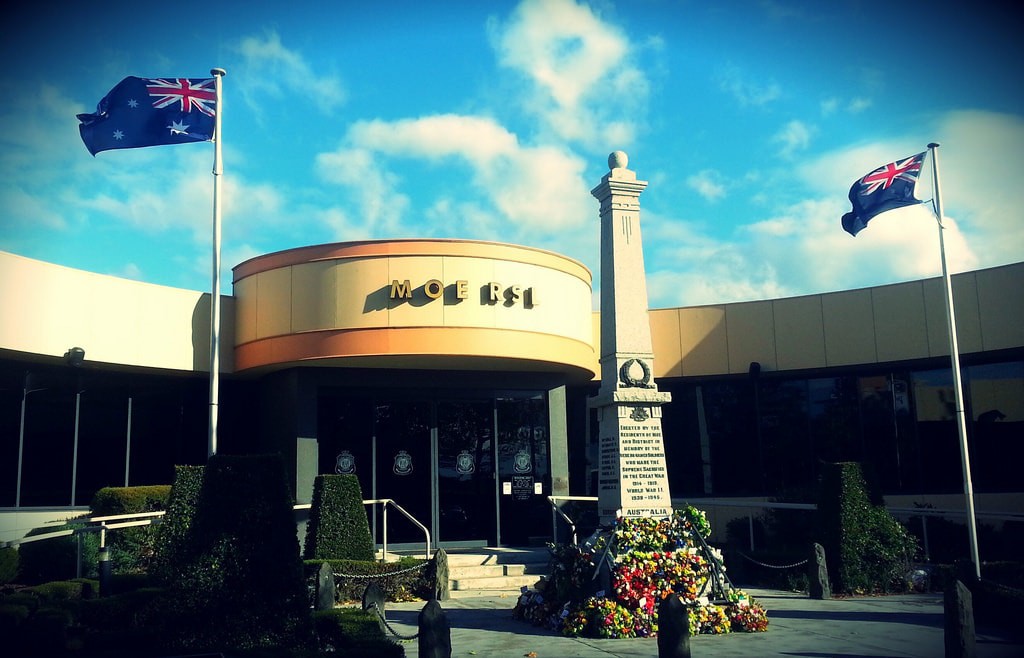 The name of this historic 19th Century village in the Gold Coast Hinterland comes from an Indigenous expression meaning, politely, ‘place of infant’s excrement’. 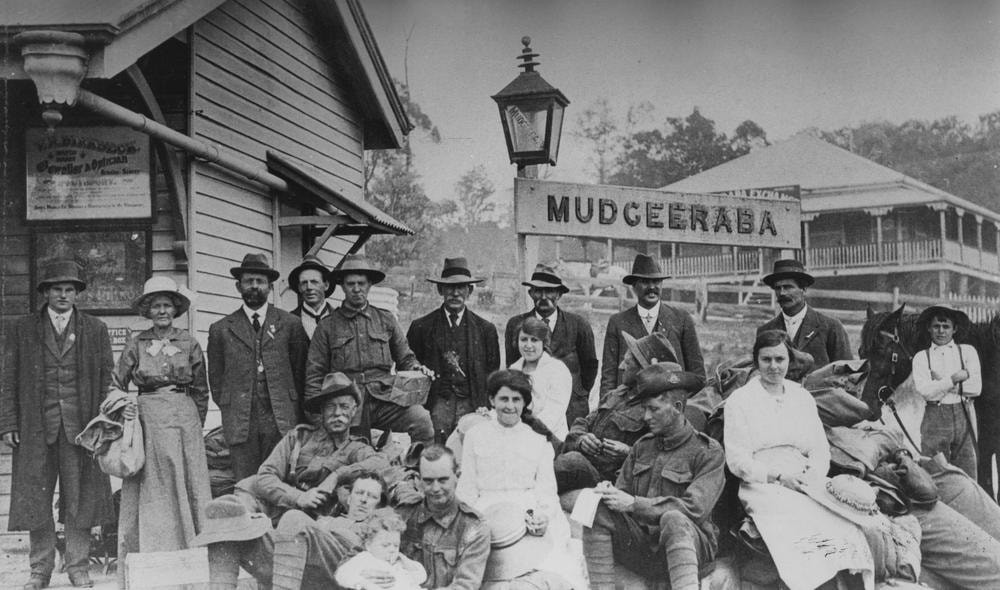 The name of this fishing village in central Tasmania comes from an Aboriginal word meaning ‘frigid’ – that’s a pretty accurate label for a place with a maximum summer temperature that’s colder than Brisbane’s winter climate. 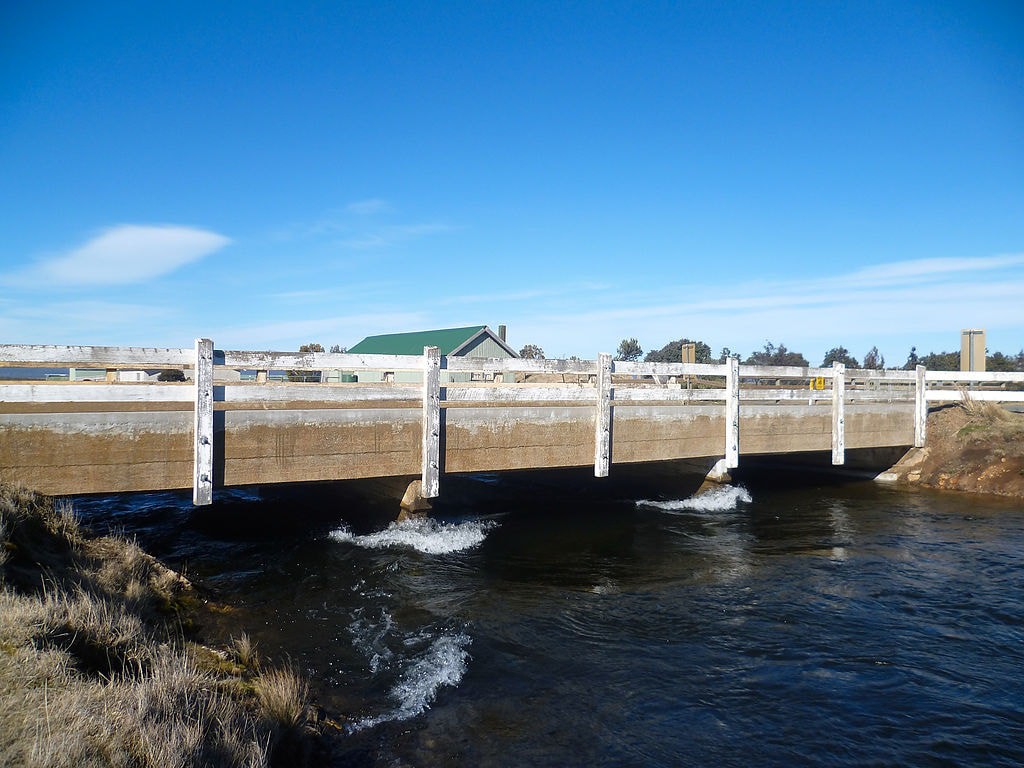 An hour north of Perth in Western Australia sits a town whose name sounds like a stuttered drink order. 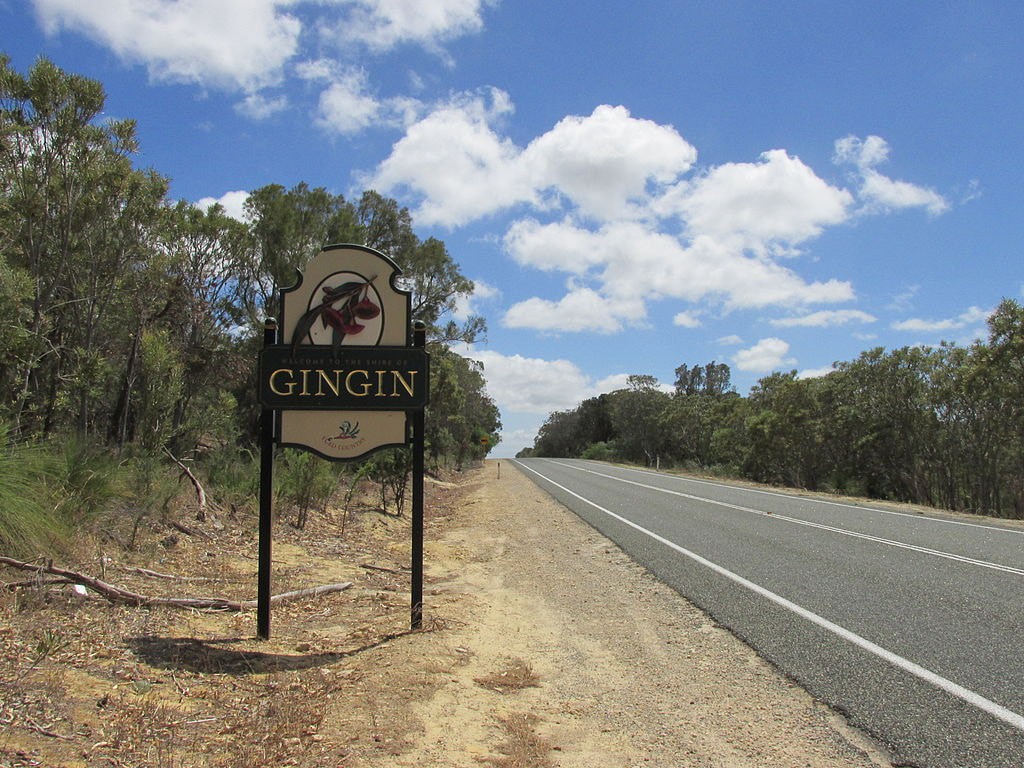 The only place name in Australia beginning with X owes its name either to philosopher Socrates’ wife, or an Aboriginal word meaning ‘looking for water from a deeper well’, the favoured local explanation. 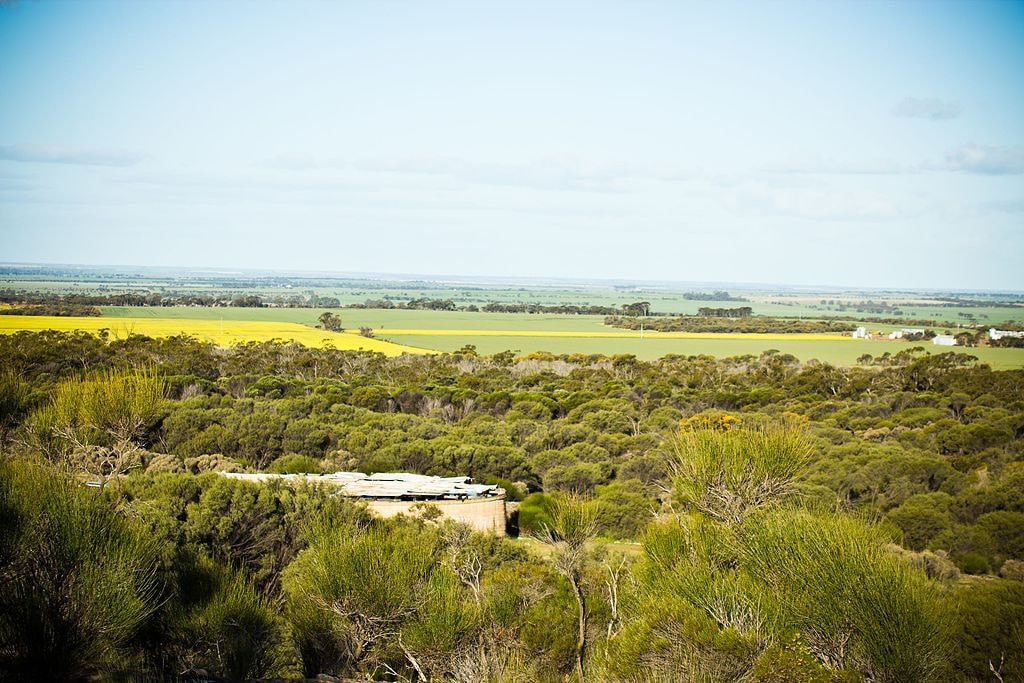 1 thought on “Can You Pronounce These Australian Town Names?”