One of the beauties of language learning is understanding the different concepts, layers of meanings and ways of expression that each and every language has. English certainly has its collection of difficult to translate words (see the hundreds of phrasal verbs that the language loves!) and Portuguese is no different. While there are ways of translating the following words, it either takes away the original meaning or requires a more roundabout way to translate the concept.

This word probably inspires more debate about its ability to be translated from Portuguese to English than any other word. Saudade has the meaning of a burning longing of a person, place, a situation or anything that exists. It evokes feelings of happy nostalgia and sadness at the same that you won’t see the object that is creating these saudades, whether that is temporary or permanent. However, don’t be surprised if someone you just met later says that they have had saudades for you the second time they meet you; saudades is often used in a casual, ‘I miss you’ kind of way, too. 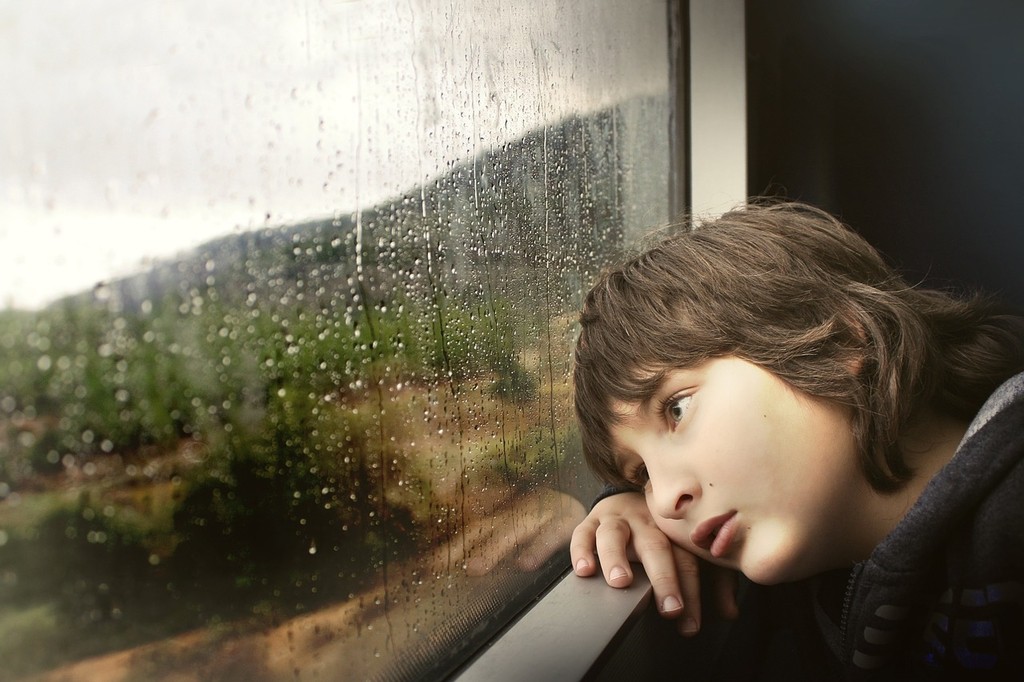 You know that relaxing, almost blissful sensation of when someone runs their fingers through your hair? Well, in Portuguese there is a word that beautifully sums up that act – cafuné. It literally translates to ‘run your fingers through someone’s hair.’

Ele sempre faz cafuné, eu gosto muito disso. – He always runs his fingers through my hair, I really like it. 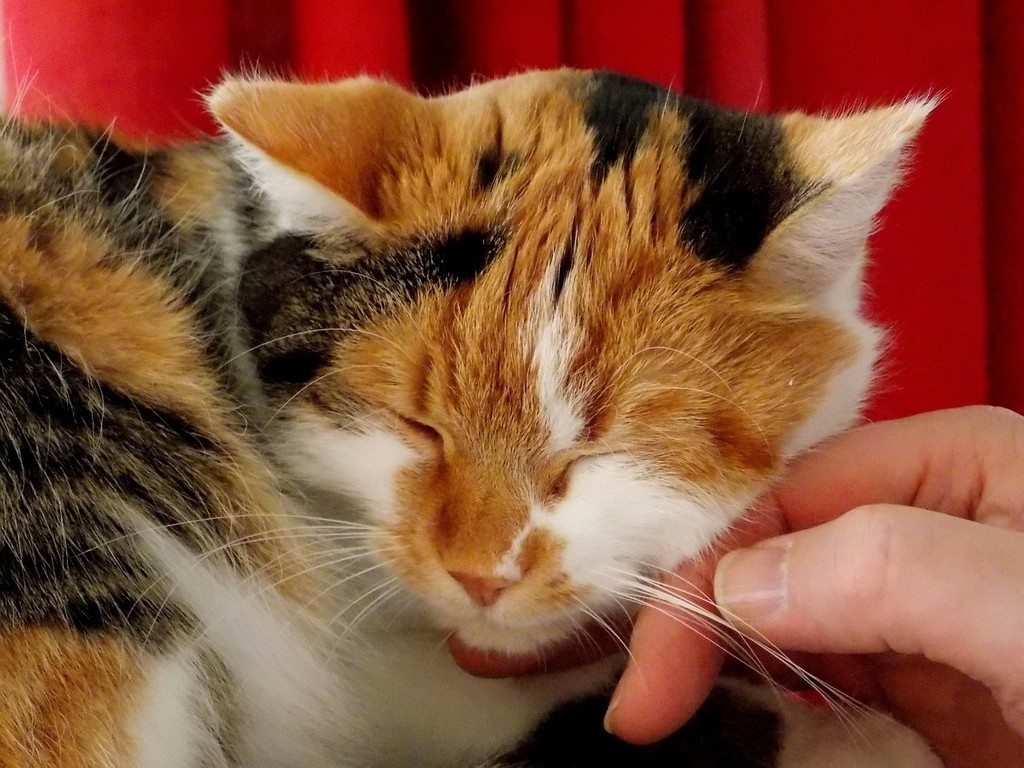 Apaixonar translates to English as ‘to fall in love‘, yet there isn’t a commonly used verb in English that would translate perfectly from apaixonar. Apaixonar is used in that stage between liking someone and being in love with them. It can also be used as an adjective, apaixonado, which would translate to ‘to be in love with’.

Cada instante que eu te vejo, me apaixono cada vez mais. – Every time I see you, I fall in love more and more. 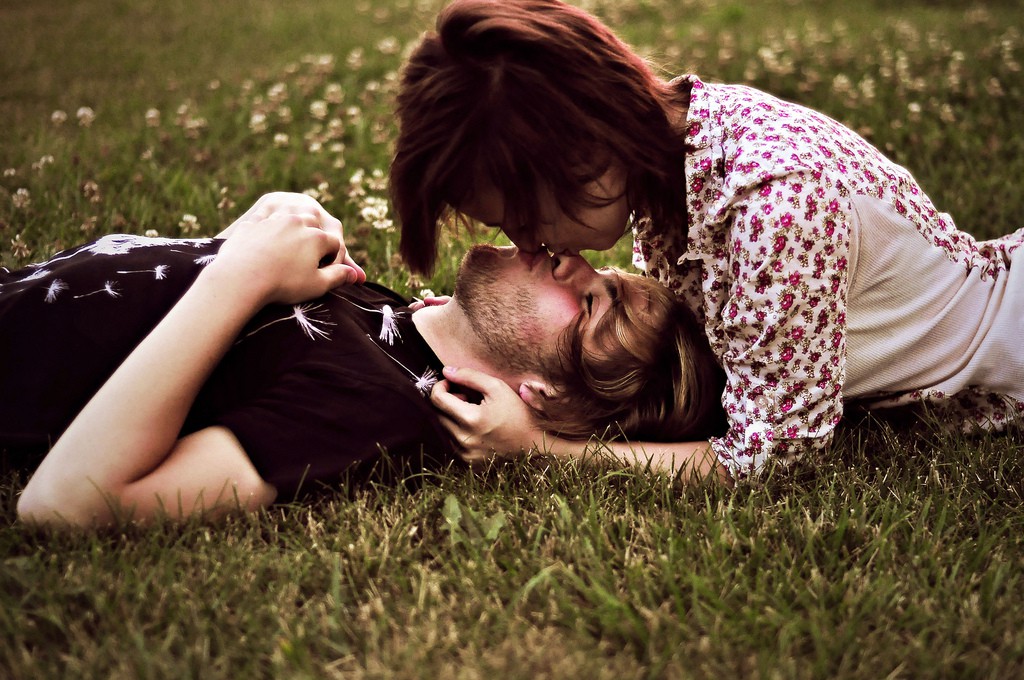 In Portuguese, you can change the meaning of many nouns and names simply by adding -inho to the end, which describes the original word as ‘small.’ For example, beijo (kiss) can become beijinho (little kiss) or amor (love) can become amorzinho (little love), the latter having the sense of being cute rather than lacking in love. Or, instead of having ‘a small coffee‘, in Portuguese you would have a cafezinho. One of the most adorable ways of using this word is with people’s names, so Charlie, for example, becomes Charlizinho, or Sarah becomes Sarinha. 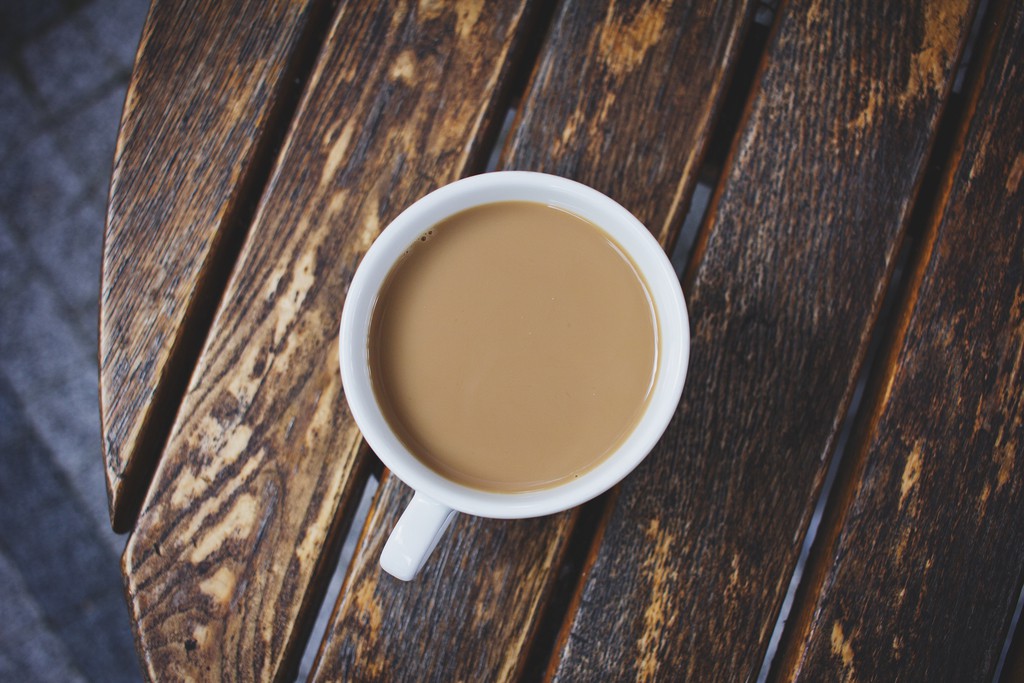 In Portuguese, to exaggerate a word, you don’t need to draw out the word so for ages (like, he is sooo amazing). It is enough to simply add the term -íssima to the end of the adjective. For example, a very beautiful women is lindíssima, a very expensive car is caríssima and when you are very grateful, you say muitíssima obrigada (thank you so very much).

Nossa, as casas em Londres são carissimas. – My god, the houses in London are so expensive. 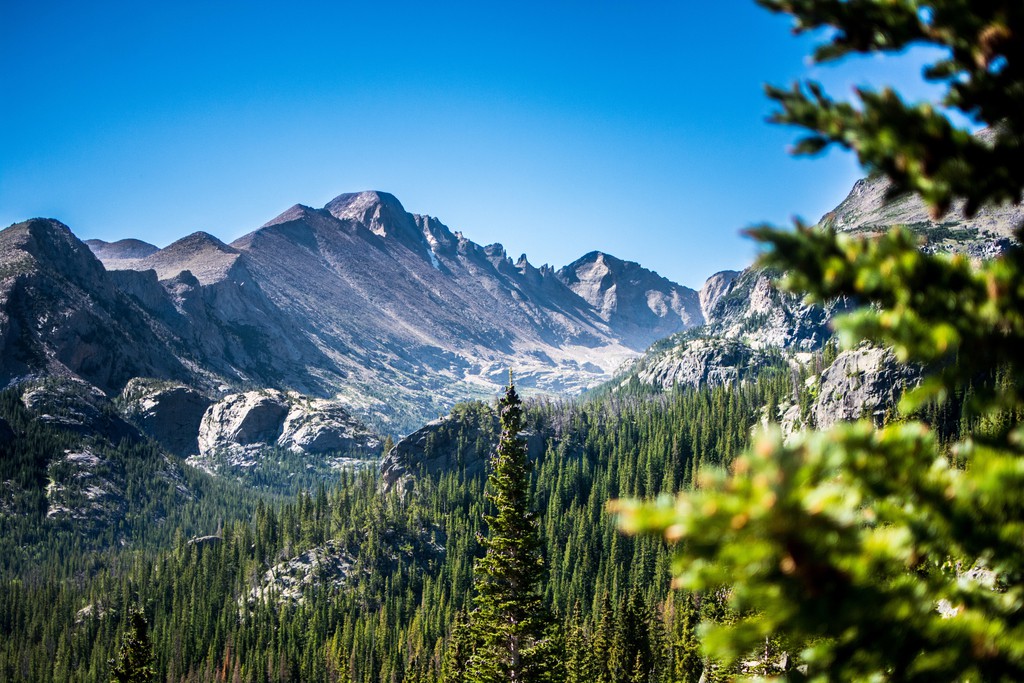 This landscape is lindissima | public domain

Farofa is, in the easiest possible translation to English, fried cassava flour often with added bits of fried bacon and eggs that is eaten as part of the staple Brazilian diet with beans and rice. The concept is unique to Brazil and is a perfect side dish to absorb the flavors from the beans and add an extra bit of texture to the soft rice.

Sim, vou querer farofa com o arroz e feijão, sim. – Yes, I would like some fried cassava flour with my rice and beans 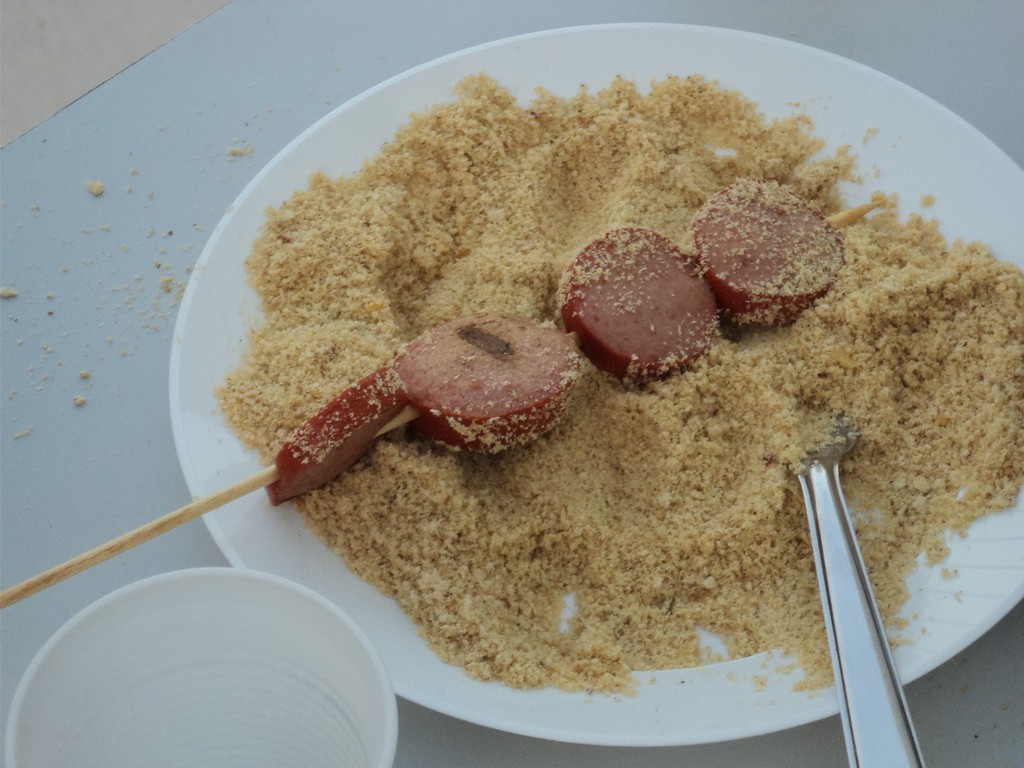 Madeira’s Dishes Are Exotic And Fresh, And Offer A Unique View Of Portugal’s Cuisine