With a plethora of pretty cities all within easy reach of one another by train, there’s no need to go Dutch when deciding where to go in the Netherlands.

While canals, cycling and historic centres are all commonalities of Dutch cities, each one is singular in its beauty and charm. From the green glow of Amsterdam’s cycle-friendly streets to the royal blue treasures of Delft, The Netherlands’ cities are a palette of innovation and historic wealth. See the works of Vermeer, Rembrandt and Van Gogh come to life in this masterpiece of a country with our selection of the best cities in the Netherlands to visit by train. 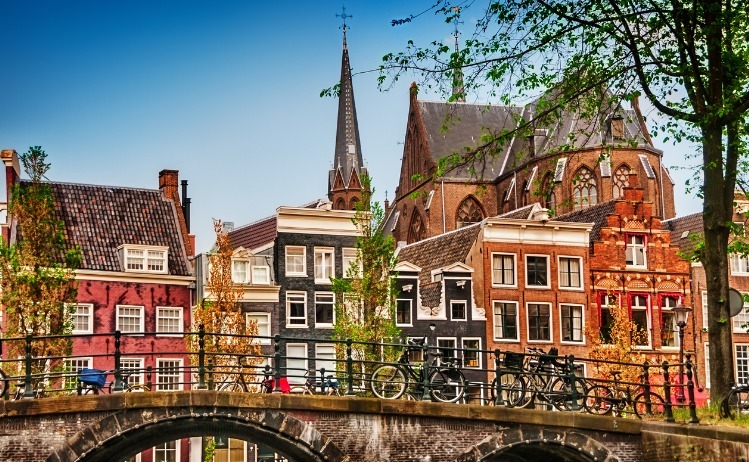 Travelling to Amsterdam by train is by far the best way to visit, thanks to the excellent direct Eurostar service. Once arrived, you’ll soon see the city’s infamous red lights are outshone by Amsterdam’s green light as one of Europe’s most sustainable cities. Hire a bike at Amsterdam Centraal station or one of many other bike rental spots around town, and head to Vondelpark, the city’s green heart. Amsterdam is compact, with all main sights within easy reach of one another, including Rijksmuseum, Van Gogh museum and the Anne Frank House. There’s a reason Amsterdam is one of the best places to visit in the Netherlands. Take time to explore the city’s canal-threaded core where narrow lanes invite you to discover secret gardens, vintage boutiques, alternative music venues and trendy cafes. For a bit of secret Amsterdam, visit Frankendael Park with its converted greenhouse restaurant, De Kas. 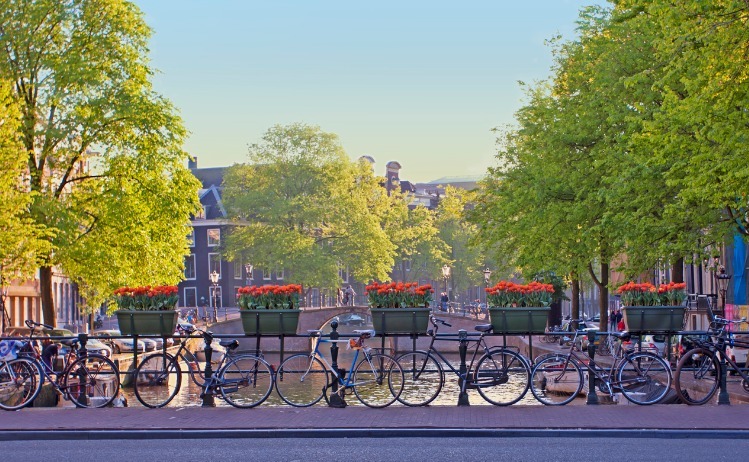 Delft is a blend of medieval monuments and Golden Age architecture, its centre having changed very little since its most famous resident artist, Johannes Vermeer, lived there in the 1600s. Delft’s canals, cobblestone streets and historic buildings rival Amsterdam’s in beauty, although Delft delivers them on a smaller scale, making it a perfect city to explore by foot or by bike. Of the many Delft attractions to visit, the Nieuwe Kerk (New Church) on the Main Square and Museum Het Prinsenhof are both cultural highlights, as is the city’s famous 17th century royal blue pottery. A pilgrimage to the Royal Delft museum is a must for earthenware enthusiasts.

The Hague (Den Haag) is best known for being home to the International Court of Justice, housed in the impressive Peace Palace, and The Binnenhof Dutch Parliament buildings. The Hague proffers plenty more to do than just politics, however. The Mauritshuis Gallery is the place to go for Dutch masterpieces including the works of Rembrandt and Vermeer’s ‘Girl with the Pearl Earring’, while the Escher Museum has a plethora of tessellation treats. The Hague also hosts several annual music festivals, like the Electronic Rewire Festival in April and TodaysArt, celebrating audio-visual art in September. It’s also worth knowing you can take a tram or bike to the beach in just 15 mins, with sandy stretches and beach cafes at both Scheveningen and Kijkduin. 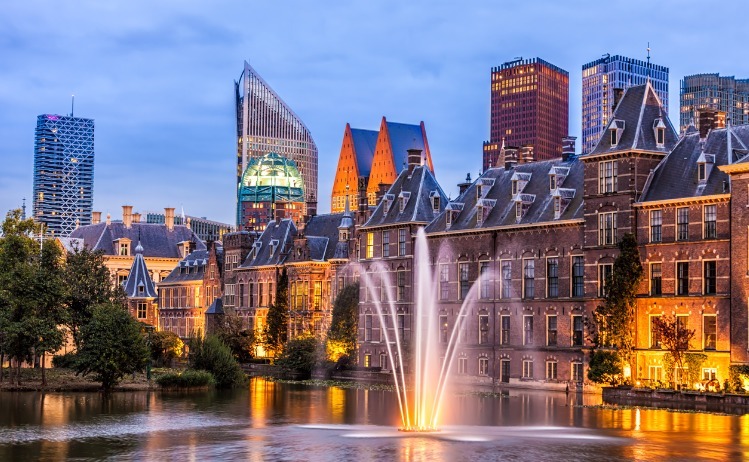 Just 15 mins by train from Amsterdam, Haarlem makes for a perfect day-trip. Known for its winding waterways, ancient buildings and cobblestone alleys, Haarlem packs plenty of cultural punch. The city is a treasure trove of art with Frans Hals Museum and Teylers Museum both important cultural highlights. Discover your own secret Haarlem in the 21 hidden hofjes (courtyards) behind gates and doors throughout the city and head to the medieval centre on de Gouden Straatjes for the city’s best shopping. Haarlem is also an excellent base for exploring the western side of Noord-Holland along the coastal dunes of Zuid-Kennemerland National Park where cycle paths fan out into flatlands dotted with dunes, forests and highland cattle-filled fields.

Most Maastricht sightseeing begins in the Vrijthof, the city’s most important square and site of the annual pre-Lenten Carnival in February, when the entire city drinks, dances and parties for an entire week. Outside Carnival time, the Vrijthof is the perfect place to visit a cafe and enjoy a traditional stroopwafel. For cultural treats, visit the Lichtenberg Castle ruins, Hell’s Gate, the Bonnefantenmuseum and Sint Janskerk church, all easily accessible on foot or by bike. Maastricht is also a jumping off point for walks into the surrounding southern Limberg hills. Take the walking trail starting at Fort Sint Pieter on the southwestern edge of Maastricht, which takes you past the city’s limestone caves, where Rembrandt’s famous Night Watchpainting was hidden for safekeeping during WWII. 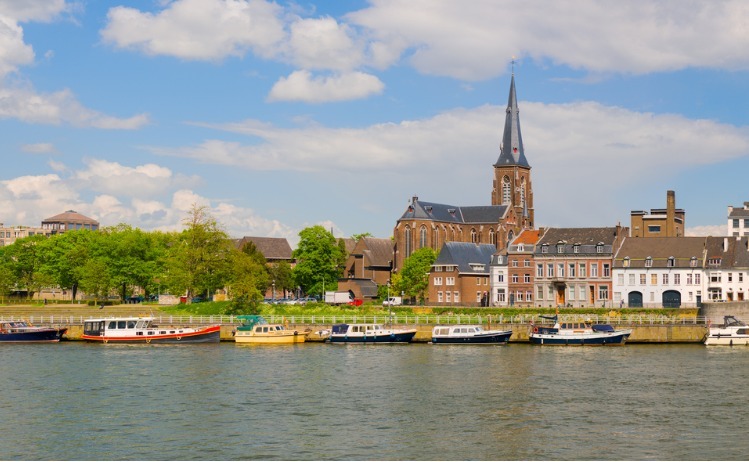 Utrecht’s compact core radiates out from the 15th century Domtoren, a freestanding bell tower that visitors can climb up for panoramic views of the city. For more of Utrecht’s urban landscapes, walk along the tree-lined canals and pop into one of the wharf cellars which line the banks housing trendy breweries, cafes and restaurants. Beyond its cool cafe culture, there are plenty of fun things to do in Utrecht, including visits to the modernist UNESCO Rietveld Schröder House, de Haar Castle, Centraal Museum, Utrecht University Botanic Gardens and the Miffy Museum, a celebration of Utrecht-born artist Dick Bruna’s famous picture book rabbit.

The Amsterdam canal house: why are they so wonderfully weird?