A baby elephant who faced starvation after its mother was k.i.l.l.e.d for her ivory tusks was dramatically rescued as she stood over her body.

Ten-month-old Roi, a female calf, was spotted standing by the dead animal, which had been k.i.l.l.e.d by a poison spear in the plains of the Masai Mara, Kenya. 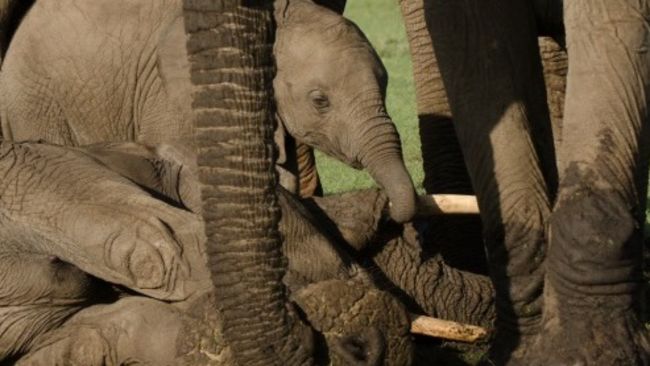 Just 24 hours earlier, the endangered animals had been photographed playing happily together.

Witnesses who saw the dead elephant contacted a wildlife charity, which managed to charter a plane to rescue the calf before it left the body.

“It’s extremely rare for an orphan to found next to a poached mother,” said Amie Alden from the David Sheldrick Wildlife Trust, which launched the rescue operation. 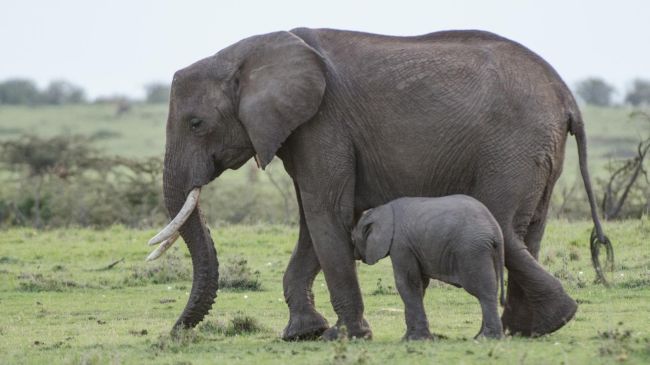 Roi, who had been rejected for feeding by the other adult females in its distressed herd, faced starving to death.

She is now being looked after at the charity’s nursery in Nairobi, which is home to 30 other victims of poaching and human wildlife conflict.

All young elephants are extremely fragile, not least when they are still milk dependent and have experienced being orphaned or seen their mother k.i.l.l.e.d.