A baby elephant whose mother gave birth this spring after being rescued from a national park in Africa has finally gone on display at Dallas Zoo.

The mother, Mlilo, was pregnant when she arrived at the zoo from the nation of Swaziland and gave birth in May, however, officials were not aware at the time.

Ajabu was born underweight on May 14, and the enclosure needed to be extensively baby-proofed to allow the calf to live in the exhibit. 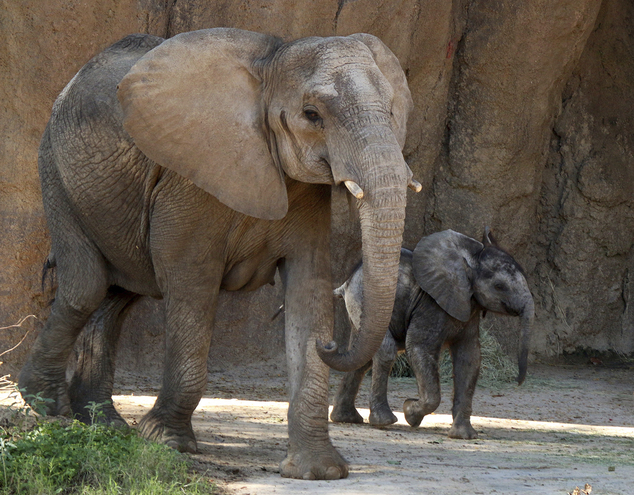 Welcome to your new home: Ajabu the baby elephant walks along with his mother Mlilo in the Giants of the Savanna Exhibit at the Dallas Zoo in Dallas on Wednesday 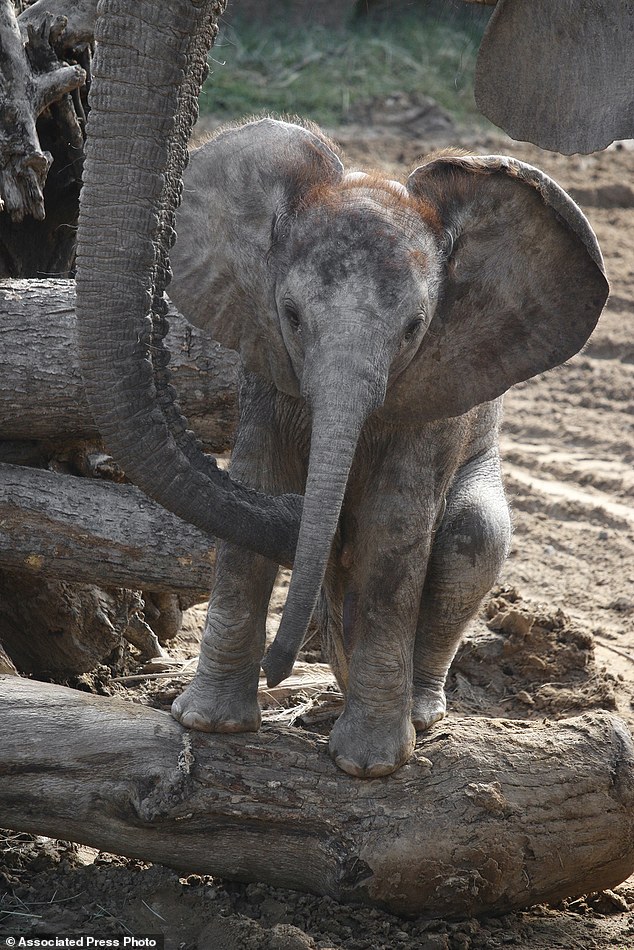 The male calf named Ajabu went on public display on Wednesday, with his mother, in the Giants of the Savanna exhibit. Ajabu was born May 14 to Mlilo

Harrison Edell, the zoo’s senior director of living collections, said it took some time to get the enclosure ready and get Ajabu up to a healthy weight.

‘Because mom was originally pregnant in South Africa, where there weren’t a lot of food resources when he was born he was on the smaller side,’ Edell told the Dallas News.

‘Right now he looks really small next to mom, who weighs almost 4,900 pounds, while he weighs about 330 pounds right now.

‘He’s growing quickly. He’s catching up. But he definitely had a rocky start.’ 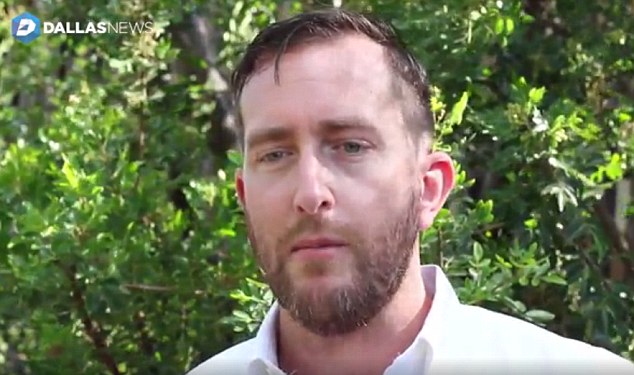 ‘He definitely had a rocky start: Harrison Edell, the zoo’s senior director of living collections, explained how Ajabu was born underweight

The zoo announced on Wednesday that Ajabu was on display with his mother in the Giants of the Savanna exhibit.

‘We were trying to give him as much room to get around and explore without letting him get around into public areas or service areas or keeper areas,’ Doug Dykman, the zoo’s vice president of facilities and sustainability programs, told the Dallas News.

‘It was all really basically, how do we keep him safe and give him an opportunity to grow safely?’ 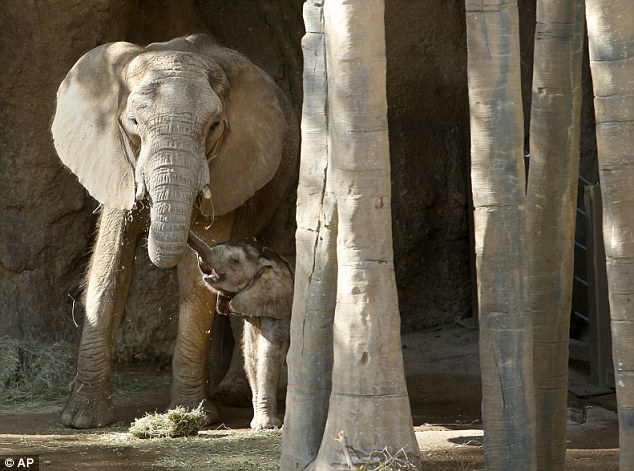 Ajabu, a five-month-old baby elephant, stands with his mother Mlilo in the Giants of the Savannah exhibit at the Dallas Zoo in Dallas on Wednesday

The zoo says the calf is still nursing but some of his teeth have emerged and he also eats hay and produce.

The Giants of the Savanna habitat features animals including elephants, giraffes, zebras, lions, and cheetahs.

Measuring at more than 11 acres of land, it is home to elephants, giraffes, zebras, and other animals, and had three areas that needed to be remodeled before Ajabu was allowed to be introduced.

Mostly some areas had to be sectioned off to keep the young guy away from other animals until he is older.