Australians are free to travel across all interstate borders without undergoing quarantine for the first time since the coronavirus arrived.

It is the first time WA has had no quarantine requirements for any state or territory since border restrictions were introduced last April. 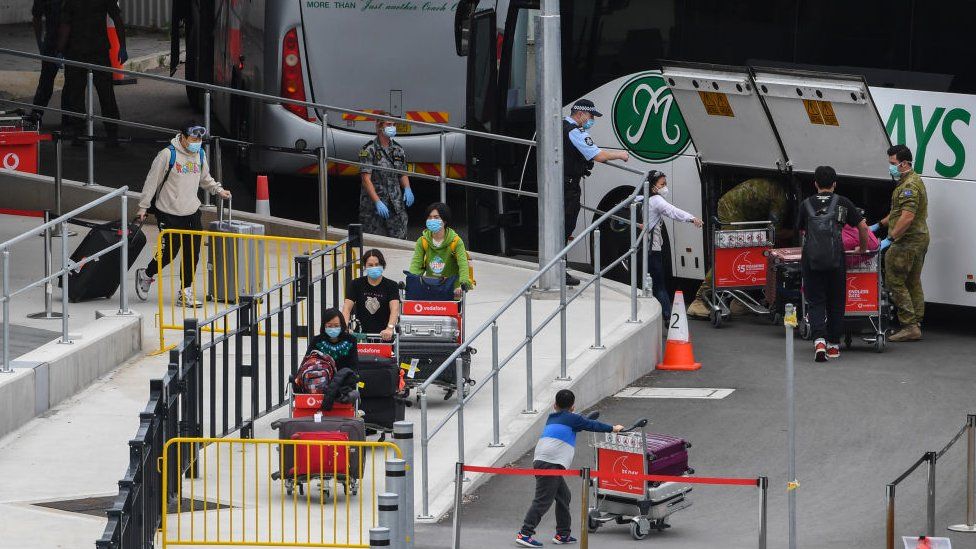 But a re-elected Premier Mark McGowan has warned he won’t hesitate to bring back a hard border if needed to keep the virus out of WA.

The premier was speaking after leading Labor to a landslide election victory which highlighted the popularity of his tough response to the pandemic.

WA Health has identified three Brisbane venues attended on Thursday by a doctor who caught the virus from a hospital patient. Anyone who has arrived into WA from Queensland in recent days has been contacted and advised to self-quarantine if they attended those venues.

The state’s health department on Sunday issued advice for any recent arrivals from NSW, who had visited two Sydney locations on Saturday, to get tested for COVID-19 immediately and quarantine until March 27.

Mr McGowan said his government would continue to be guided by medical advice.

“What you’ve seen with the Commonwealth government is when necessary, they’ve shut the border to New Zealand,” Mr McGowan said.

The 10 Cutest Animals in Australia

The 17 Most Famous Landmarks in South Australia