Bondi is beautiful and deserves its international renown, but sometimes you need a day at the beach without a thousand other bodies crowding around you. Luckily, there are countless towns all along Australia’s east coast with equally dreamy beaches, some so remote that you’ll have the sand all to yourself. Here are a few favourite picks.

Often overlooked as a stopover point on the way to the Whitsundays, laid-back Airlie Beach in north Queensland certainly deserves a couple of days out of any Australian itinerary. The town’s idyllic tropical setting and friendly atmosphere ensures draws backpackers in all year round, which means there’s always a party or three to crash after the sun goes down.

This hippy haven is beloved by locals and travellers alike. On the northern end of the New South Wales coastline, Byron Bay is home to sublime stretches of coast that are perfect for swimmers, surfers and sunbathers. It’s loved for more than the white sand and crystal waters though, the town has a bohemian feel that can instantly send waves of bliss through even the most uptight city slicker. 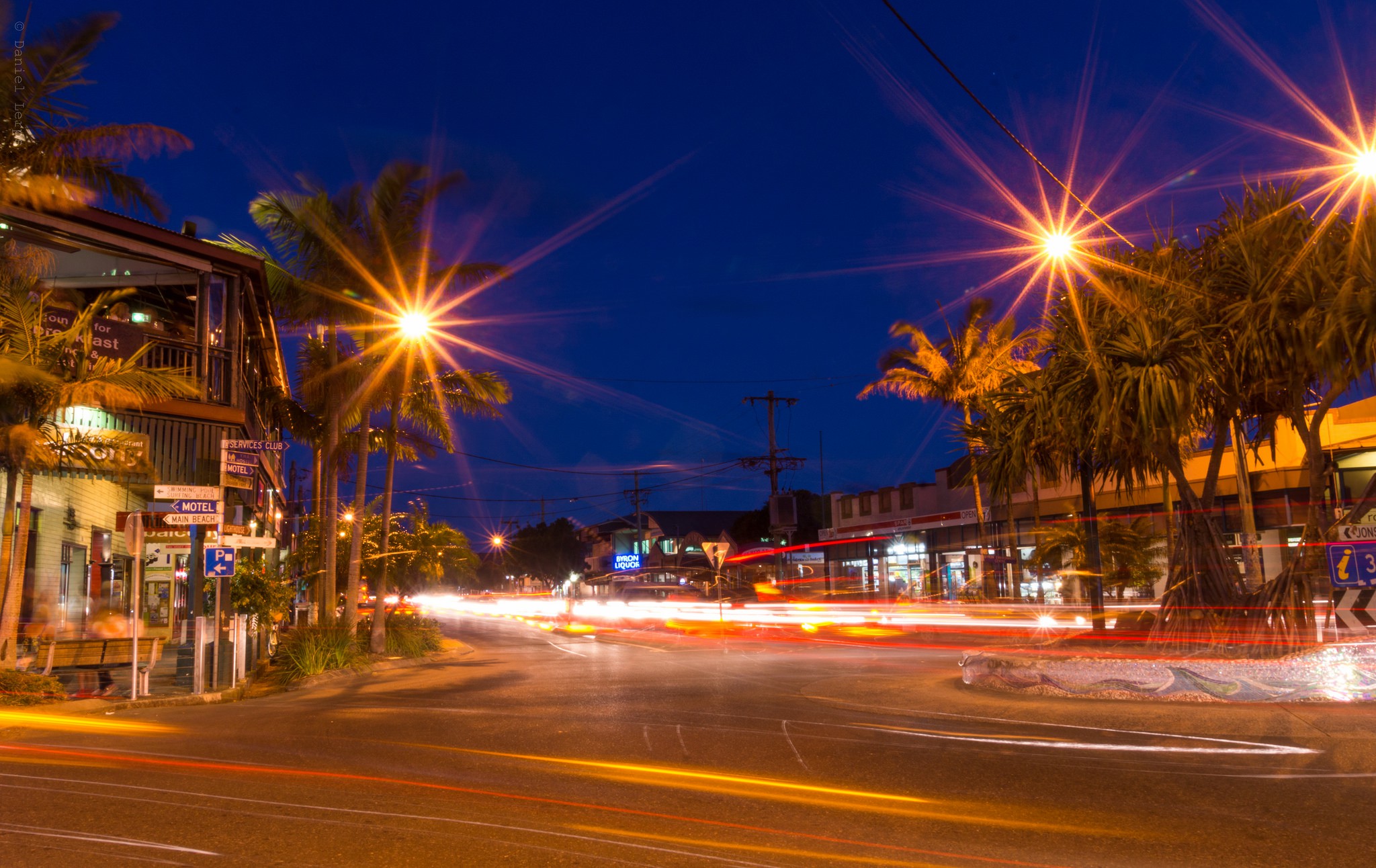 Perched on the edge of a picturesque river, edging against lush rainforest on one side and dramatic, rocky coast on the other, it’s no wonder that Port Macquarie remains one of the most popular holiday destinations in New South Wales. While you’re spoiled for choice, locals say any trip should include the cliff top walk to Perpendicular Point, a relaxing stroll around Queens Lake and a game of beach cricket at Flynns Beach. If you’ve got a board in tow, head a little further afield to Crescent Head as conditions here are often perfect.

This pristine part of Australian coastline has long been a popular destination for those who like a little luxury with their sand and surf. One of the northernmost towns on the Sunshine Coast, Noosa has a reputation for top quality restaurants, classy cafes, high-end boutiques and lavish spas. It’s an earthy sort of opulence that welcomes all sorts though, think flowing linen and patchouli, not stilettos and Chanel. 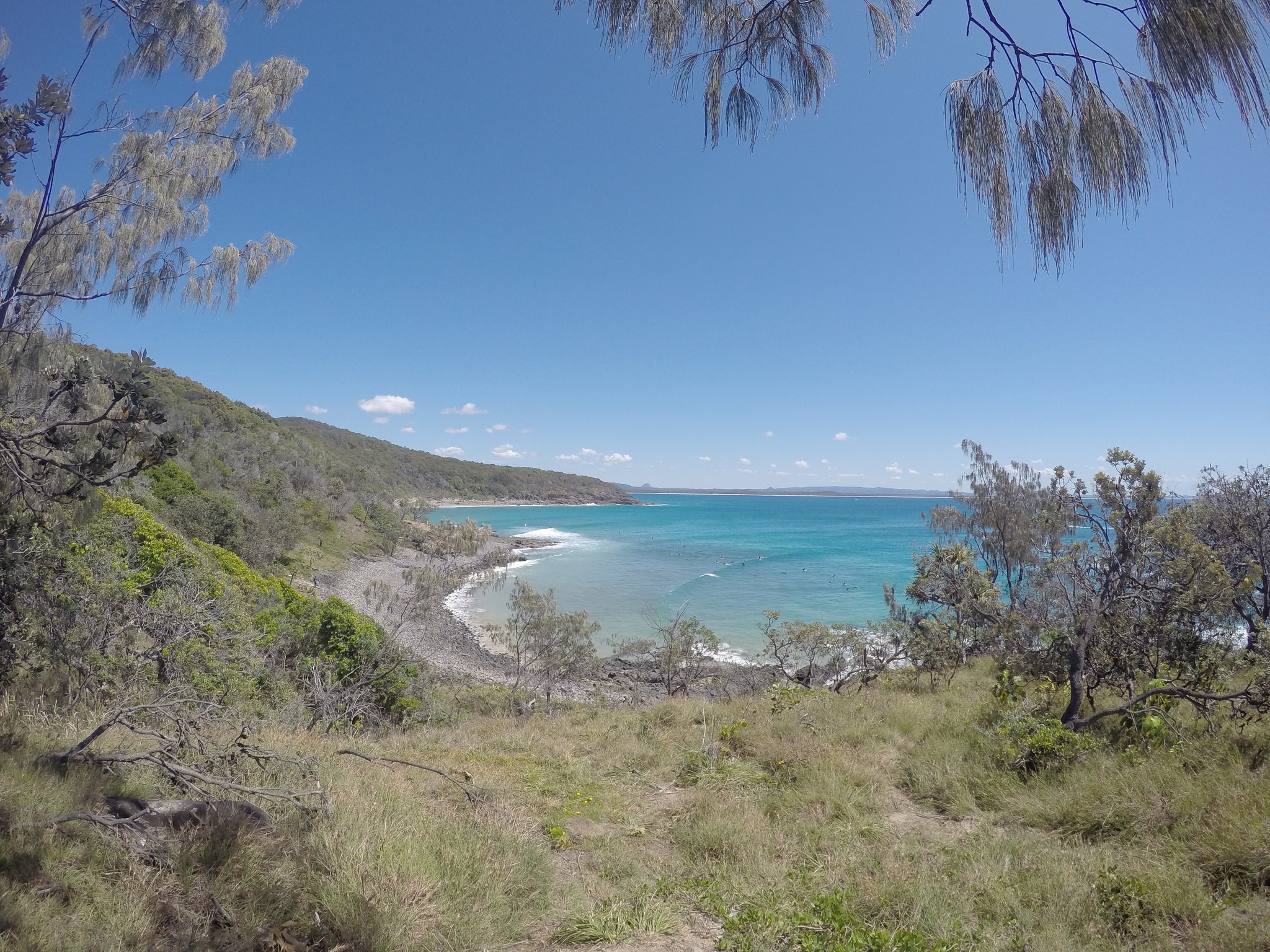 It might be the third biggest city in New South Wales, but there’s still plenty of small-town charm to be found in the coastal gem. Just south of Sydney, Wollongong is one of the top stops along the spectacular Grand Pacific Drive. If you can drag yourself away from the beaches, you’ll find a vibrant town centre with fabulous dining options and a vibrant arts scene. Make sure to take a least one drive out of town, as the Sea Cliff Bridge that snakes alongside the cliffs and over the ocean is truly remarkable.

12 Iconic Foods You Must Try When In Australia