Australia is home to 50,000km of spellbinding coastlines, waiting for you to discover on your next road trip. Whether you’re interested in a 4-wheel drive adventure or a scenic highway excursion, there are a variety of coastal drives to entice every traveller. We’ve outlined the seven best coastal routes Australia has to offer.

The striking 900km stretch from Sydney to Brisbane will take you across some of the most iconic stops on the east coast. Some of the most popular stops include feeding pelicans at The Entrance, discovering the historic city of Newcastle, soaking in the scenic views and swimming at Port Macquarie, getting your photo with the Big Banana at Coffs Harbour, snorkelling with sea turtles in Byron Bay and taking a surf break along Surfers Paradise. 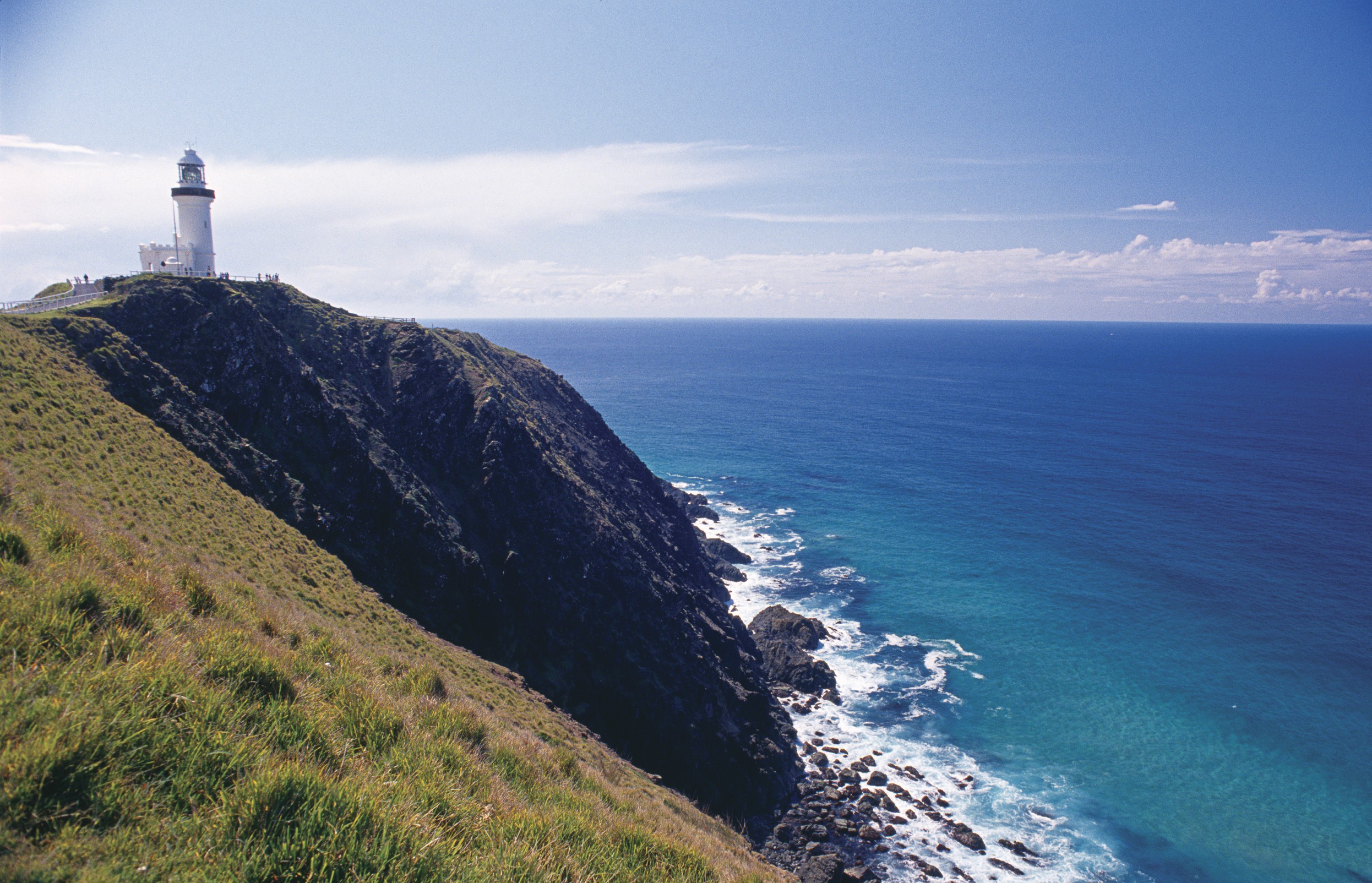 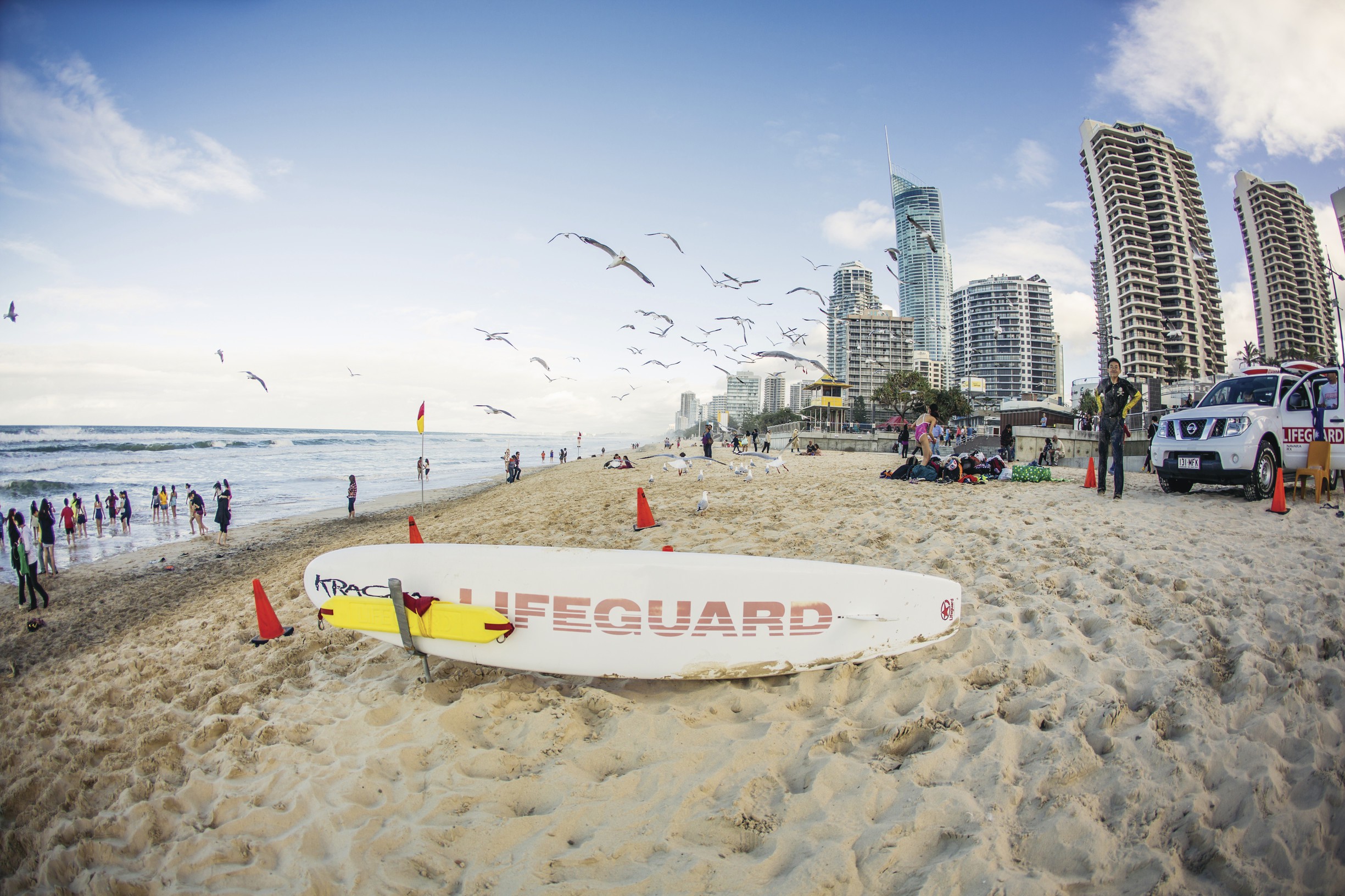 One of Australia’s most scenic interstate drives will take you across New South Wales and through Victoria along the Great Southern Way. It’s recommended that you take a minimum of eight days to explore the 1,100km route. Driving along the stunning waters of the Pacific Ocean, the Tasman Sea and the Bass Strait, you will be introduced to exquisite national parks and beaches. Ensure you take the time to admire the kangaroos along the Pebbly Beach, scuba dive at Montague Island, go whale watching in Eden, stop by the southernmost tip of Australia at Wilsons Promontory and venture out to Phillip Island to walk alongside the penguins. 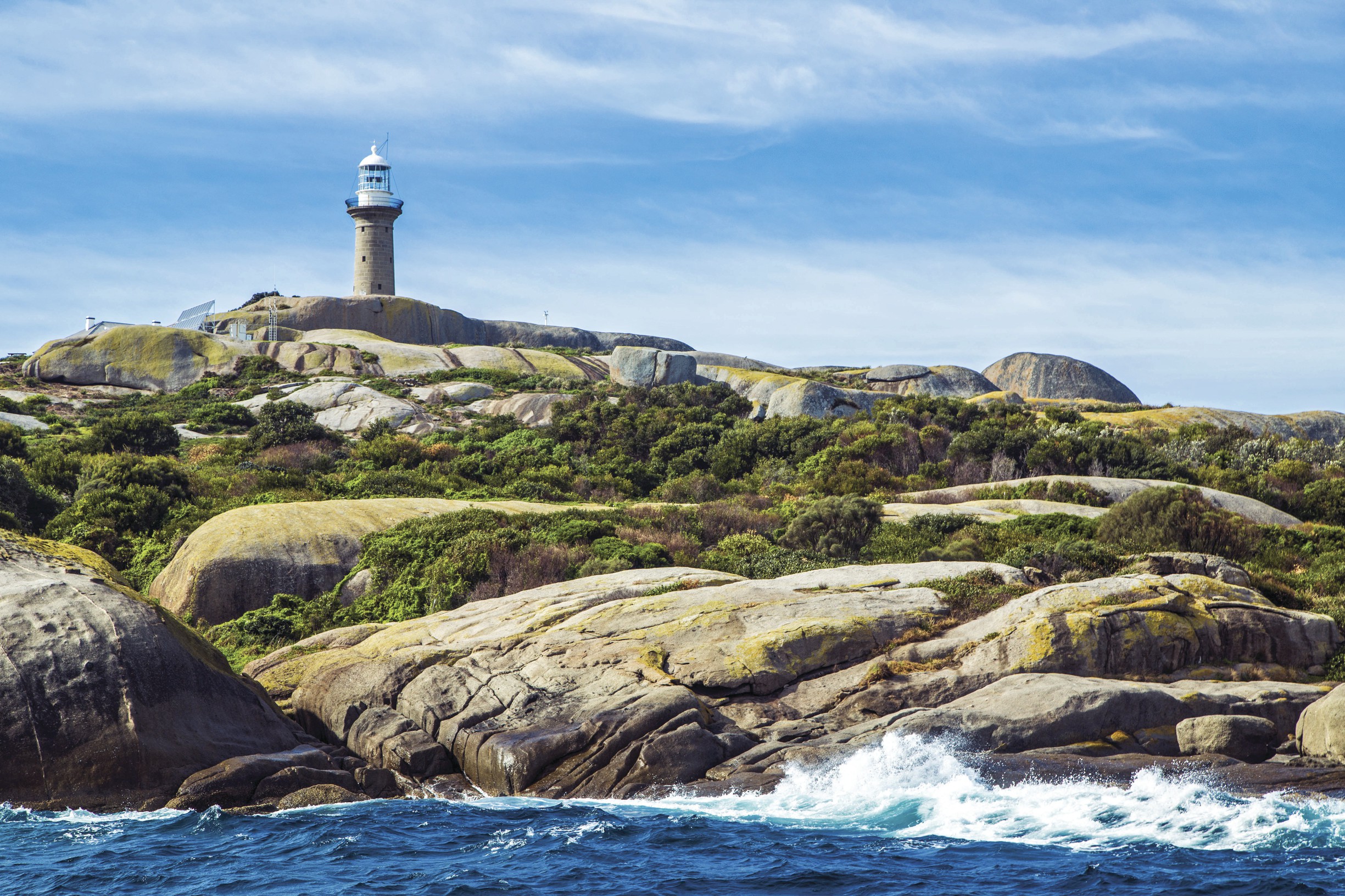 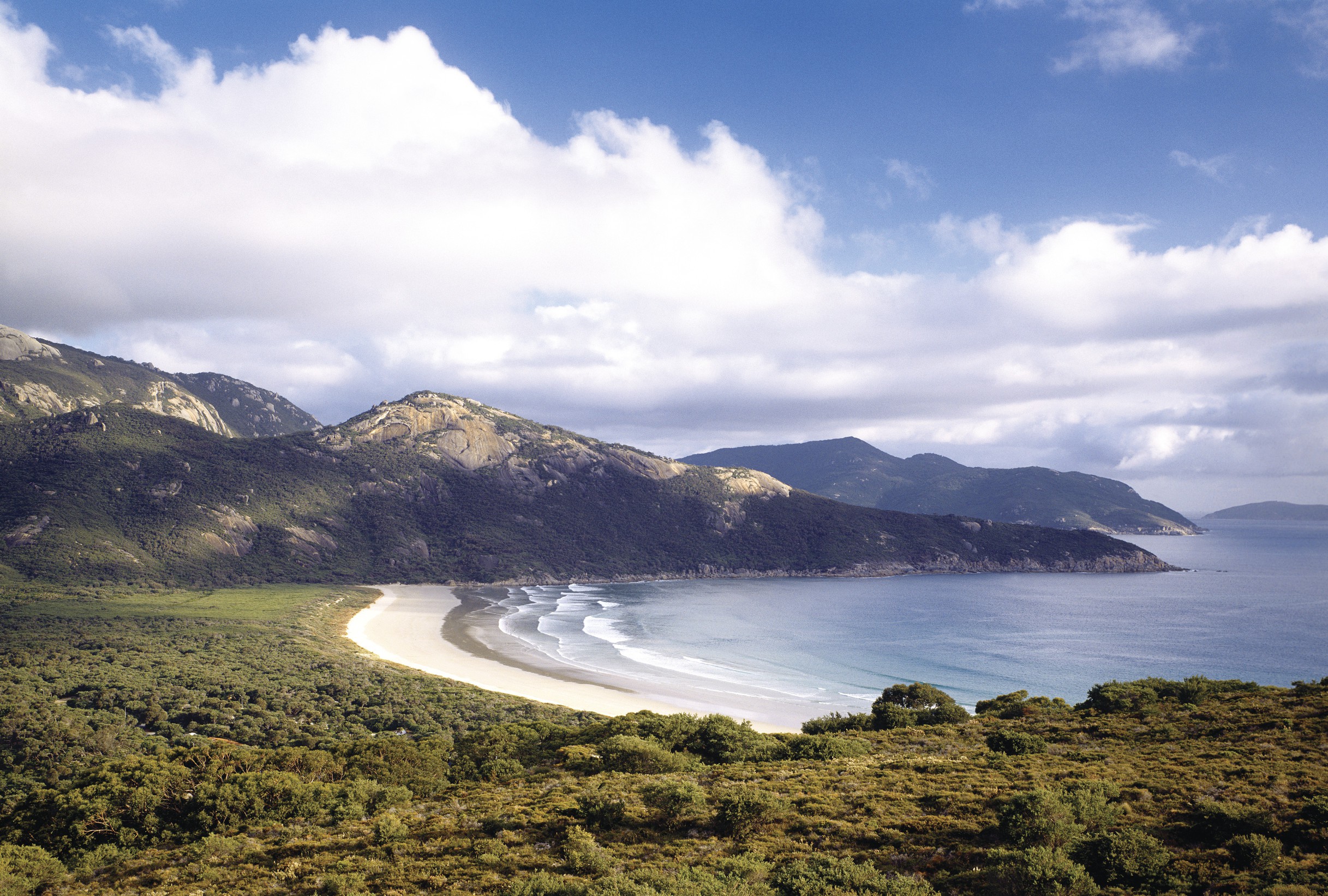 Marked as one of the best road trips in the world, The Great Ocean Road offers plenty of designated stops to soak in stunning views, go hiking, come face to face with Aussie wildlife and discover waterfalls and beachside towns. The Twelve Apostles are a famous stopping point, but we recommend exploring deeper into Loch Ard Gorge, Port Campbell National Park, Great Otway National Park and Apollo Bay. Other popular stops include watching fur seals play along Portland, experiencing Aboriginal culture in Geelong and spending time relaxing in the fishing village of Port Fairy. 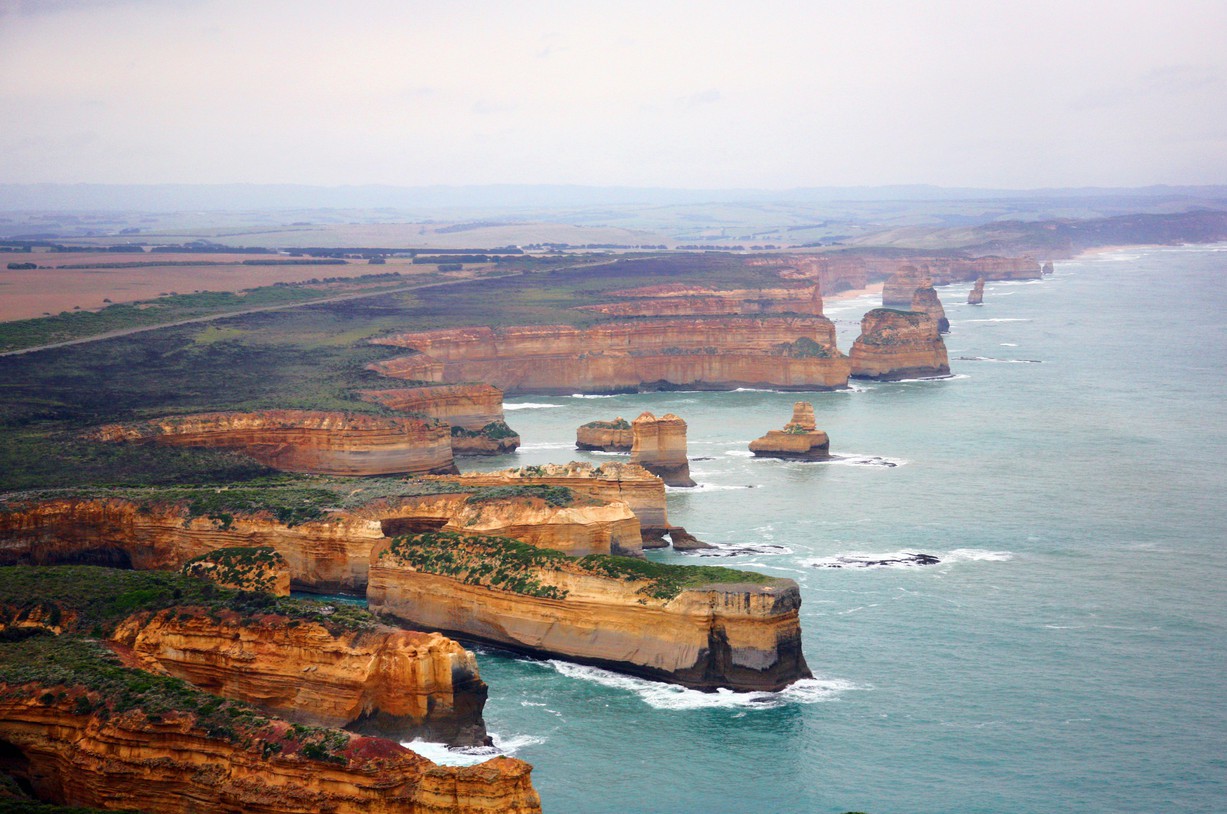 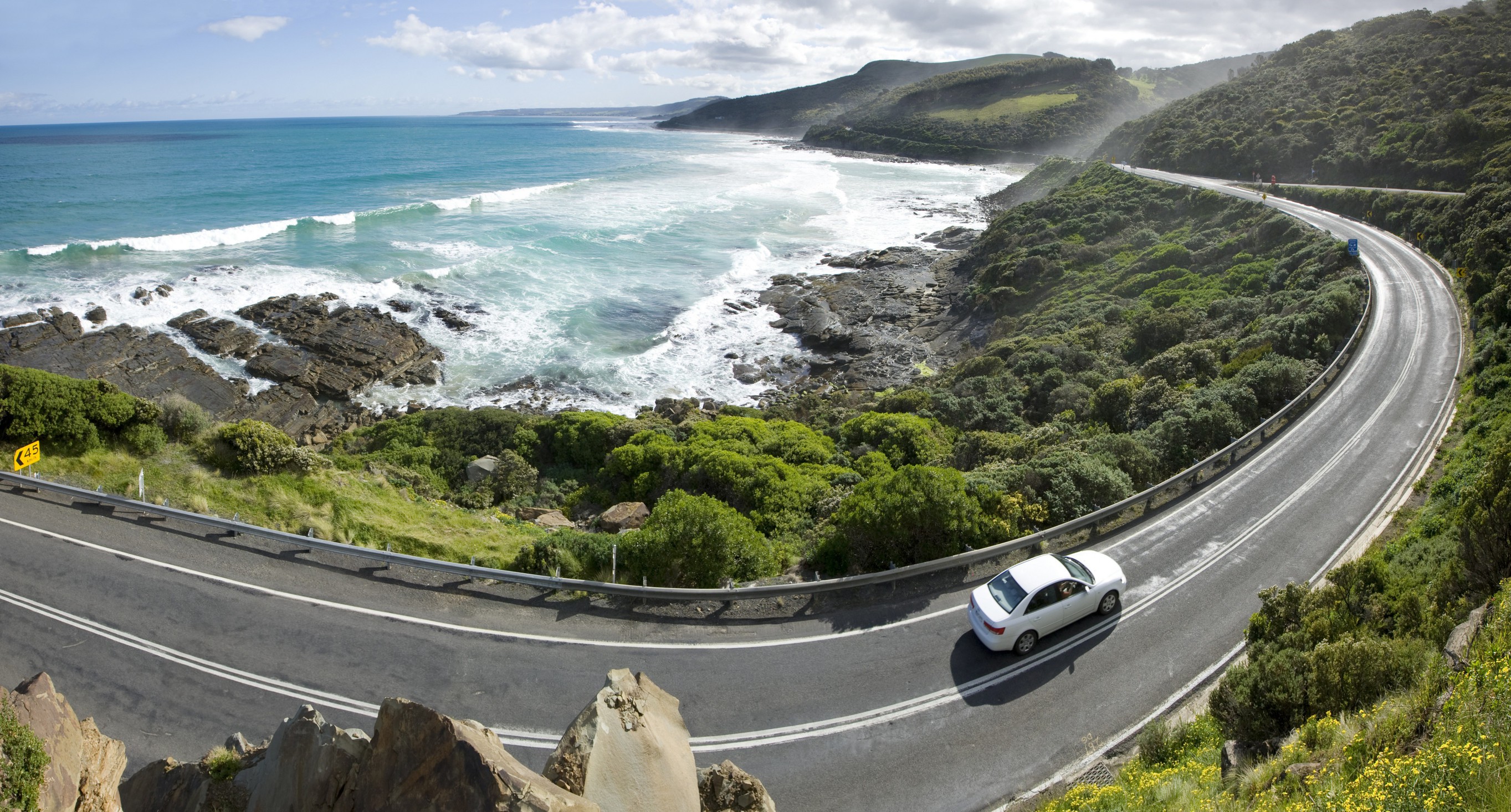 Travel along the Great Eastern Drive of Tasmania on your journey from Hobart to the Bay of Fires, stopping by the many award-winning walks and views along the way. There’s no better way to start your adventure than to relax at one of the many beaches of Swansea or sample wines at the local vineyards. Discover the sensational sights of the Freycinet Peninsular and Coles Bay, swim in the waters of Wineglass Bay, climb your way up the pink granite Mount Graham, watch penguins on Diamond Island, go fishing in St Helens and witness the remarkable shell-strewn beaches at the Bay of Fires. 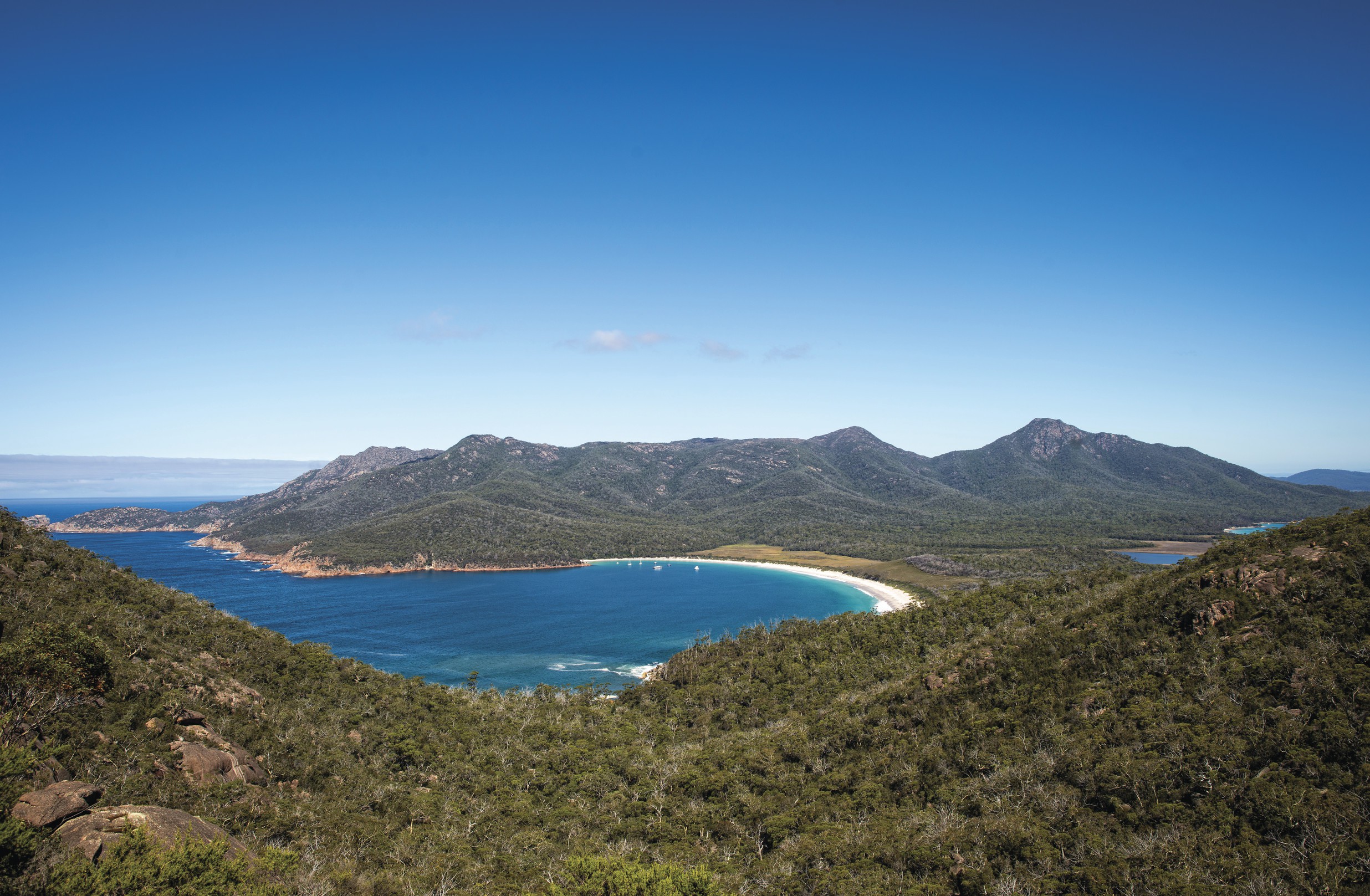 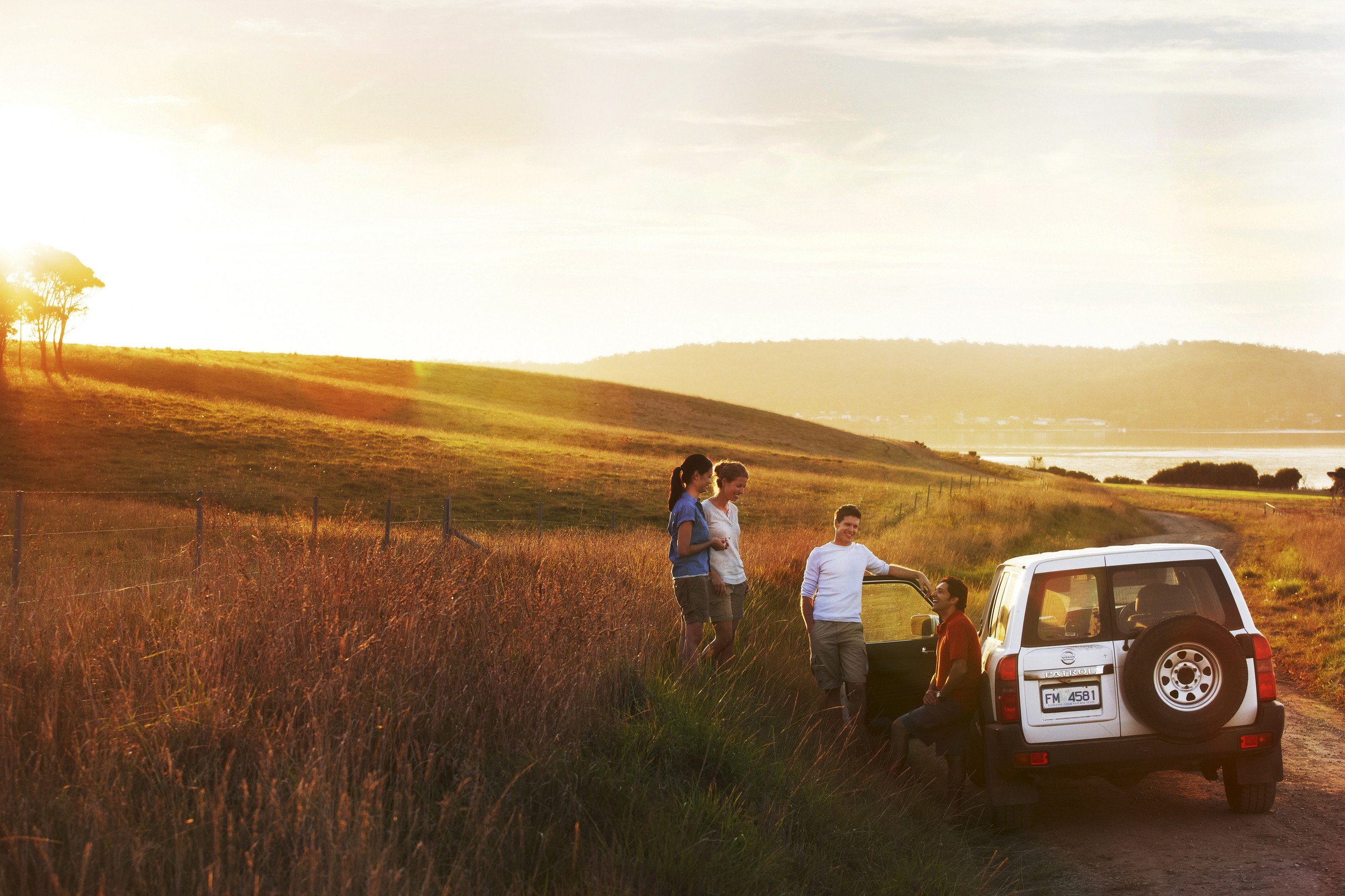 Whether you take the route from Perth to Exmouth, or drive further north to Broome, ensure you take a minimum of two weeks to drive and explore Coral Coast, one of the longest coastal drives in Australia. Some epic stops on this route include the ancient Pinnacles, smelling the wildflowers in Kalbarri, swimming with the dolphins in Monkey Mia, and exploring one of the best national parks in Australia, Karijini National Park. If you venture to Broome, take a walk along the remarkable Cable Beach and enjoy a camel ride along the beach as the sun sets. What could be a better way to end your journey? 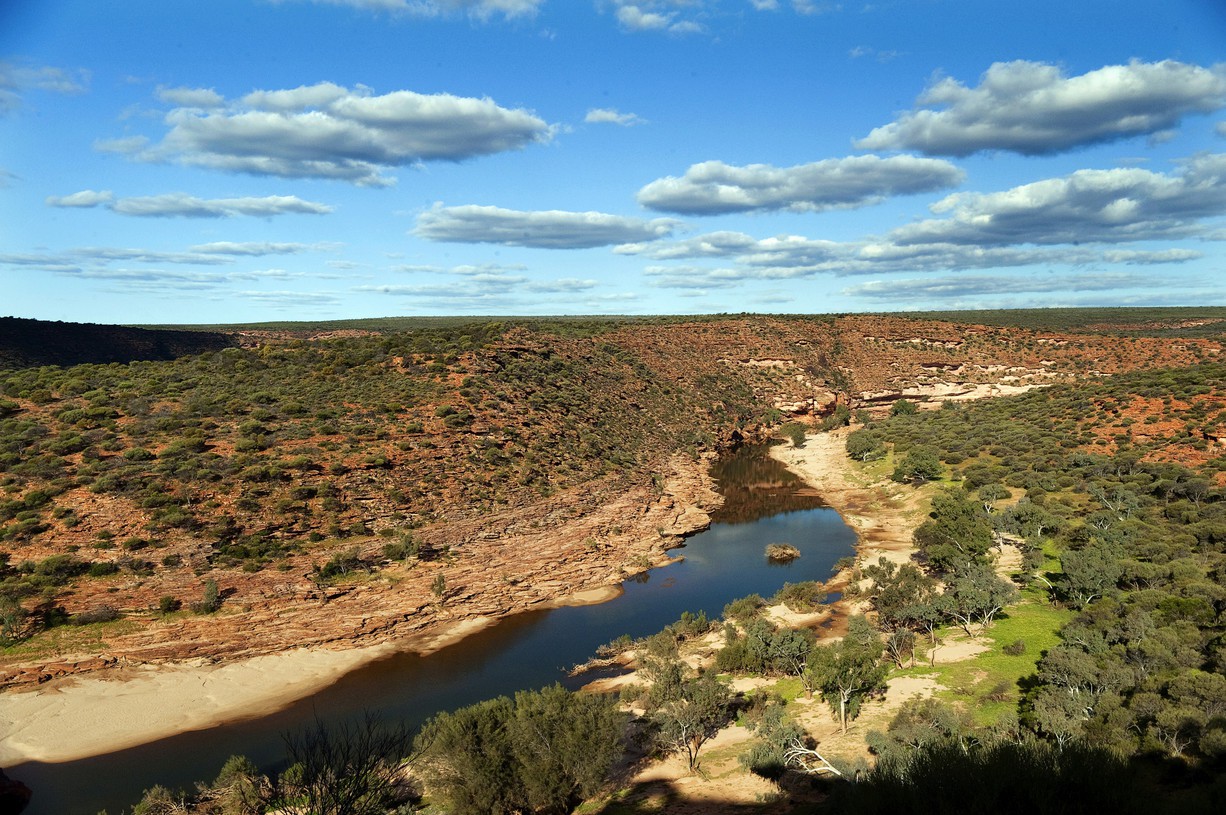 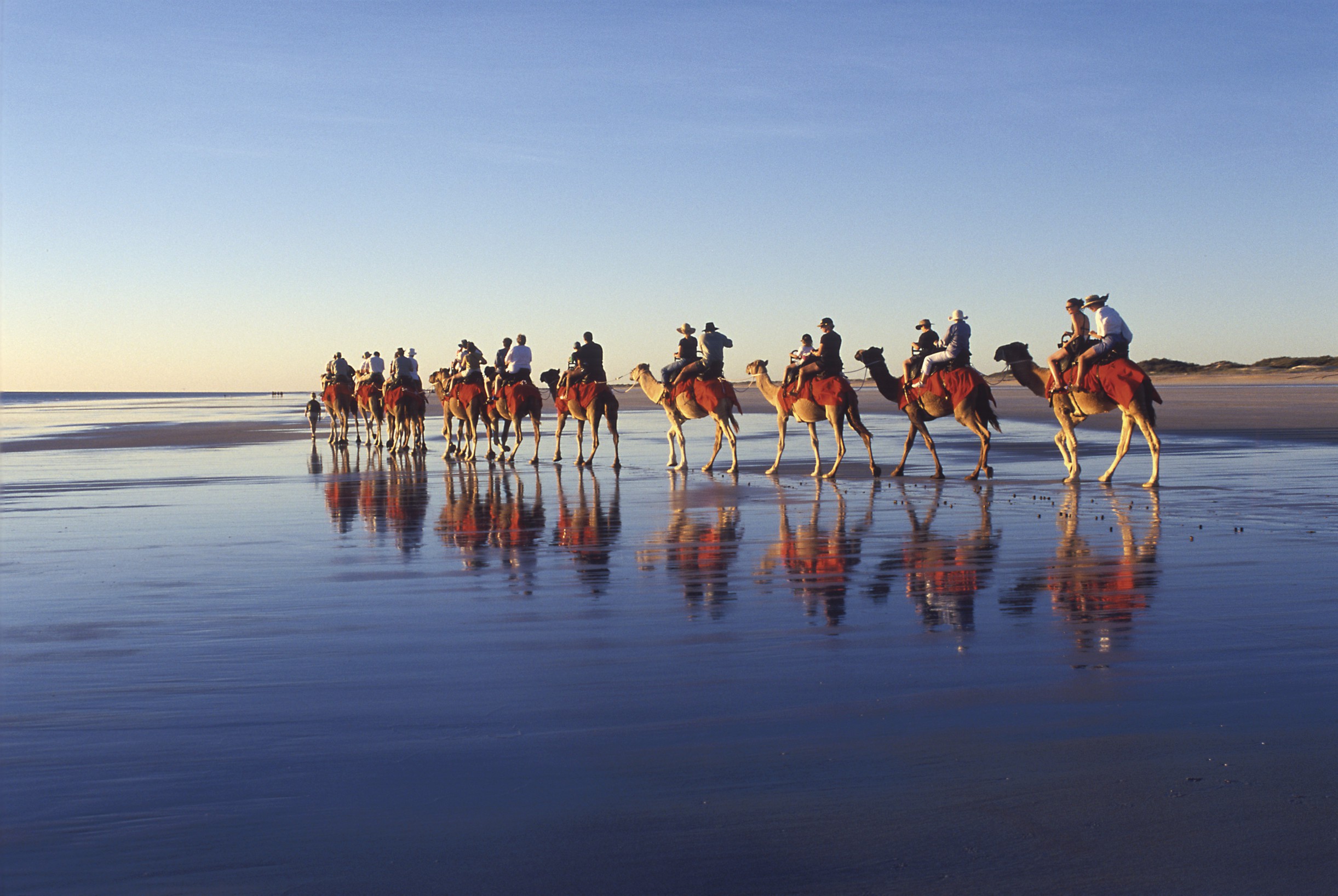 The 75 Mile Beach is found along Fraser Island, the largest sand island in the world, and is known as one of the best 4-wheel drive experiences in the country. You can travel along this stunning beach to explore Maheno Shipwreck, or stop to explore the pristine lakes and stunning forests inland – be sure to visit Eli Creek and Lake Mackenzie – as you dodge wild dingoes on your way to Kingfisher Bay. It’s not safe to swim along the actual beach due to the high shark population and dangerous currents, so be sure to check out the Champagne Pools if you want to go for a swim. 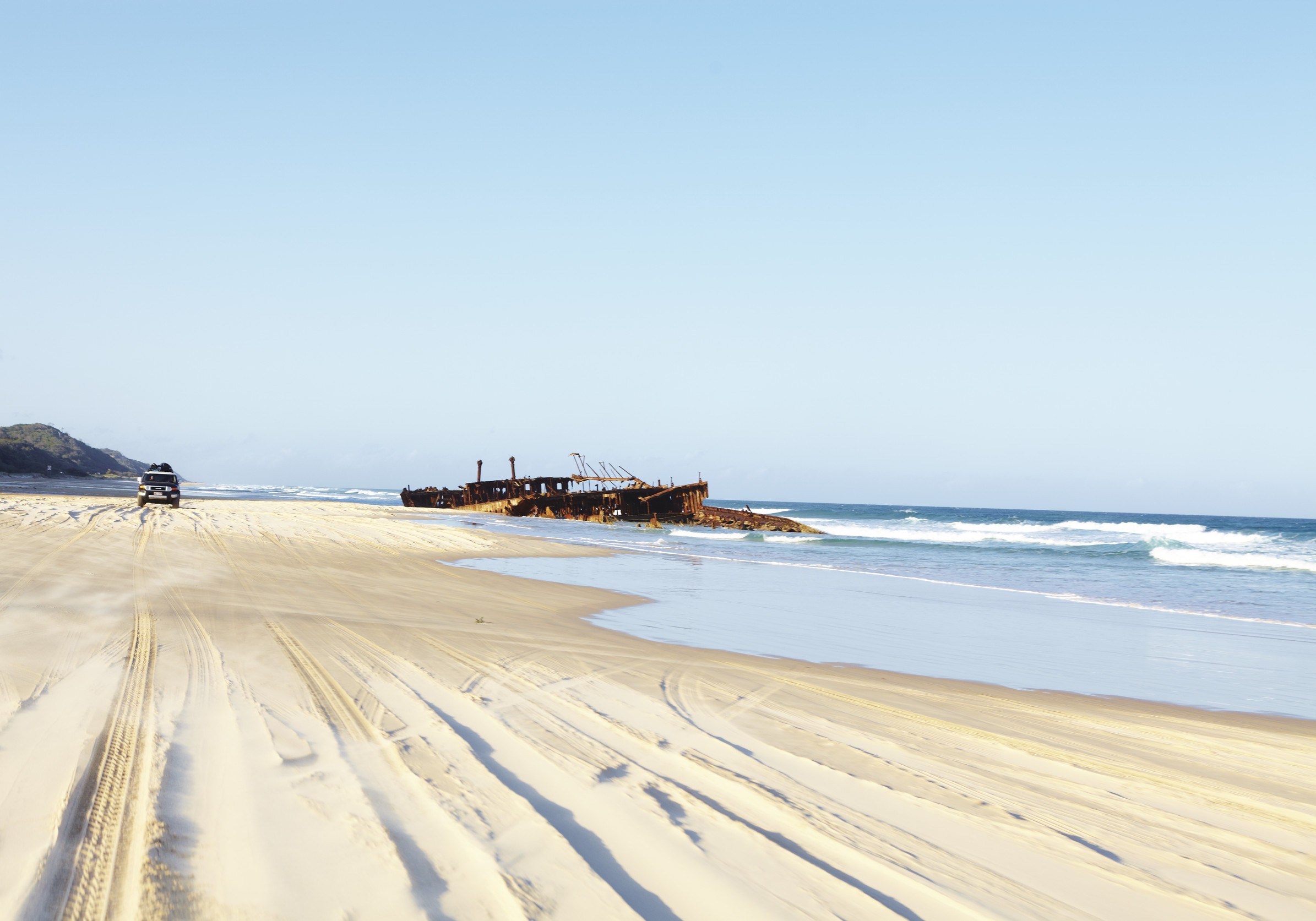 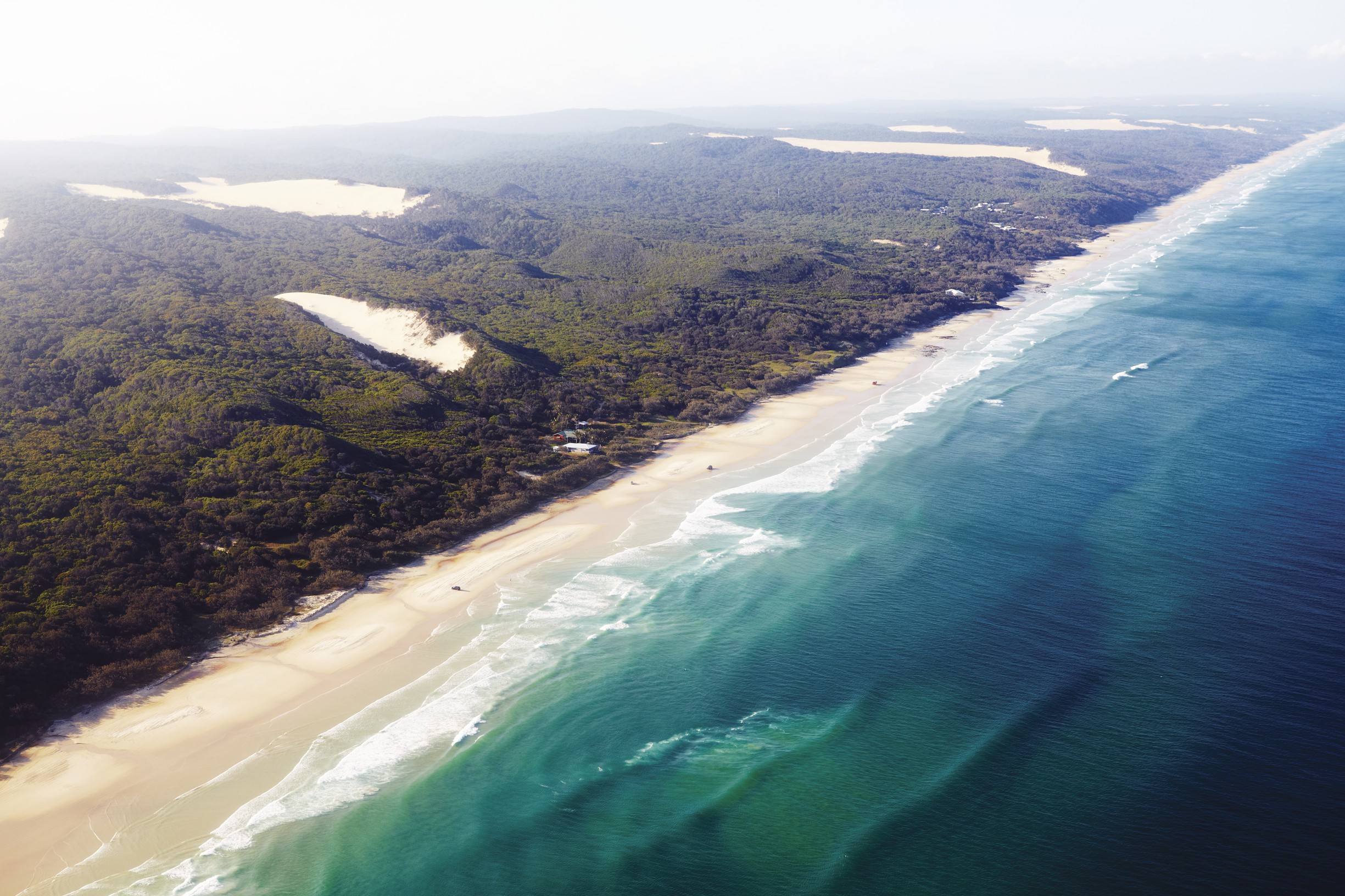 From Cairns to Mossman in the far north of Queensland, this hour long route is one of the shortest coastal drives. The Captain Cook Highway will take you through several vast beaches, to rainforest boardwalks and mist filled gorges. The highway ends with views of Daintree National Park – which should without a doubt be explored – spilling down the mountainsides into the ocean. If you look out through the forest you will realise you’re only a stone’s throw away from the Great Barrier Reef. 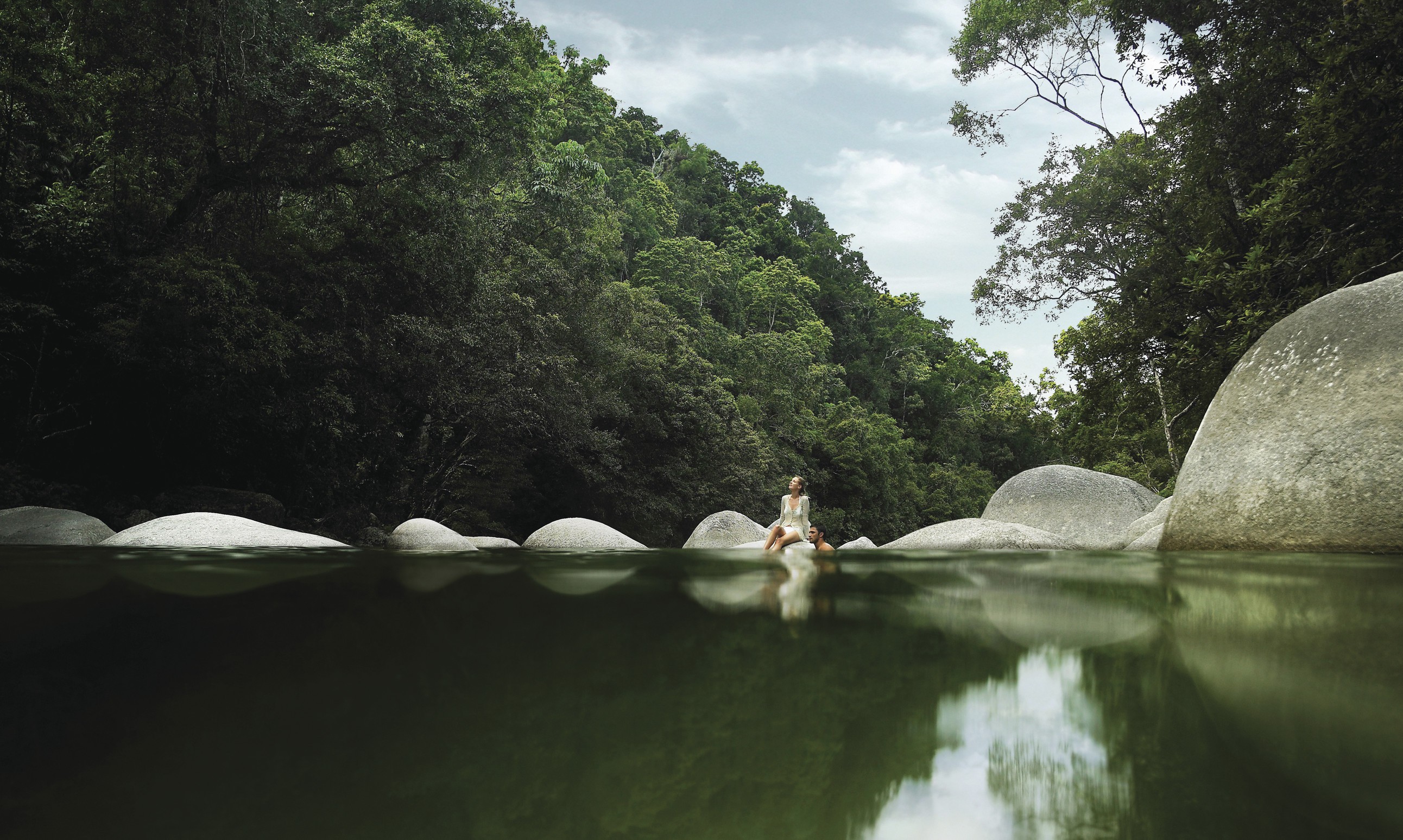 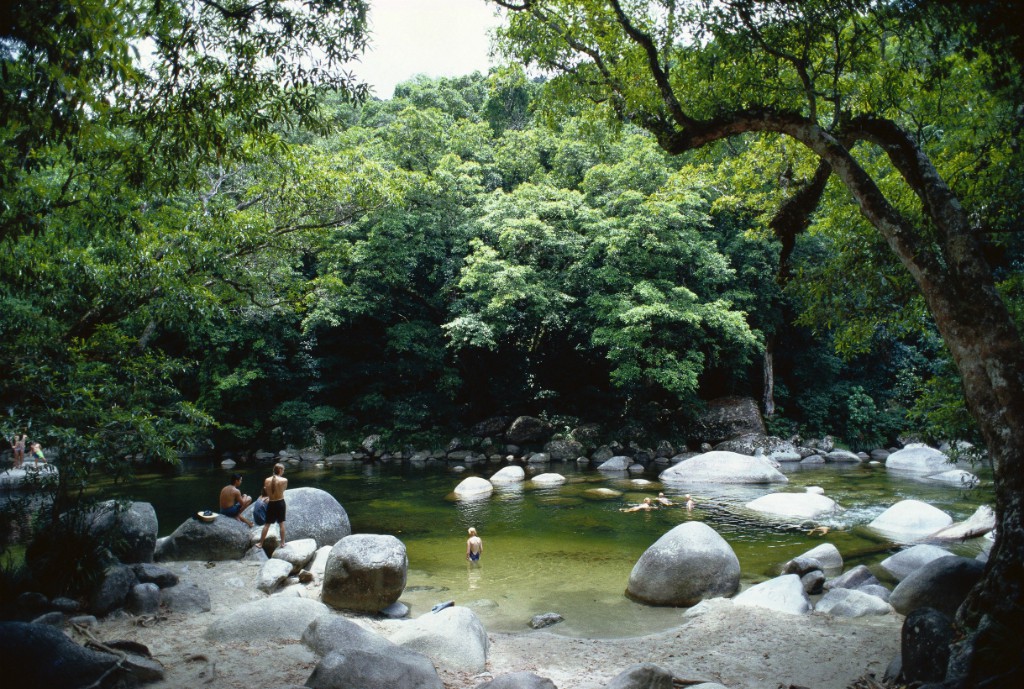 11 items you should pack when travelling to West Coast Australia

What I Learned While Living In Australia

Top 10 Places To Visit In Australia