Researchers are seeking hi-tech solutions to protect koalas against the threats of vehicle collisions and bush fires
It is hoped the technology can also in future be used to detect sick koalas, or be used to monitor other endangered species

That is the hope of university researchers in Australia’s northernmost state of Queensland, as they undertake two innovative projects that use hi-tech solutions to protect koalas against the threats of vehicle collisions and bush fires.

A team of researchers at Queensland’s Griffith University are using artificial intelligence and facial recognition technology to analyse how koalas cross busy roads. 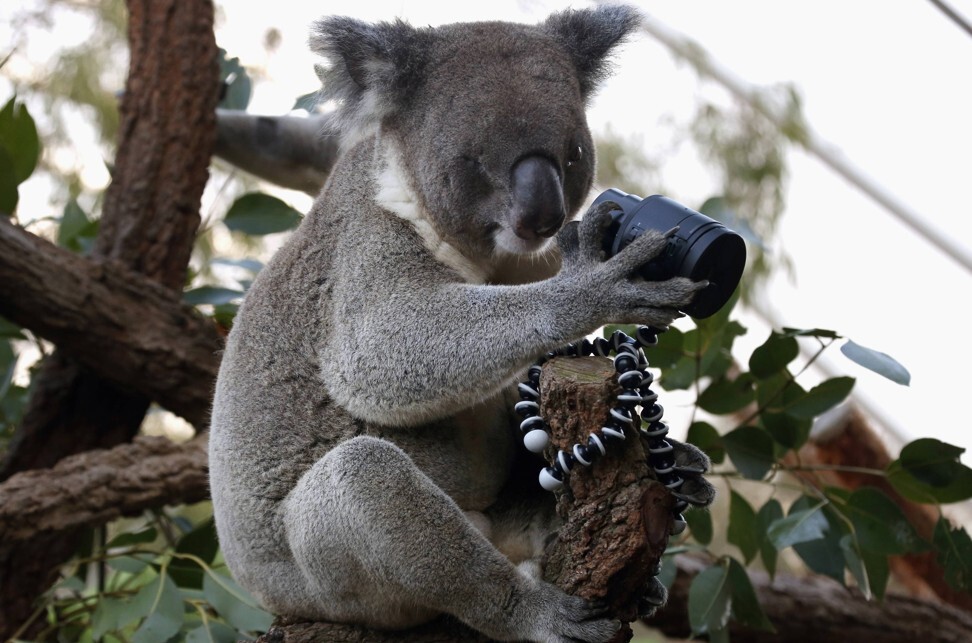 A koala looks at a ‘selfie camera’ in its enclosure at Wild Life Sydney Zoo. File photo: Reuters

Like many cities and towns across Australia, local councils in Queensland have built bridges and underpasses on high-traffic roads to provide koalas and other animals with a safe way to cross from side to side.

However, in southeast Queensland where the study is based, an average of 356 koalas were still k.i.l.l.e.d or injured by cars each year between 1997 and 2018.

This is what prompted Jun Zhou, an associate professor at the university who is leading the research, to embark on the two-year pilot study that will see a network of 20 cameras set up at key koala crossing locations across southeast Queensland.

Zhou hopes the technology can help to better understand and predict koala crossing behaviour to reduce the number of accidents.

“Previously, cameras have been set up to monitor the koala crossings, but each of the captured video then had to be manually checked to see whether the animals filmed using the crossings were koalas or other species,” Zhou said.

“Now, with artificial intelligence developing very quickly over the past 10 years, the technology is powerful enough to help recognise not only koalas generally, but which individual koalas are using the crossings using videos that have been trained by our AI.” 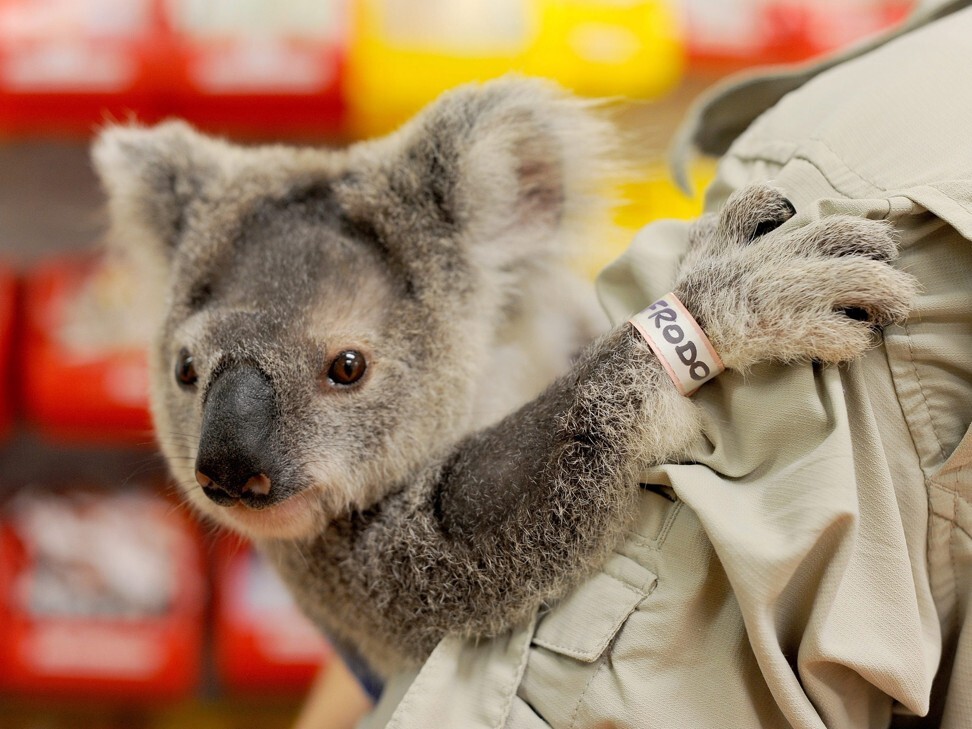 According to Zhou, the cameras will be triggered by animal movement to capture an image, which will then be processed by AI to automatically detect when it is a koala, and hopefully even recognise individual koalas.

The team has been working with local koala sanctuaries to train the cameras’ AI algorithms to recognise the marsupial, before installing them at the crossings in July.

“To train a reliable AI system, we need a large amount of (koala) images, if possible, maybe millions of images,” Zhou said.

He hopes the technology can also provide a way to analyse koala populations, with hopes the cameras may eventually be able to detect sick koalas, or be used to monitor other endangered species.

Meanwhile, researchers at the University of the Sunshine Coast are teaming up with the World Wide Fund for Nature-Australia, to develop a solar-powered ear tag transmitter the size of a small coin that can help to locate koalas in the wild.

“A lot of the time, koalas are really hard to find,” says koala ecologist Romane Cristescu, who is leading the project.

The idea for the tags was prompted when Cristescu was rescuing koalas after the horror fire season of 2019-2020, dubbed Australia’s “Black Summer” bush fires in which nearly 3 billion animals were killed or displaced, including more than 60,000 koalas, according to a WWF report.

“After the mega fire, we just had so much issue finding those koalas, and we were thinking how good would it be if there’s a way for koalas to be found more easily,” Cristescu recalled.

This set her team on a mission to adapt their existing Bluetooth solar ear tags for long-range use, to be able to detect koalas in remote bushland.

The new tags will use very high frequency, or VHF, signals that can be picked up for hundreds of metres, compared with the 20-30 metre capability of Bluetooth.

With this technology, when threats such as wildfires or heatwaves threaten a koala population, wildlife rescuers can quickly find them and move them out of harm’s way, taking them into care until the danger has passed.

This can be done by using drones, says Cristescu, taking it to the air to cover large swathes of forest and pinpoint where the koalas are, to be able to go in and rescue them.

Darren Grover, the head of the WWF-Australia’s Healthy Land and Seascapes group, stressed the importance of the project to the future survival of koalas, saying, “as intense bush fires become more common, the VHF solar ear tag could play a crucial role in saving koalas and conserving genetic diversity”.

“We should devise a bit of a plan for populations that we really cannot afford to lose … and catch and tag some of the koalas,” Cristescu proposed. “Then we can rescue and protect some of them before the fire, instead of having to just look for survivors after.”

As koalas on Australia’s east coast face an endangered listing, innovative new ideas like these may be the key to bringing the beloved marsupial back from the brink.