Auckland is blessed with a beautiful coastline. An equal helping of bustling beaches like Point Chevalier and serene hidden harbours like Anchor Bay means everyone will be able to find their own sandy sanctuary. To get you inspired, here are some of the most stunning coastal gems you’ll encounter during your stay in New Zealand‘s largest city. 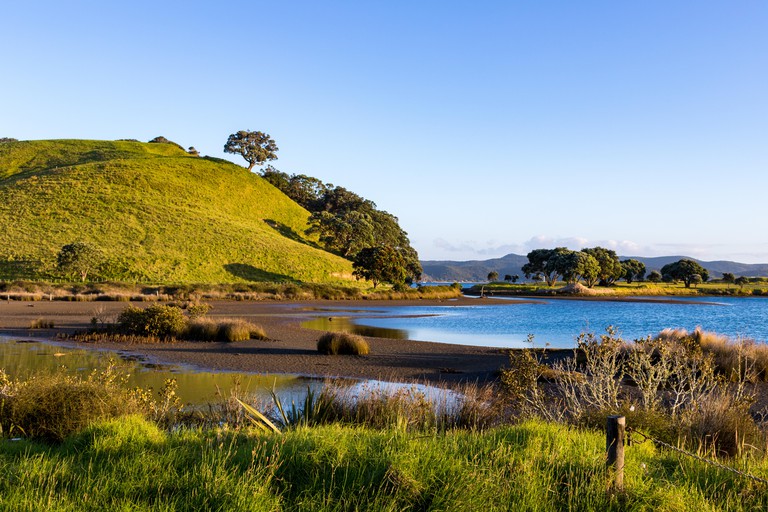 Nestled within the peaceful Tawharanui Regional Park, just over an hour’s drive from Auckland city, is the white sand treasure known as Anchor Bay. This breathtaking beach attracts surfers and nearby hikers, and it’s perfectly placed in a secluded park setting. 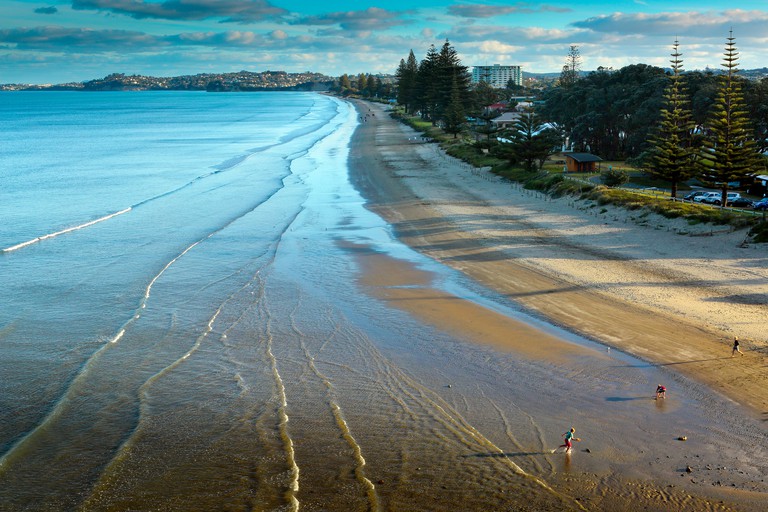 A large, 3km (1.9mi) coastline is what makes this stunning northern beach a hit with the locals. Orewa Beach is comprised of a very flat surface, and is a favourite among kite-surfers, joggers, families and the surf crowds. It’s located right at the heart of Orewa town, too – ideal if you feel like immersing yourself in local life. 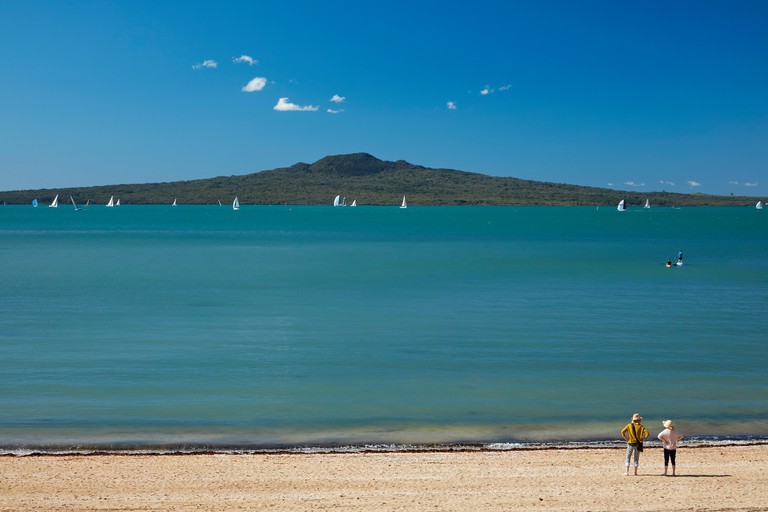 Take the ferry from downtown to Devonport to spend your days at this coastal darling. Cheltenham Beach offers panoramic views of the Hauraki Gulf, and a wondrous perspective of Auckland’s Rangitoto Island. Its calm waters are ideal for swimmers and kayakers, and there are plenty of picnic places if you want to chill out by the ocean. 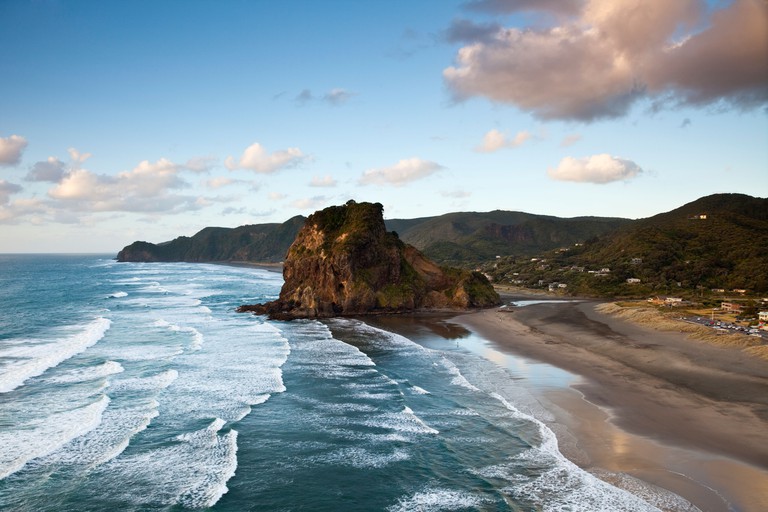 Piha is part of the remarkable west coast, and is probably one of Auckland’s most renowned beaches. Strong currents attract adventurous surfers to its rugged, black-sand plains. The Lion Rock, which splits Piha Beach into two distinct sections, is also quite popular among landscape photographers. 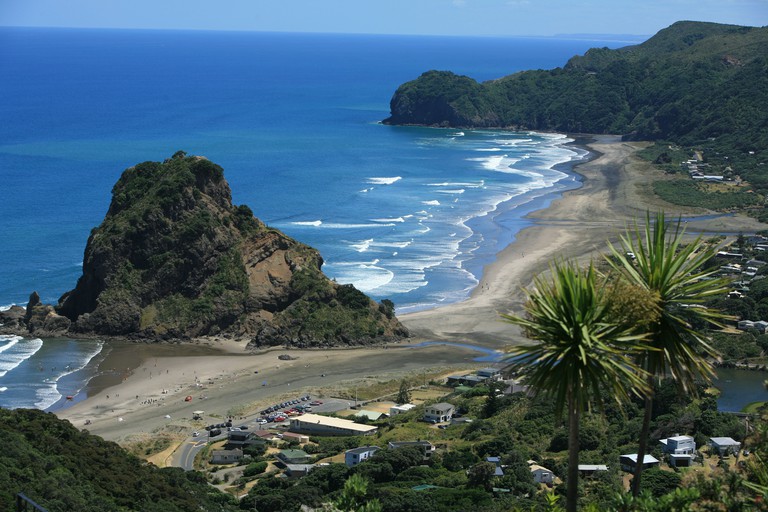 Another west coast gem, Bethells Beach brings just right amount of wilderness to its coastlines. Marvel at the area’s incredible caves, sand dunes, plentiful waves and signature black sands. Because of its rough, nippy waters, this is more of a surfer’s beach than a swimming one – but if you’re confident enough in the water, feel free to dive on in. 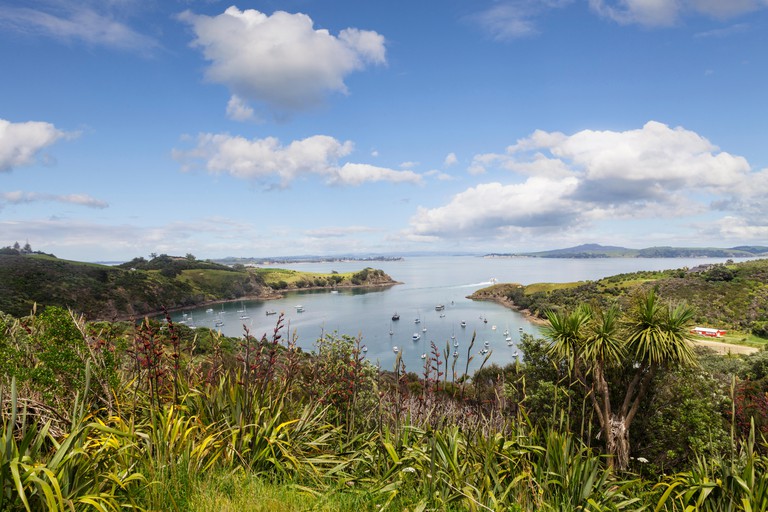 Head over to the idyllic Waiheke Island to encounter the stunning Oneroa Beach. Tourists flock into Waiheke to get a taste of its rich wine culture, but the beaches are a must-see for all travellers, too. With an array of cafes and restaurants nearby, Oneroa Beach is a brilliant stopover for anyone wanting to relax under the sun. 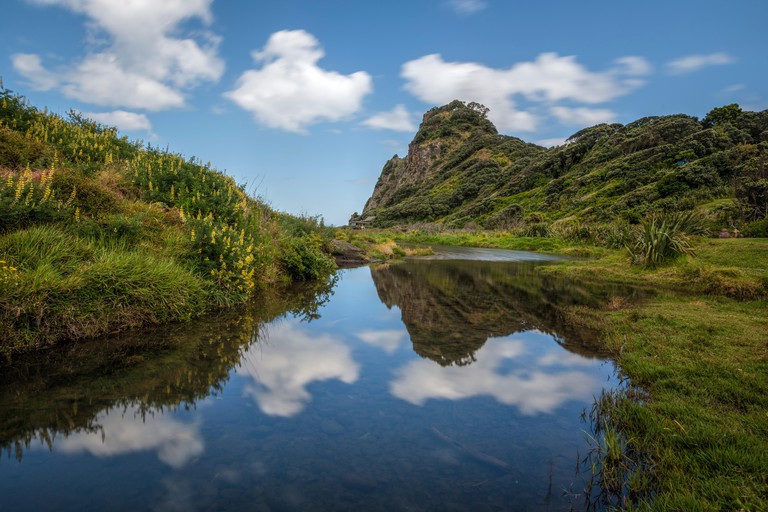 If you’ve ever seen The Piano, you’ll recognise Karekare right away – this is where all of the movie’s coastal scenes were shot. You’ll find this isolated beach a few kilometres south of Piha. If you don’t want to brave its characteristically choppy waters, you can always appreciate the scenery – as a bonus, the Karekare waterfalls are a short walking distance inland. 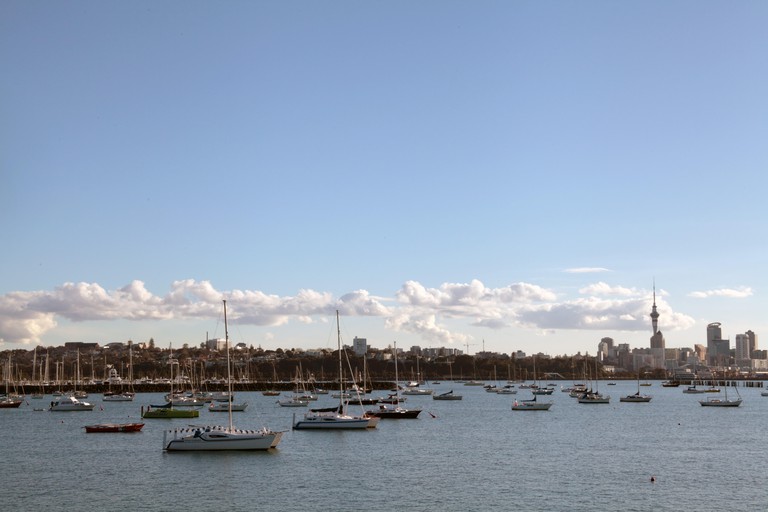 You don’t have to venture too far from the city centre to enjoy Auckland’s beautiful beaches: Mission Bay is a bustling spot because of its reasonably centralised location. Golden sands, prominent views of Rangitoto, and a dynamic cafe and restaurant scene are among the various features of this picturesque suburb. If you feel like taking a bit of a short stroll, you can also venture along to the neighbouring Kohimarama and Saint Heliers beaches. 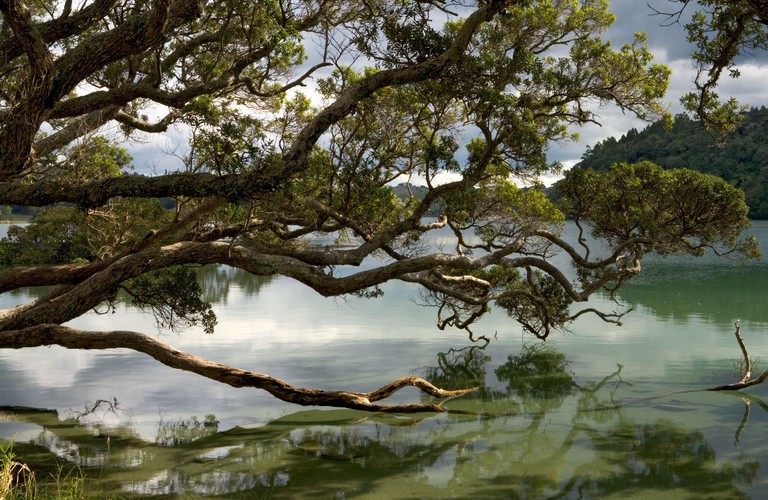 Wenderholm Regional Park beach is positioned just past Orewa, between the Puhoi and Waiwera Rivers. Because of its neighbouring park, this serene beach is lined with native pohutukawa trees and grassy picnic spots. On the sandy shores, you’ll be able to immerse yourself in the pristine Hauraki Gulf vistas. 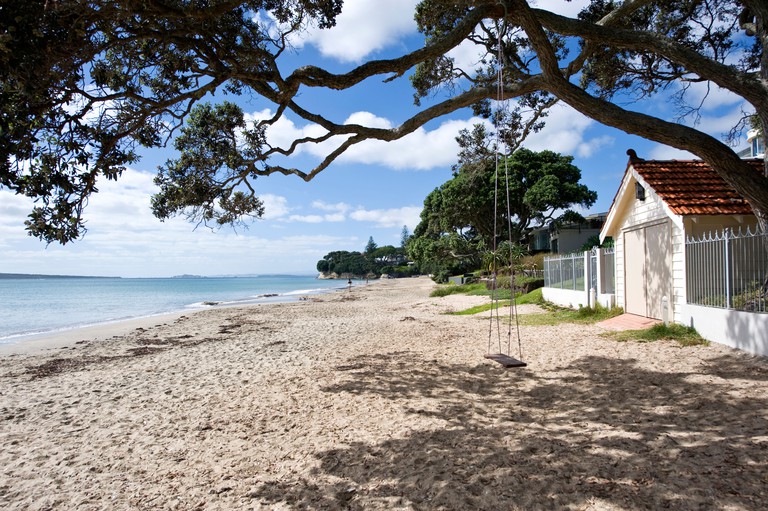 Takapuna is a compact North Shore town that is renowned for its shopping, cafe scene and – of course – its beautiful coastline. The beach is always lively and busy, attracting paddle boarders, kayakers, joggers and swimmers. The postcard-worthy harbour views all around Takapuna serve as an added bonus. 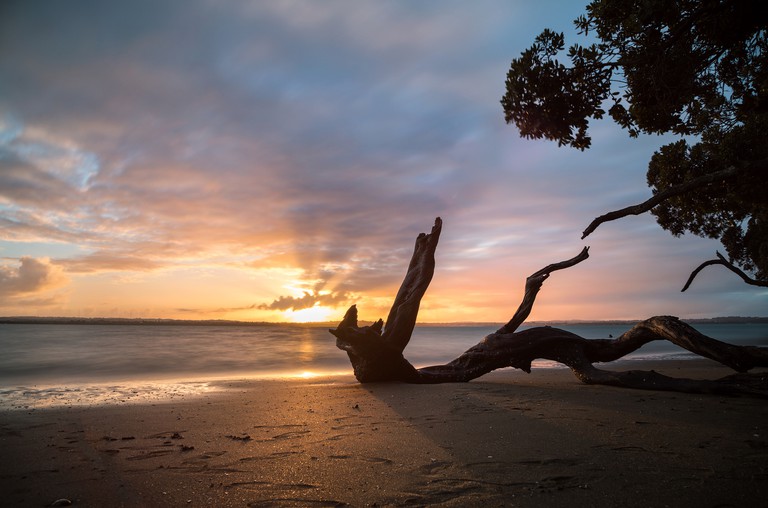 This lovely inner-city beach is perfect for a summertime stroll. Point Chevalier is a hit with families, who can sit by the coast and watch the kids have fun at the nearby playground, as well as Aucklanders who are keen for some quiet downtime along the harbour. At high tide, the beach’s half-moon shape provides a unique backdrop to Auckland’s remarkable scenery.

Should I Travel To New Zealand North Or South Island?