With its cobblestone alleyways, hilltop panoramas and backstreet restaurants, Alfama is one of Lisbon’s most enchanting neighbourhoods. Though it’s well-known and much-visited, this charming spot has still managed to retain a distinct village-like charm, meaning there’s plenty yet to discover in this captivating neighbourhood.

The view from the Portas do Sol miradouro (viewpoint) may be breathtaking – think terracotta roofs, pastel-coloured walls and the sparkling Tejo River – enter Alfama’s narrow, cobblestone alleyways and there’s so much more to discover. This is Lisbon’s oldest bairro, a historically working-class neighbourhood that was once inhabited by the Romans. It was later, during Moorish rule, that Alfama acquired its labyrinthine character – and its name, which is derived from the Arabic word for ‘hot fountains’. Lisbon resident Reuben Ross suggests the top picks to make the most of the area.

Get lost in Alfama’s winding streets

Just wandering Alfama’s streets is an unforgettable experience. You’ll quickly find yourself immersed – and probably quite lost – in its labyrinthine alleyways (tip: wear sensible footwear) and on your way you’ll find plenty of intriguing shops, bars and cafés to discover. Try stopping for a shot of ginjinha, a sweet cherry liqueur, often sold by elderly women straight from their homes, or enjoy a simple coffee at a typical Portuguese pastelaria. When you make it to the top, pass by Portas do Sol or the Miradouro de Santa Luzia for stunning views of Lisbon and the Tejo river.

Tuck into a traditional Portuguese dish

The smell of sardinhas assadas (grilled sardines) often lingers on the streets of Alfama. And this is one of the best parts of the city to try some traditional Portuguese cuisine, which is famous for its unpretentious simplicity and freshness. There are plenty of cafés and restaurants around Alfama to choose from; try the delicious petiscos (Portugal’s answer to Spanish tapas) at Petisqueira Conqvistador, freshly prepared octopus at Farol de Santa Luzia, or the bacalhau at Chapitô à Mesa, which also offers panoramic views of Lisbon.

Party through the night at the Festa de Santo António

Every year, during the month of June, cities and regions across Portugal take part in the Festas dos Santos Populares, a set of raucous celebrations in honour of various Catholic saints. Head over to Alfama from 12-13 June for the festival of Santo António, Lisbon’s patron saint, when those normally tranquil cobbled streets turn into the largest party in town. The atmosphere is electric, with music, singing and dancing, plenty of local delicacies to snack on (try the grilled sardines or the Portuguese soup caldo verde) and, of course, lots and lots of vinho (wine).

Find a bargain at the Feira da Ladra

For those on the hunt for an unexpected treasure, pay a visit to the Alfama’s Feira da Ladra flea market. It’s believed that this market dates as far back as the 13th century, though it moved to its current location at Campo de Santa Clara a little more recently, in 1882. Today, the Feira da Ladra is a real Lisbon institution, where dozens of traders assemble every Tuesday and Saturday to sell their wares. You’ll find a bit of everything here, from pricey antiques and vintage items to used clothes and jewellery, handmade arts and crafts and more.

Pay your respects at the Panteão Nacional

Overlooking the Feira da Ladra is the colossal Panteão Nacional. Originally planned as a church, construction of this Baroque edifice began in the 17th century and took nearly three centuries to complete. By 1966, when it eventually opened, its original religious function had been abandoned and, instead, it became the final resting place of many important Portuguese figures. Among those buried here are several former presidents, fado singer Amália Rodrigues and football player Eusébio. Having paid your respects, check out the 40-metre-high (131-foot-high) terrace for yet more stunning views of Lisbon and the Tejo river.

When construction of Lisbon’s main cathedral, the Sé, first began in the 12th century, it symbolised the conquest of Lisbon (which was previously under Moorish rule) by the Christians. Since then it has witnessed hundreds of years of Portuguese history, most notably during the famous earthquake of 1755, parts of the Sé were badly damaged, but it has since been rebuilt and restored several times. Today, its imposing medieval façade is still intact, with an eclectic mixture of Romanesque, Baroque and Gothic elements throughout the rest of the building; the cloisters and treasury are particularly worth a visit.

Tucked just behind the Sé, the Museu do Aljube is a must-visit for those interested in Portugal’s more recent political history. Housed in a former political prison, its permanent exhibition covers the four-decade reign of the Estado Novo – led by dictator António de Oliveira Salazar – during which tactics of torture, coercion and censorship were widely employed. Fortunately, the exhibition concludes on a more positive note, with a recount of the peaceful Carnation Revolution, during which the Estado Novo was overthrown in 1974. The museum opens out to a pleasant café on the top floor, providing excellent views of the city and a space for reflection.

Discover the history of fado music

Learn more about Portugal’s famous musical tradition at the Museu do Fado. The museum takes you on a fascinating journey through the history of fado, from its humble origins as the folk music of sailors and fishermen (who once populated Alfama) to the rise of major international fado stars. There’s plenty of fun memorabilia on display here, including original sheet music, handwritten lyrics and a selection of Portuguese guitars. You’ll know your Amália Rodrigues from your Cristina Branco in no time. 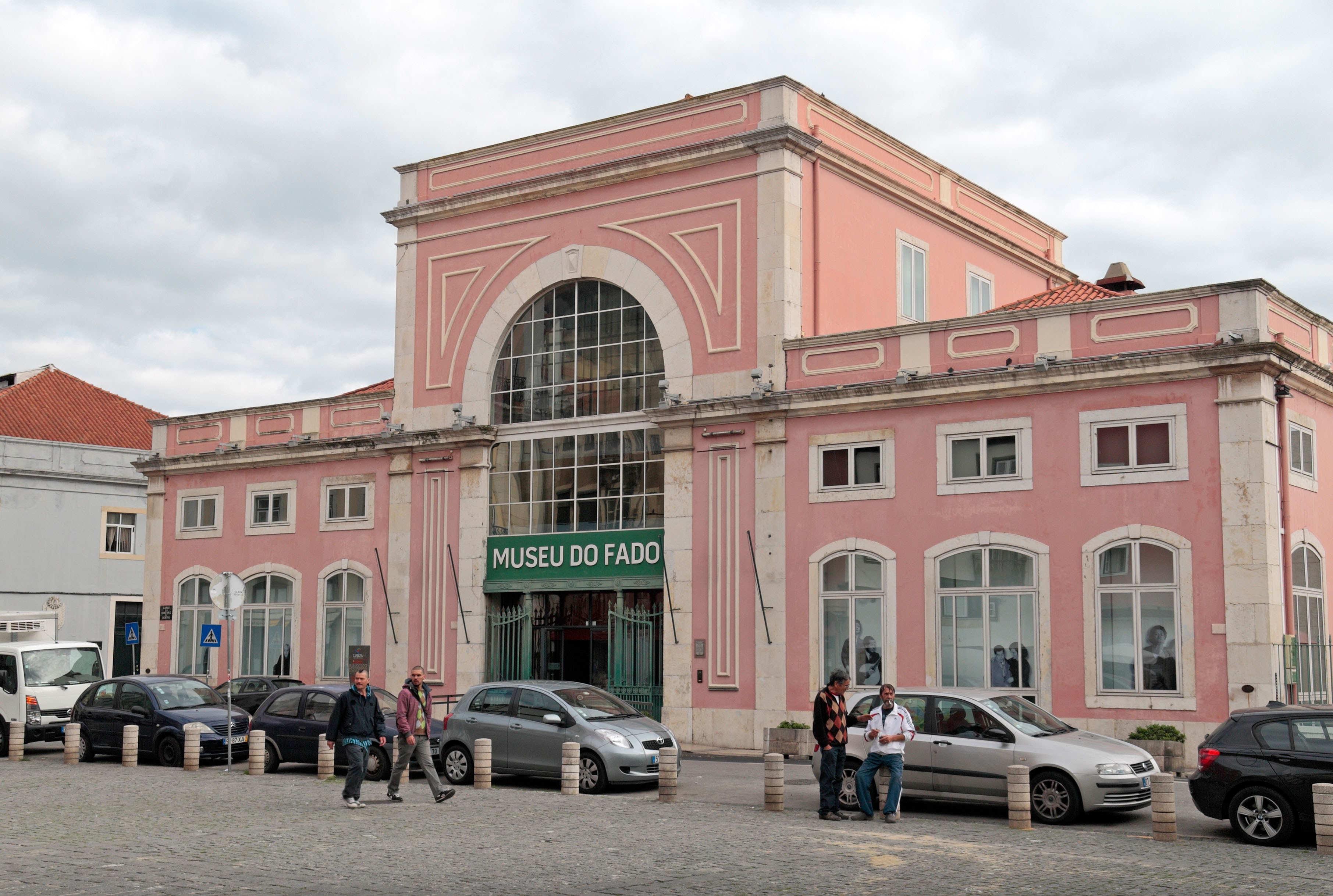 Hold back your tears at a casa de fado

Having learned about the history of the tradition, you’re now ready for an authentic evening of fado. Usually performed in intimate bars, restaurants or special casas de fado, these hopelessly emotional songs are sure to leave you teary-eyed. Try Parreirinha de Alfama, the oldest casa de fado in Alfama, for a memorable night of fado and traditional food. Alternatively, for a slightly more modern twist, check out the recently renovated Duetos da Sé, where its proprietor, Carlos, curates a diverse programme of modern and classical fado, accompanied by contemporary Portuguese cuisine. 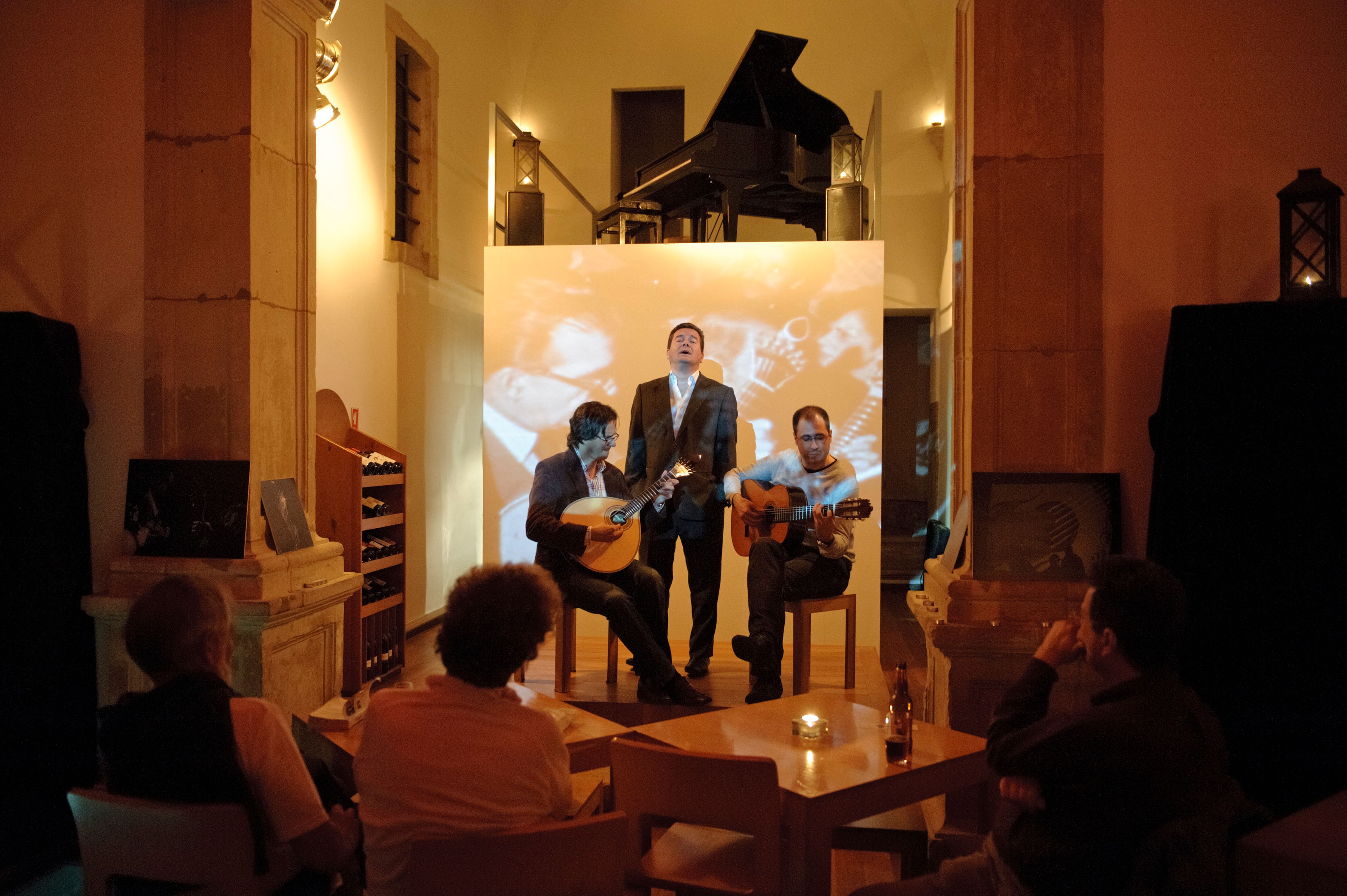 The Best and Cheapest Times to Visit Portugal