A sophisticated Alpine city with an underrated cultural scene, Salzburg has for many years been synonymous with The Sound of Music and Mozart. However, there’s more to see and do beyond these cultural icons. Read on to discover the Austrian city’s subtler side, with our alternative guide.

Being the birthplace of Mozart, the city’s classical music scene is often considered one of its most alluring assets. While this isn’t untrue, it’s also worth making time for Salzburg’s contemporary music scene, which is surprisingly lively. Jazzit — the city’s most happening jazz bar — is a wonderful antidote to the ubiquitous Mozart-related attractions. Hosting weekly ‘electro swing’ parties and various blues and jazz concerts, it is a great place to end up on a night out.

In Salzburg, you simply need to look to the streets to discover some of the best local artists. Creative French-Austrian couple Jana Balluch and Jean-Sébastien Philippe are among the finest of Salzburg’s urban artists. Their work, conducted under the name JANA & JS, centres on city landscapes, and examines the ways in which humans blend into natural environments. Catch one of their best pieces down the alley of Steingasse, the city’s former red light district, painted onto the abandoned Tändlerei building. 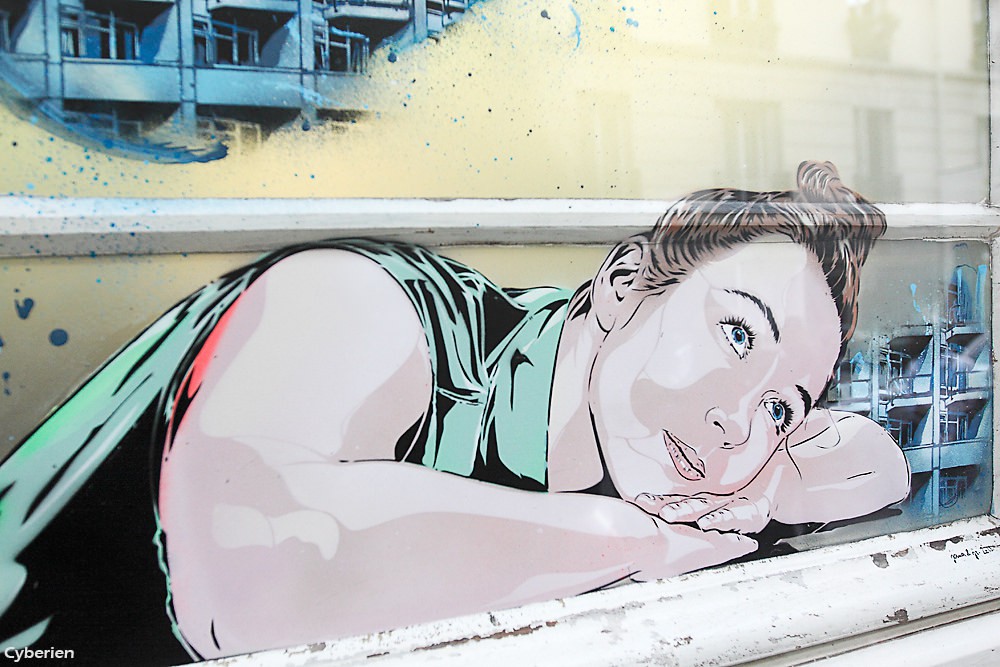 The image that most people have of Salzburg is a perfect toy town, pristine and orderly and with not one hair out of place. However, there are some exceptions. In striking contrast to the tidy architecture of the Old Town, the Heizkraftwerk Mitte on Schwarzstraße is a brutalist beast of a building, standing ugly and imposing on the outskirts of the city. Designed by Marie-Claude Bétrix und Eraldo Consolascio in 2003, it was widely considered a vulgar eye-sore by the public. However, it’s a refreshing stand-out structure that is well worth checking out.

Venture out of the city to the world’s largest Ice Caves in Werfen, roughly an hour’s drive from Salzburg. An underground cavern of twisted organic sculptures that have formed in a manner that appears deliberate, this incredible structure is as imposing and it is impressive – a completely unique spectacle to behold. Open to the public between May and October, guided lantern-lit tours take you through the steep and winding alleys and glistening walls, giving you scientific and historical facts about the phenomena along the way. Be sure to wrap up warm, whatever the weather. 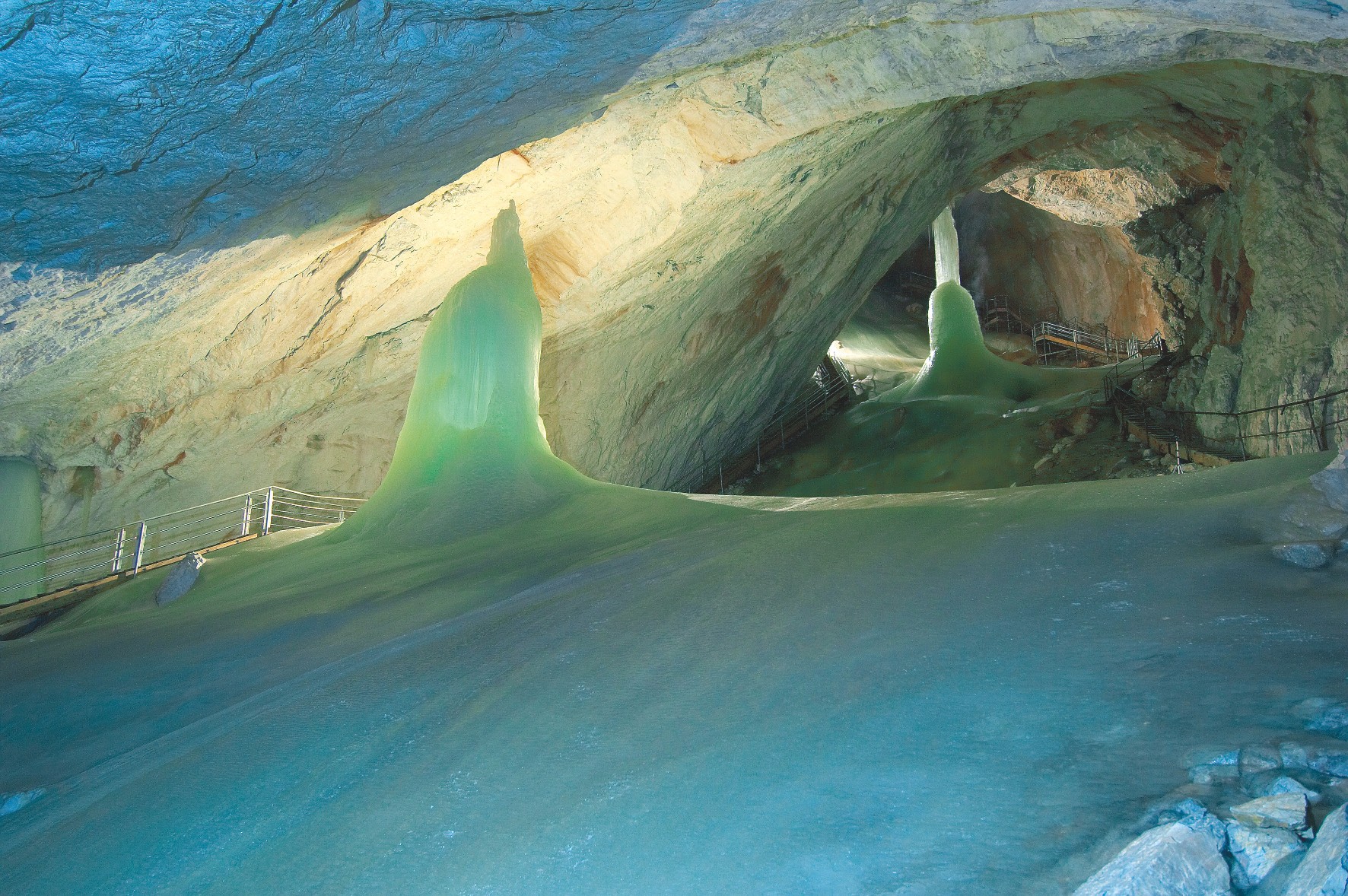 The glittering emerald-green Lake Fuschlsee, a 20 minute drive from the city, is a gorgeous oasis of calm and tranquillity. Crystal-clear waters beckon and the water is of such pure quality that it passes the Austrian standards for drinking. The shores around the lake are also popular hiking tracks, with some taking you to natural bathing beaches for a refreshing dip.

Lake Hintersee, a little further afield, is also a favourite spot for swimmers who want to escape the stifling summer heat. Largely a local hangout, the public beaches and bathing pools are never overly crowded. Perfect for a relaxing day out of the city. 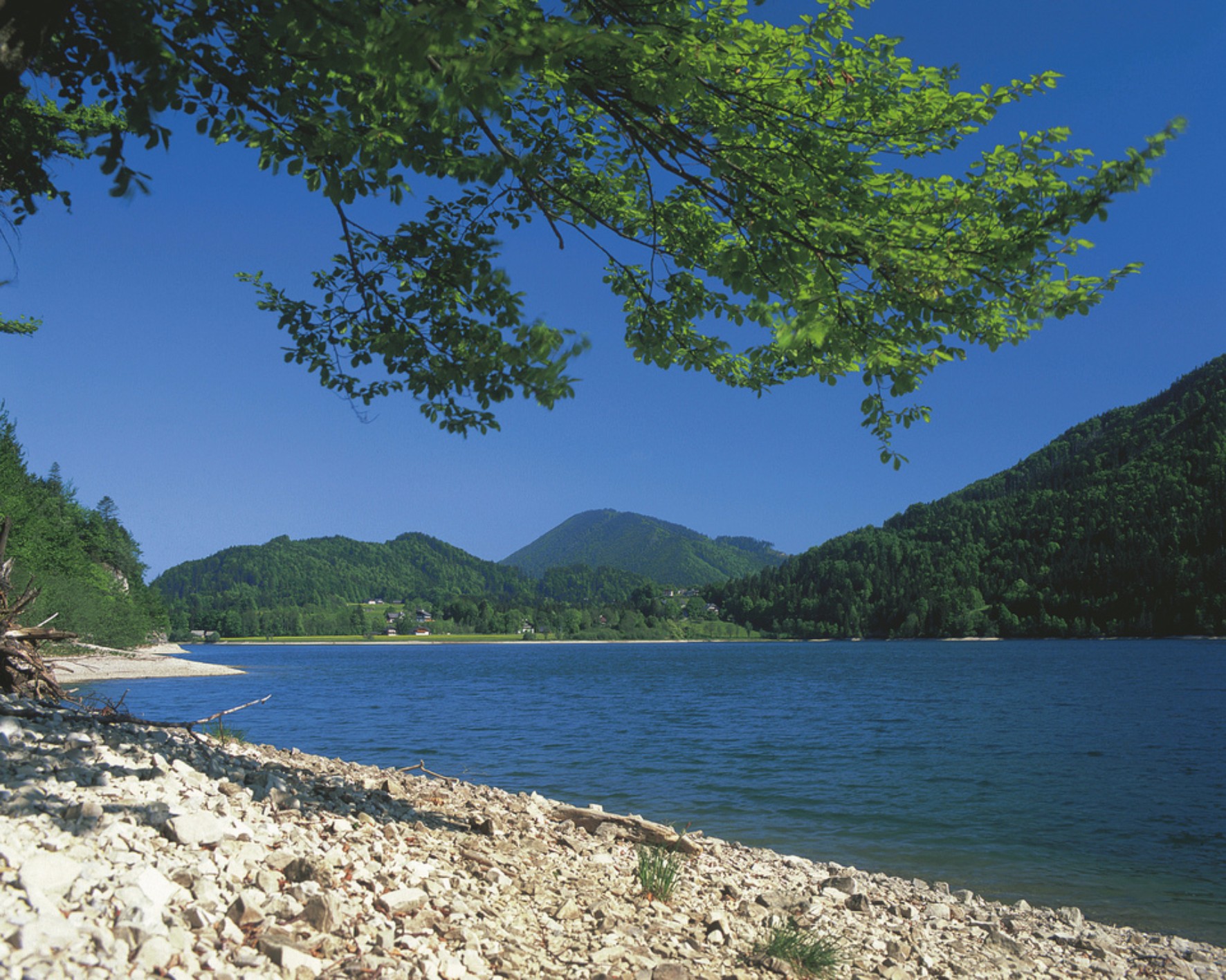 In a departure from Austria’s conservative coffee-houses with their formal, tuxedo-clad waiters and white tablecloths, Afro Cafe favours a more unconventional approach to coffee culture. It’s bursting with colour and is inspired by Africa, with the interior designed by African artists. Alongside fragrant coffee, there are many exciting contemporary dishes to try, including a ‘hangover breakfast’: a generous plate of baked beans, fried eggs, Boerewors (a spicy sausage) and toast, all rounded off with a Bloody Mary shot. 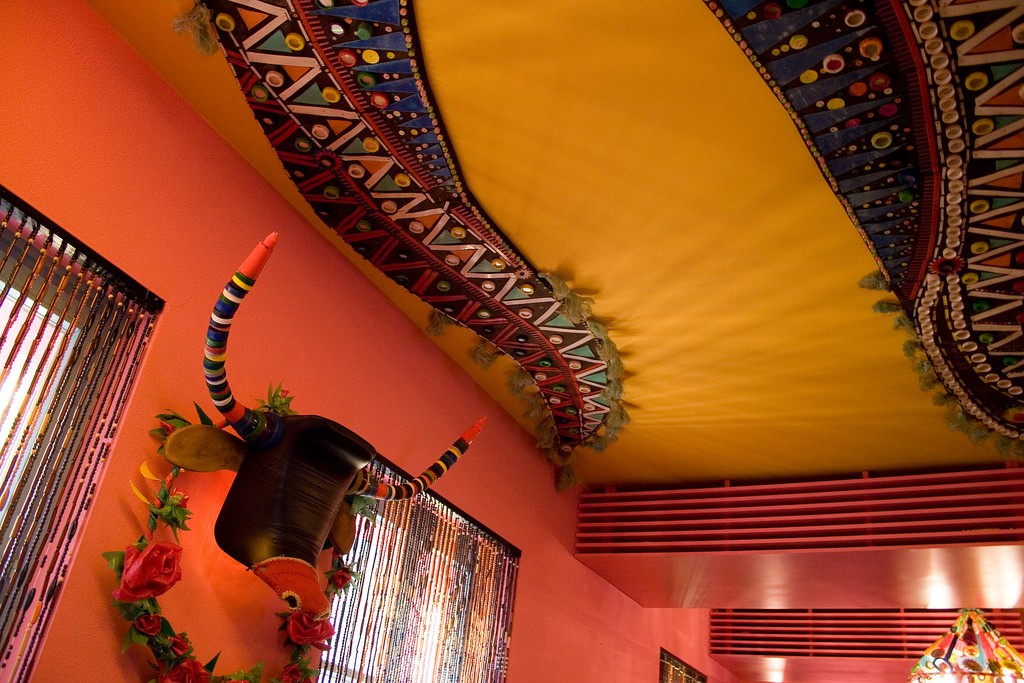 Wise up on Austrian Wine

After hours, Gastlokal Fridrich is a sophisticated and stylish venue in which to sample a glass of Austrian wine (one of the most underrated varieties in Europe). With the choice of 100s of bottles from Austria and all over the world, there’s a bottle for every taste.

Discover the riches of Hall in Tirol, Austria

10 Most Enchanting Small Towns for your Trip to Austria