The district of Hietzing is home to many of Vienna’s most famous landmarks, including the grand imperial summer palace Schonbrunn, and the world’s oldest zoo. If you want to discover an more unusual side to the area, venture beyond the well-trod tourist track into the suburbs and you’ll find some incredible architectural gems, from buildings dating back to the Red Vienna era, to an apartment building that looks as if it’s made of chocolate. 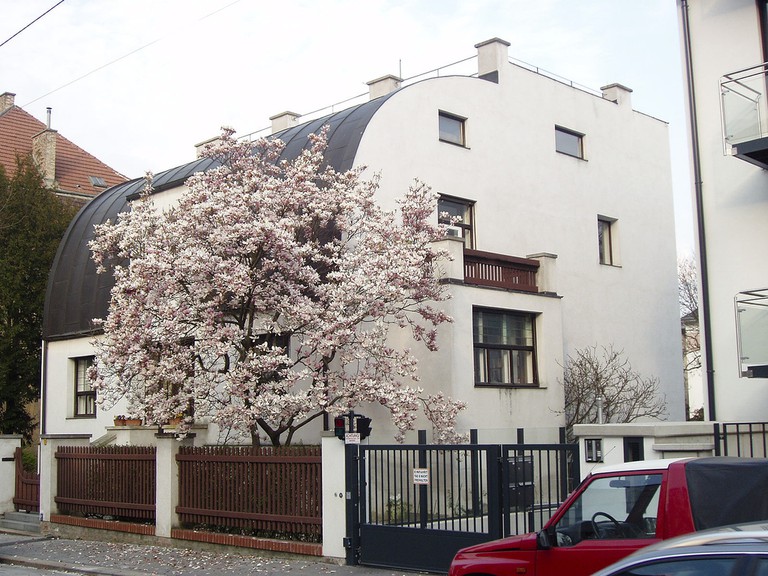 Designed by renowned Austrian architect Adolf Loos, this curvaceous abode is a striking example of his rationalist style. Unlike many of his previous designs, the Steiner house, found on Sankt-Veit-Gasse in the suburban area of Hietzing, has a stucco façade, employed in order to provide a protective film for the bricks underneath. Loos’ other major works in Vienna include the Cafe Museum, Scheu House and the Villa Moller.

One of the architectural gems of the Red Vienna era, a time when the socialists reformed the city’s abysmal housing conditions, the Wiener Werkbundsiedlung is a collection of 70 buildings designed to push forward a ‘modern way of living’. When the complex was revealed to the public in 1932, it was one of the largest council estates in the whole of Europe. Now an emblem of the socialist era, the structures stand out in stark contrast to the rest of the district, which is largely dominated by elegant buildings with grand, embellished facades. 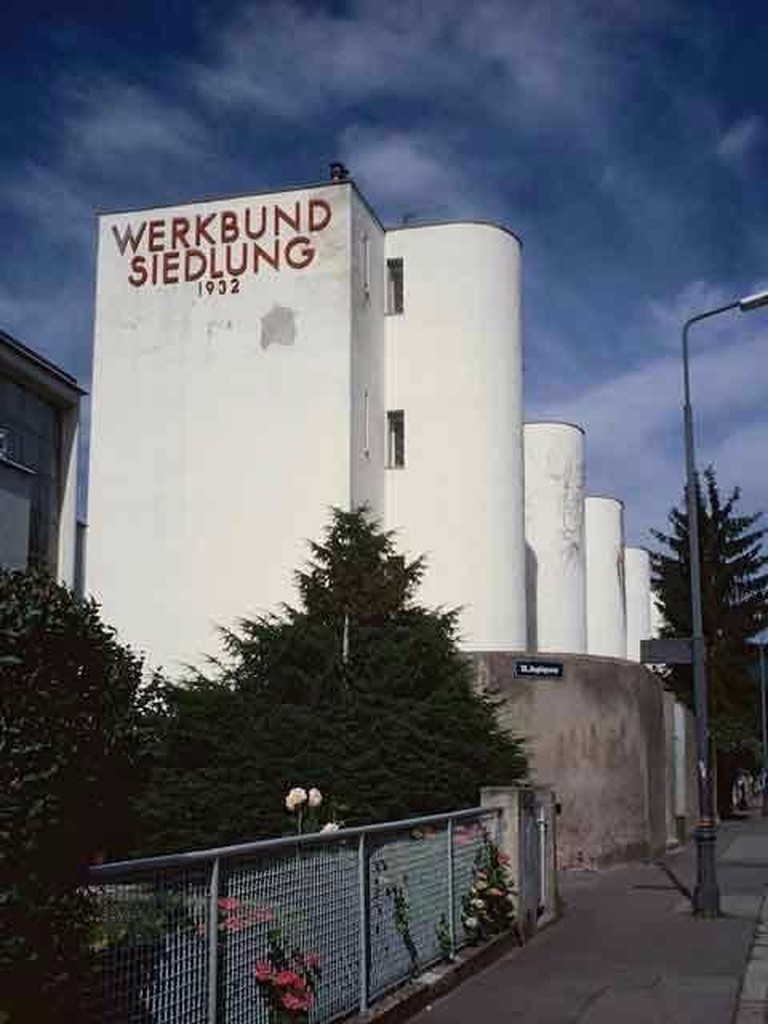 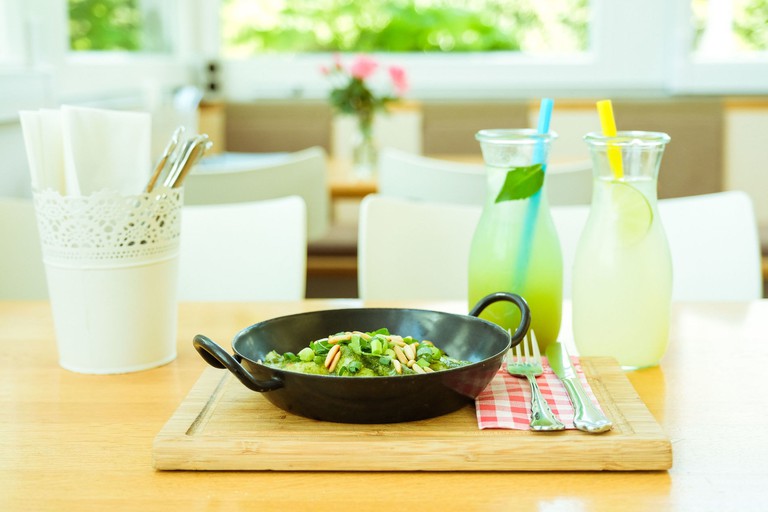 Hidden away in the gardens of Schoenbrunn Palace, this conspicuous cafe is designed in 1950s style and is one of the lesser-known haunts in the palace’s grounds. The veranda is perfect for sitting on a summer’s evening, as the cafe looks out from a vast grassy mound and catches the last of the sun as it sets. Food served includes many Austrian classics with a contemporary twist, including the pancake-style dessert Kaiserschmarrn.

Located on Altgasse, one of the oldest streets in Vienna, this smoky, low-lit bar is a vintage gem inside, and a popular haunt for Hietzing’s younger crowd. Velvet red curtains and leafy palms in the windows conceal the interior from the outside, giving the bar a tantalising air of mystery. 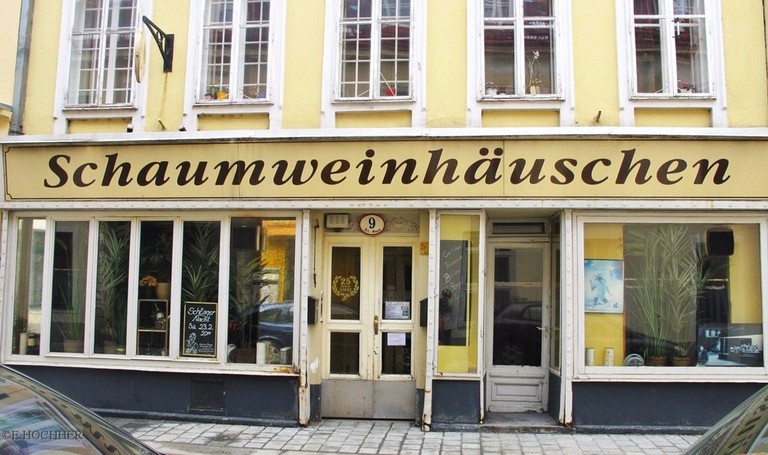 This unusual apartment building on Wattmanngasse, whose name means ‘the chocolate house’, was designed by one of the famed Austrian architect Otto Wagner’s students, Ernst Lichtblau. The house received the Prize of the Municipality of Vienna for Outstanding Buildings in 1914. 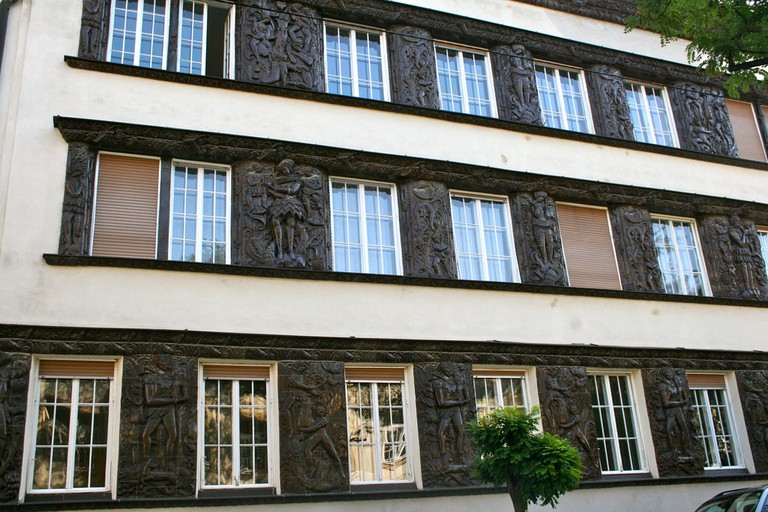 The facade of the ‘chocolate house’ | © Francois Phillip /Flickr

The 10 Most Beautiful Places To Visit In Austria

Why Vienna Was Named City With Highest Quality of Life