In order to prepare solo travellers for their next trip to the Netherlands we have gathered together some useful tips and tricks associated with Dutch transport, culture and geography. These handy pointers are specifically devised for solitary adventures and deal with core issues related to solo travelling such as socialising, country escapes and city trips.

Moving between cities and towns in the Netherlands is exceptionally easy thanks to the nation’s excellent train services. Many of these routes connect several distance destinations, meaning that travellers often only need to take one train in order to reach remoter parts of the Netherlands such Maastricht, Groningen or Leeuwarden. 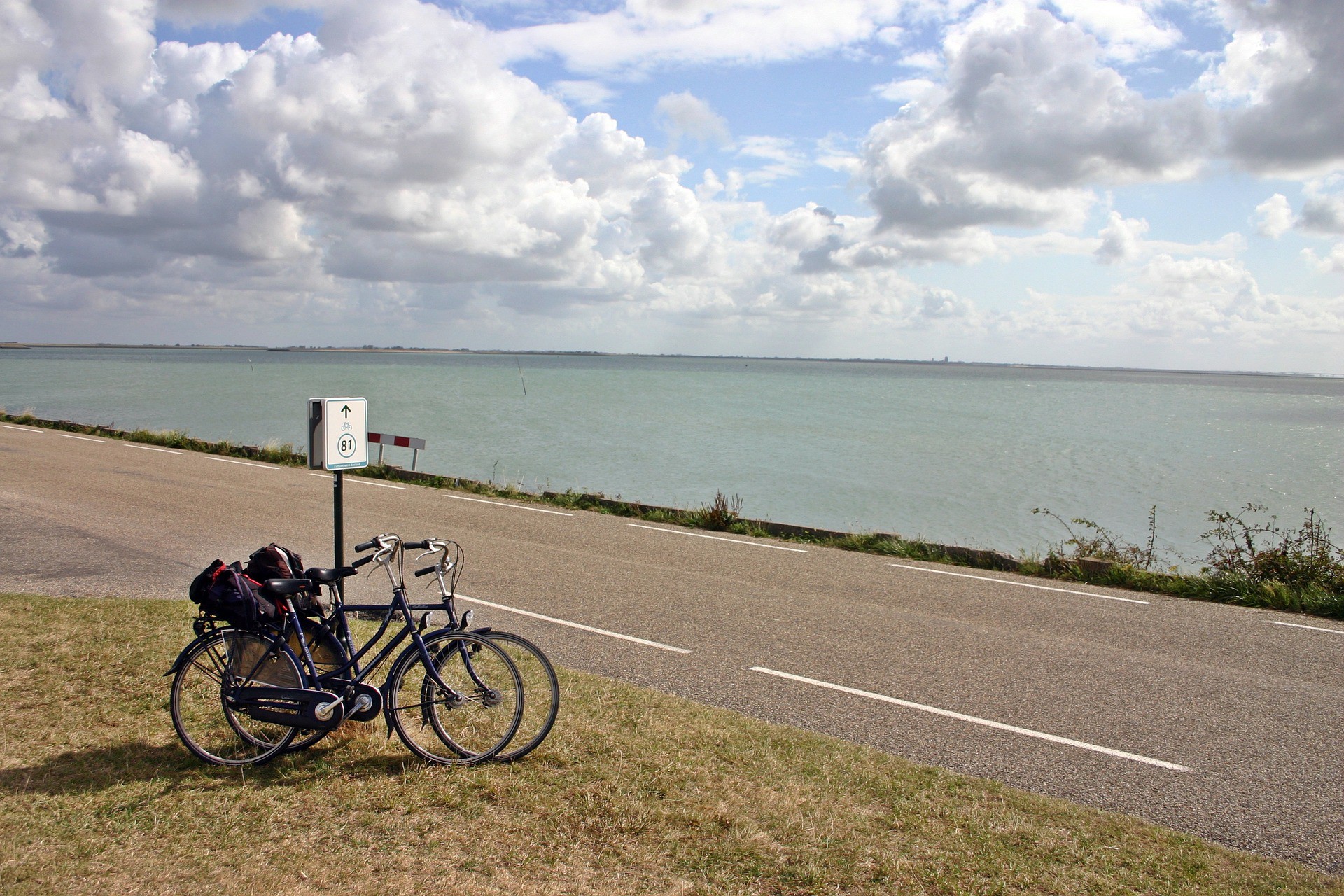 There are thousands of cycle paths in the Netherlands | © pixabay

Due to the massive network of well-kept bike paths that cover the Dutch countryside it is actually possible to cycle between most cities in the Netherlands and even relatively inexperienced cyclists should be able to complete shorter intercity routes without much difficulty, such as the 30 km scenic trail that connects Amsterdam to Zandvoort aan Zee.

After touching down in Amsterdam’s Schiphol airport it is always worth checking out the city. Fortunately, Amsterdam’s size lends itself to short breaks or weekend adventures and many of its main attractions are perfect for solo-travellers. 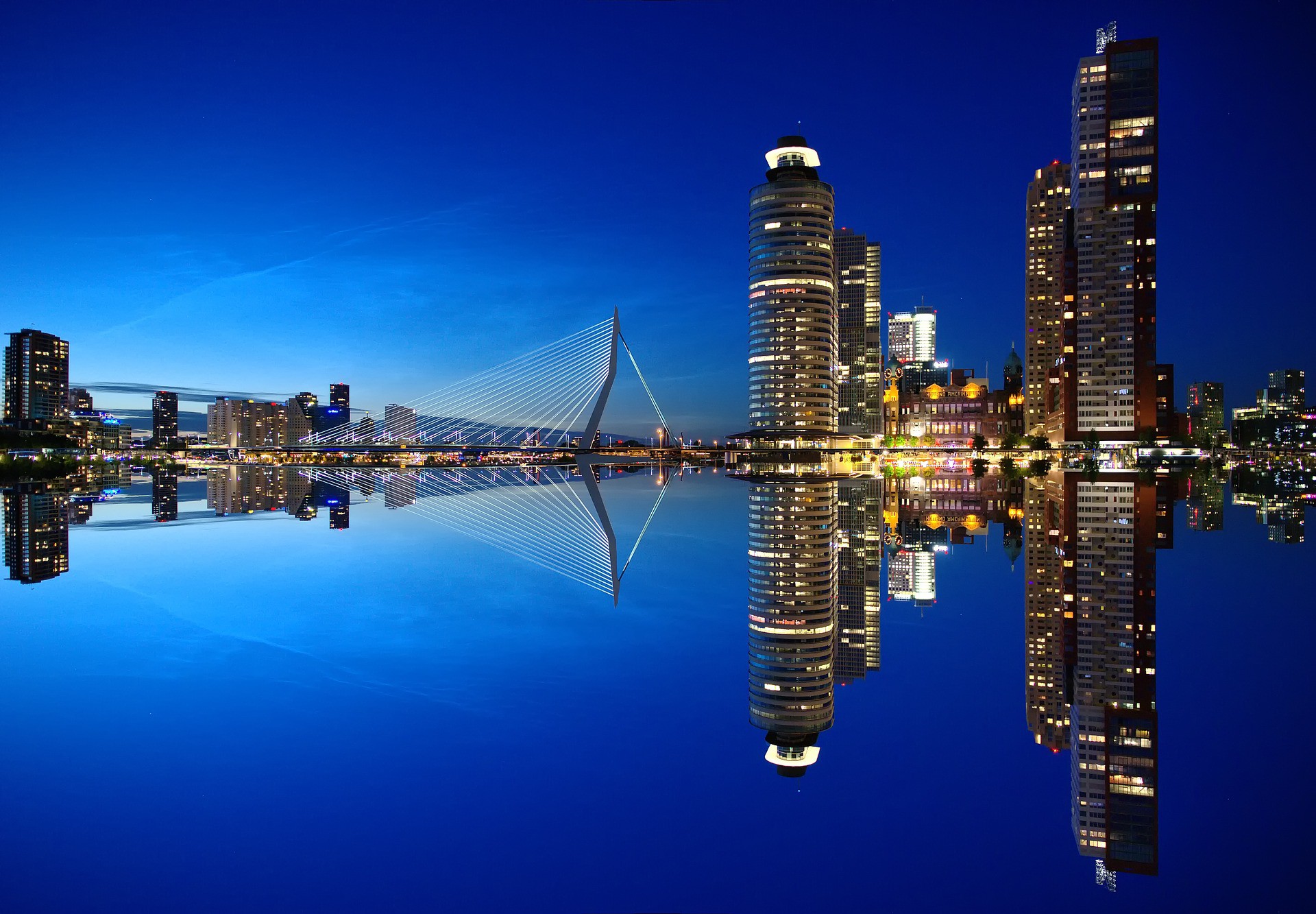 Rotterdam is renowned for its modern architecture | © pixabay

While staying put in Amsterdam might be tempting, there is considerably more to the Netherlands than its capital including several awesome, smaller cities. Rotterdam, for example, is renowned for its nightlife, modern architecture and art scene, whereas Utrecht and Groningen both have massive student populations and many bars, clubs and cafés associated with university life.

Although it is difficult to find truly remote spots in the Netherlands, almost every Dutch province has at least one national park. Many of these forests, dunes and heathlands are actually thousands of years old and cover vast tracts of land. 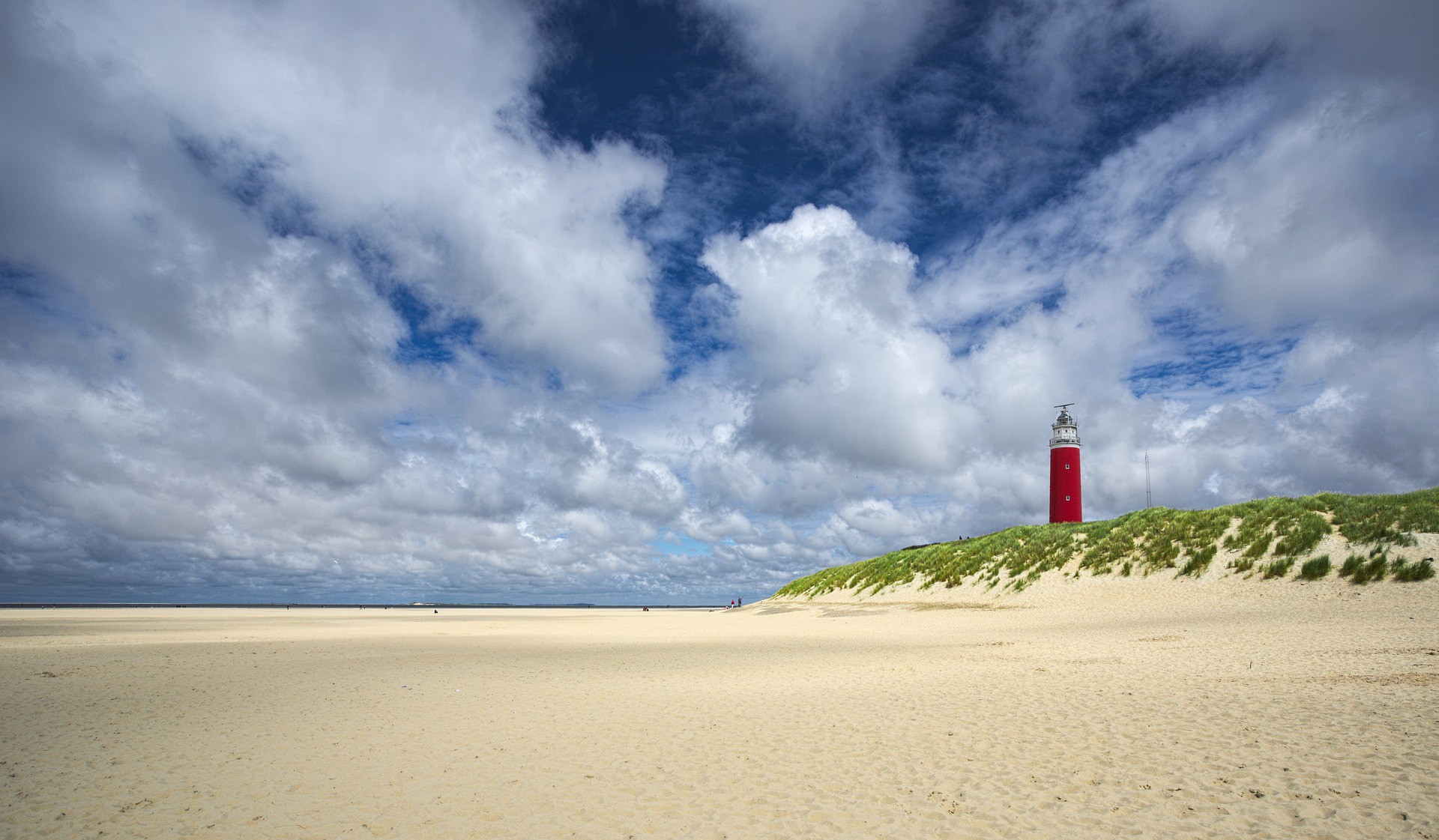 Texel is a stunning island located in the North Sea | © pixabay

De Hoge Veluwe, for example, was formed during the last ice-age and contains over 20 rural villages including Otterlo which has housed the second largest Van Gogh collection in the world since the 1940s. For more far-flung rural adventures make sure to check out the Wadden Islands in the North Sea or Limburg’s southern foothills.

Starting conversations with locals in the Netherlands is usually pretty straightforward as a large margin of Dutch people speak fluent English. In larger cities people tend to expect foreigners to communicate in English and are generally quite accommodating to non-Dutch speakers. 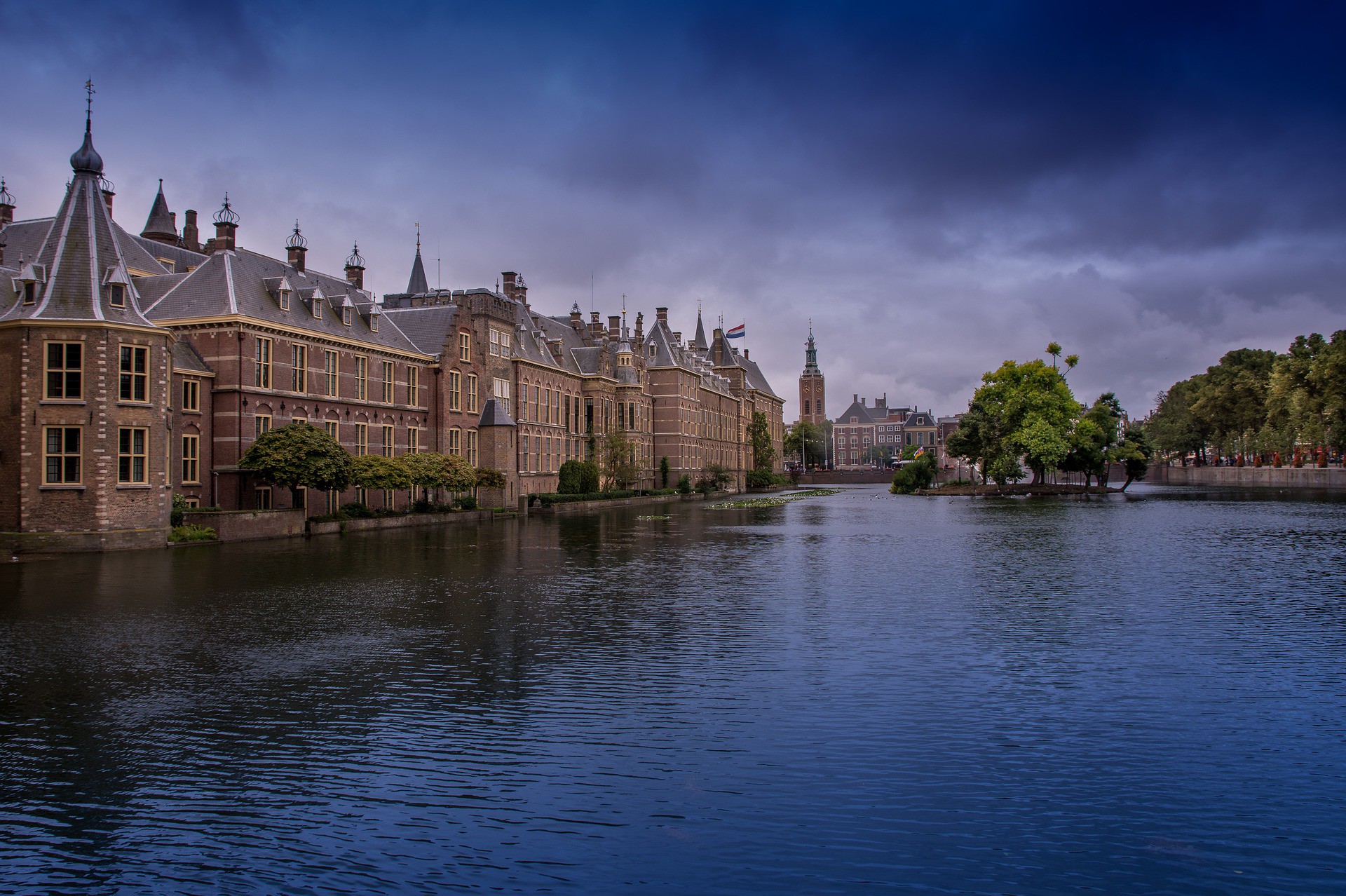 In places like Rotterdam, The Hague or Amsterdam there are many internationally orientated hangouts or social media groups dedicated to meet-ups, couch surfing and language-exchanges. Dating apps are also very popular among young people in the Netherlands. 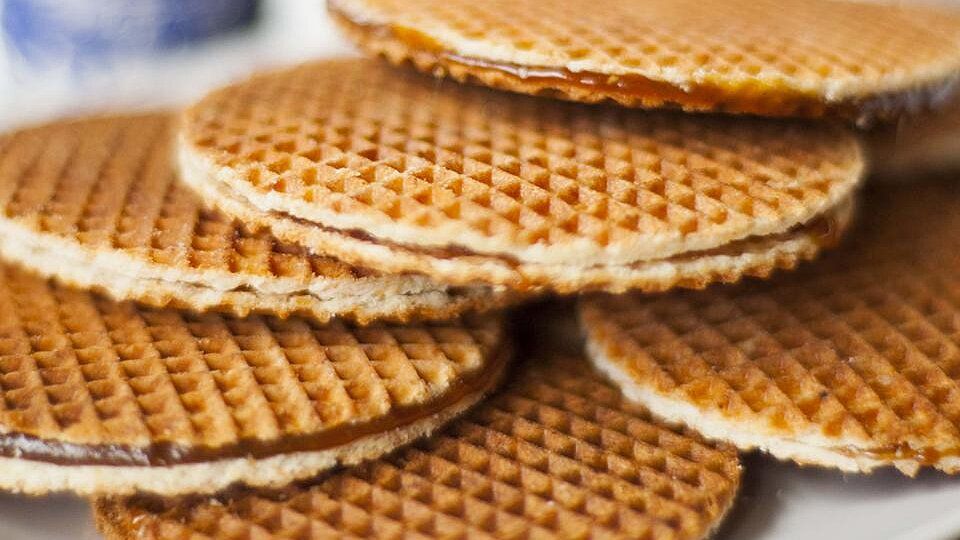 Try some fresh stroopwafels they are delicious

Most pubs in the Netherlands serve a fine selection of fried treats called borrelhapjes that match perfectly with Dutch or Belgian beers. For more refined Dutch fare look out for any restaurant that serves stamppot, gehaktballen, or erwtensoep. Also, many Dutch towns and cities still have weekly or daily markets, where local food merchants sell their wares. These outdoor (or indoor) markets usually feature a wide selection of traditional and affordable delicacies such as wheels of Gouda cheese, pickled herring or stroopwafels.