Melbourne is Australia’s capital of sport, culture and coffee, and there’s so much more to the state of Victoria outside of its capital city. Want to cram Victoria’s main highlights into one week? Follow this seven-day itinerary.

Days one to three: Melbourne

You’ll need at least three days to explore Australia’s second biggest city, starting with Melbourne’s famous laneways. The graffiti-caked walls of Centre Place supply an atmospheric backdrop for its tiny cafes, Tattersalls Lane in Chinatown serves up scrumptious dumplings, you’ll find cosy small bars in Meyers Place and Presgrave Place, then snap some of the country’s most photographed street art in Hosier Lane and AC/DC Lane. While you’re in the city centre, pop into the historic Royal Arcade and Block Arcade for a spot of window shopping, too. 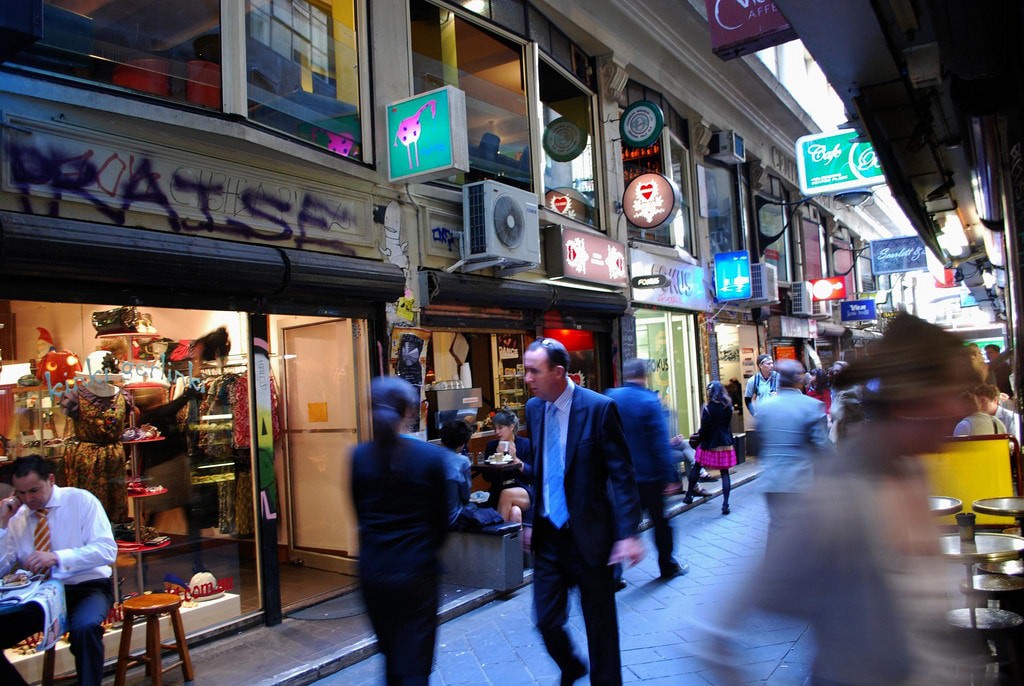 On day two, dive into the cultural side of the city. The National Gallery of Victoria just south of the Yarra River houses one of the premier collections of local and international art you can find anywhere in Australia. The Melbourne Museum is the largest museum in the Southern Hemisphere, tracing Australia’s cultural and natural history. The State Library of Victoria features one of the most elegant reading rooms you’ve ever seen. And the Bunjilaka Aboriginal Cultural Centre, Immigration Museum and Jewish Museum of Australia are all worth a visit as well. 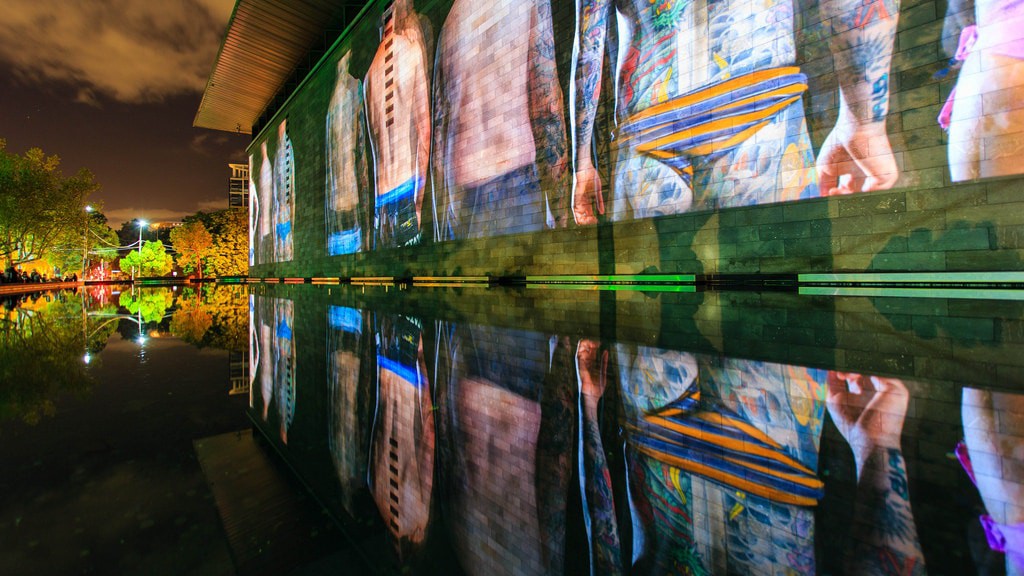 For your last day in Melbourne, discover the city’s other great passion—sport. If you’re visiting Melbourne on a winter weekend, catch a game of Australian rules football at the Melbourne Cricket Ground in Richmond or the Etihad Stadium in Docklands. If you’re there during summer, check whether there’s a game of cricket on. And whenever you’re in Melbourne, a trip to the National Sports Museum within the bowels of the MCG is a must for sports fans, curating the country’s most impressive collection of sporting memorabilia. 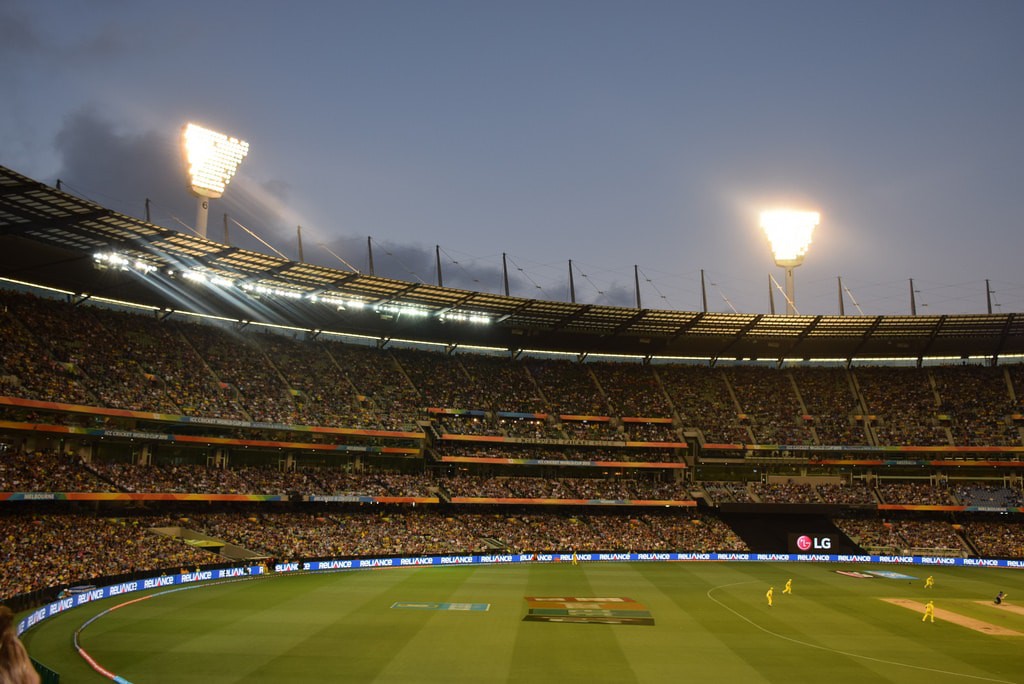 Two hours’ drive south-west of Melbourne lies an island renowned for its motorsport circuit, pristine coastline and abundant wildlife. Visitors to Phillip Island love to witness the large colony of little penguins return to shore at dusk from the Penguin Parade viewing platforms on Summerland Beach, international travellers can come face-to-face with koalas at the Koala Conservation Centre, beach bums flock to the white strips of sand and quality surf breaks at beaches like Cowes and Cape Woolamai, while petrol heads will love driving a lap of the Moto GP and V8 Supercar course. 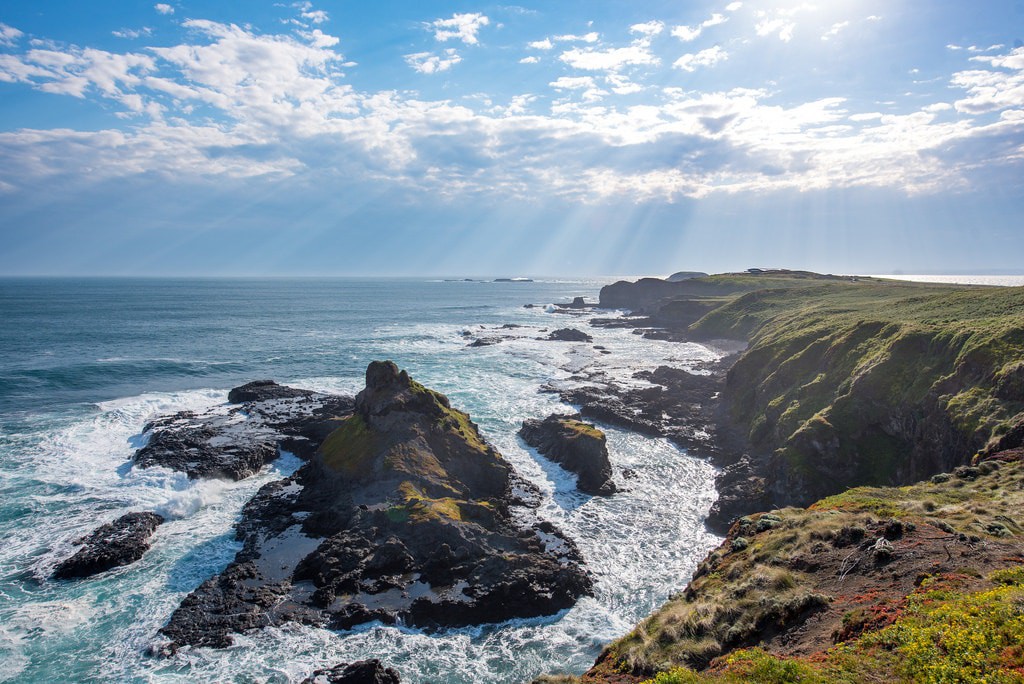 A 90-minute drive around Western Port Bay brings you to the Mornington Peninsula, a laidback stretch of coastline peppered with beautiful beaches, quaint villages and gourmet food and drink experiences. Stroll through the boutiques and eateries in charming towns like Portsea and Sorrento, unwind in the natural geothermal mineral springs of the Peninsula Hot Springs, go swimming with wild dolphins off Sorrento Pier, and sample a bottle of the region’s celebrated pinot noir at one of the 50 cellar doors sprinkled around the Peninsula. 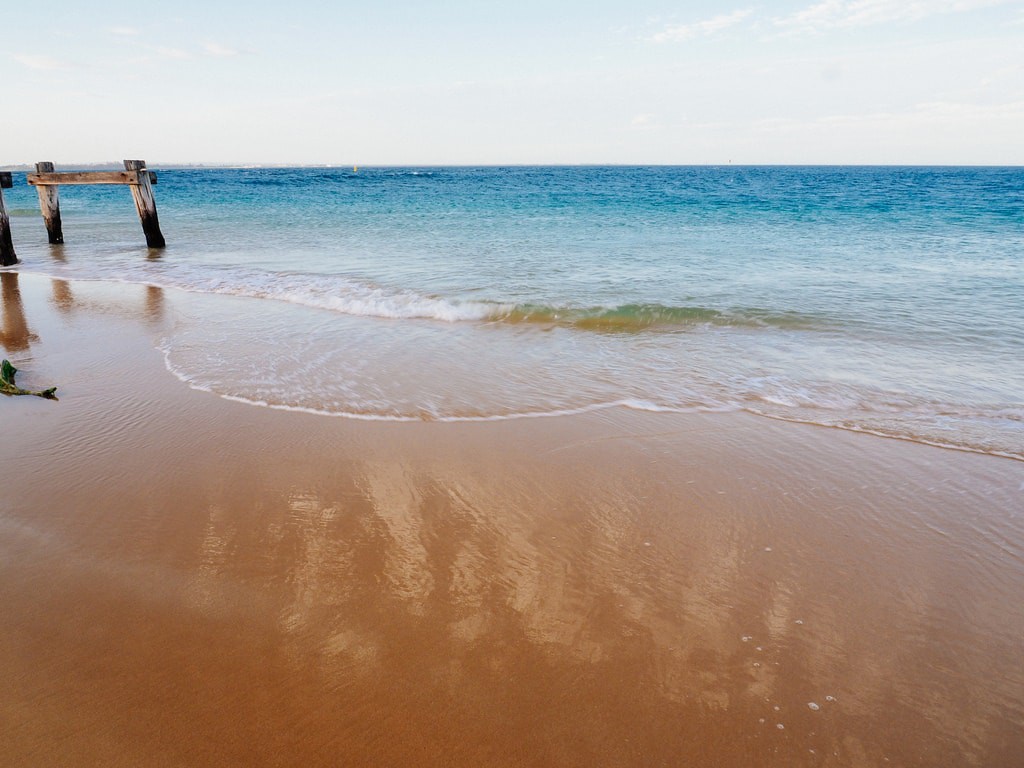 Hop on the Sorrento to Queenscliff ferry to reach the Bellarine Peninsula, home to Australia’s most iconic touring route. The Great Ocean Road is easily one of the most scenic coastal drives on the planet, snaking along 243km of coastline between the towns of Torquay and Allansford near Warrnambool. Make sure you stop to see the towering 12 Apostles and Loch Ard Gorge rock formations, to stroll along the Great Ocean Walk or through the Great Otway National Park, to spot the native wildlife at Tower Hill, and to enjoy a dip at any of the dozens of beaches along the way. 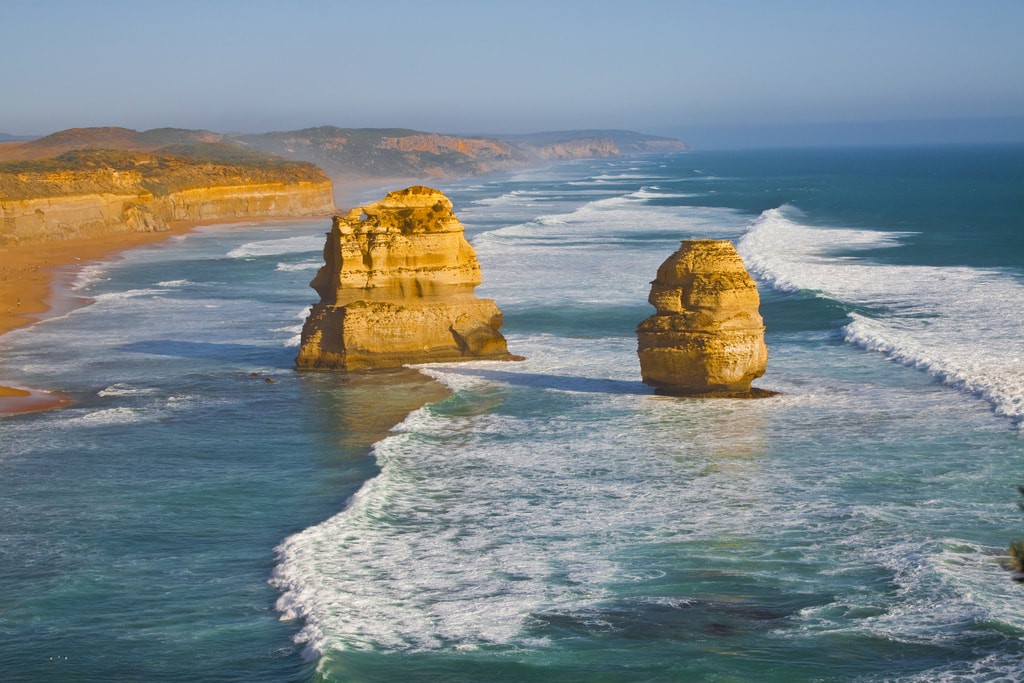 It’s another two-hour drive from Warrnambool to Ballarat in the Central Highlands of Victoria, a place where you can step back in time to the area’s Gold Rush era. Sovereign Hill is a living museum that replicates a gold mining town from the 1850s, the artefacts at the Gold Museum shed even more light on this fascinating chapter of Victoria’s past, and history buffs will also love to visit the site of the 1854 Eureka Stockade, which houses the original Eureka Flag, a symbol of Australian nationhood. Finish your week back in Melbourne, an easy 90-minute drive down the M8. 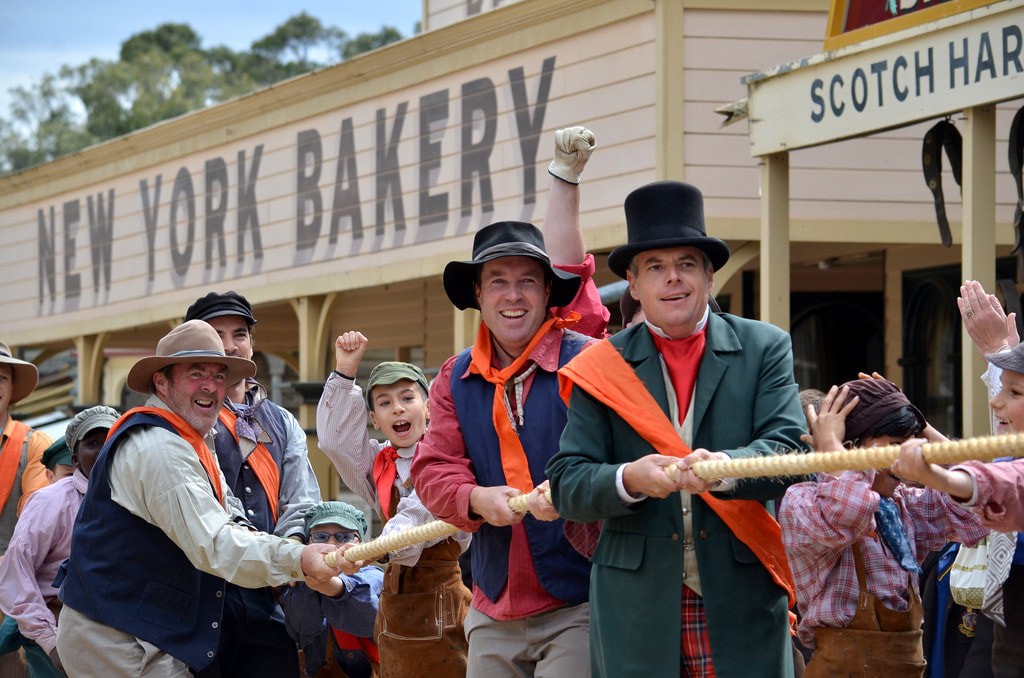 The 12 Most Beautiful Places in Victoria, Australia