Located roughly 15km east of Rotterdam, Kinderdijk stands on a waterlogged stretch of land surrounded by two rivers. Due to its proximity to these bodies of water and its low-lying topography, this region has always been threatened by floods. To keep the water at bay, local residents built a series of earthworks in the 13th century that channelled water away from their homes and farms. Though these dykes, sluices and canals protected the region for generations, by the 18th century, the whole system needed updating. 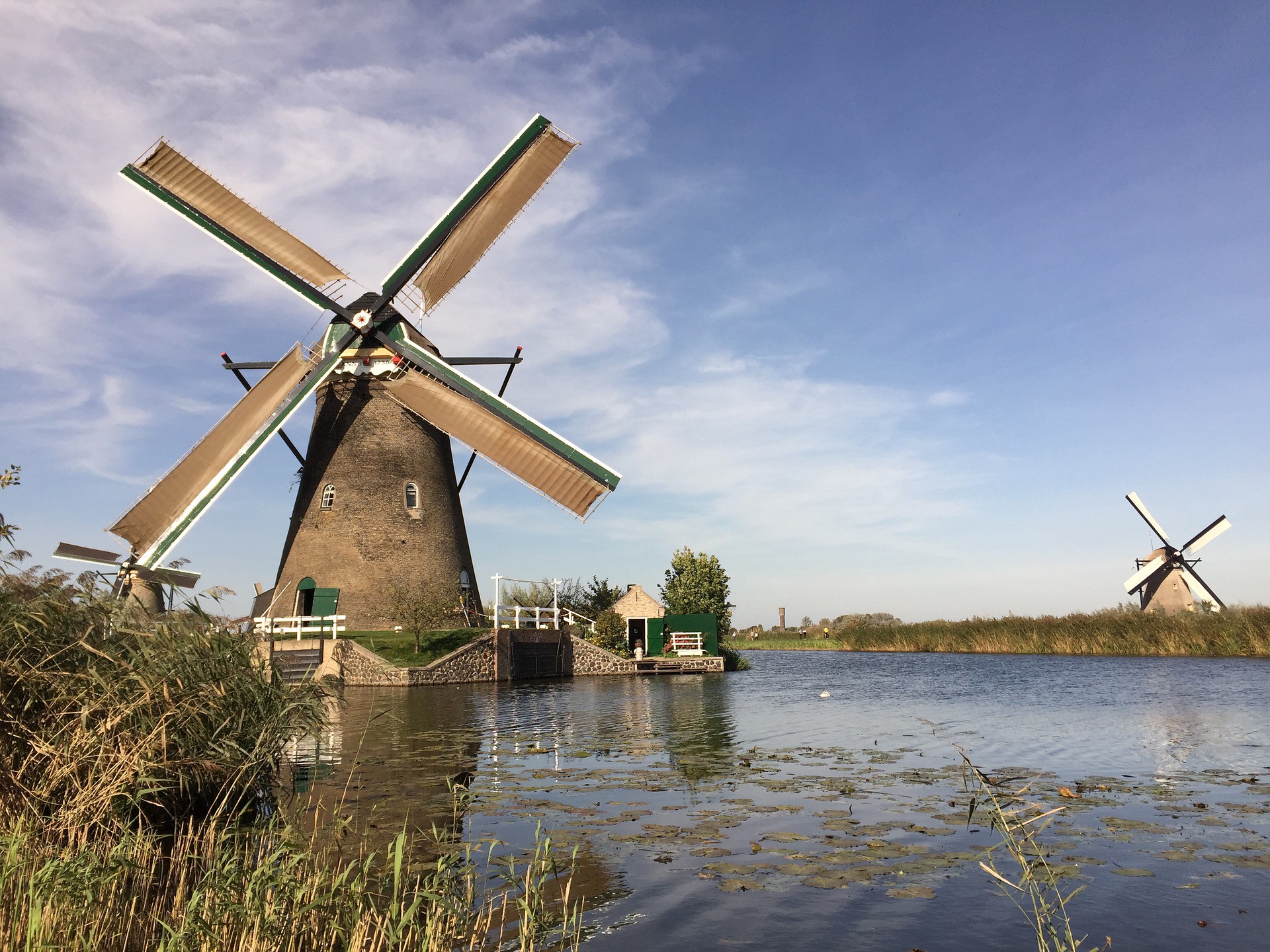 The mills were built to pump water | © EdBrouwer / Pixabay 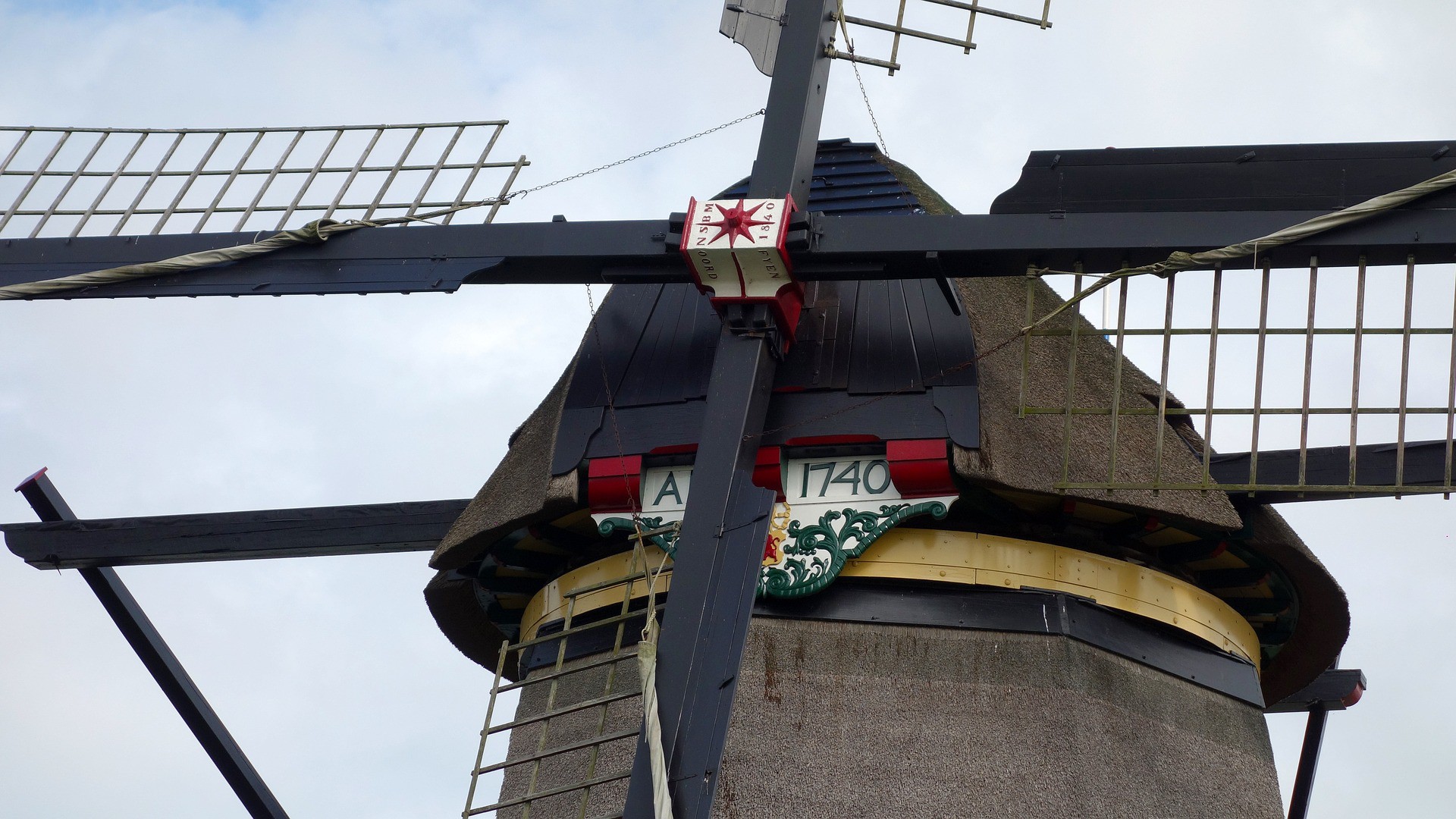 Due to its proximity to Rotterdam, travelling to Kinderdijk is an absolute breeze. Aside from regular bus services from Rotterdam’s Zuidplein station, visitors can also travel to Kinderdijk from the city via a waterbus which embarks from a terminal near Erasmus Bridge. After jumping aboard a boat, travellers must change at Riderkerk terminal, then catch another waterbus that sails directly to Kinderdijk. The whole journey takes around 35 minutes and allows visitors to discover the region’s waterways before exploring Kinderdijk. 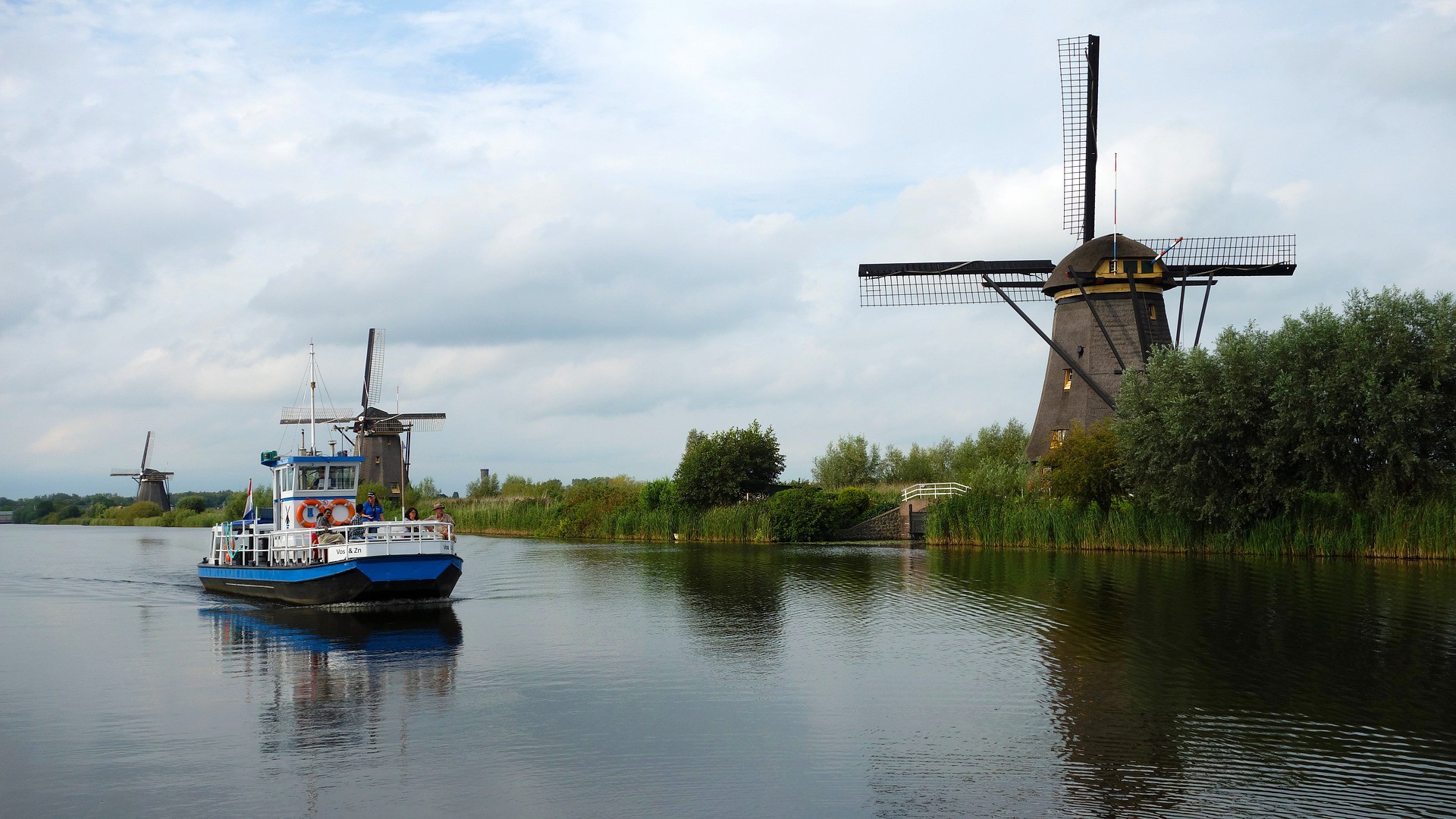 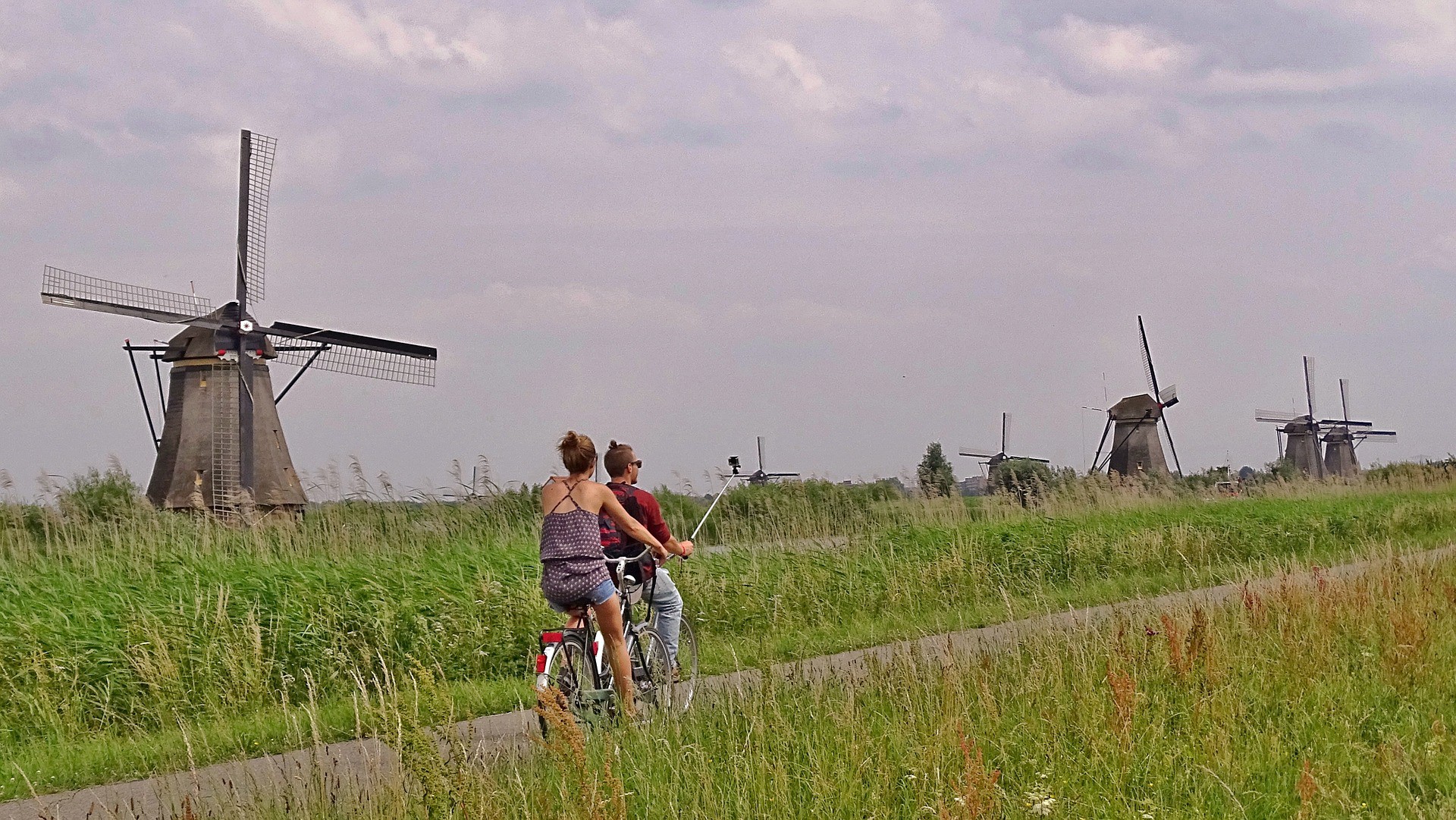 Visitors can cycle around large parts of Kinderdijk | © neufal54 / Pixabay 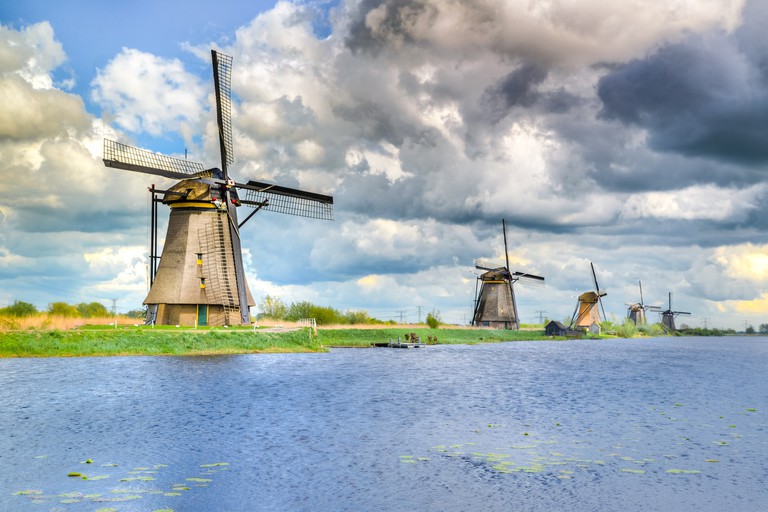 The windmills at Kinderdijk | © Skitterphoto / Pixabay

Dutch Foods You Should Try In The Netherlands