Sydney’s Parramatta River is the main tributary of Sydney Harbour. It extends from Blacktown Creek in the west, to the confluence of the Lane Cove River in the east. Today, Parramatta River is home to a ferry route and popular walking trails. Keep reading to learn more about Sydney’s most important waterway.

Parramatta River’s entire catchment area is roughly 252 square kilometres (97.5 square miles). For thousands of years, the land adjacent to the Parramatta River was home to the Burramattagal, Toongagal, Wallumattagal, Wangal, and Wategora Aboriginal people. These groups used the Parramatta River for centuries as a trading place and vital food source before colonisation. 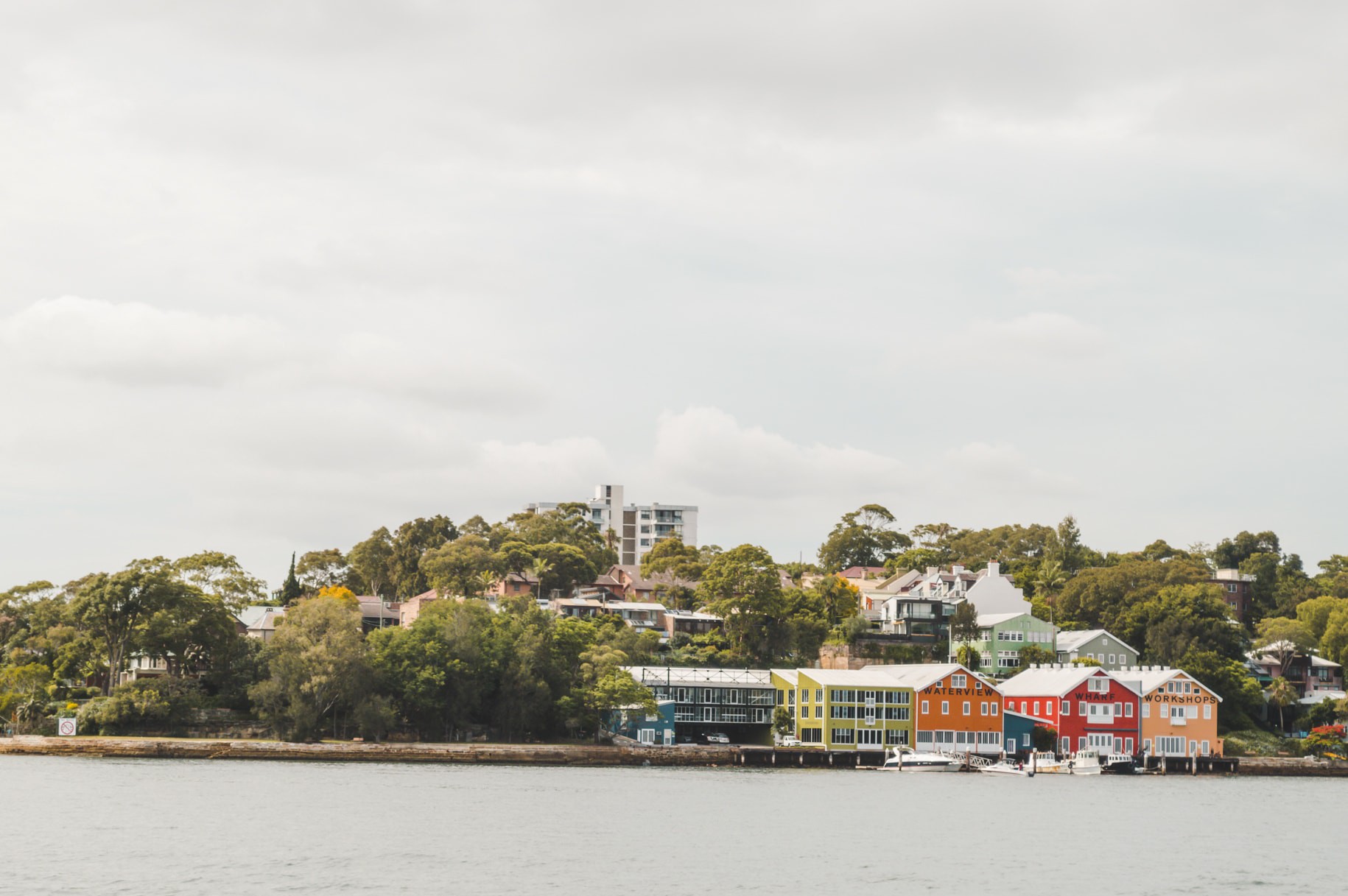 Unfortunately, until 1970, Sydney’s industrial companies used Parramatta River as an “open drain” of sorts, which means a lot of the water in the southern parts of the river is contaminated by heavy metals and chemicals. However, there’s an organisation called Our Living River, which is campaigning to make the Parramatta River swimmable again by 2025. They’re urging residents to vote for where they want to swim out of a select number of options.

Things to do on the Parramatta River

Traditionally, Sydney’s first ferry service went from Sydney Harbour and all the way up the Parramatta River. But that trip took a week. Fortunately today, ferries along the Parramatta River are a part of the Sydney Ferries Network, and the trip can be completed in under one hour. The ferry system is also a part of the public transport network, so you can use your Opal card. 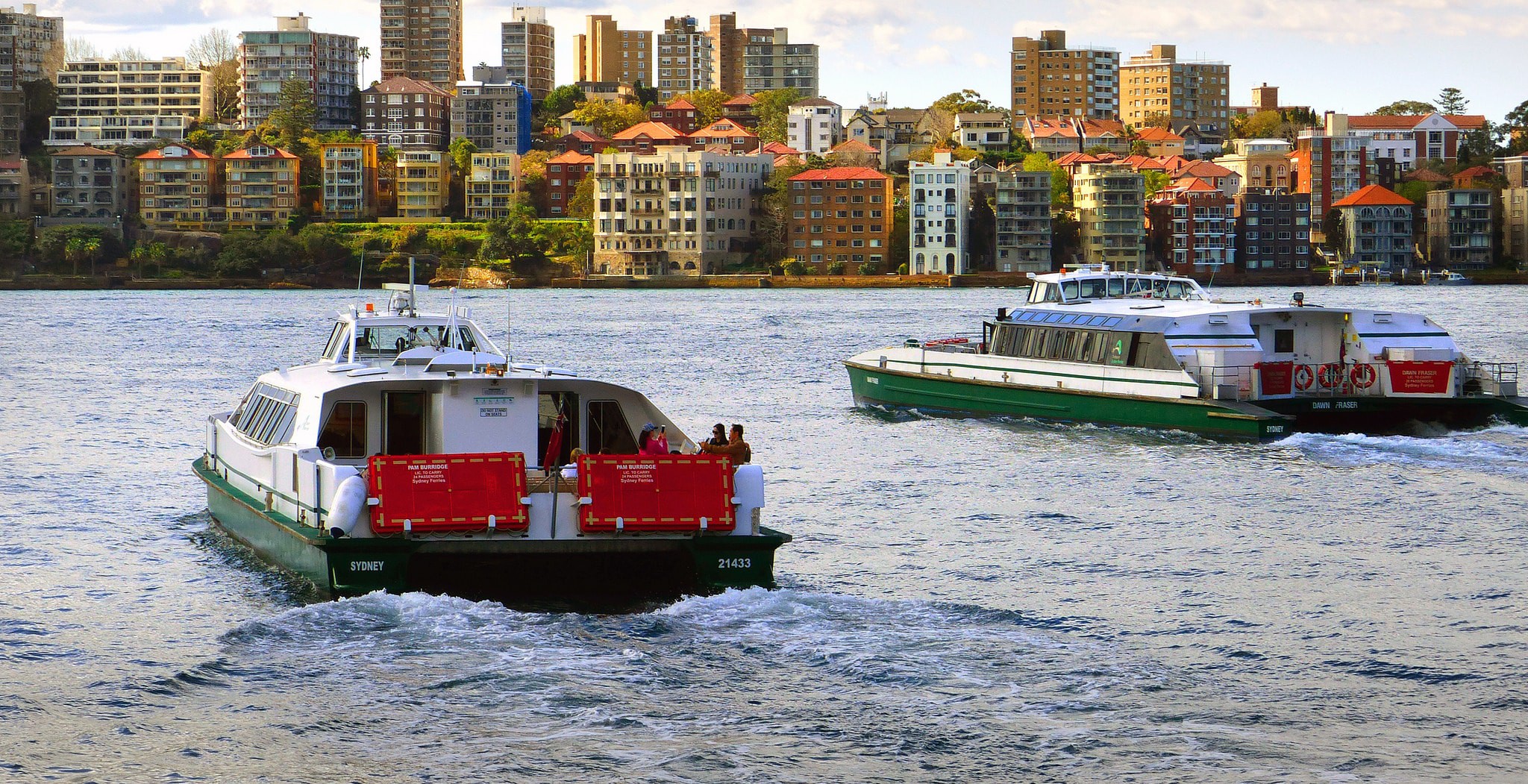 The Parramatta River route goes from Parramatta to Circular Quay, and has both inner and outer routes. The inner option includes stops at Balmain, Woolwich, and Cockatoo Island. The outer route stops at Sydney Olympic Park, Darling Harbour, and McMahons Point. For visitors, the Parramatta River ferry route offers great photo opportunities too, as the ferry goes under the Sydney Harbour Bridge to get to Circular Quay. 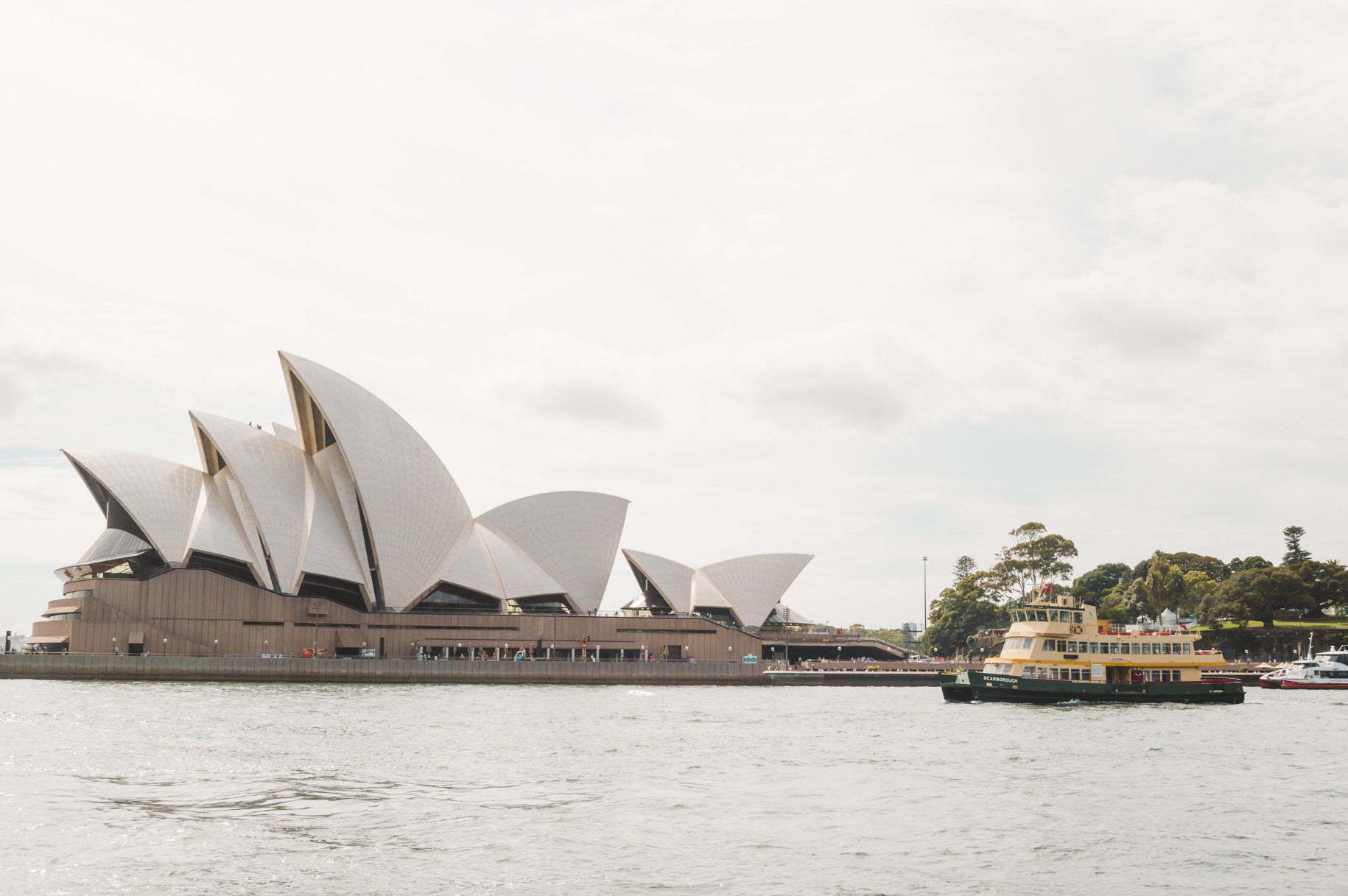 There are also several walking trails that lead from the Parramatta River Walk. The City of Parramatta has a comprehensive brochure detailing the various routes. There’s the Governor Phillip Walk, the Historic Houses Walk, the Lake Parramatta Walk, and Parramatta themed trails. These themes include local food and culture, art and architecture, and Aboriginal and colonial history. Parramatta River certainly has an important past, and an even more important future as Sydney’s main waterway.

13 Reasons Why Australia Is the Perfect Winter Getaway

10 Things You Should Never Say to an Australian