Tucked below some of the most famous towering mountains on the lower South Island, Lake Wanaka continues to amaze the masses with its glistening glacial waters and the township that shares its name. Over the years, the majestic lake has become a popular spot for nature lovers and adventurous travelers from all corners of the globe. With an impressive 192 square kilometers (74 square miles) in the area and an estimated depth of more than 300 meters (980 feet), Lake Wanaka is the fourth largest in New Zealand. Its name is said to be a corruption of the Maori word Oanaka, which translates as ‘the place of Anaka’ – a tribute to a chief who once resided in the district. Wanaka is renowned for being the gateway to Mt Aspiring National Park and is surrounded by Lake Hawea to the west (one of the final stops in Central Otago before you get to the West Coast glacier region), and the historic Cardrona Valley to the south. Queenstown is also within an hour’s driving distance. 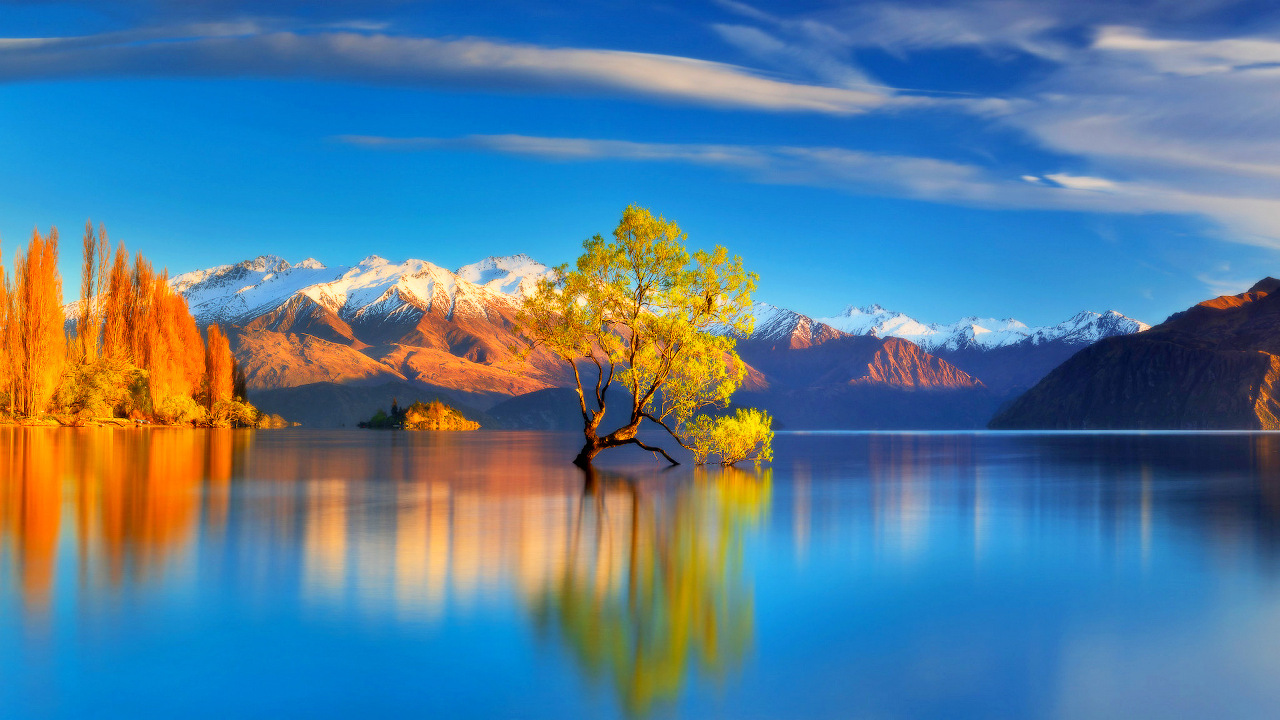 The lake and its township are nestled among a u-shaped valley that was formed from glacial erosion some 10,000 years ago, during the last ice age. As well as being the source of the Clutha River, Lake Wanaka is fed by the Matukituki and Makarora Rivers and is surrounded by various small islands. Te Peka Karara (aka Stevenson’s Island), Mou Waho, Mou Tapu and Ruby Island are the most significant of these islands because they act as ecological conservation sites for native plants and a bird species known as the buff weka. 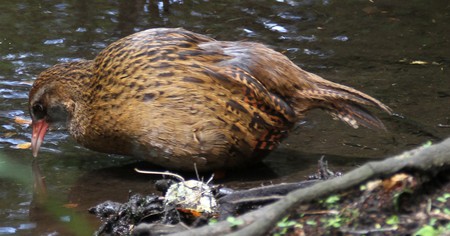 In contemporary times, Wanaka has become a popular resort destination for thrill-seekers – especially skiers and water sports enthusiasts. With Cardrona and Treble Cone just a stone’s throw away, the area attracts snow hounds from around the world in the winter season. Fishing, hiking, canyoning, kayaking and jet boating are some of the area’s highly sought-after summer attractions. Naturally, Lake Wanaka’s proximity to Queenstown also contributes to its burgeoning visitor numbers. 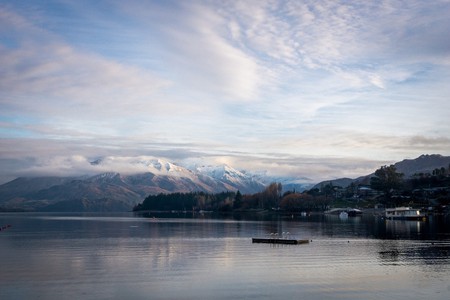 Historically, Lake Wanaka was a place where early Maori, particularly those of the Ngai Tahu iwi (tribe), made seasonal visits. They scoured the area for the now-extinct moa as well as searching for some precious pounamu (greenstone jade) – a desirable gem that is traditionally known for its spiritual value.

The first European to set his sights on Lakes Wanaka and Hawea was a farmer, Nathaniel Chalmers, who in 1853 persuaded a Maori chief to guide him around the area. Unfortunately for Chalmers, his expedition had to be cut short after he was stricken by dysentery. Not long after, in 1861, several sheep stations had been established near the southern end of the lake, and the sheep farming tradition has been upheld ever since. 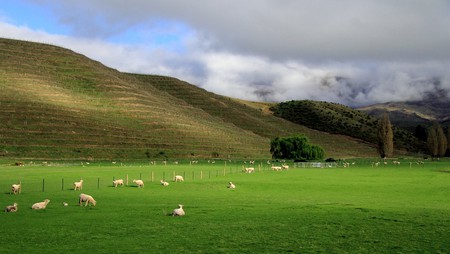 Wanaka is also a place of environmental significance. In 1973, the government enacted the Lake Wanaka Preservation Act, in response to growing public concern over the negative effects of hydroelectric development on the lake’s unmodified shorelines. Along with setting provisions to protect the lake’s natural state, the law also led to the establishment of an advisory body known as the Guardians of Lake Wanaka, who are tasked with administering the lake and collaborating with the Minister of Conservation in preserving the flow and quality of the waters.

How To Travel Cheaply In New Zealand

6 Warming Hot Springs Around New Zealand To Visit This Winter