Welcome to the another blog of “A Day in Series”! In this blog, I will try to introduce you to the one of the most ancient city in Germany; Regensburg. This historical city was founded by Romans by building Castra Regina, the Roman fortress, at the bend of the Danube river in 179 A.D. . But Regensburg is not only famous for its rich history and Roman ruins and also famous by its universities and landmarks dated way back to the Middle Ages which makes the city to be eligible for the UNESCO World Heritage List! 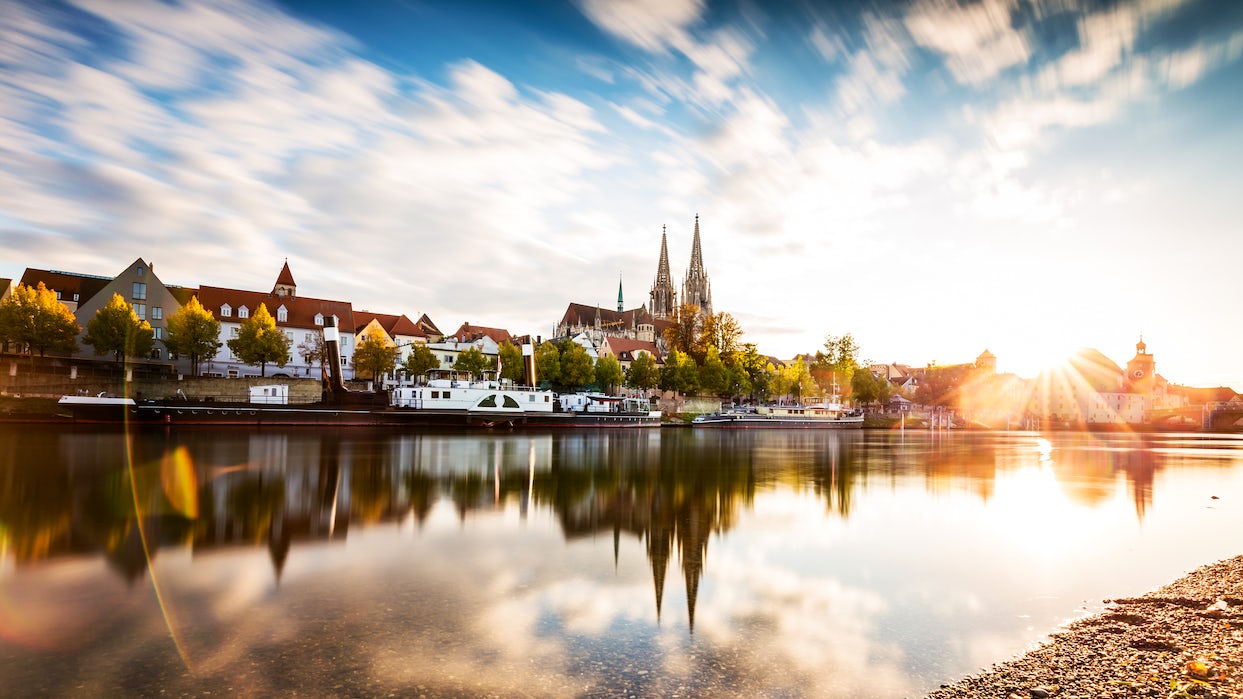 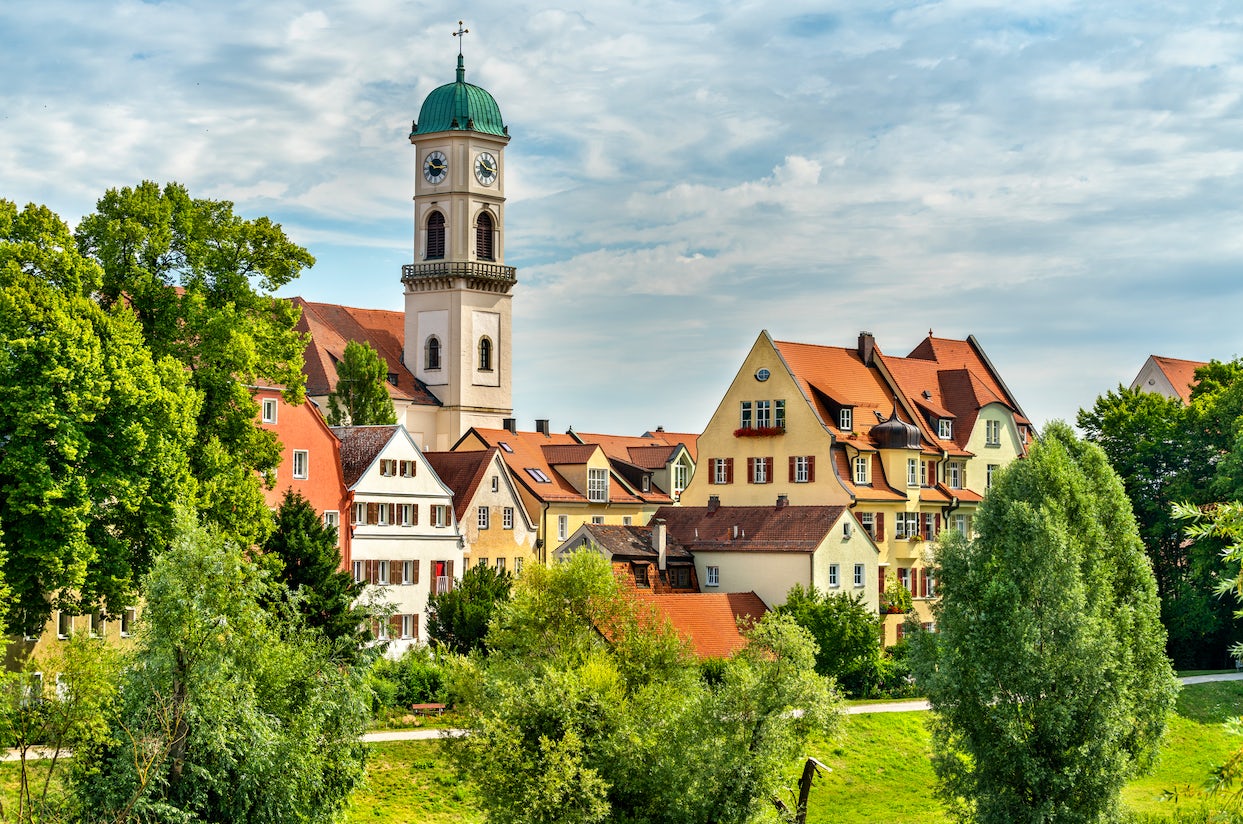 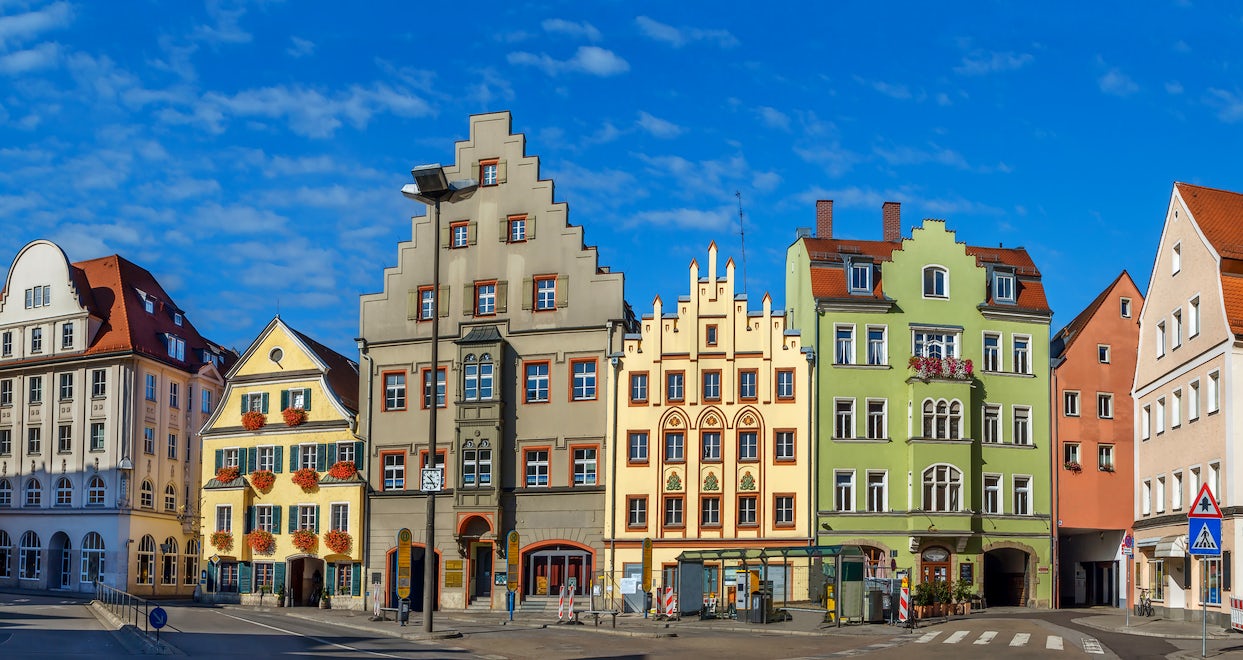 In Regensburg, your first stop should be the old medieval town since in here you can see the main landmarks of the city. To reach there you can take the Altstadtbus from the train station. The historical city is next to the Danube river and at the entrance of the old city, the stone bridge will salute you. This old bridge was built between 1135-1136 and more than 300 metres long! To enjoy the amazing view of the stone bridge, you can drink a coffee from the many shops near here and relax! 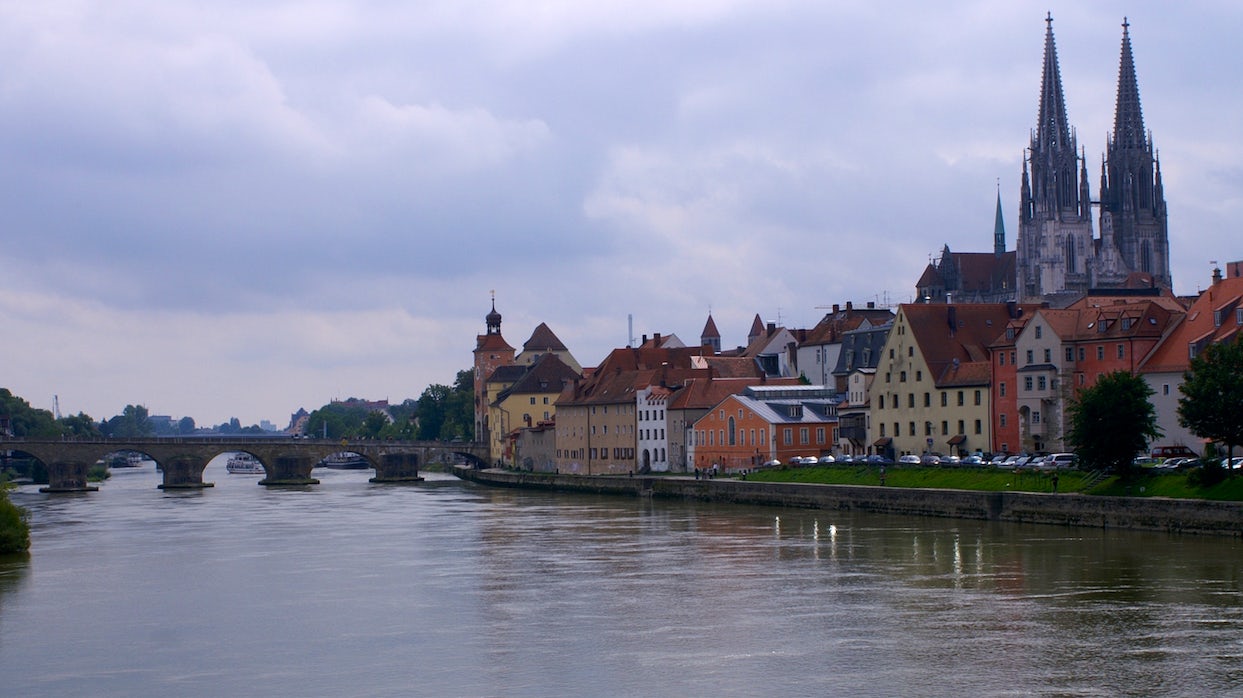 Another glorious landmark of the city is the St Peter’s Cathedral aka Regensburg Cathedral. This gothic styled cathedral was built in the year 700 but it was burnt sadly in 1156. The renovation took till 1872 and it is still in use! 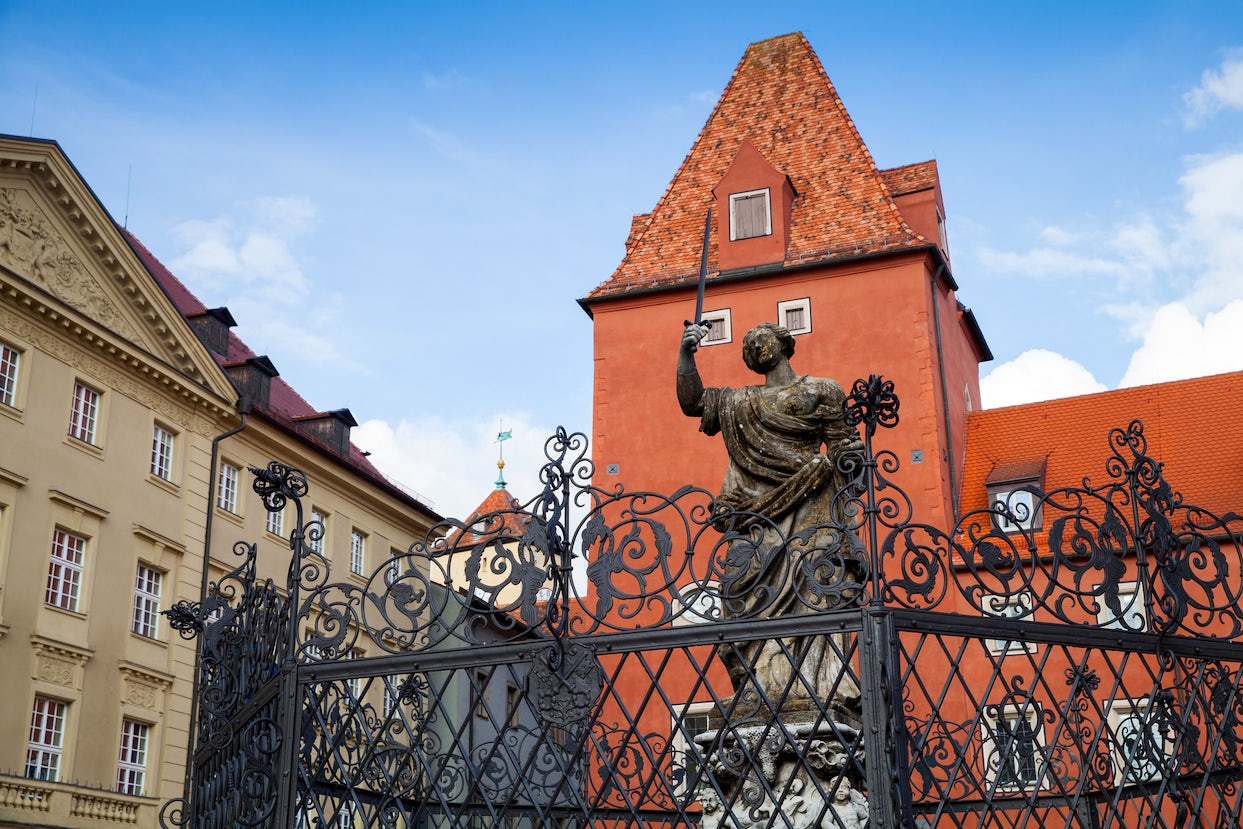 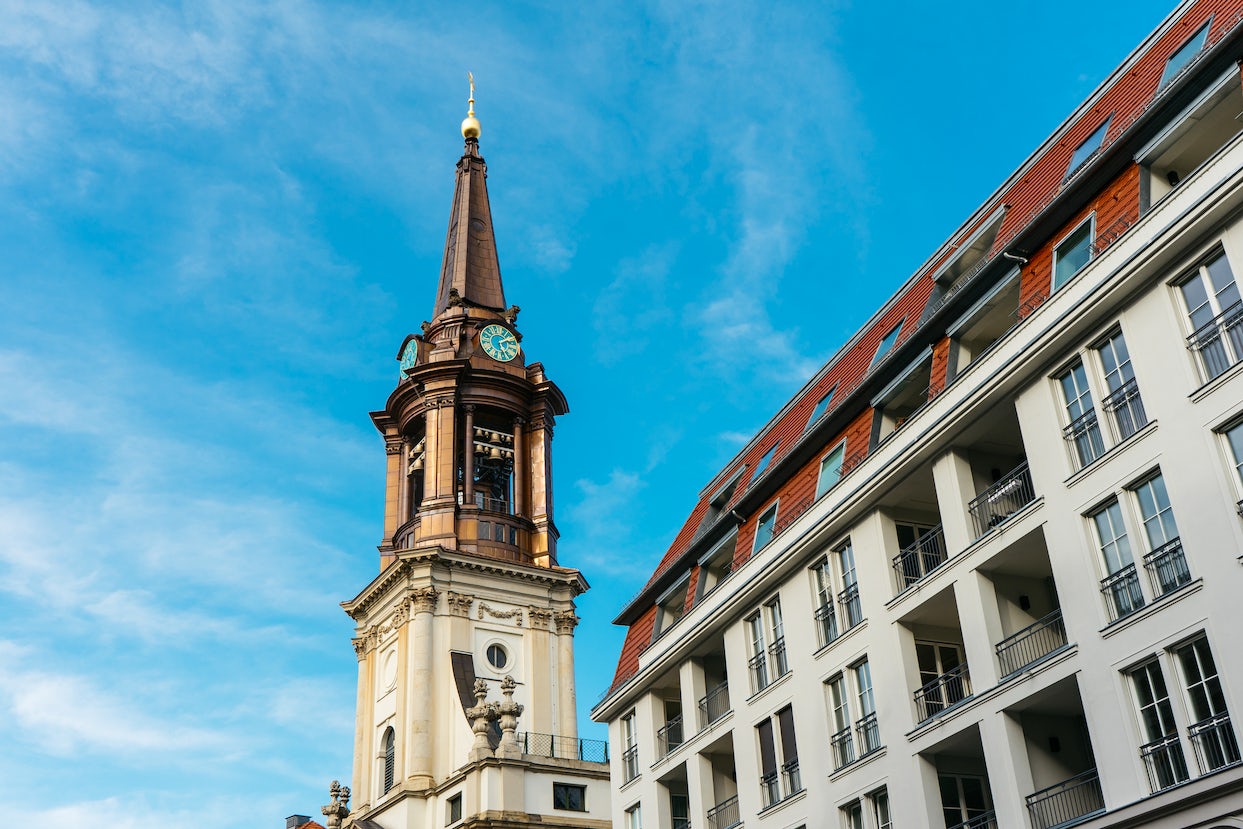 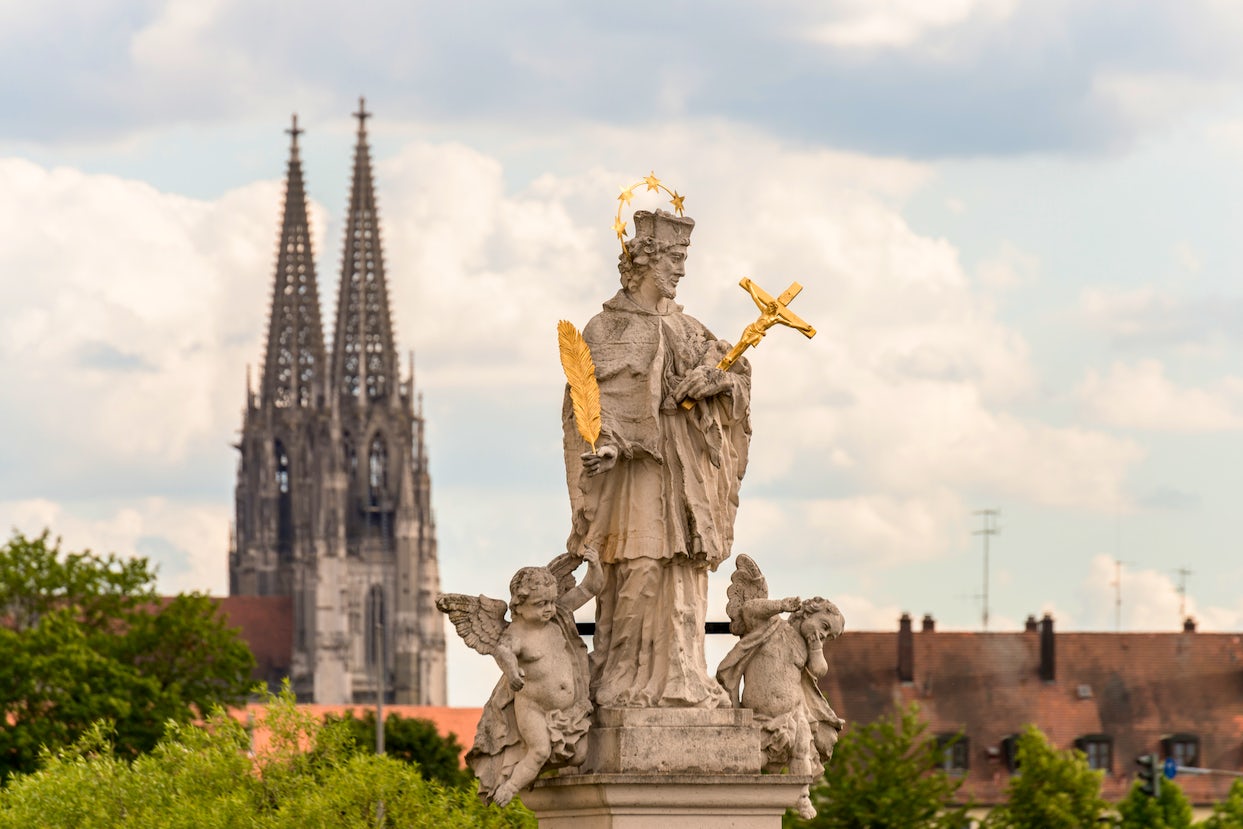 And of course the famous Roman ruins; Castra Regina! This Roman fortress was built around AD 90 and the amazing part of this fortress is; it is still preserved today! 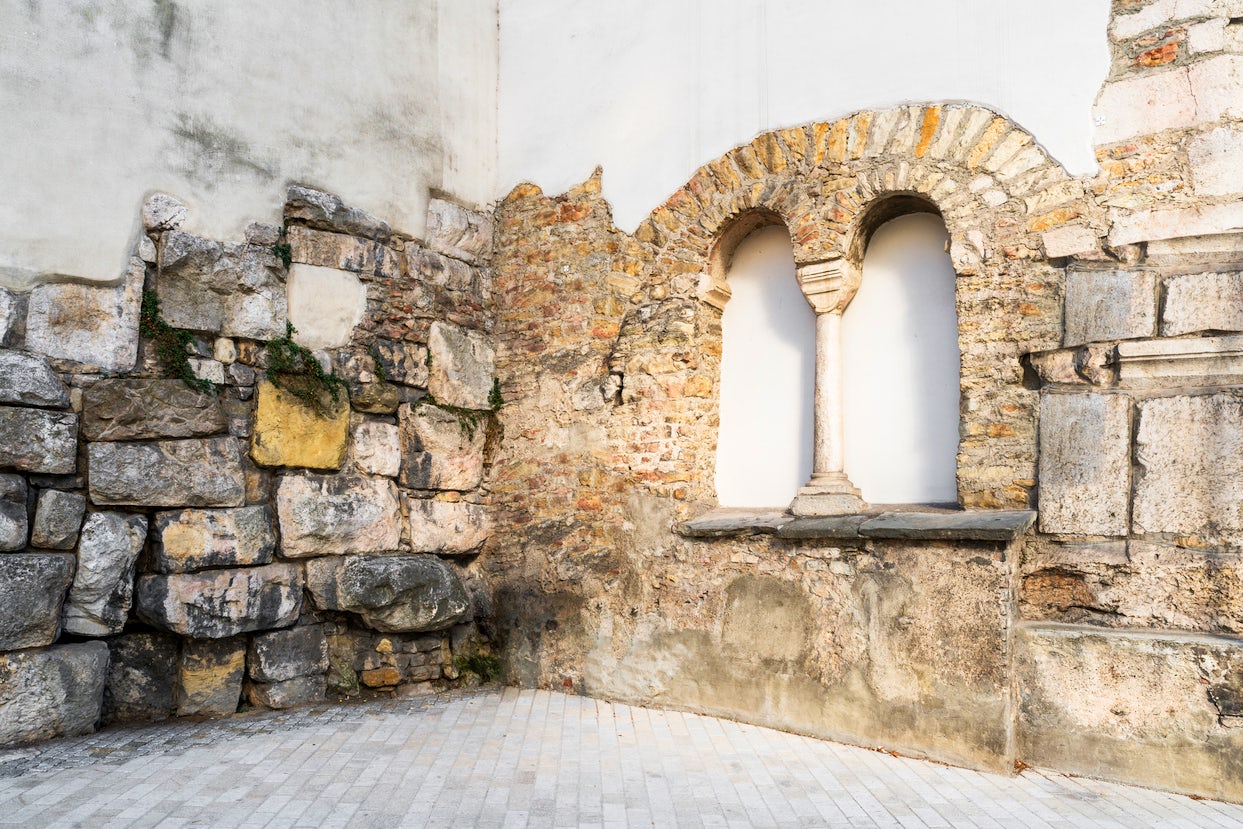 7 Myths And Legends You’ll Only Hear In Germany